She Couldn’t Have Kids So She Adopted. 20 Years Later, He Takes A Blood Test That Changed Her Life 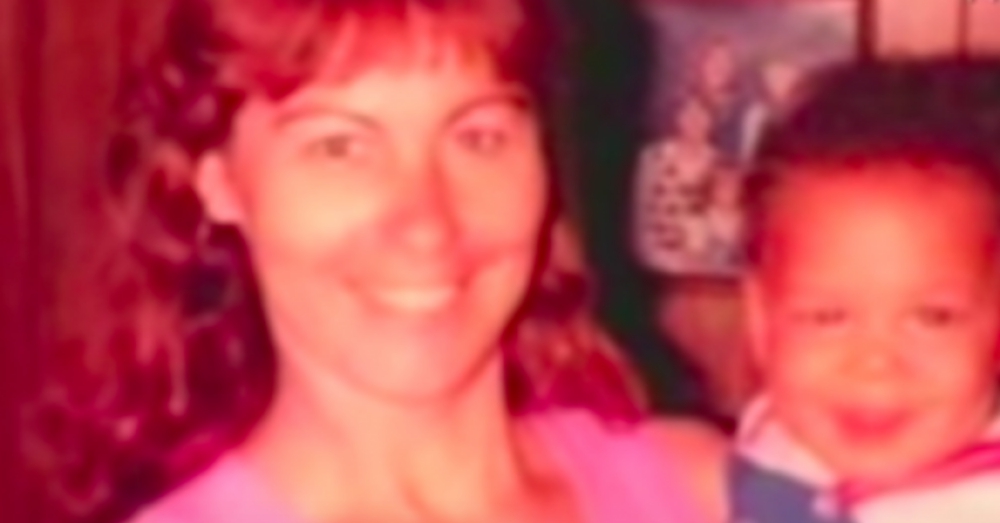 Ingeborg McIntosh fostered 120 kids over the course of her lifetime; one of those children saved her life in return.

At some point, she decided to make one of the boys, Jordan, a permanent member of her household. Unfortunately, this plan drew immediate resistance from the boy’s biological mother, who wanted her son to be raised in an African-American family.

But after a string of other adoptive homes fell through, McIntosh was able to adopt the then-four-year-old. “They placed him in my arms and it was love at first sight,” she recalls of that special moment. “He was a part of the family, no matter what.” 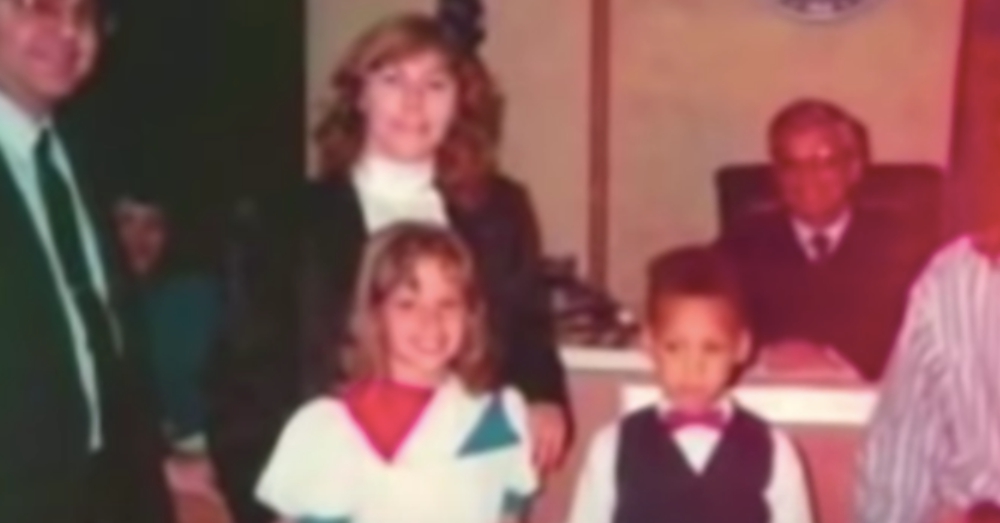 Two decades later, however, Jordan’s new mom would receive a devastating diagnosis. McIntosh suffered from polycystic kidney disease and would need a kidney transplant, doctors warned, and the waiting list was long.

When Jordan heard his loving mom was in trouble, he secretly rushed straight to the doctor’s office. He wanted to know if he could donate his own kidney, essentially saving the life of the woman who’d given him so much in return. 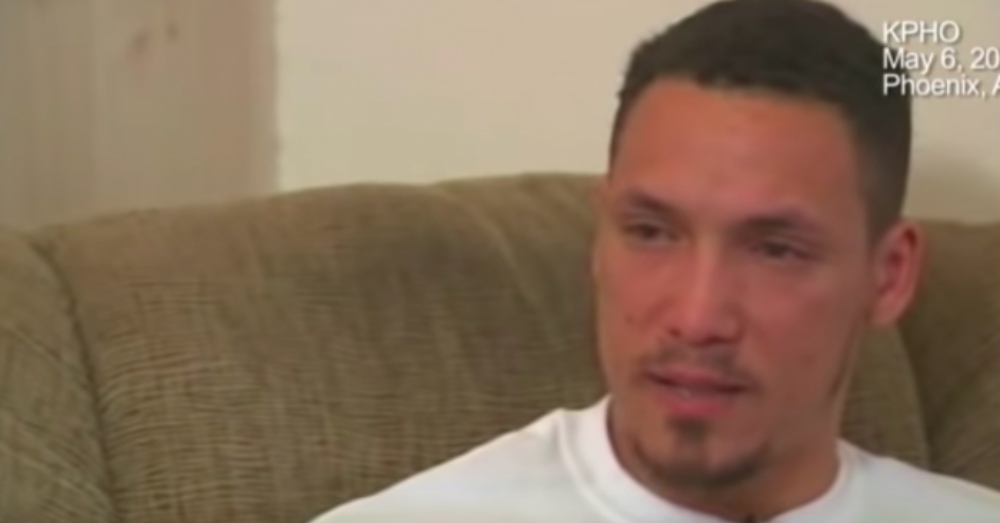 As it turned out, Jordan was a match, though he managed to save this amazing news until Mother’s Day. “I feel like this was my calling in life, I guess,” he said. “Hopefully, I can do more for her as I get older, but for the moment, it’s the least I could do.”

At first, McIntosh didn’t want Jordan to risk giving up one of his kidneys, but her son patiently insisted. “Everything she’s done for me since I was a kid, I just wanted to give it back to her, and show her how much I appreciate her,” he said.

Everyone who hears of this sweet story online has been moved by Jordan’s selfless act. “Great story of such good and loving people,” one user wrote. Another described Jordan as “such a darling man.” 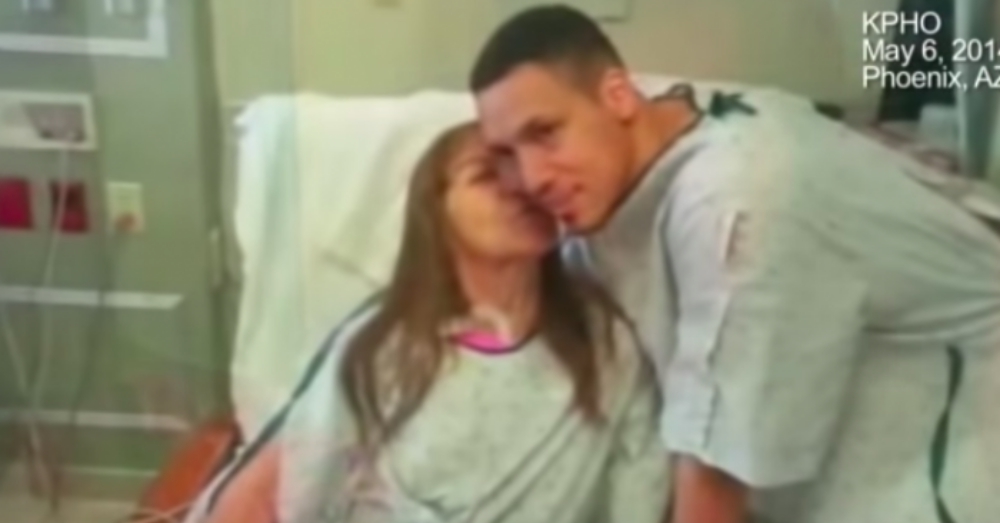 Others felt the young man’s gesture was especially moving because he and McIntosh weren’t technically blood relatives. “He was raised in a loving environment. such a lovely story,” and “anybody would give that organ without thinking…but that guy was adopted and this is really nice” were common sentiments.

Still more noted that Jordan and McIntosh’s relationship was clearly fated: “Love comes from the most unexpected places!”

Learn more about this heartwarming story in the video below!