Spunky 3rd Grade Class Puts On A Fantastic Show. Wait ‘Til You See The Classic They Re-Create! 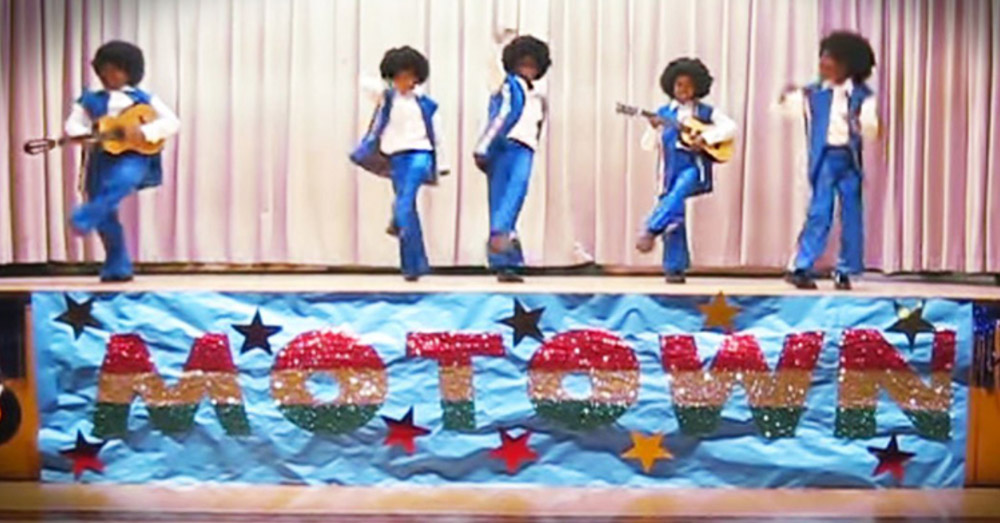 Jackson 5’s “I Want You Back” was the debut major-label single for the group. Not only that but after its release in 1969 became a number-one hit for the band and the Motown label in early 1970. WOW. 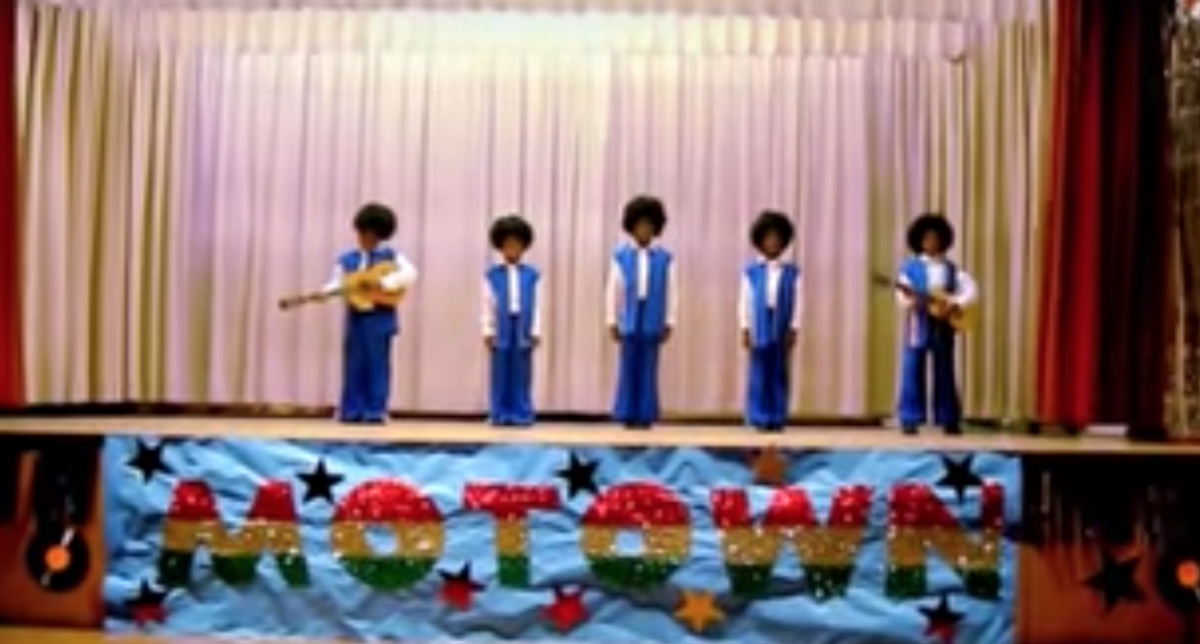 Point being, its a pretty big deal. So, it’s not something that would be easy to duplicate… for anyone aside from the Baldwin Hills Elementary School’s 3rd grade class! 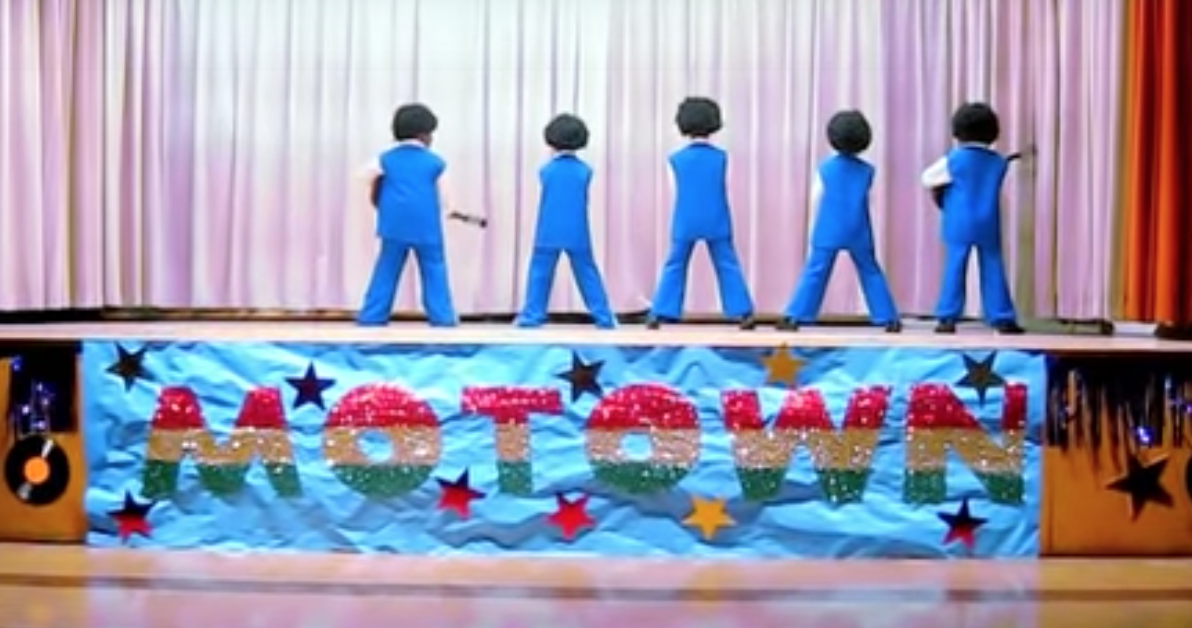 These talented boys on stage performed a dance to the song, and it couldn’t have been better (or cuter). You can tell the crowd agreed with their fantastic applause! Their costumes, moves and presence all made for a most entertaining act. 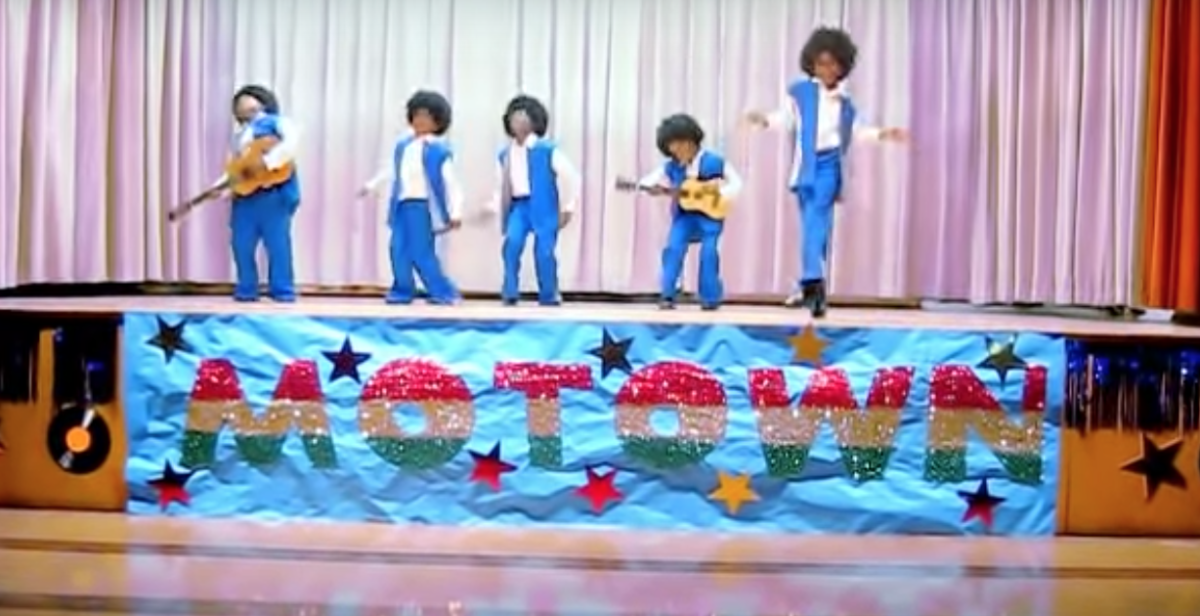 Watch their awesome dance below.