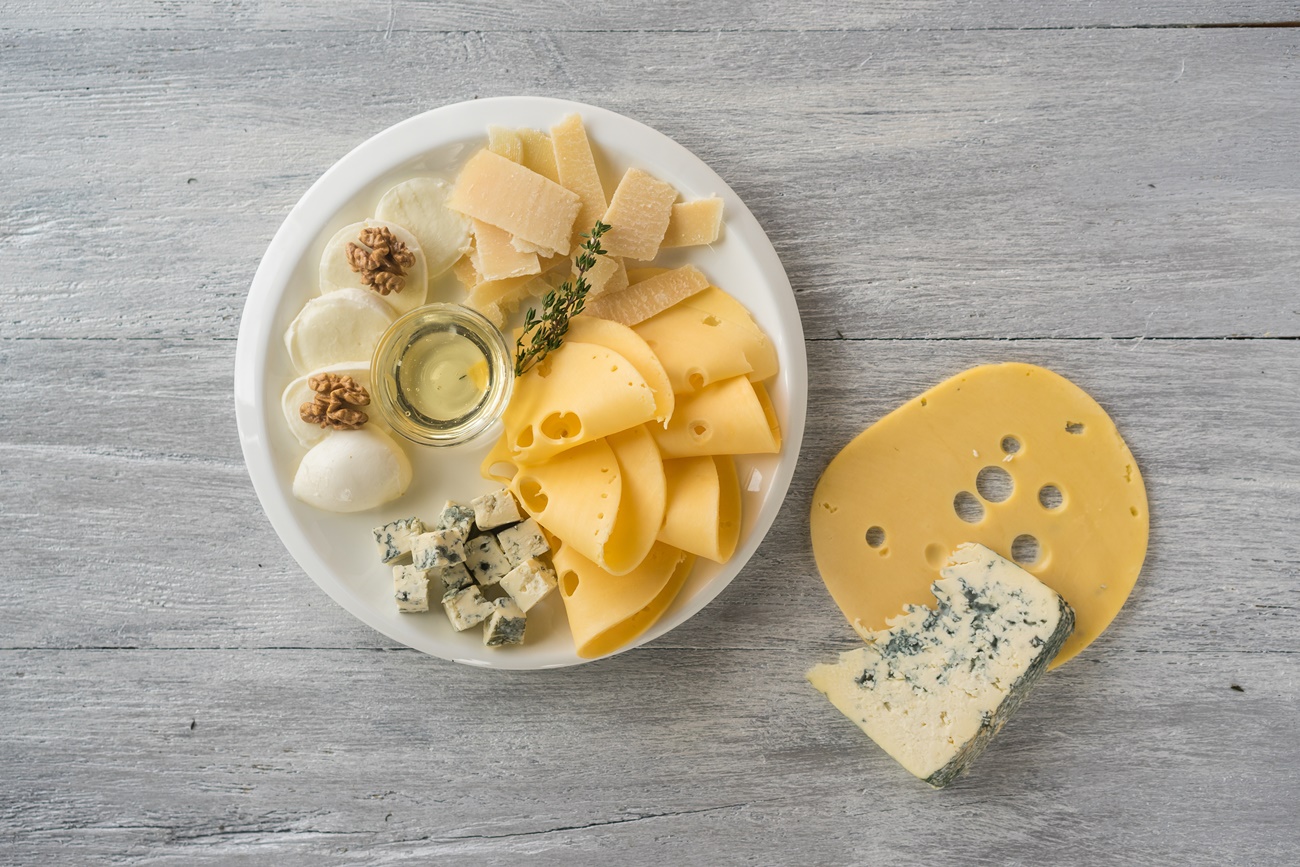 When you hear someone describing an addict as being “strung out” on something, does it ever occur to you that it might be cheese? You read that right. CHEESE. Or as some call it, dairy crack.

Claims made about cheese’s addictive nature

Recent articles have described cheese as an addictive substance. Apparently, the casein in cheese affects the same part of the brain that opioid drugs do. It’s said that casein stimulates the same opioid receptors that are linked to addiction. 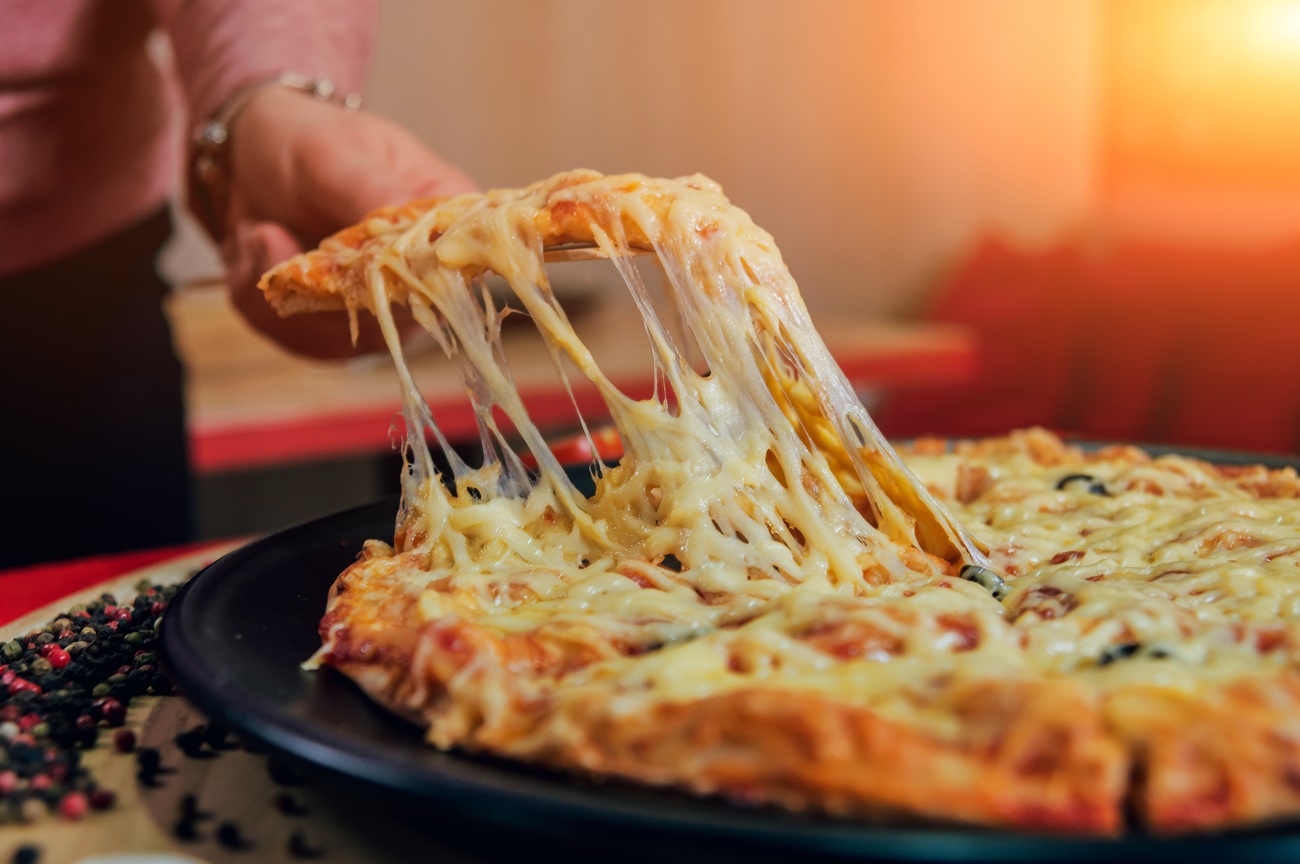 Casein is a protein in milk. It’s the casomorphin in casein that has put “cheese” and “crack” in the same headlines. This is because the casomorphin tickles the same brain receptors that heroin and morphine do. The cheese police admit that while casomorphins don’t have near the same effect that drugs do, it’s enough to keep people coming back for more (cheese). It’s theorized that this mechanism is in place to ensure that infants maintain interest in coming back for more breast milk, thus maintaining survival of the species. Cheese contains more casomorphin than milk, so milk is cocaine and cheese is crack – so they say.

I can’t help but wonder – if this mechanism is real, that the casomorphins in cheese DO tickle our opioid receptors… Is that so bad? One major difference between my brain getting tickled by cheese and my brain getting wrestled by heroin is that when I eat cheese, I feel in control. Loss of control is a hallmark quality of addiction, which heroin has. But if the pleasure caused by cheese (which by the way, feels as strong as the pleasure derived from many other non-casein containing foods) is doing nothing but causing enjoyment and earning cheese a spot on my “foods I like” list, is there any harm done? Loss of control that occurs with drugs does not occur with cheese. People are not stealing cheese to get their fix when the food budget is low or eating cheese until they pass out. A & E’s show Intervention has never had an episode showing families torn apart by the out of control consumption of cheese.

Other “evidence” cited comes from the statement that of the foods on the addiction scale, cheese is a part of the top ranking foods. This is based on a survey asking college students to self-report which foods they believe are most addictive. The researchers in this study concluded that many of the processed foods study subjects identified were in fact addictive because the subjects said they were and because these foods share some key characteristics with drugs, mainly the rapid rate of absorption. So a connection was made between crack being quickly absorbed and some foods being quickly absorbed. 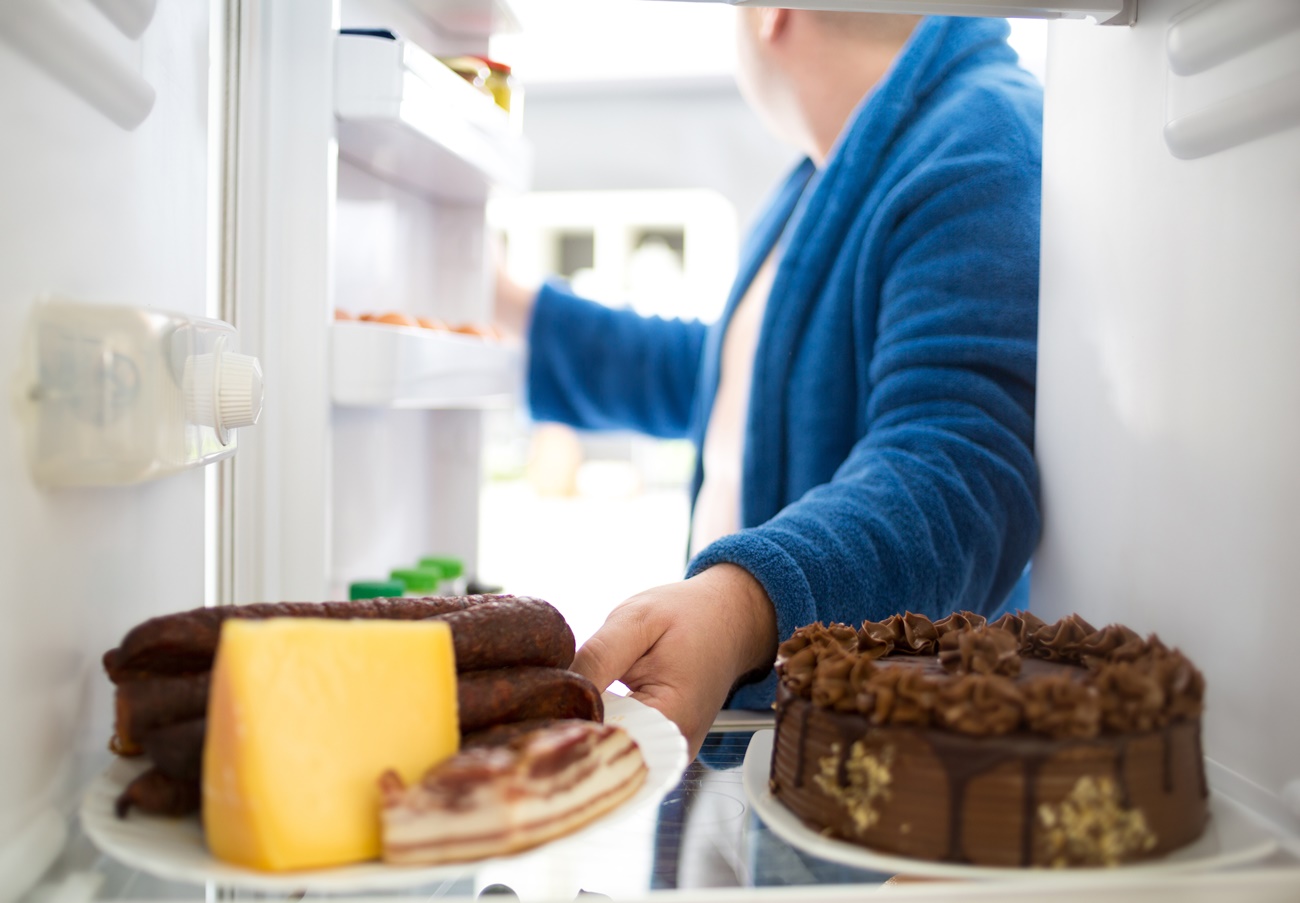 According to the American Psychiatric Association, in order to be considered addicted in an opioid manner, at least two of these criteria need to be met within a 12-month period. The words “opioid” and “substance” have been replaced with “cheese” to help you assess whether or not your relationship with cheese is truly a problem and something that requires help or rehab: