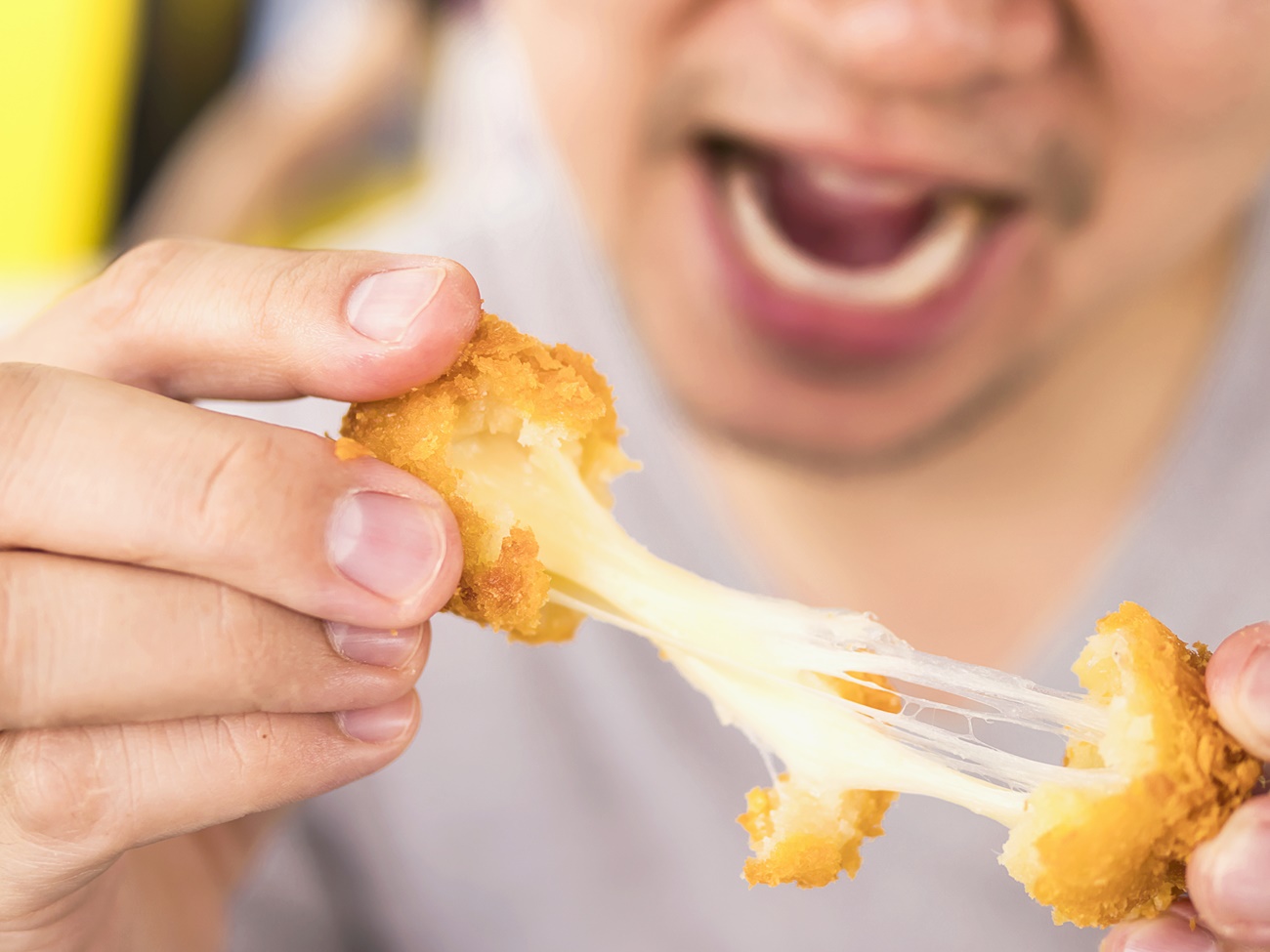 Be careful when reading headlines.

Some online articles and even some research articles can contain misleading information based on premature conclusions. Some researchers and writers decide whether or not something is addictive based on symptoms observed when someone becomes abstinent and withdraws from the substance. If the person – or the rat (many addiction studies are done on rats rather than humans and the results are extrapolated to humans) – displays withdrawal symptoms, the conclusion is made that the substance is addictive.

Is it an addiction or a behavioral response? 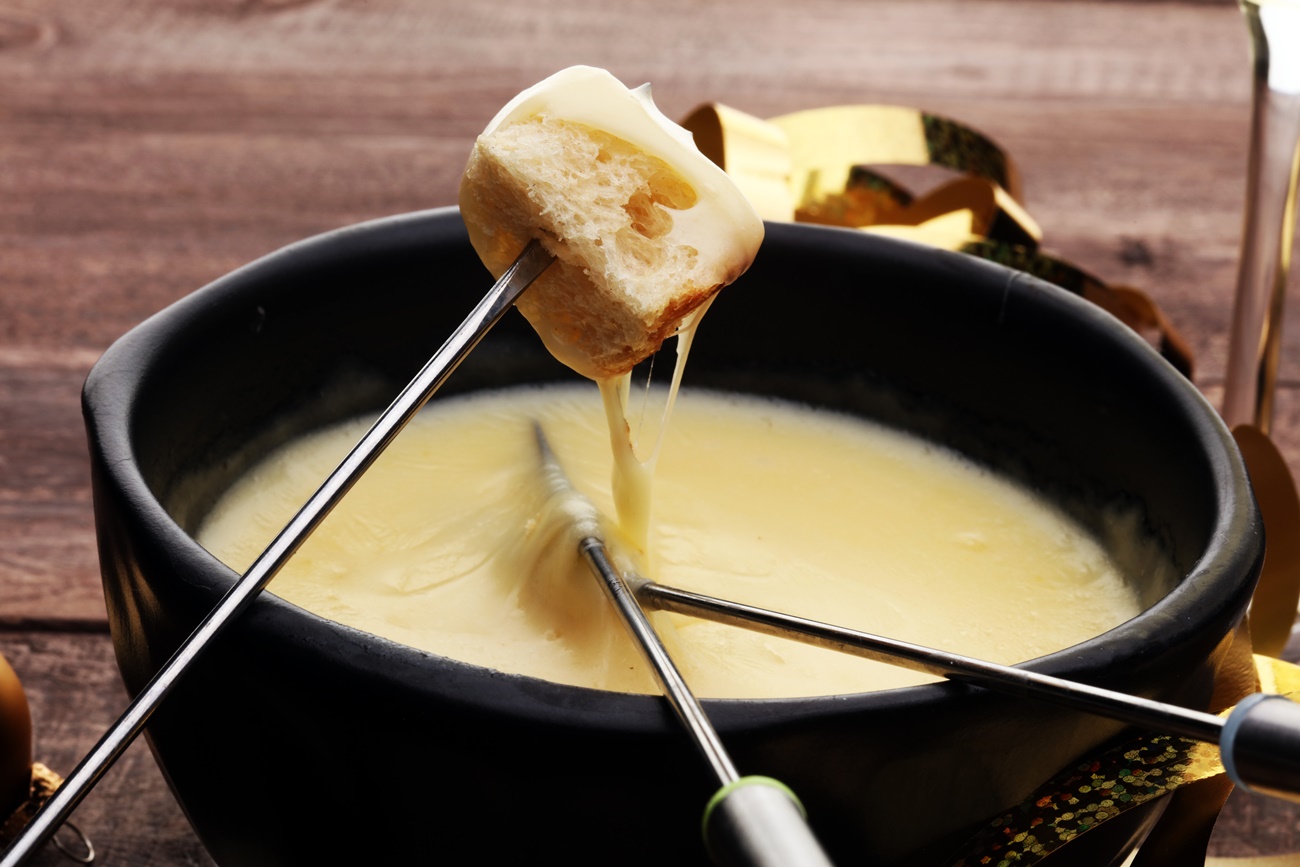 Those who find truth in such a thing as the most addictive food list say that pizza is ranked pretty high. Here’s something else we know about pizza: it is off limits and forbidden in most – if not all – diets. It is normally considered unhealthy and “junk food”. Do you know what happens when we eat a forbidden food that we believe we must use restraint with? We overeat it. It’s called the Deprivation Backlash. The Deprivation Backlash occurs when we try not to eat something and both the mental rebellion that happens when we’re told we can’t have something and the missing of the food lead to overeating the food. The Deprivation Backlash is an extremely common phenomenon, and here’s the other thing that accompanies the backlash: the person who (naturally) overate in response to the deprivation believes it happened because they lack willpower and are addicted to the food. They remedy these feelings with renewed effort to abstain from the food again, but eventually the backlash hits again, and around and around we go.

I’ve been working with men and women who feel addicted to food for 15 years and I have not once heard anyone describe symptoms of addiction with cheese. This is anecdotal, I get that. But let’s be honest here – when you closely examine the reports of cheese addiction and subsequent claims made equating it with drug addiction, the science just isn’t there.