Neighborhood Kids Lead A Homeless Man To A Tiny Home. Now His Life Will Never Be The Same

Veteran Eddie Browning, 61, bravely served his country in the U.S. Navy, only to find compensation for his military service so lacking that he and his wife, Cindy, found themselves living out of a Georgia camper van.

The pair was so short on cash they could barely afford food, fire, or even make repairs to their rickety vehicle. When the van’s heating broke, the Brownings instead cuddled together for warmth. They couldn’t afford repairs, so they simply snuggled up on those cold winter nights, relying on each other’s body heat to keep warm. 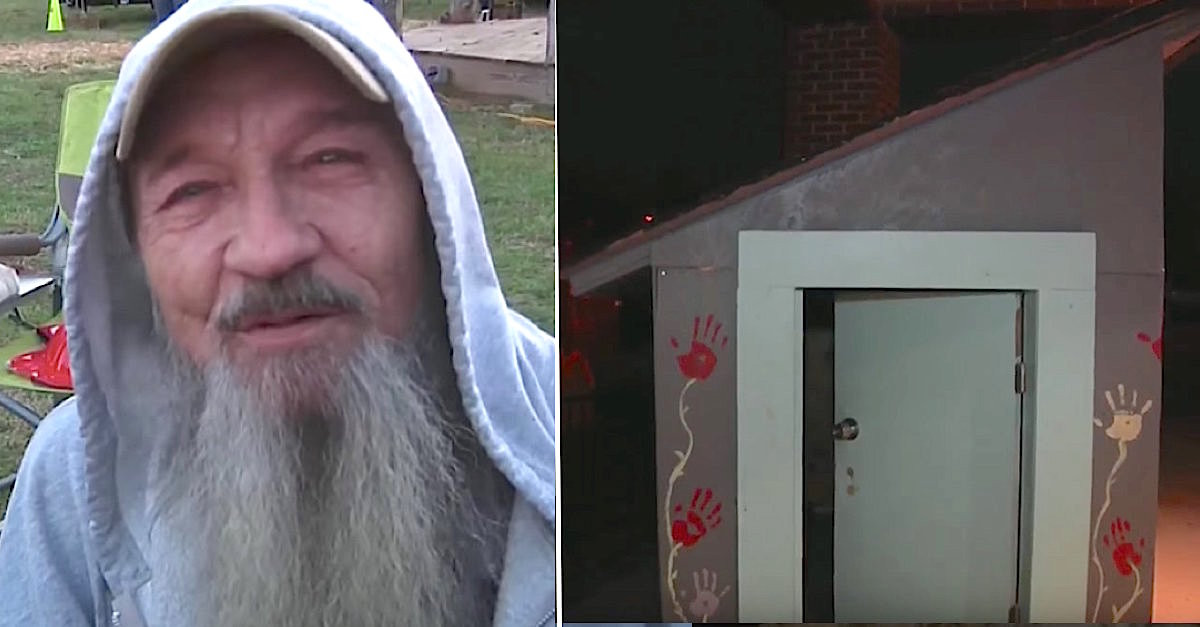 Obviously, nobody should have to live this way, but the situation was especially galling given Browning’s distinguished military career and service to our country!

Fortunately, a group of local elementary students had noticed the Browning’s plight, and they were determined to take action. The children were quietly working behind the scenes to remedy this gross injustice, and their heroic actions would change Eddie and Cindy’s lives.

Things started to change in early 2017, when the Brownings visited the Georgia Tiny Home Festival, which was held at a nearby farm.

Unaware of what the school kids were planning, Eddie and Cindy planned to admire some of the structures, which seemed to be popping up around the state, and head back home to their van. They had no idea they were about to receive a surprise that would change their lives! 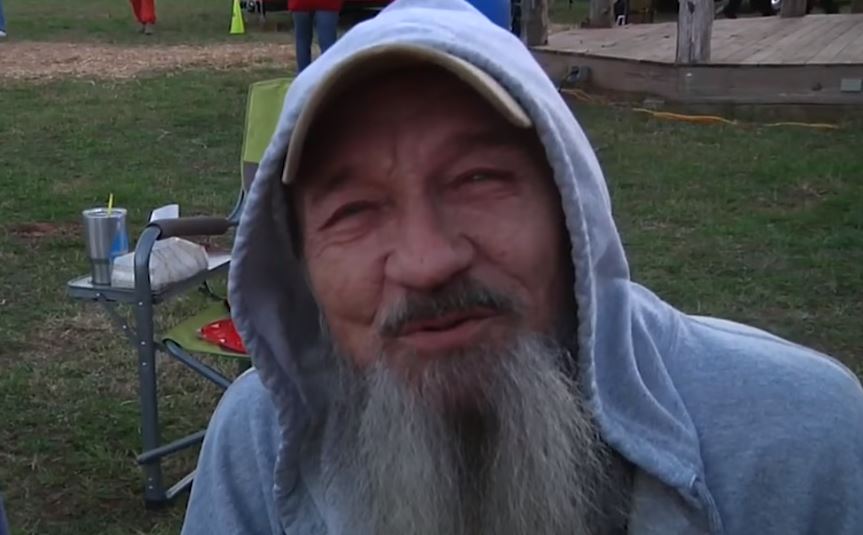 Needless to say, Eddie and Cindy were absolutely stunned to be presented with their own household unit. “I don’t have the words to tell you what we feel,” Browning tearfully declared. An equally incredulous Cindy described the unlikely event as “a dream.”

The Brownings would later discover that students at Elm Street Elementary school in Rome, Georgia, had been plotting this gift for a year. They’d worked together to build this cozy unit with help from corporate sponsors and an army of volunteers. But the students still deserved the bulk of the credit, not just for noticing the injustice of this brave veteran’s plight, but for taking action when the U.S. government did not. 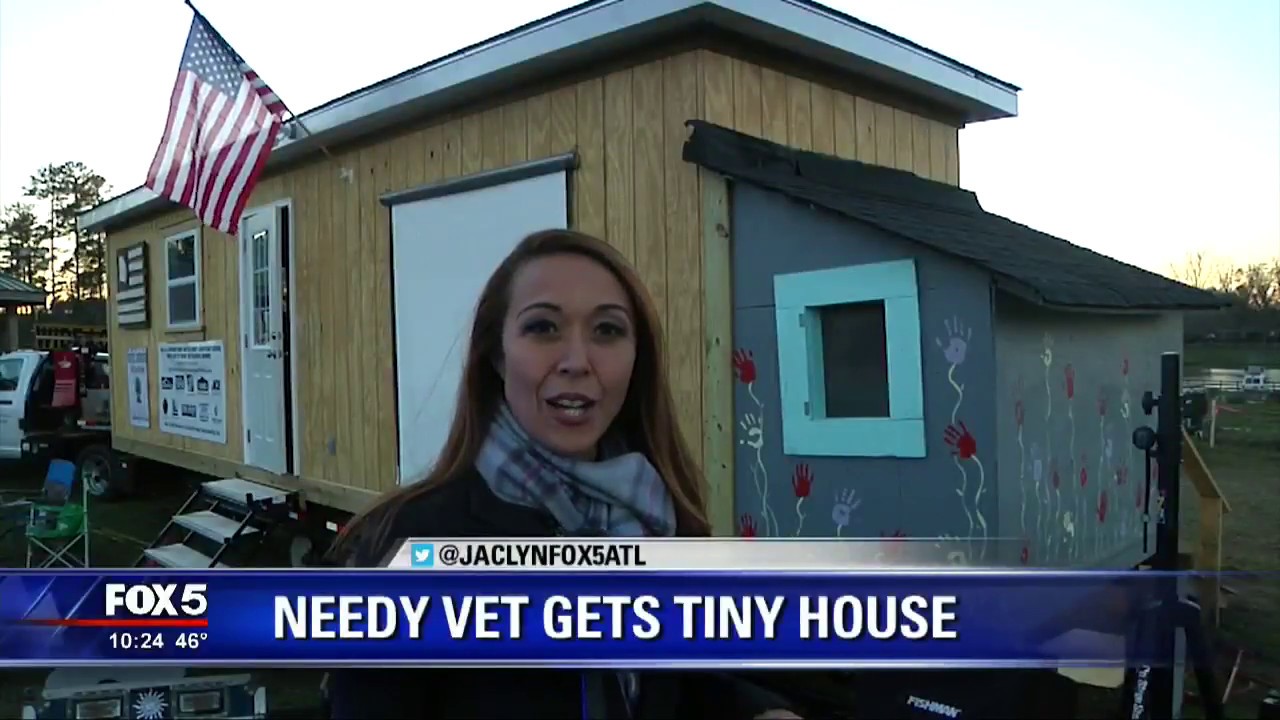 Naturally, Eddie and Cindy are thrilled with their new digs, which they plan to move up to their property in Norwood. “[This] will be warm. We’ve been freezing to death,” Eddie recalls of his former life.

Browning had been left with essentially nothing in exchange for his brave military service. Thankfully, these observant students worked together to right this injustice by building Eddie and Cindy the home they deserved.

Watch this heartwarming video below!