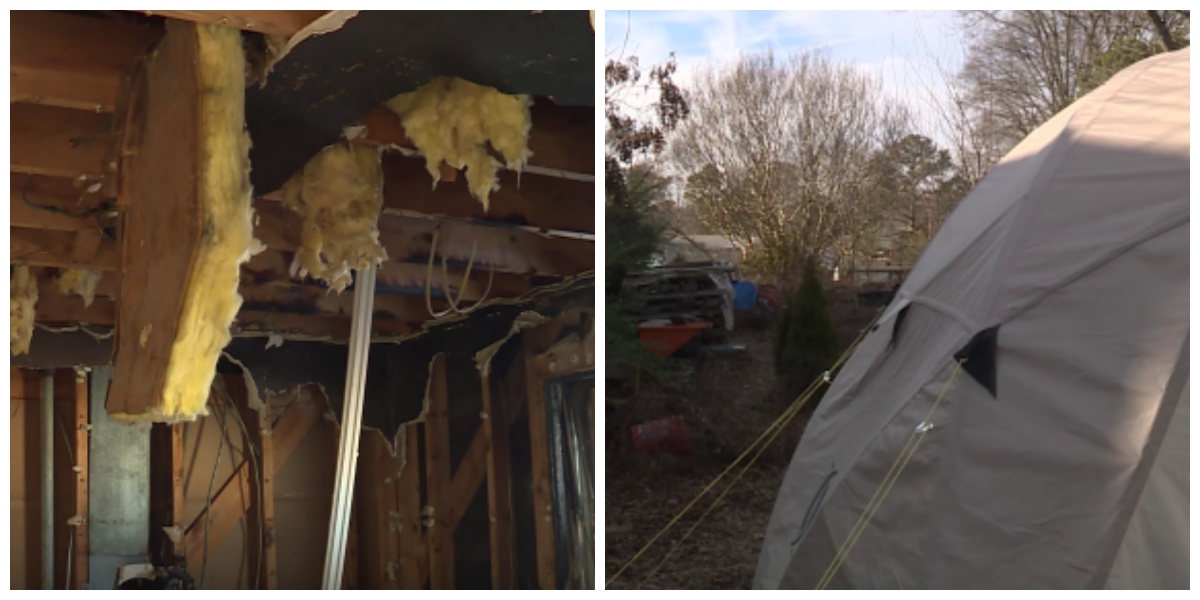 Walter Flanagan spent his early adulthood fighting for our country in the US Navy during the Vietnam War. In his golden years, he acted as his father’s caretaker at his Virginia home until his dad’s death.

In December 2018, a house fire broke out and caused serious damage to Walter’s home. Luckily, he wasn’t there at the time — but since he had never been able to afford making the necessary electrical upgrades to his home, the insurance company refused to cover it. Walter’s home became unlivable, with no electricity, lots of destruction, and piles and piles of his late father’s belongings. 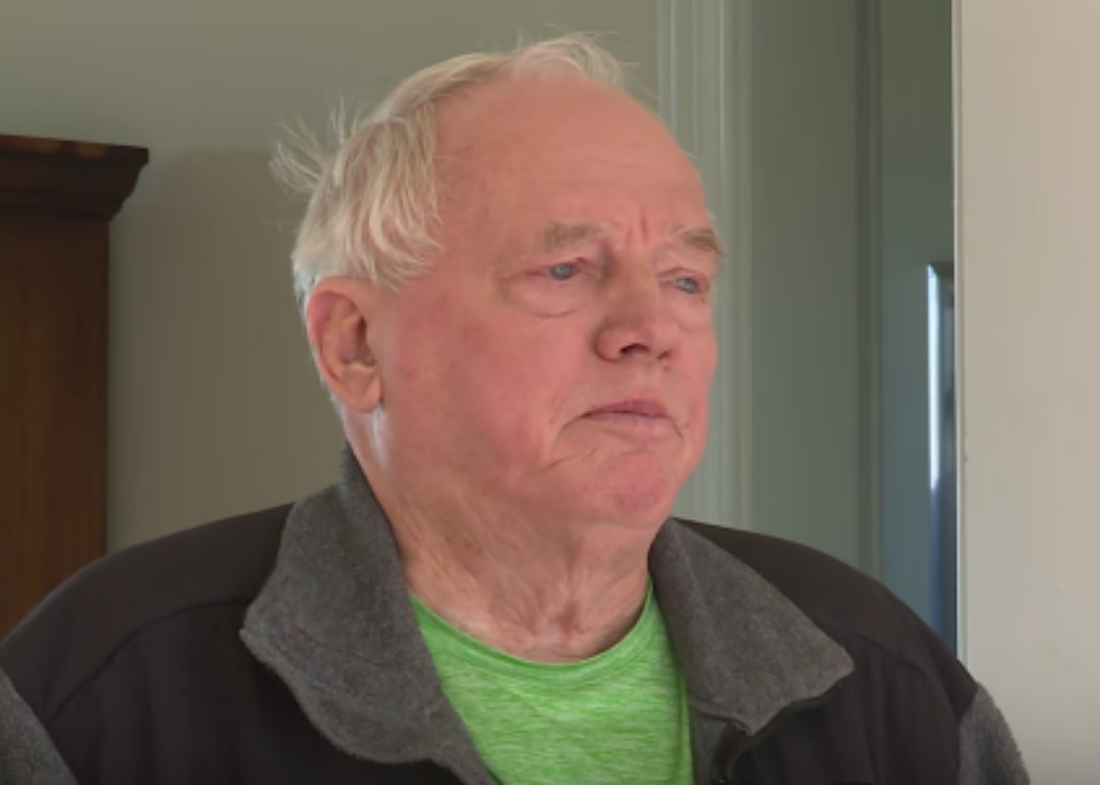 With nowhere else to go, the 73-year-old veteran was forced to pitch a tent outside his home. That’s where he lived and slept through the brutal winter snowstorms.

John Butler, a supervisor with the building inspections department, heard Walter’s story and felt he needed to do whatever he could to help. After John reached out to local churches, and with the help of some Good Samaritans, enough money was donated to get Walter a temporary hotel room. Local college students also pitched in to help clean up his ruined kitchen.

But there was still so much work to be done, including roofing, electrical work, and new flooring.

Another call was put out to the community for more help. As you’re about to see, the response was absolutely overwhelming. Now Walter says his faith in humanity has been restored.