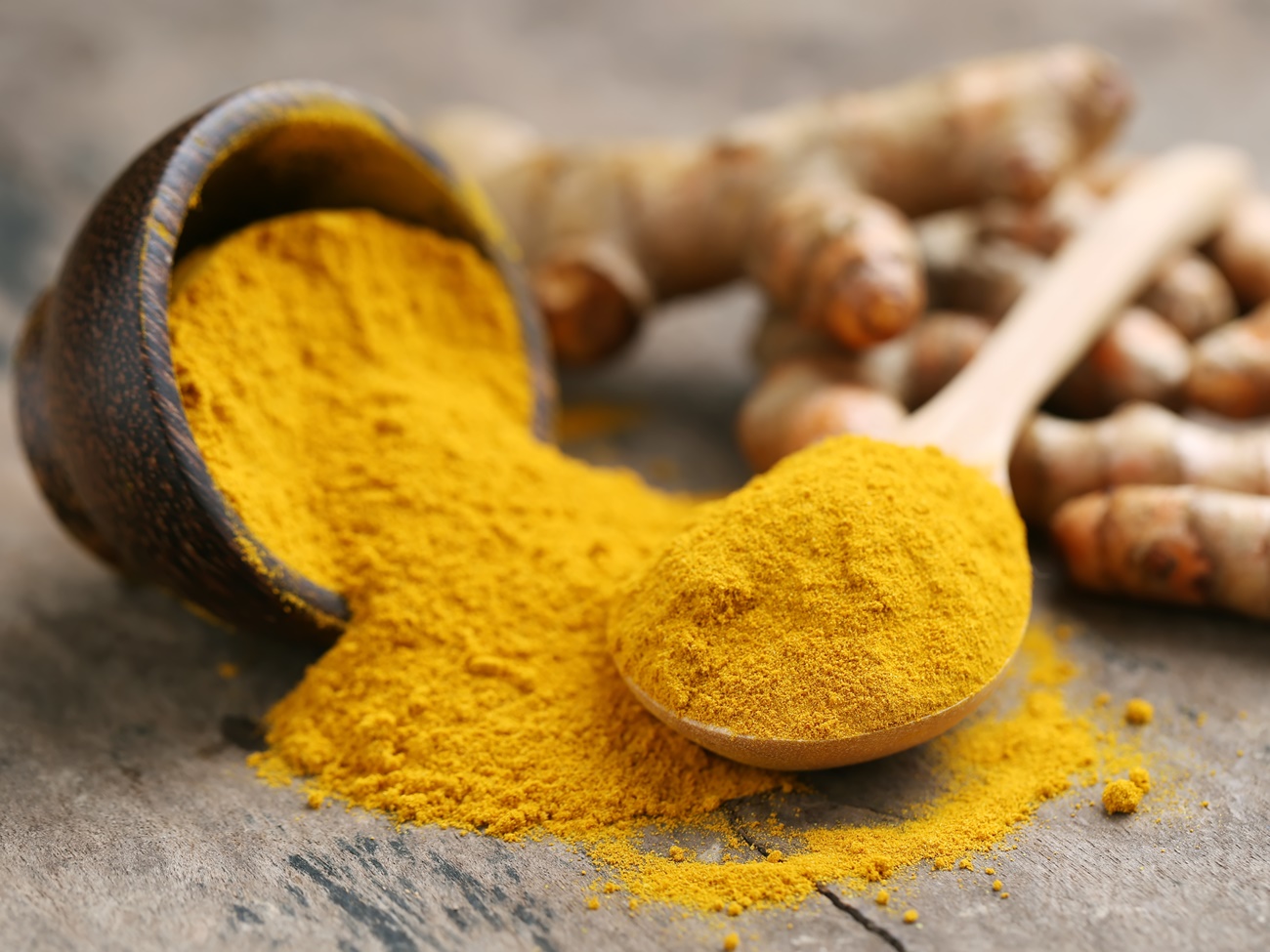 Is this curry ingredient good for more than cooking? And if so, how much and in what form does one need to consume turmeric to reap its rewards. Let’s take a look at the 10 most common health claims about turmeric and determine if the science is there to support each claim.

Ginger’s cousin, turmeric, is a descendant of a perennial plant line belonging to the ginger family of Zingiberaceae. Turmeric is a plant that has been around for nearly 4,000 years and has a long history of being used for medicinal purposes. Often called “Indian Saffron” because of its vibrant yellow color, turmeric has had a boost in online popularity in recent months, with health claims ranging from wound healing to cancer prevention. The compound in turmeric credited with cardiovascular, antioxidant, metabolic, and neurological powers in turmeric is curcumin. Curcumin is what’s called a curcuminoid. Only 2% to 6% of turmeric is curcuminoid and it’s 80% of that curcuminoid this is curcumin. So the amount of curcumin in your curry dish is not considered a “therapeutic dose” because it is not enough to have an effect.

More research on turmeric’s potential for improving IBS symptoms needs to be done, but some research shows an improvement in symptoms after eight weeks of supplementing with turmeric extract with 72 milligrams (1 tablet) and 144 milligrams (2 tablets). Both irritable bowel symptoms and bowel movement patterns were reported to improve with these amounts of turmeric. 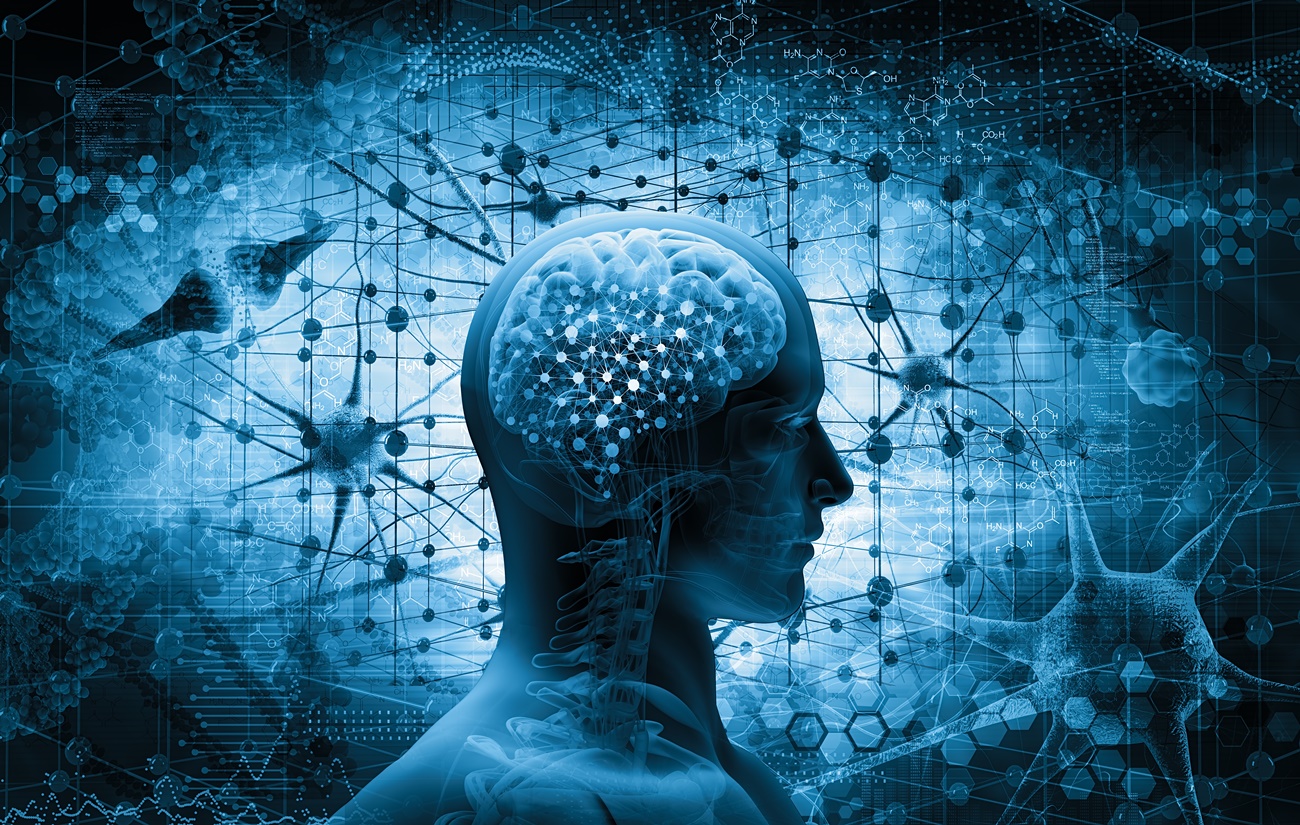 Brain-derived neurotrophic factor (BDNF) is a protein in the brain that encourages and nurtures the survival of existing neurons as well as the growth of new neurons. It looks like curcumin blocks the decrease in BDNF that occurs in times of stress, thus maintaining brain health. In rats fed a curcumin-enriched diet for twelve weeks, there was a significant improvement in spatial memory (memory of locations, logistics of getting from point A to point B) as well as non-spatial memory.

While there are claims that curcumin may prevent or slow the clogging of arteries, the American Heart Association has yet to endorse the recommendation of curcumin supplementation. A 26% decrease in blood vessel fatty deposits has been observed in mice after only sixteen weeks of a curcumin-rich diet.

A few small studies show decreased risk for colorectal polyp growth in study subjects who took up to 4 grams per day of curcumin, but more large scale human studies are needed in this area.