This story originally appeared at Goodfullness by Christine. 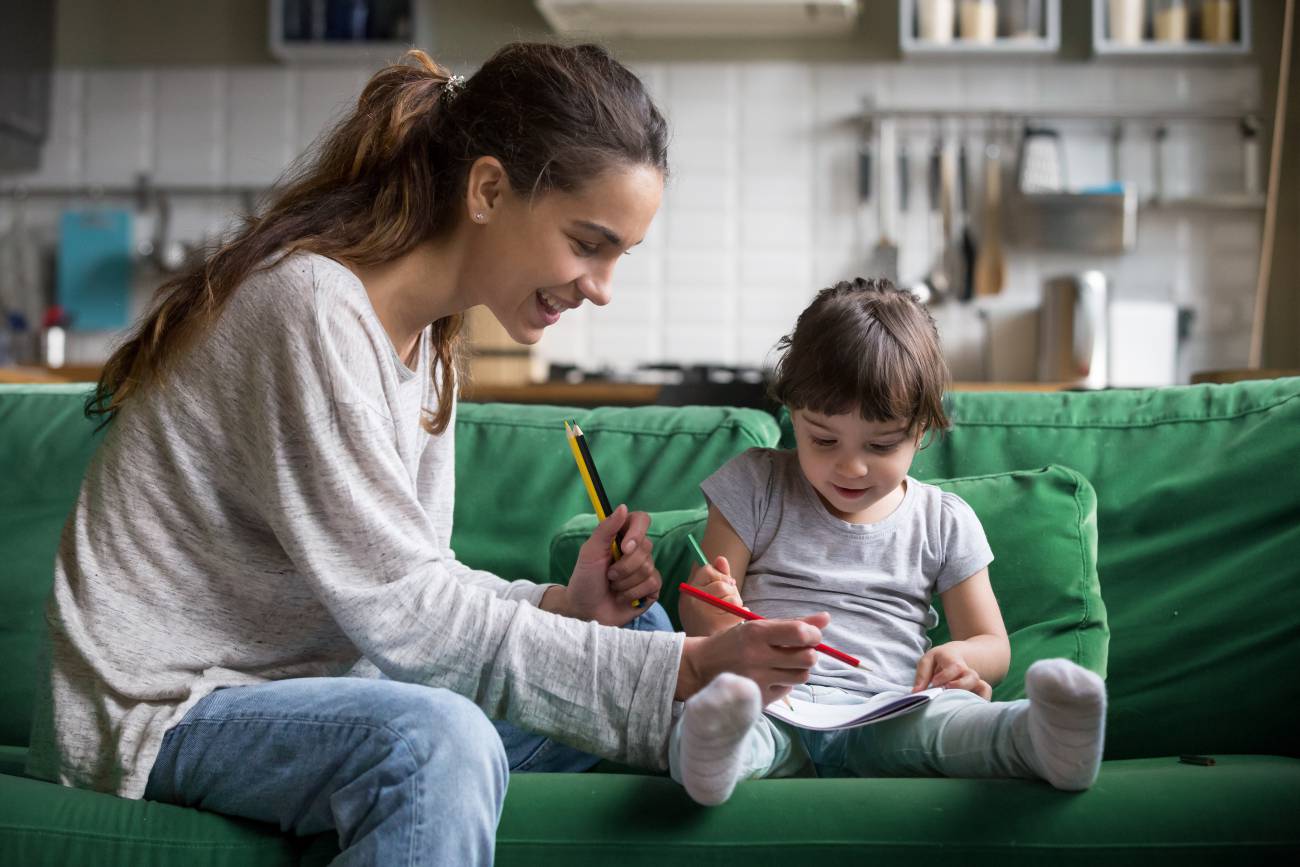 Smartphones mean that you’re essentially on camera from the moment you leave the house. Take the woman in this clip, for instance. She thought she was going to weasel her way out of paying her babysitter.

Being a mother isn’t easy, and often moms need outside help to manage work and life with kids. There’s a group of mothers out there that feel entitled to free labor from babysitters, and we understand where they’re coming from on a fundamental level. That doesn’t mean they’re allowed to wreak havoc on the lives of others.

A babysitter’s services are too important and too valuable. You can’t just ghost the babysitter when it’s time to pay them. This mother believed that her kids were charming enough to justify non-payment. It may be that her children are lovely, but time is money, and a babysitter isn’t going to babysit for free. 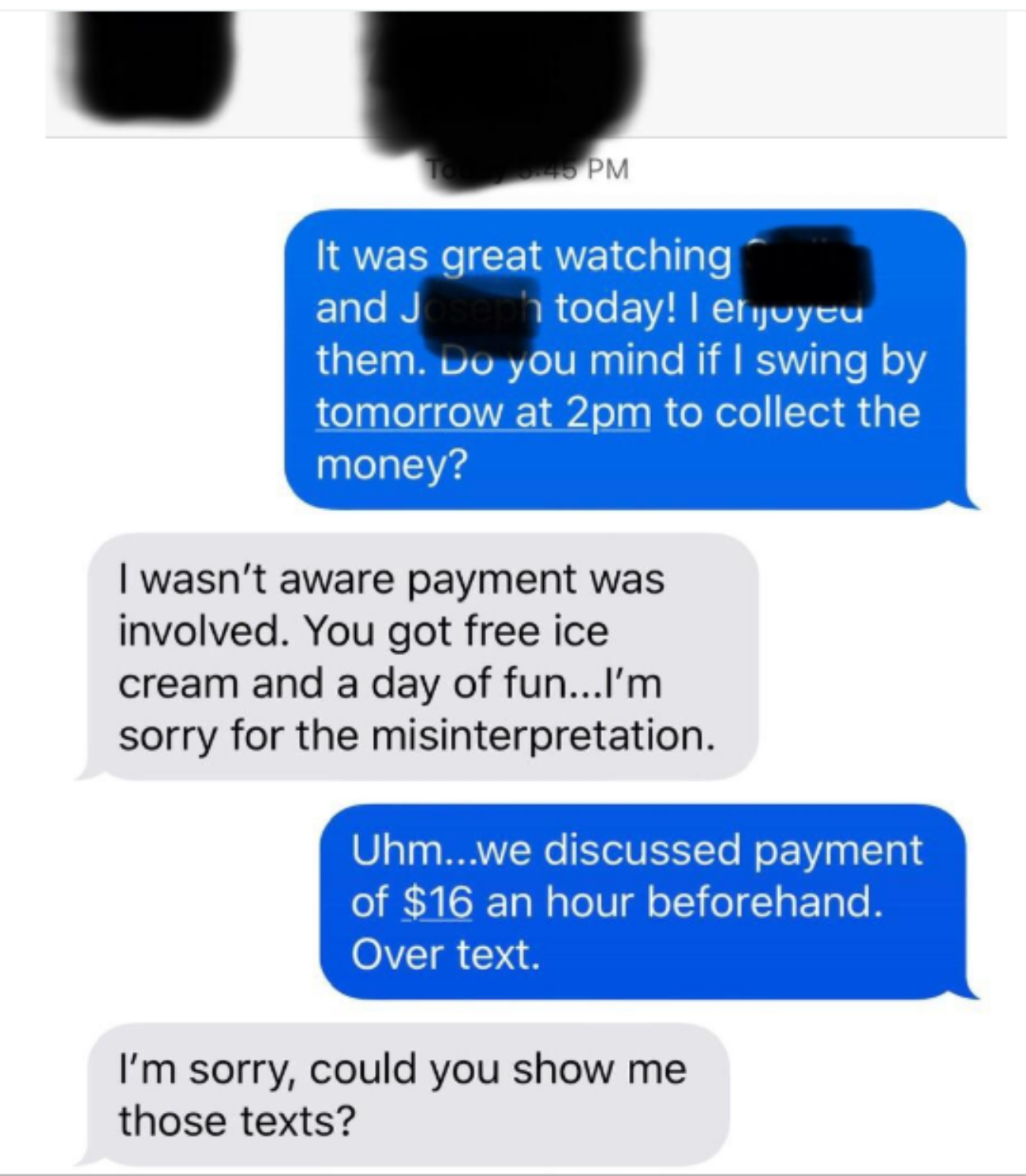 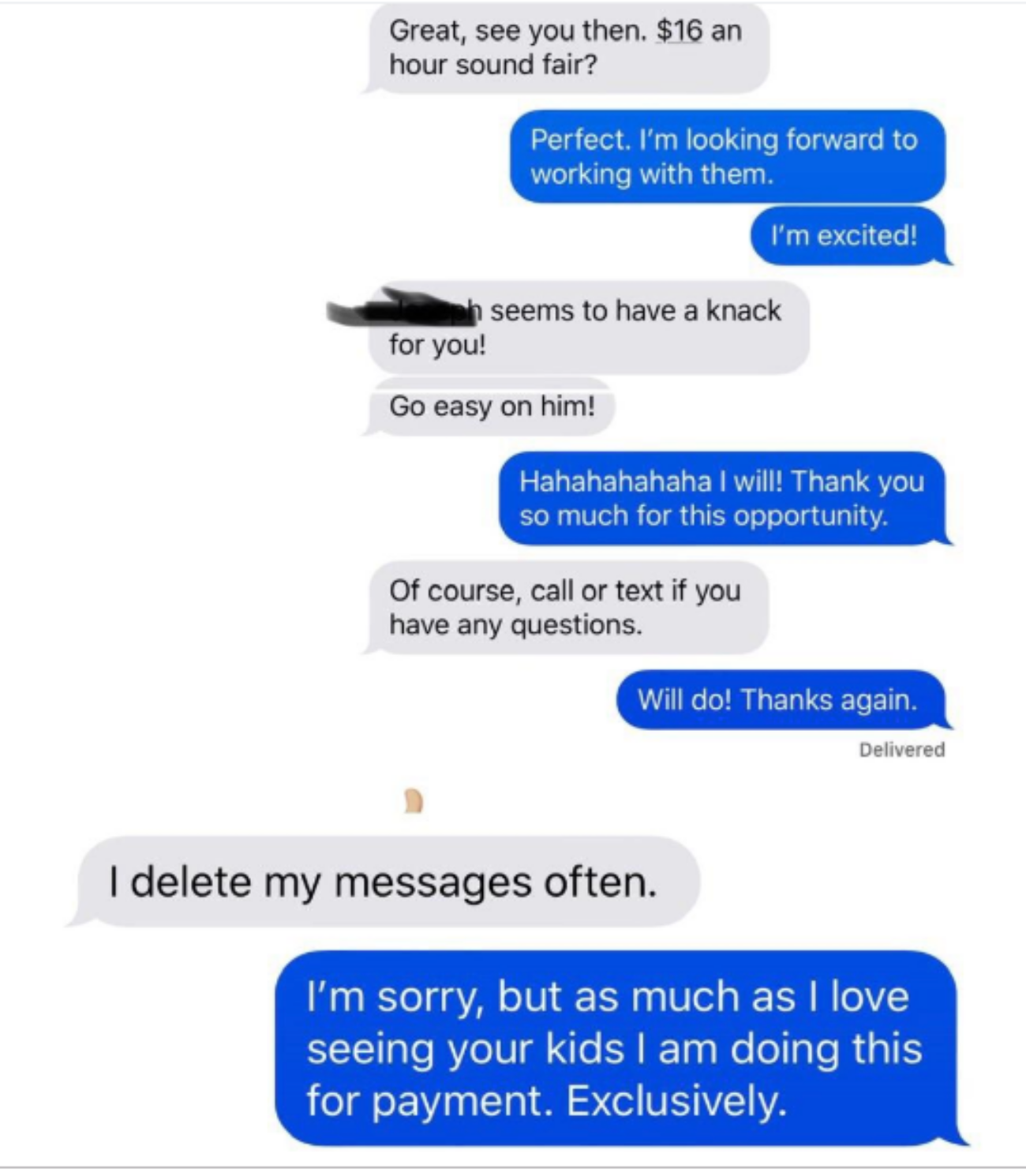 Even the most polite and well-behaved children take time and effort to attend to. Babysitting is a means to an end, like any job. This babysitter had to remind one mother of just that. Not only did the mother try to scam her way into free babysitting, she even called the babysitter a liar in the process. 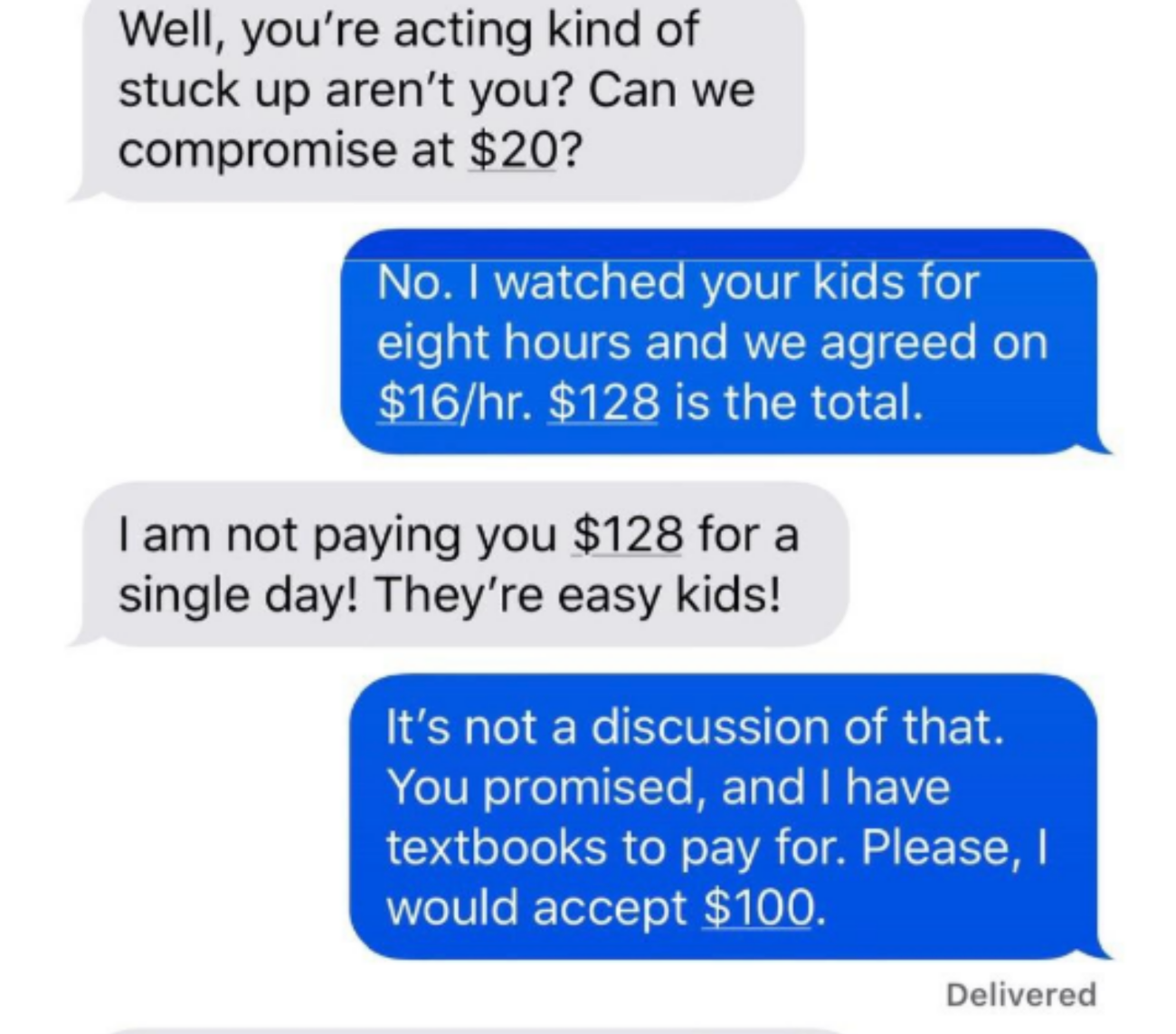 Luckily, this babysitter had her receipts at the ready. She wasn’t going to babysit for “free ice cream” and “fun.” The mother responded unfavorably, calling her names and insulting the struggling college student for standing up for what she felt was right.

We hope the sitter is able to receive proper payment. While it doesn’t appear likely that she will, the babysitter will hopefully find a kinder, more responsible client the next time.