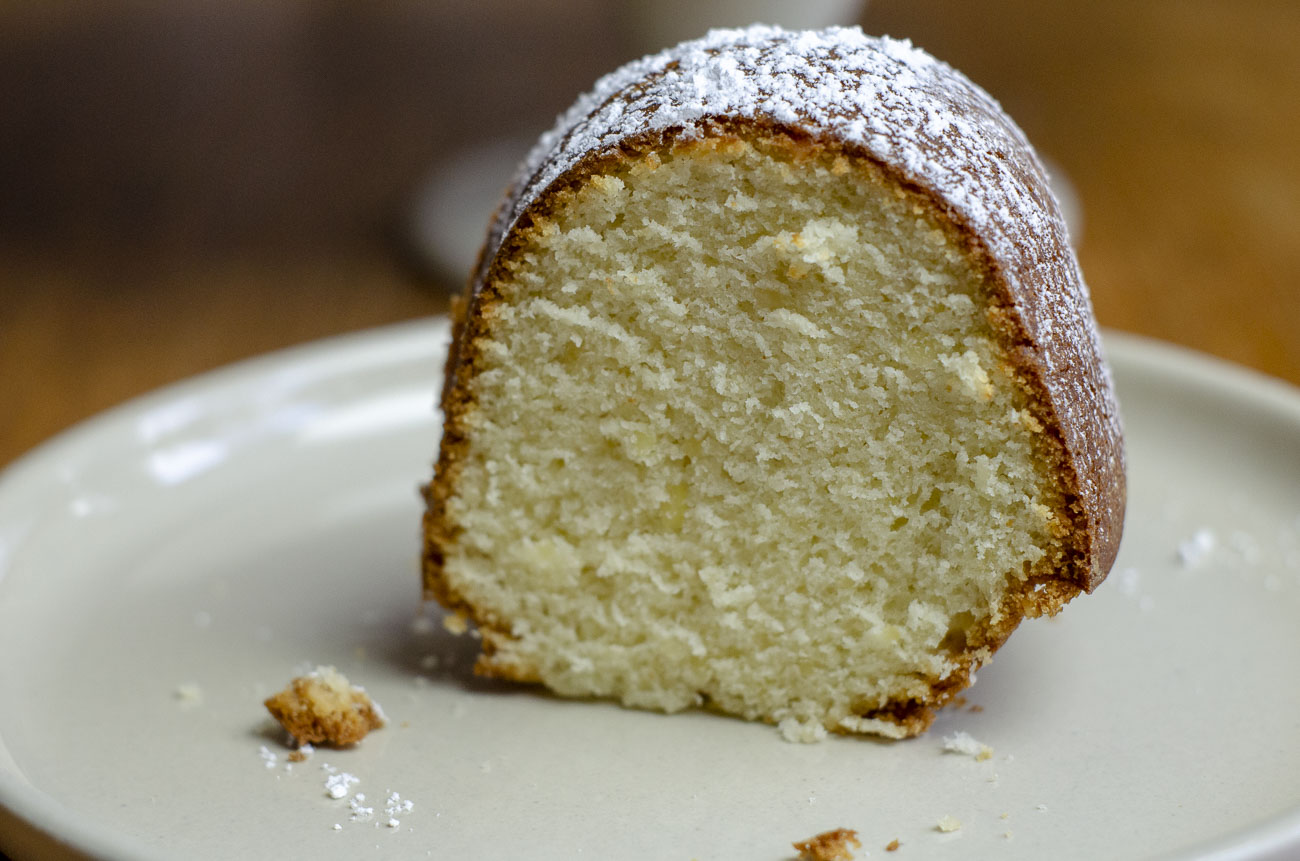 Mary Todd Lincoln was born in 1818 in Lexington, Kentucky. As a member of a wealthy family, she was accustomed to a rather comfortable lifestyle, so it’s somewhat of a surprise that she was such an avid baker. But it appears that cooking and baking were one of her main interests in life. In fact, Mary was said to have purchased thirteen pounds of sugar for just one week of baking in 1849. Mary is famous for many things, not the least of which is this cake, which is said to have been one of Abraham Lincoln’s favorite desserts. 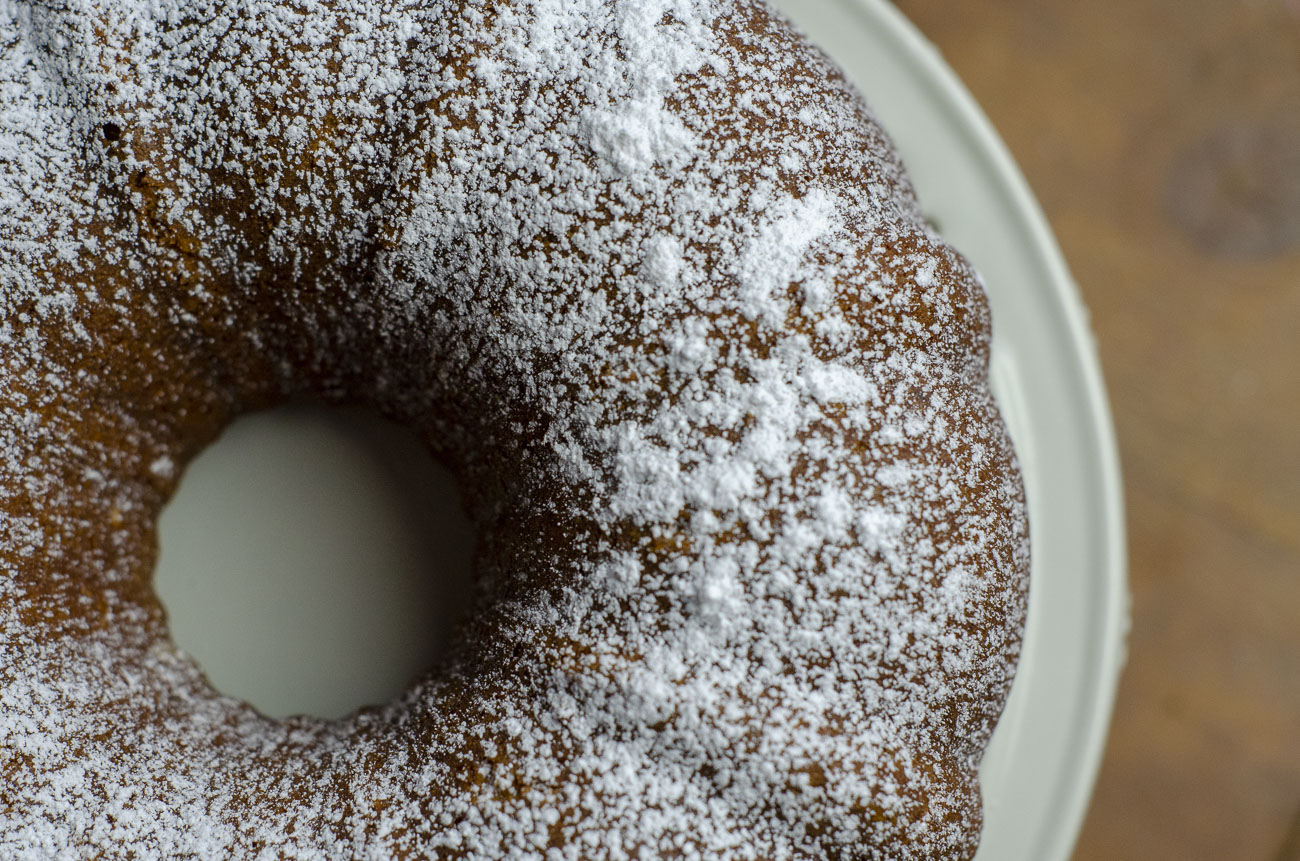 The story goes that Mary got this recipe from a bakery in Lexington and went on to bake this cake for Abraham Lincoln during their courtship, and then as a housewife in Springfield, Illinois, and later as a First Lady in the White House. There are many versions of this recipe in circulation at this point (after all, it is approaching 200 years old). It has been printed in newspapers, cookbooks, and Godey’s Lady’s Book, and sometimes features a simple white frosting topped with sliced almonds, though historians say that Mrs. Lincoln served it with just a dusting of powdered sugar. 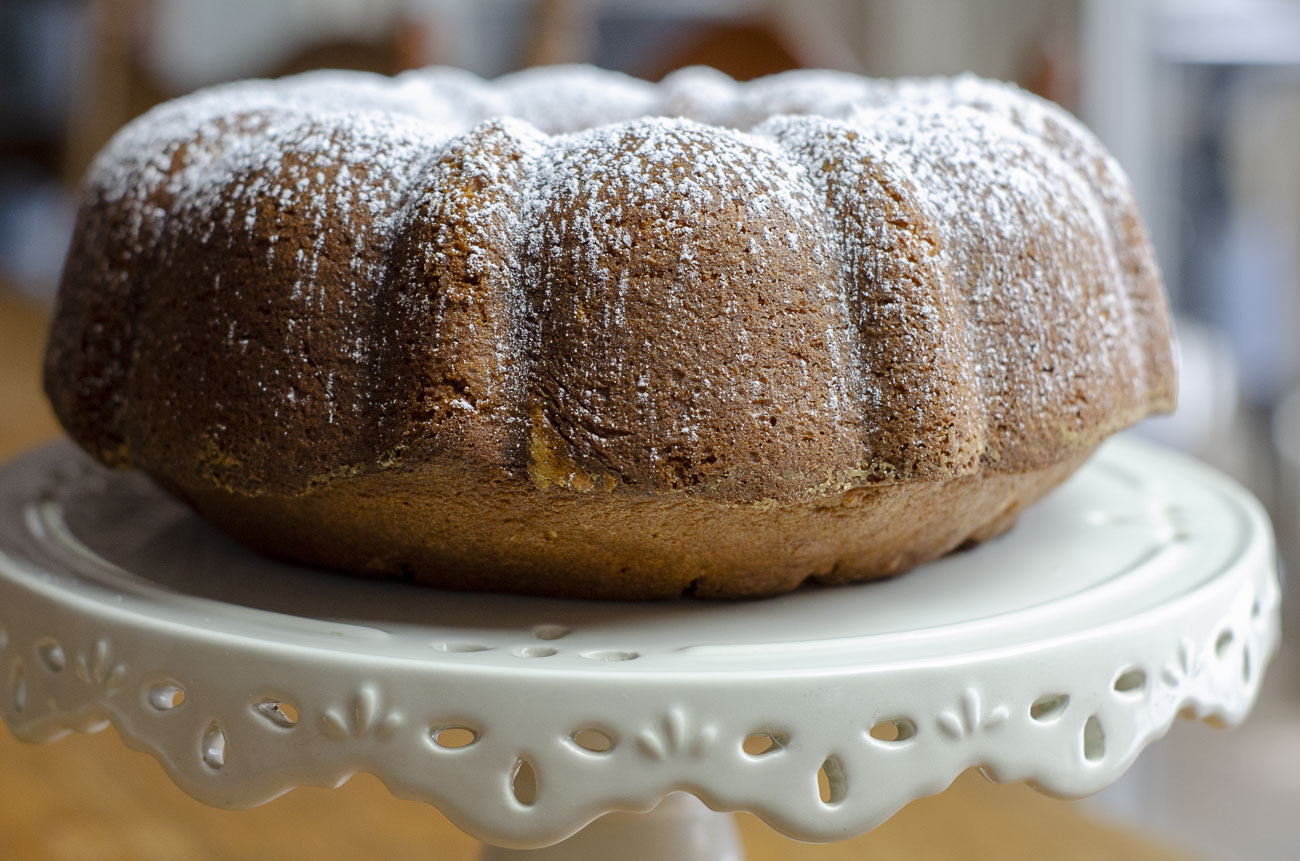 It’s easy to see why this cake was a favorite of President Lincoln’s. It’s delicate but so flavorful, with a buttery background and plenty of sweet almond throughout. It’s just sweet enough and manages to be simultaneously moist and light, which is probably thanks to the unique list of ingredients. A cup of blanched almonds are processed into a coarse flour before being folded into the cake, but plenty of whipped egg whites ensure that they don’t weigh anything down. 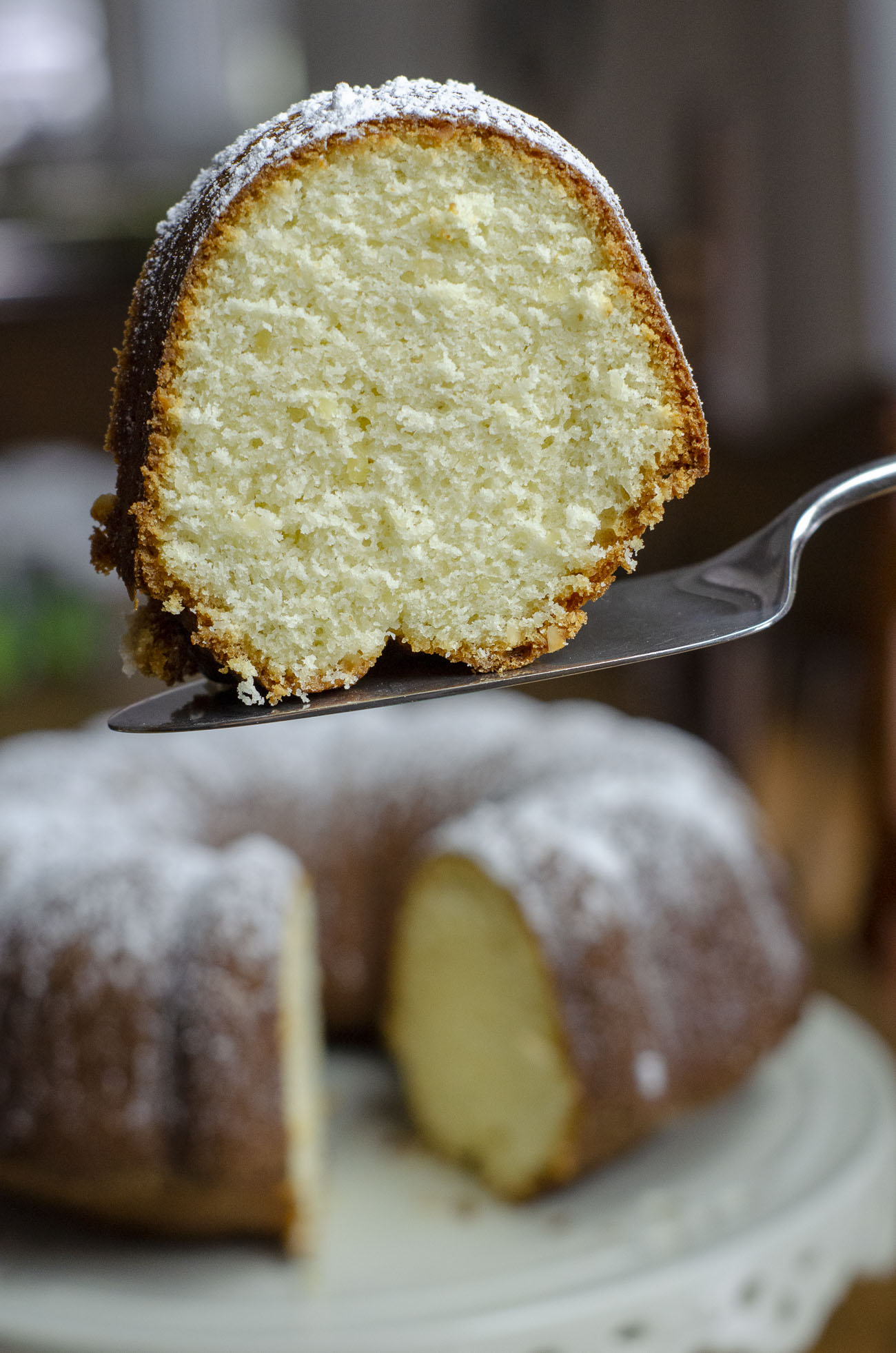 It really is a truly stellar cake. The flavor is so much more interesting than the white cakes you might be used to, interesting enough that this is a cake that doesn’t need any adornment at all. It stands on its own easily and is one of those rare recipes that truly stands the test of time. 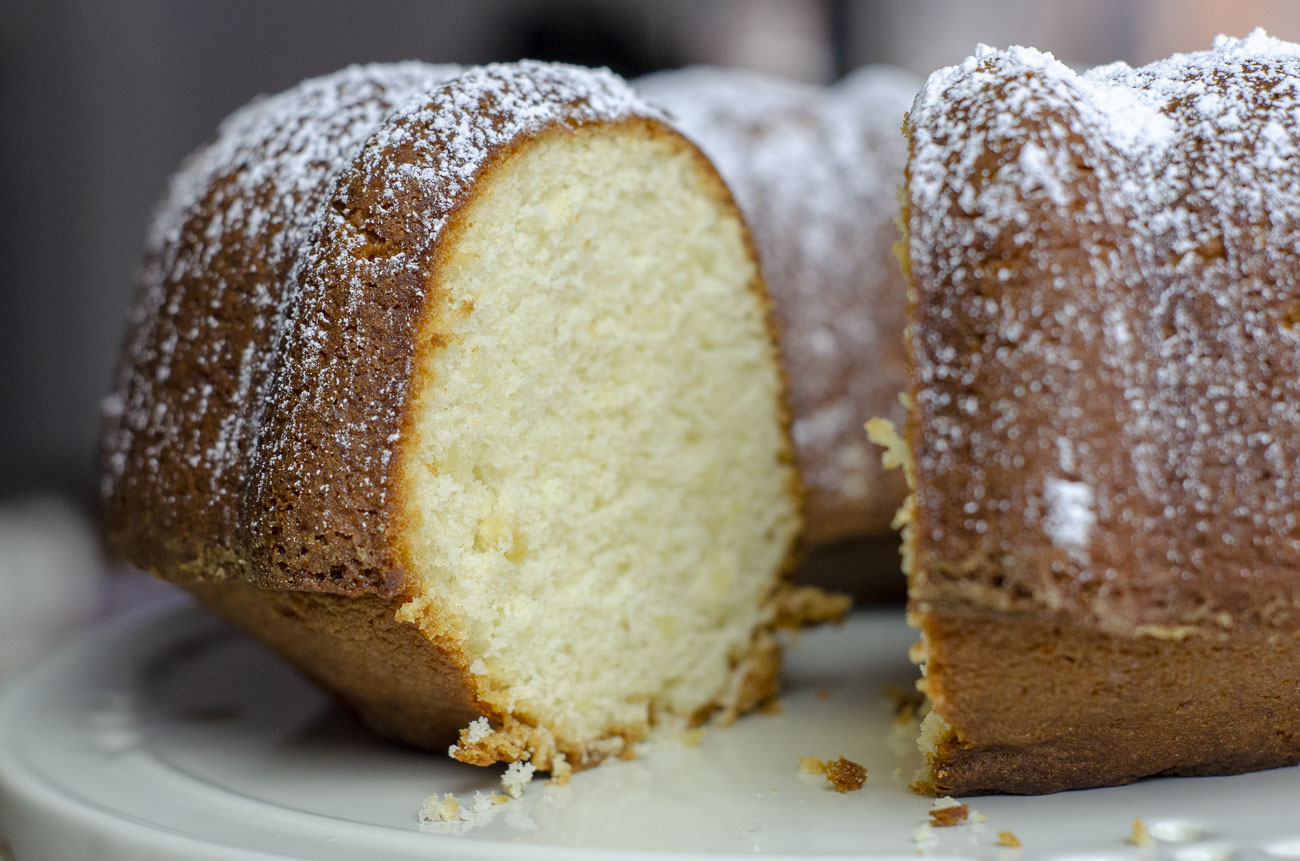 Recipe from the National Park Service.