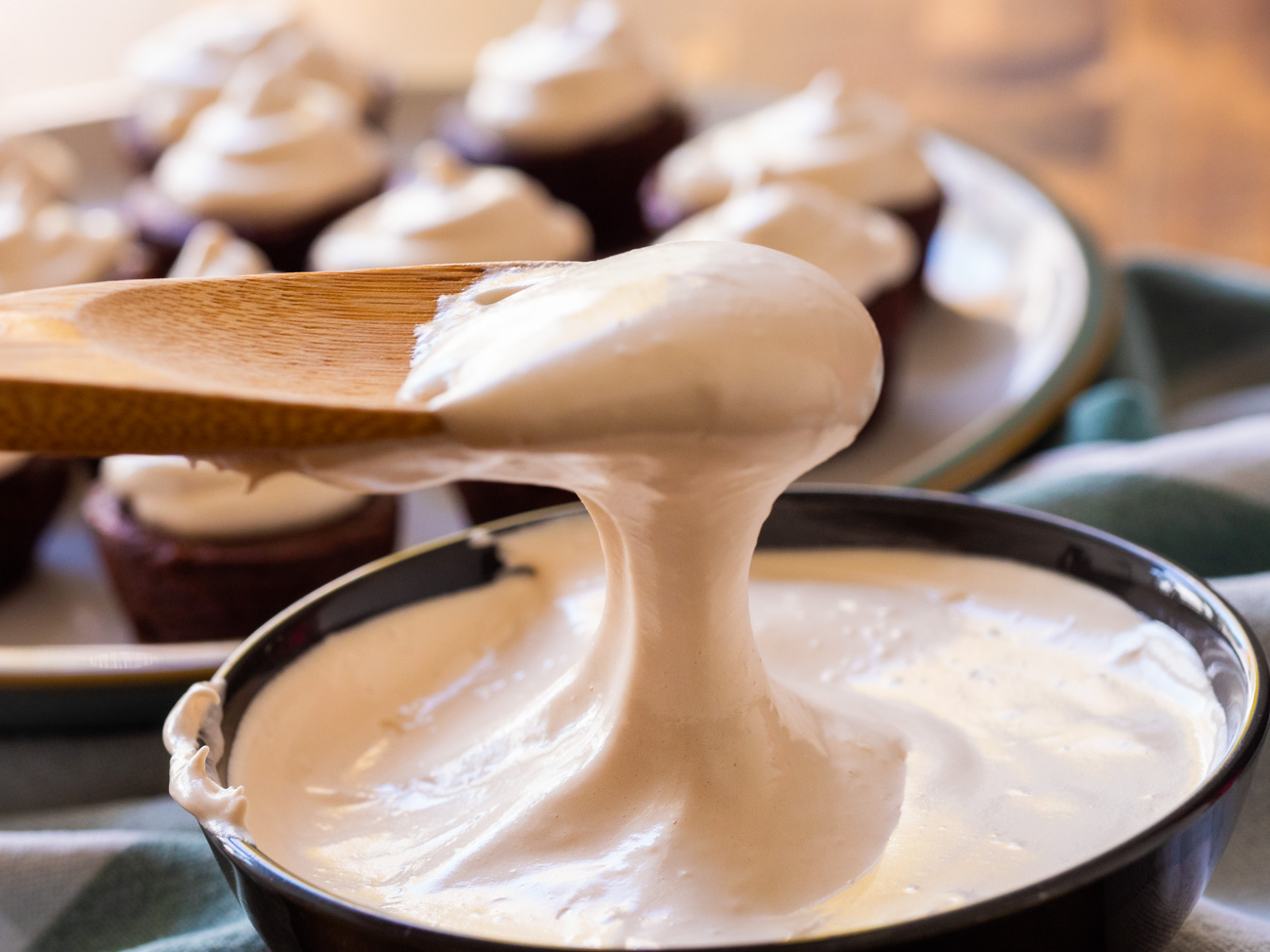 Now, this is a real treat! Boiled brown sugar frosting is just about the most delicious thing you’ll have ever tasted. If you can manage to get the frosting onto your favorite baked good, rather than just gobbling it straight from the bowl, then you should consider yourself lucky! Get ready to boil then whip up a frosting that is truly something special. 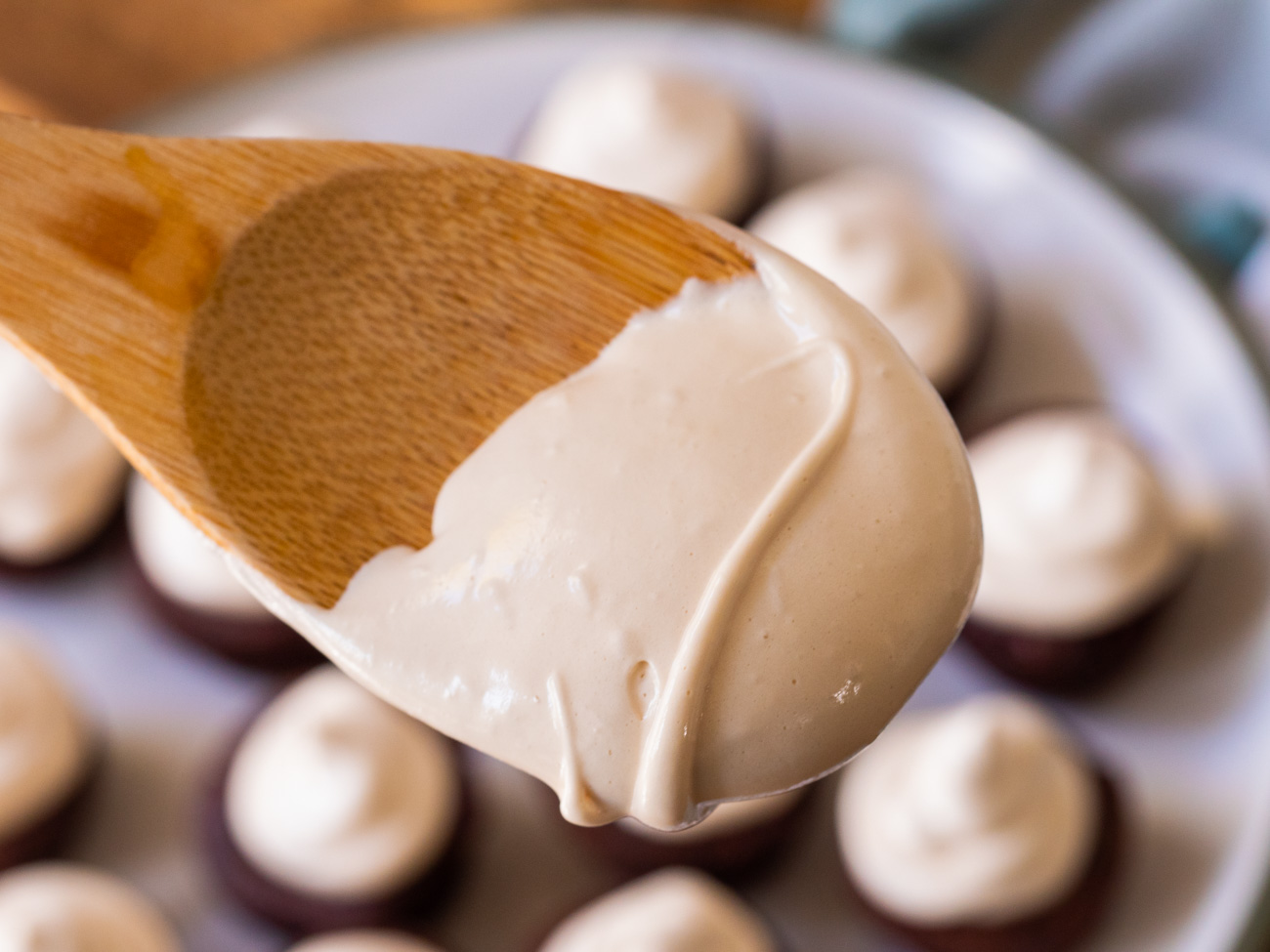 Brown sugar, water, and corn syrup are brought to a boil until the mixture becomes stringy, almost thread-like in texture and consistency. Since we’re boiling sugar here, you’ll want to exercise caution! The risk is certainly worth the reward as we transfer that sugary mixture to a bowl of beaten egg whites, slowly adding the sugar to the egg whites and beating consistently until the frosting forms stiff peaks. At this point, you’ll add the vanilla and salt – salt kind of magically makes things taste sweeter and it’s a must in this frosting. Once the frosting has cooled, it’s ready to be applied to your favorite cake or cupcake. 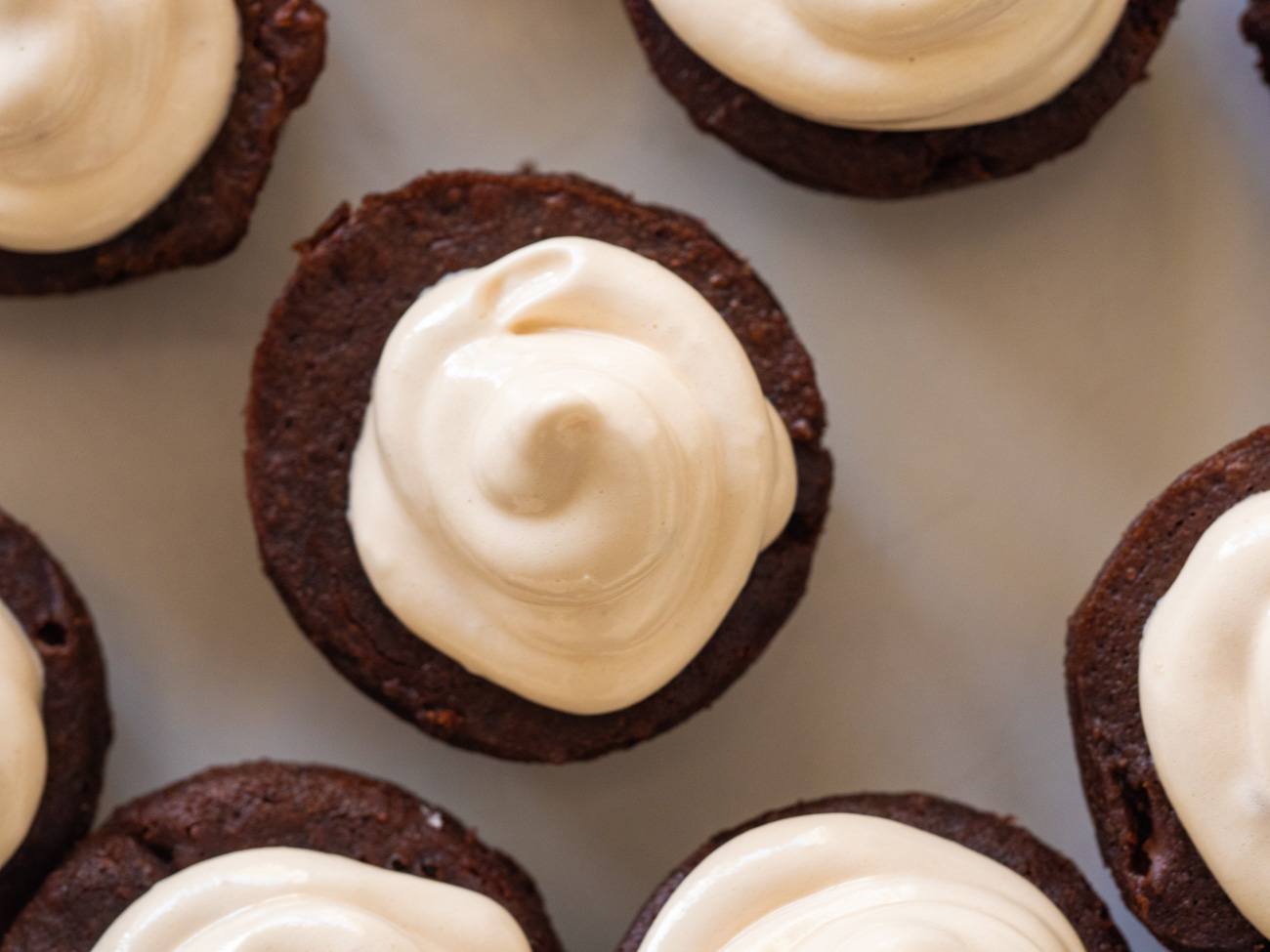 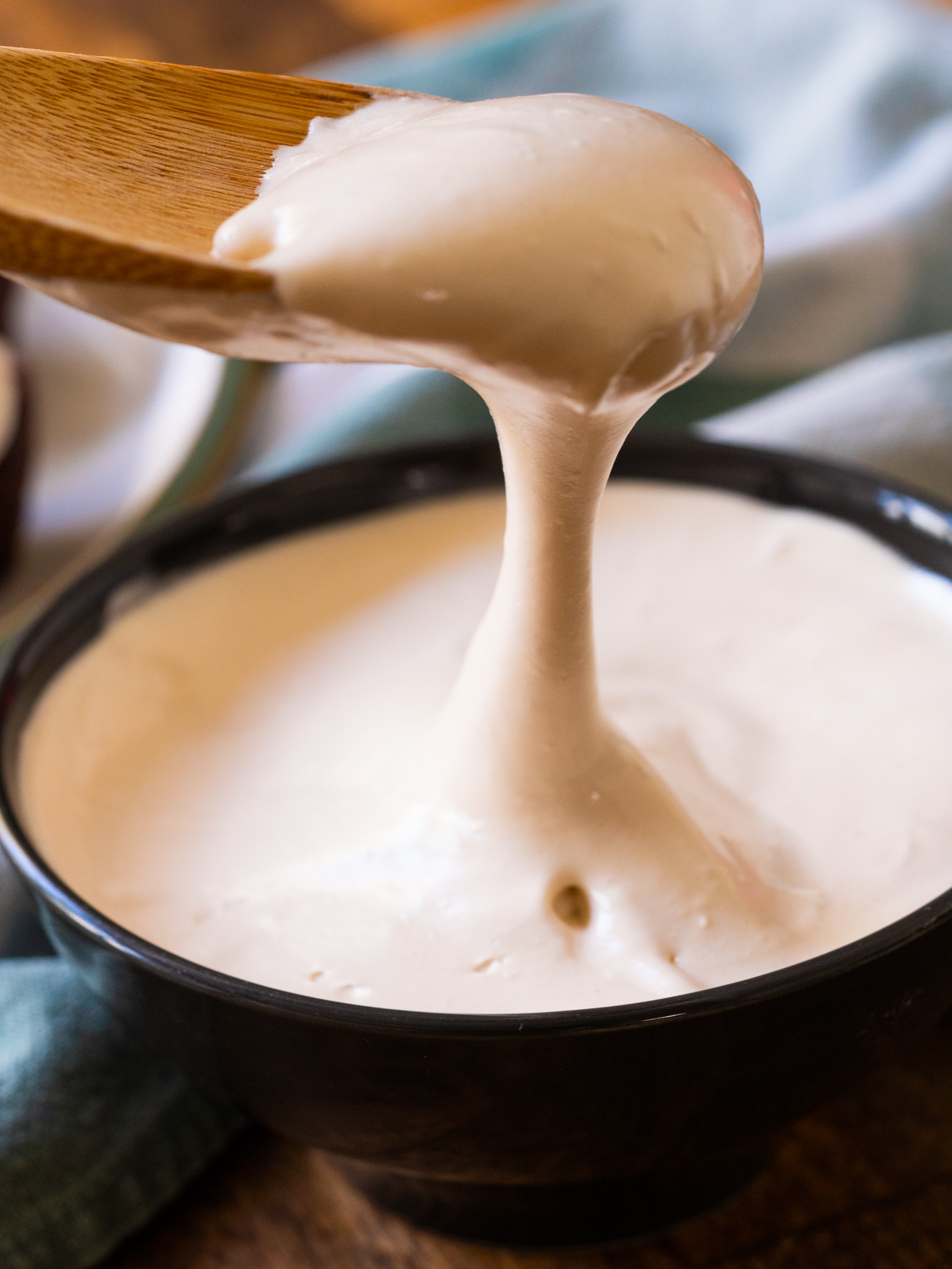 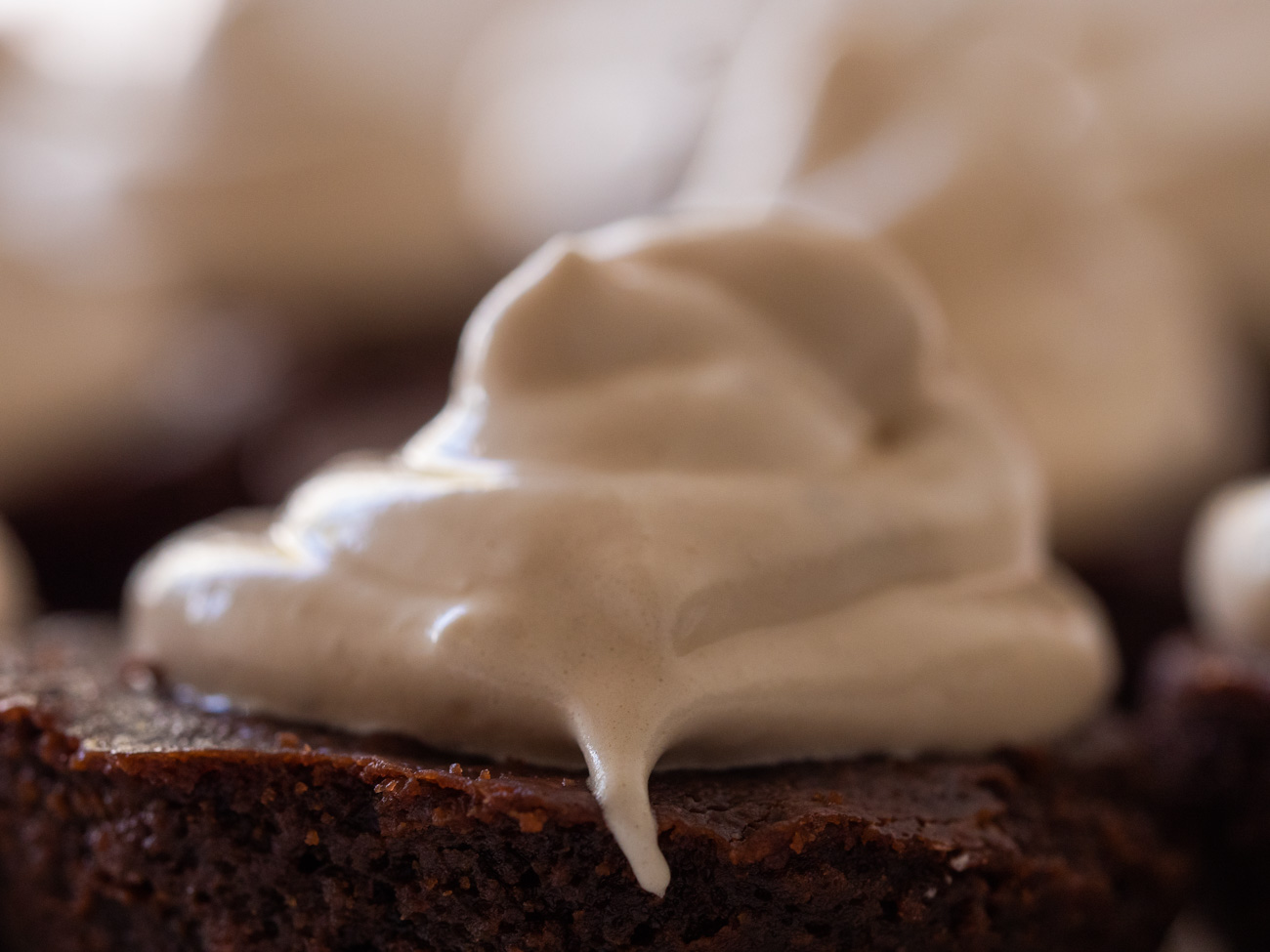 Recipe adapted from I Wash You Dry.