Research Says That Your Birth Order Can Shape Your Personality

This story originally appeared at Goodfullness by Christine. 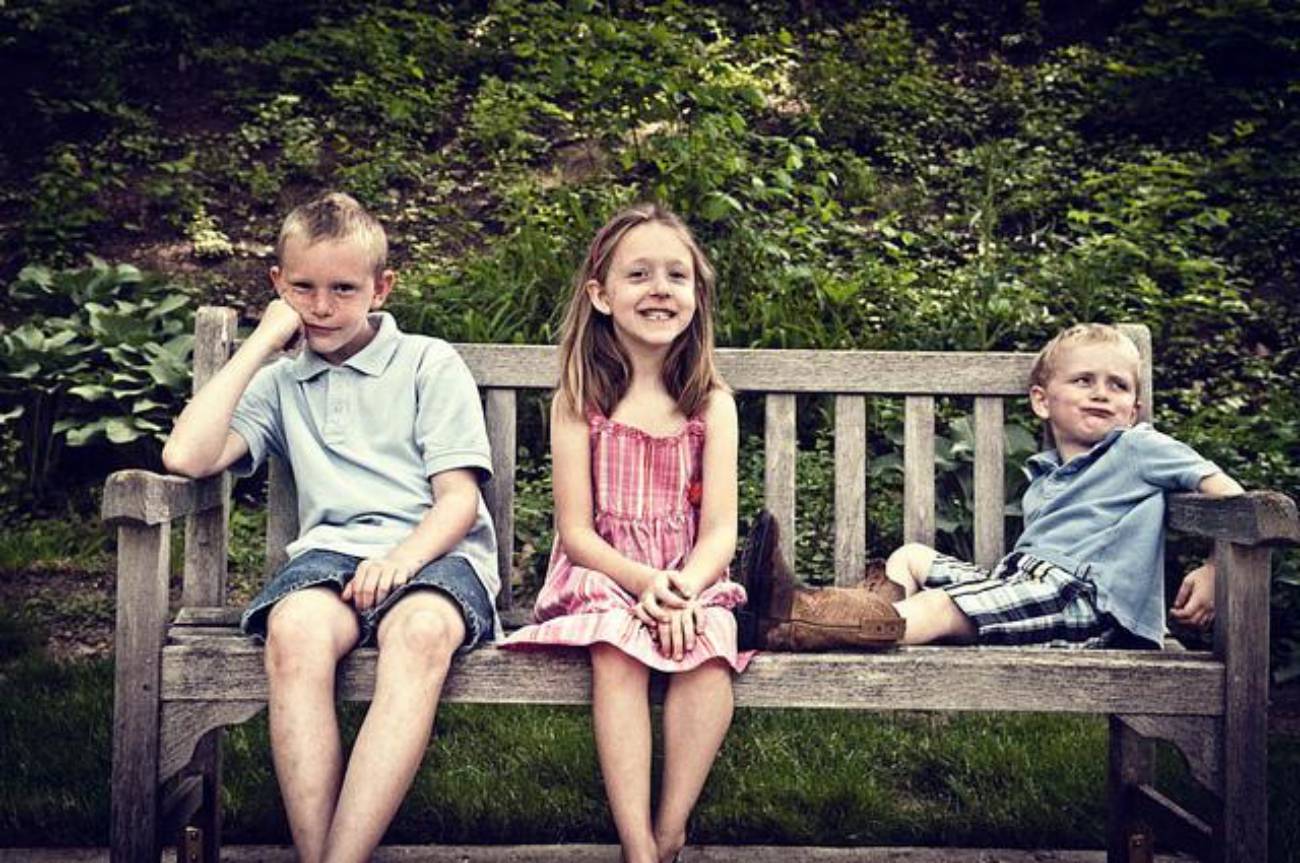 While most of us would assume that birth order would play a major role in shaping our personalities, we do not always have concrete evidence that backs up these assertions. In most cases, we rely on received wisdom and we tend to go with the ideas that make the most sense to us. But did you know that there is valuable research being done on this very topic?

The science is not quite exact in these instances but the information that has been gathered remains interesting nonetheless. For example, the oldest child in a family is typically considered to be the leader. The firstborn child is also expected to take more initiative and have more of a leadership role. They tend to struggle more with resisting stress as well. 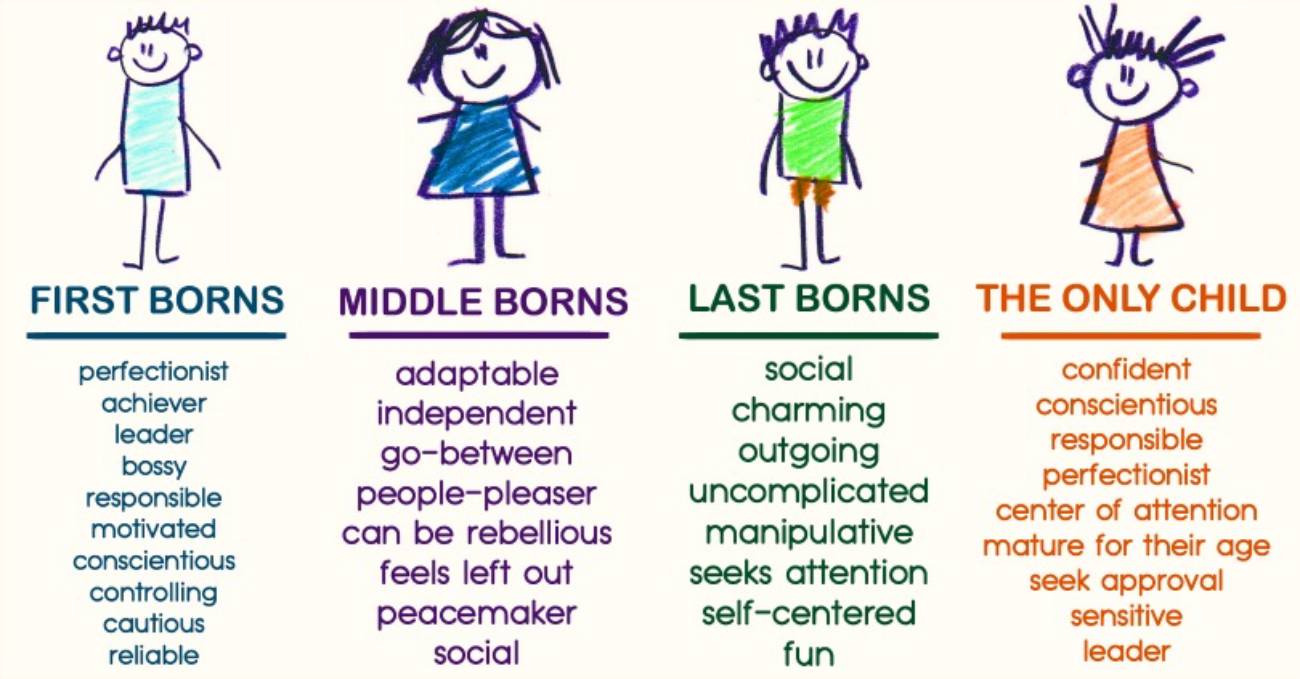 Their social development is often stronger and they struggle to feel a similar sense of independence. Middle children split the difference between the two, as you may have expected. The oldest child sets the pace for their siblings to follow and the middle child finds their own space somewhere in between. As a result, they become more conscious of the world around them and remain diligent.

As for the only child, they develop the sort of personality that comes with not having to deal with any other siblings. We have all heard the phrase “only child syndrome” before and there is definitely some truth to this stereotype. An only child tends to be more co-dependent and struggles to build these relationships because of their self-centered nature. 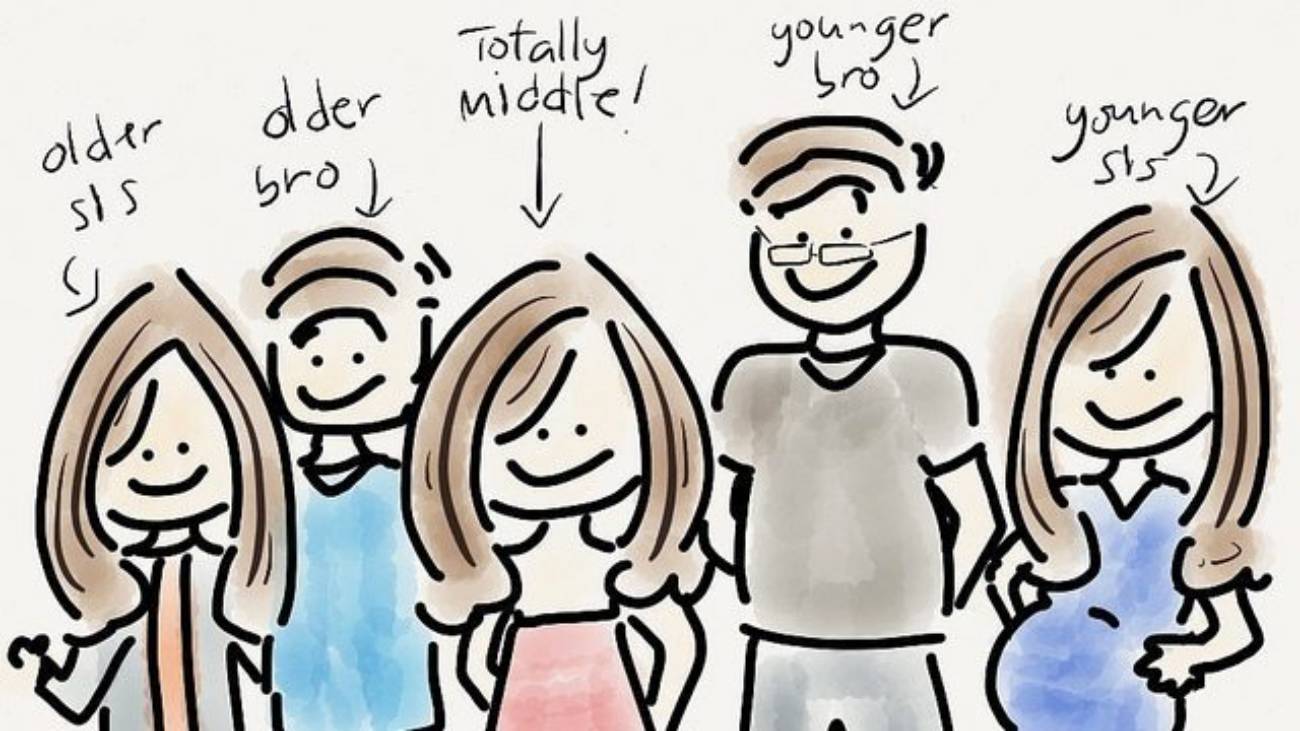 One study even showed that older children tend to have higher IQs than their younger counterparts. Be sure to share these highly interesting results with your siblings as soon as possible. They are sure to lead to some good-natured debates, we are positive about that!

Don’t hesitate to pass these hilarious studies along to your loved ones. You just might be missing out on some very interesting conversations.