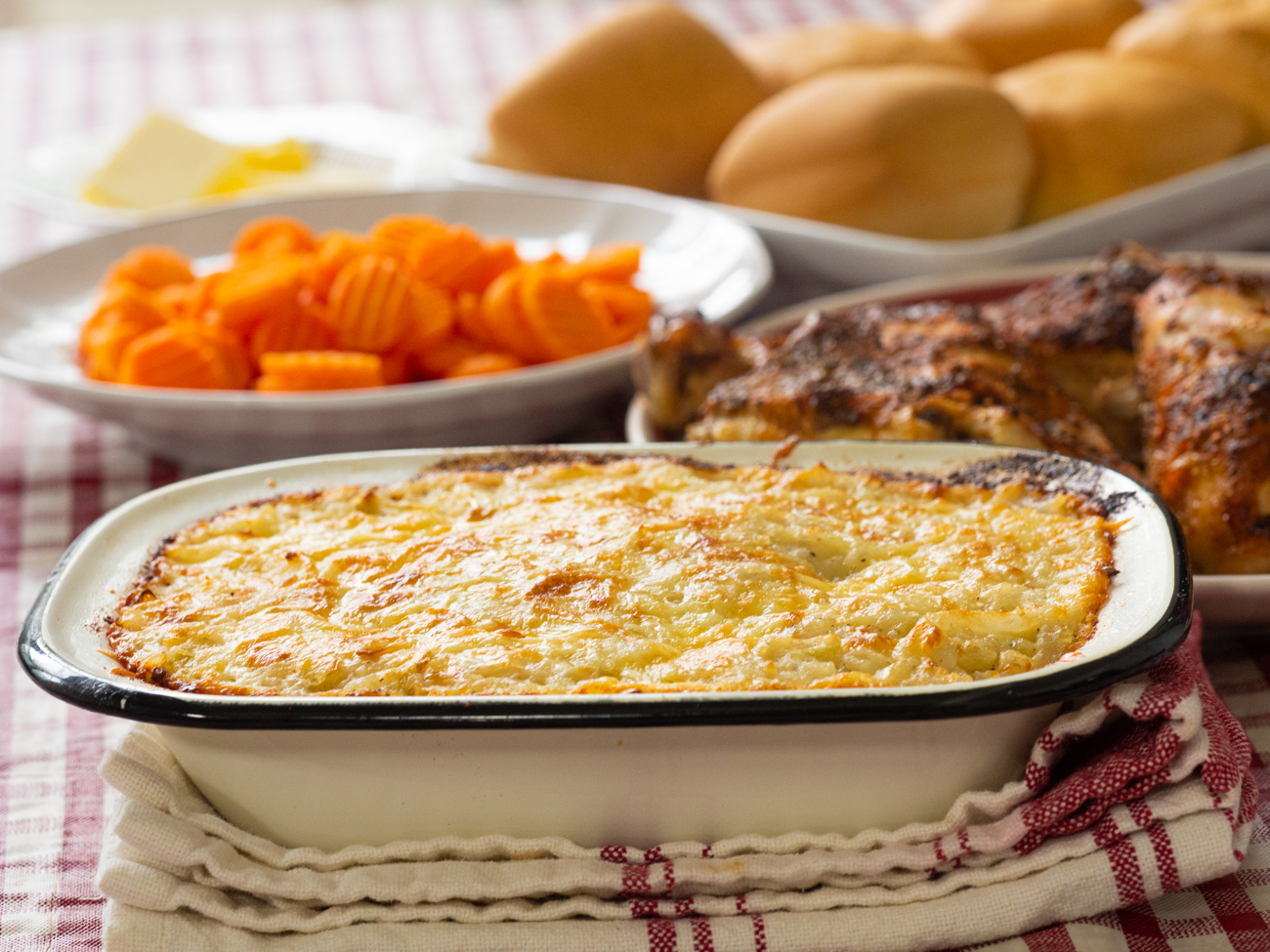 Potatoes and cabbage have long been two main staple foods in Europe, but that doesn’t mean that they have to taste plain. Take Scottish rumbledethumps for instance. This dish combines cabbage, potatoes, and sharp cheddar cheese for a savory dish that’s great as the side dish or even as the star of the show.

To start with you’ll need to boil 4 cups of potatoes until fork tender, then drain and mash them up. 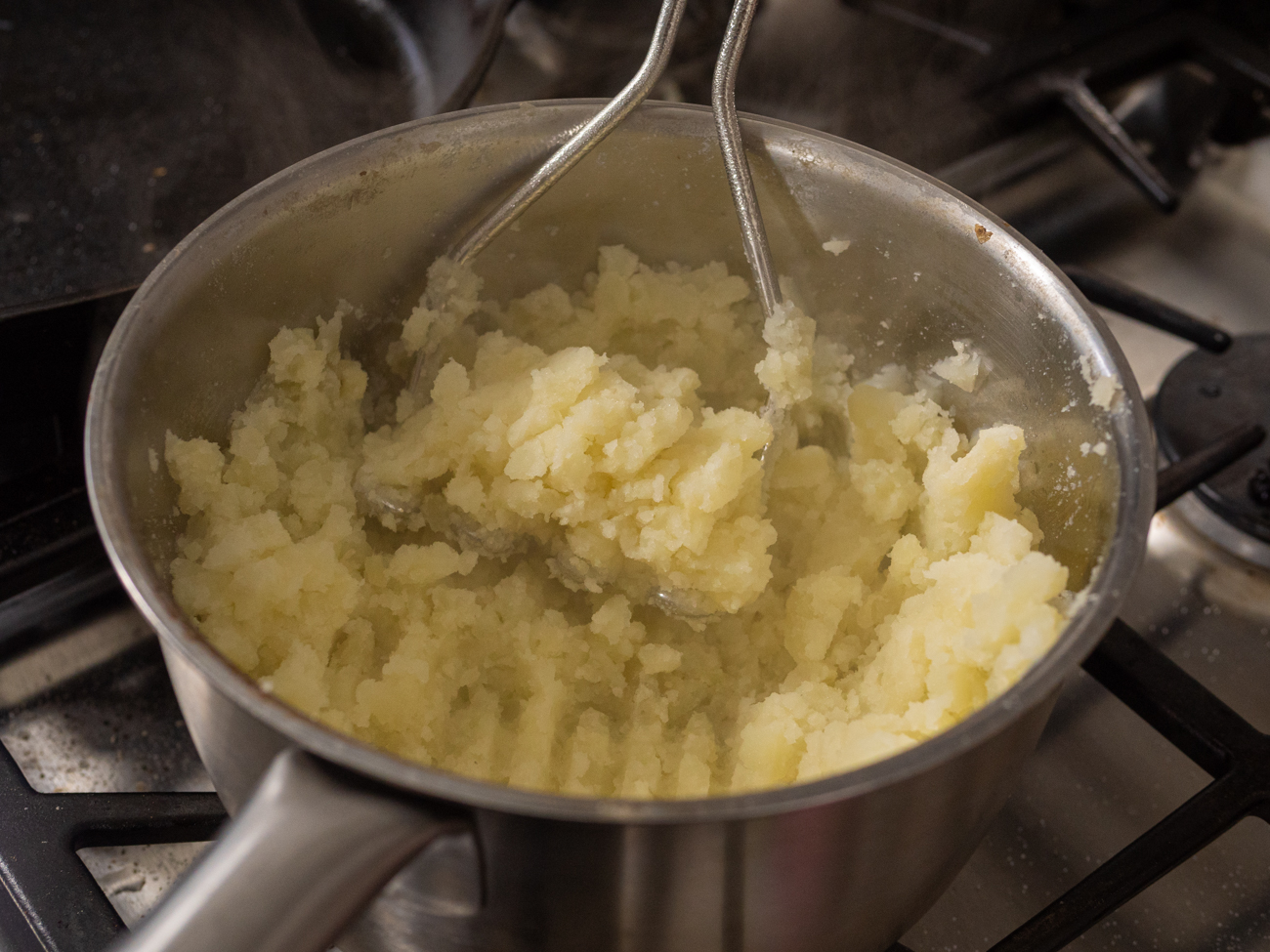 Next you’ll need to sauté 2 chopped onions and head of cabbage in butter before mixing the vegetables with the potatoes and half the cheese. 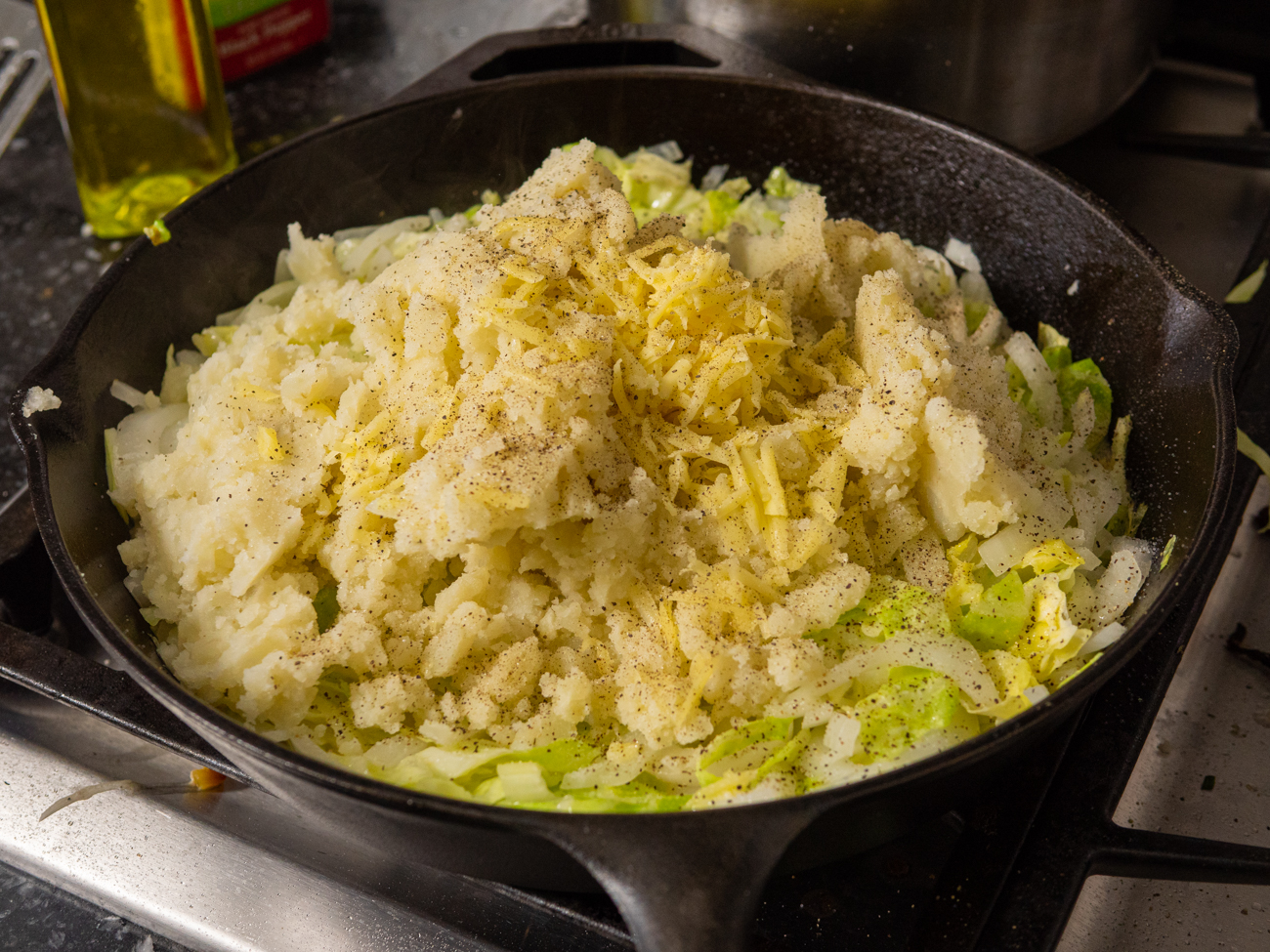 Then the rest of the cheese goes on top of the mixture and it bakes for 30 minutes uncovered and 5 more uncovered just to make sure the sharp cheddar cheese topping is golden and melty. 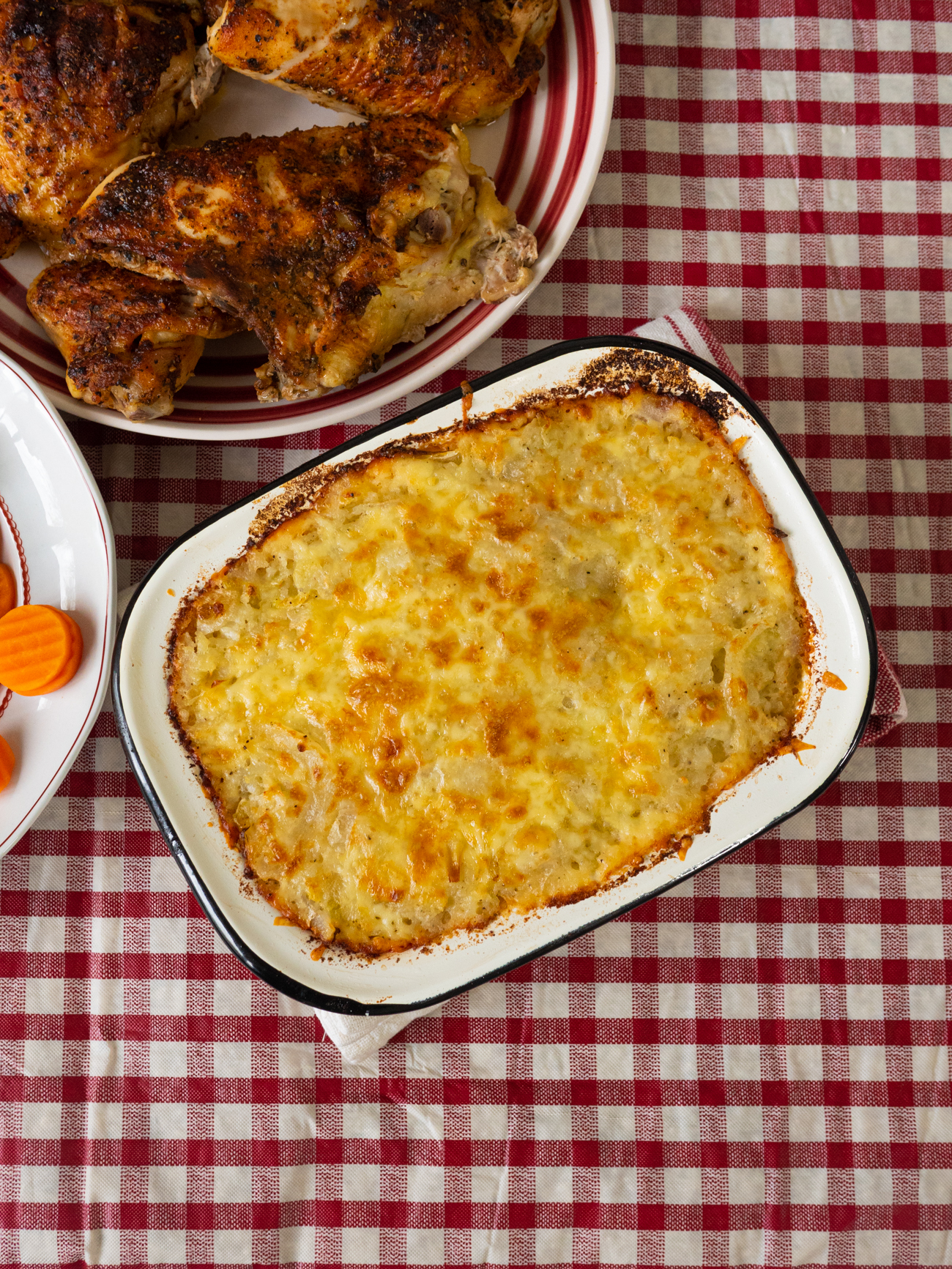 Scottish rumbledethumps bears some resemblance to the Irish dish, colcannon. However, there a few differences, such as the lack of bacon in the former. That doesn’t mean that you can’t customize this dish to make it your own. Scottish rumbledethumps is a dish from the border lands of southern Scotland and northern England and people in the old days likely would have used whatever they had on hand to round out this dish. 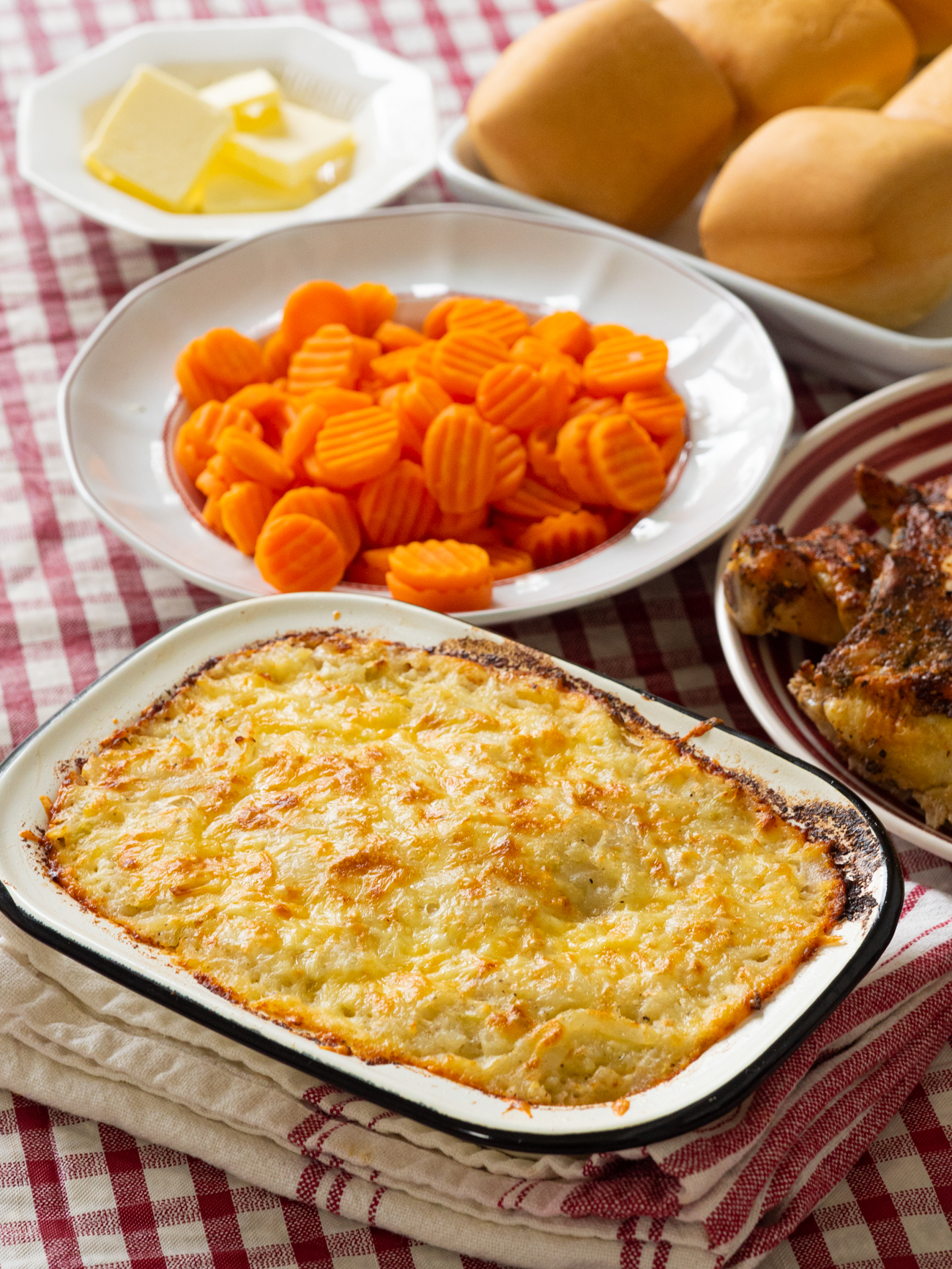 This humble dish is said to get its name from the mashing action needed to create the perfect consistency.

You can add spices, change up the cheddar for Monterey jack, or change the amount of onions to suit your family’s preferences. This dish can include leftover ham, bacon, roast beef, parsnips, or even other root vegetables. 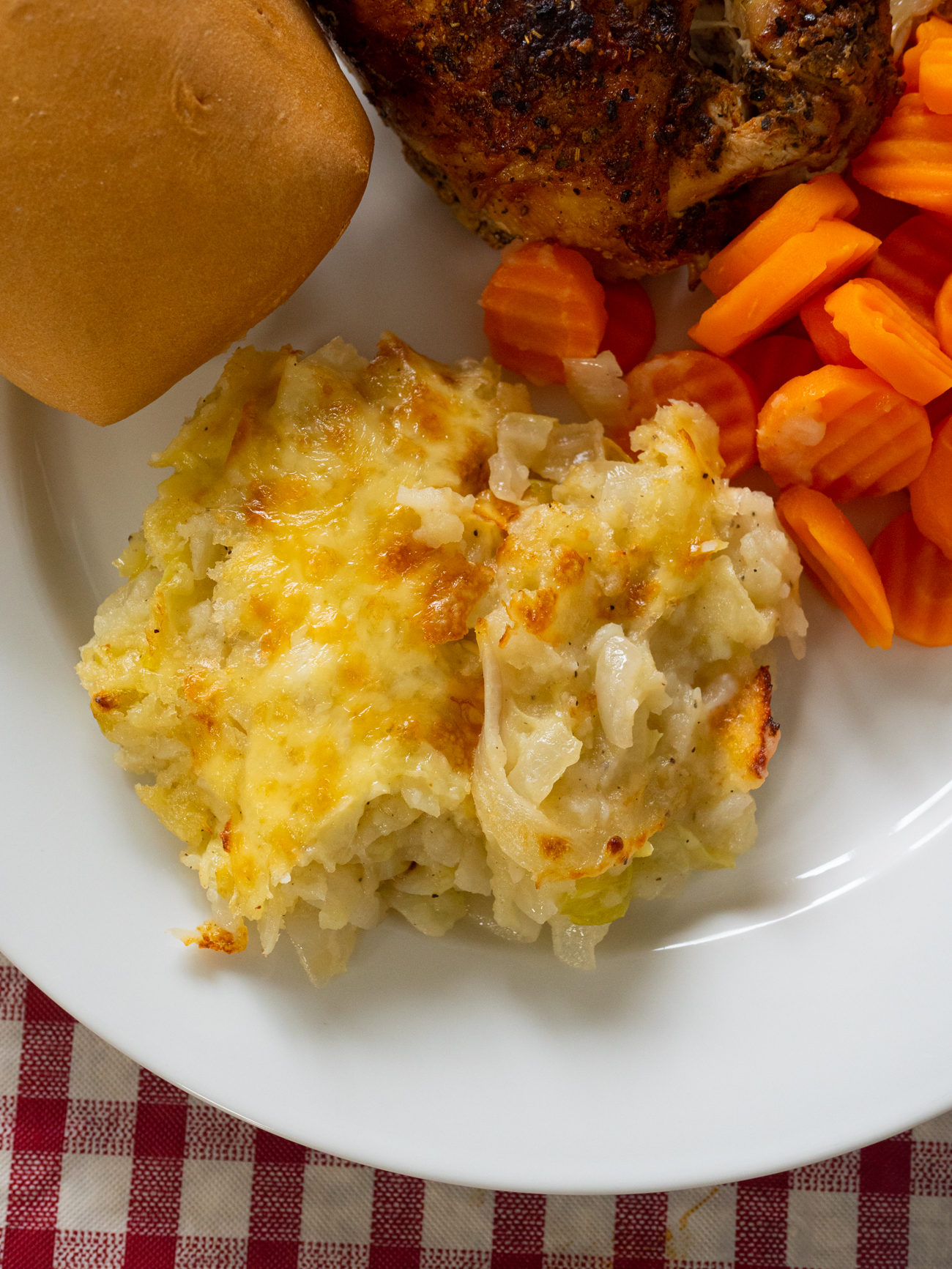 Any way you decide to make this historical dish, it’s sure to turn out absolutely delicious.