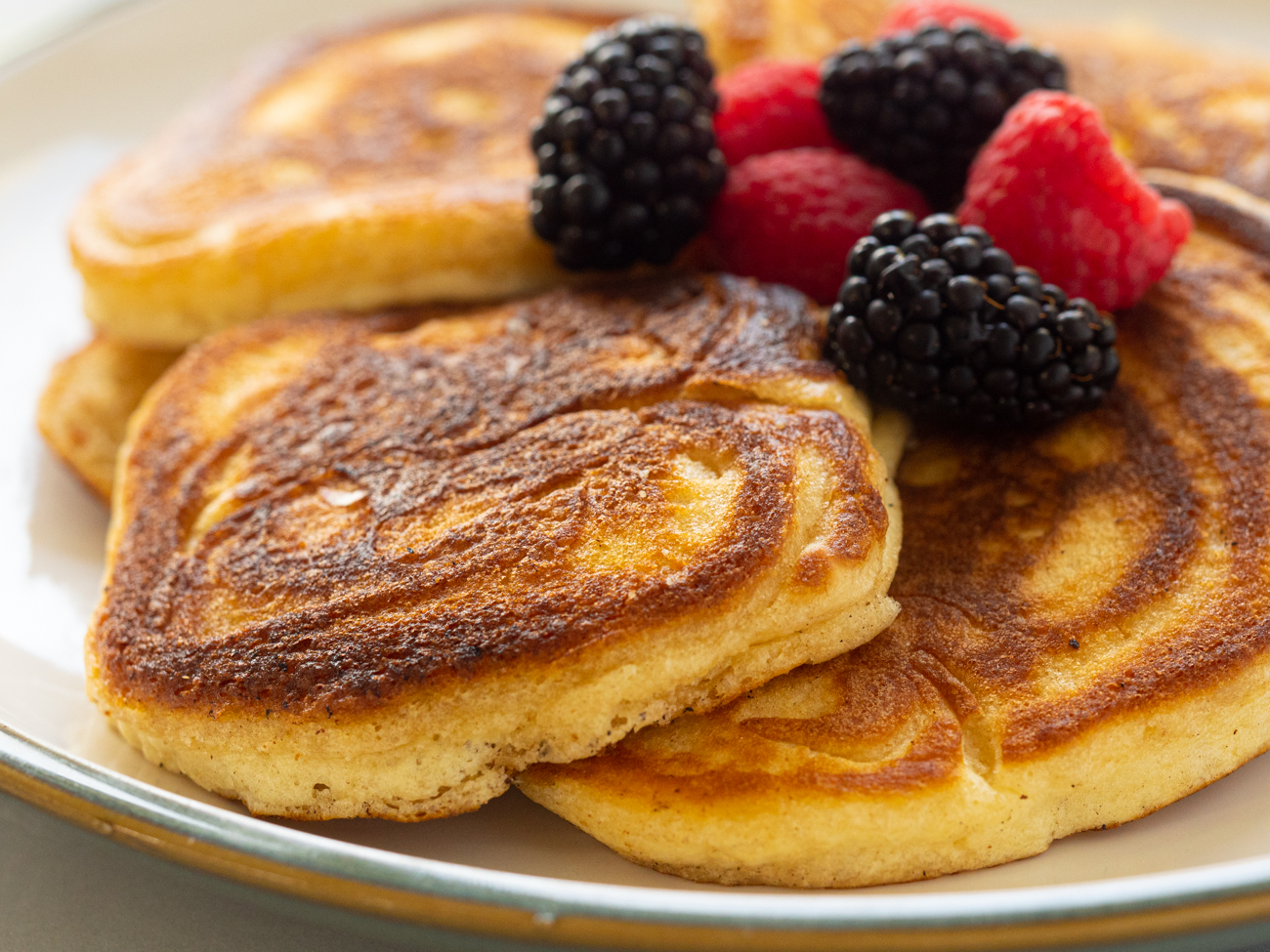 As the longest serving monarch in England’s history, Queen Elizabeth II has met and spent time with countless world leaders. Owing to the special bond that the U.S. has with the U.K. this means that the queen has met many a U.S. President. However, there was one POTUS with which she exchanged quite a few pleasantries and at least one recipe: President Eisenhower.

In 1959 President Eisenhower requested the recipe for her drop scones after staying with the queen at Balmoral Castle in Scotland. In January 1960 the queen obliged, sending not only the recipe, but also a lovely letter reflecting on the visit, written on Buckingham Palace stationary.

She wrote, “Seeing a picture of you in today’s newspaper standing in front of a barbecue grilling quail reminded me that I had never sent you the recipe of the drop scones which I promised you at Balmoral.” 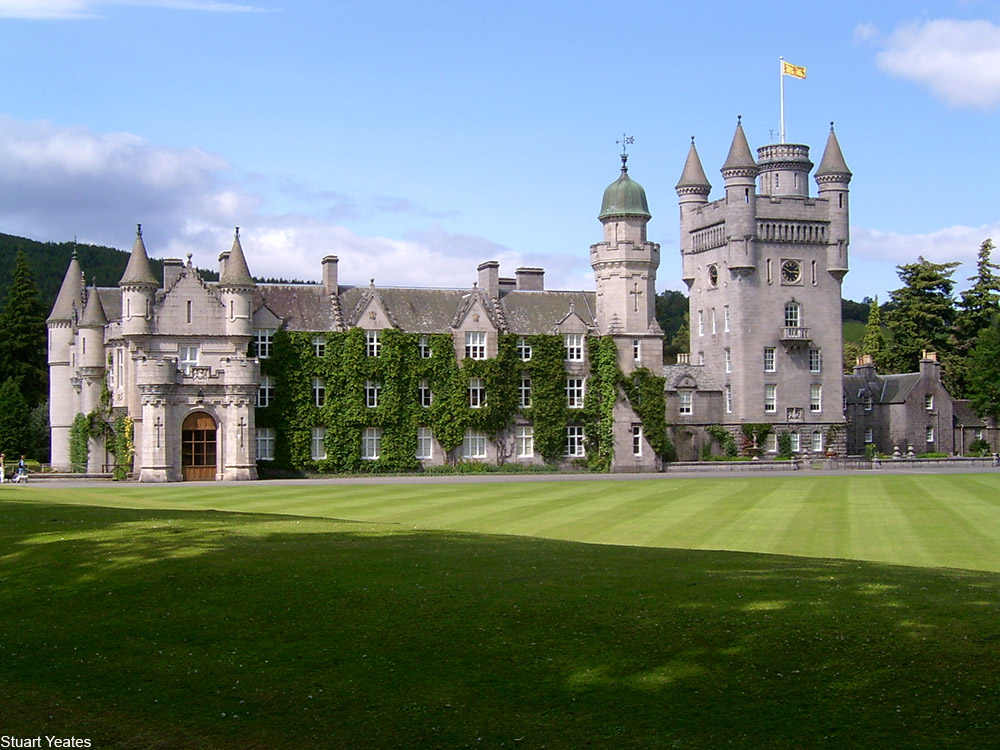 The queen went on, “I now hasten to do so and I do hope you find them successful.” 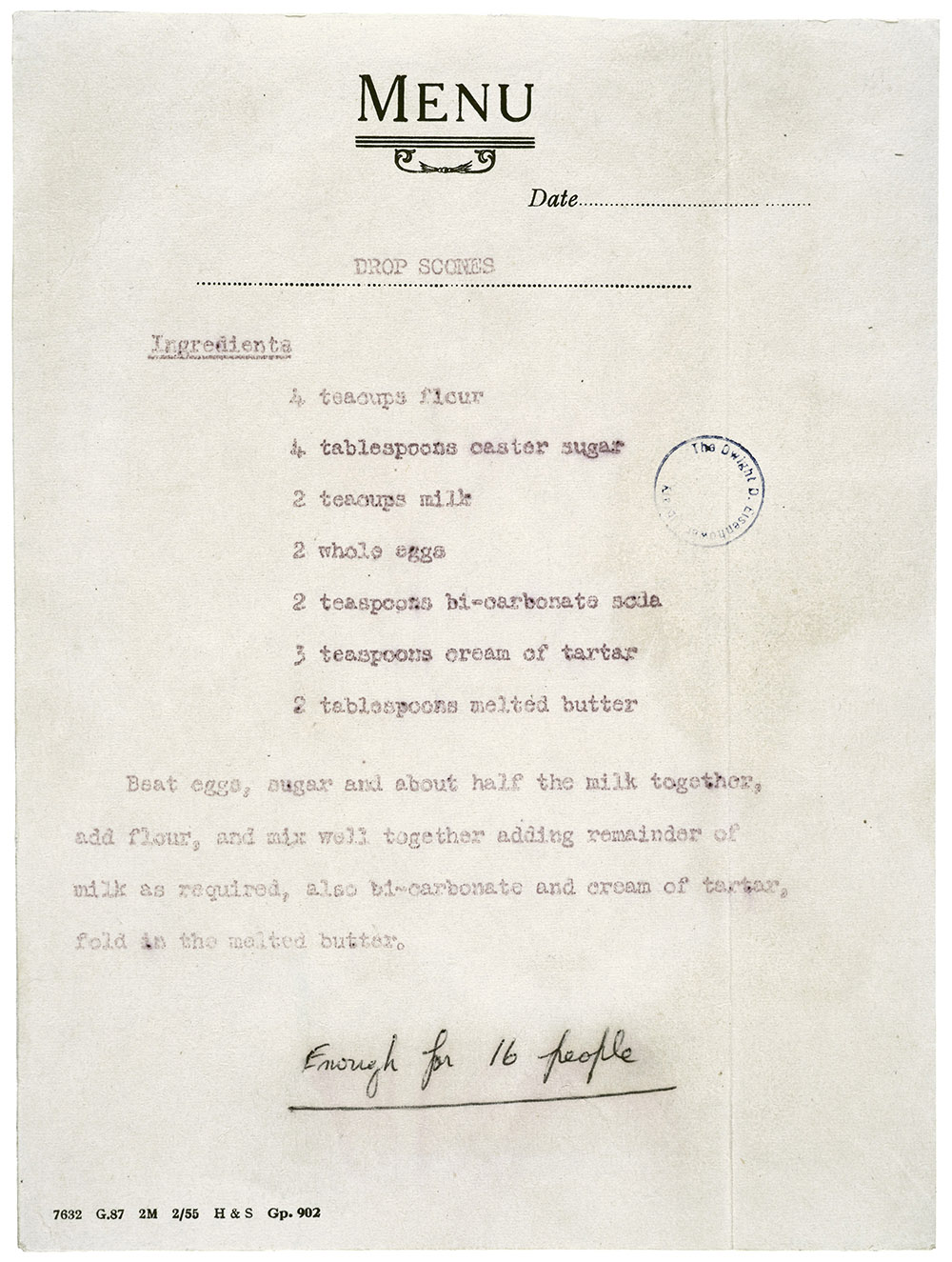 The original recipe as sent by the queen. Via/ U.S. National Archives

She also writes that when fewer people are expected, she decreases the milk and flour, but leaves the other ingredients as they are. The original recipe used teacups as measurement and was intended to feed 16 people!

For these reasons, an adapted and scaled down version of the recipe appears below, though it is interesting to think of the queen making breakfast herself for 16 people. If you make too many of these yummy drop scones then you can also freeze them for later use. Reheated they taste far better than any frozen waffle from the grocery store! 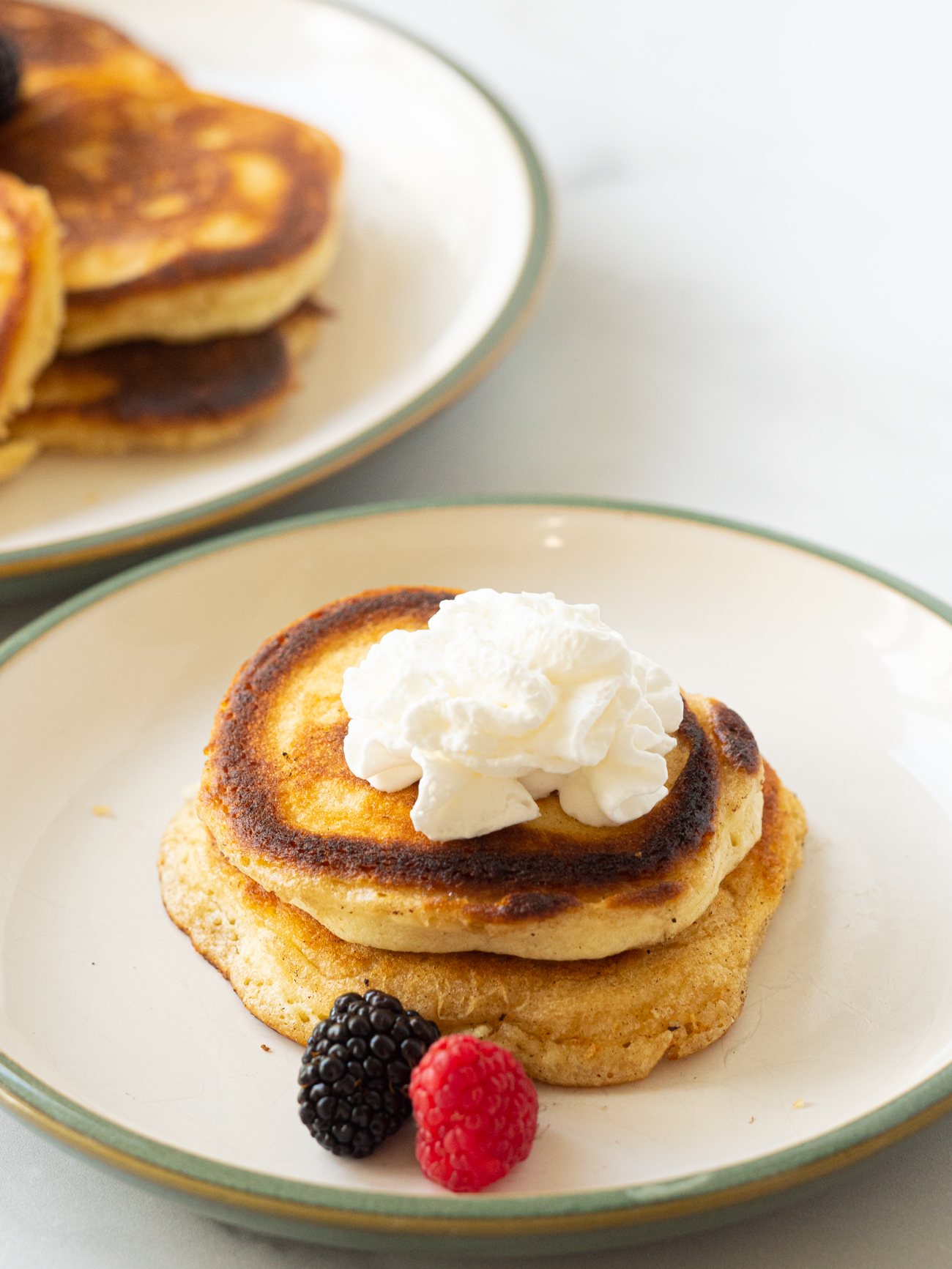 These drop scones are also known as Scottish pancakes and they do look very much like pancakes. But, these treats have a little melted butter and powdered sugar in them which elevates the flavor quite a bit. 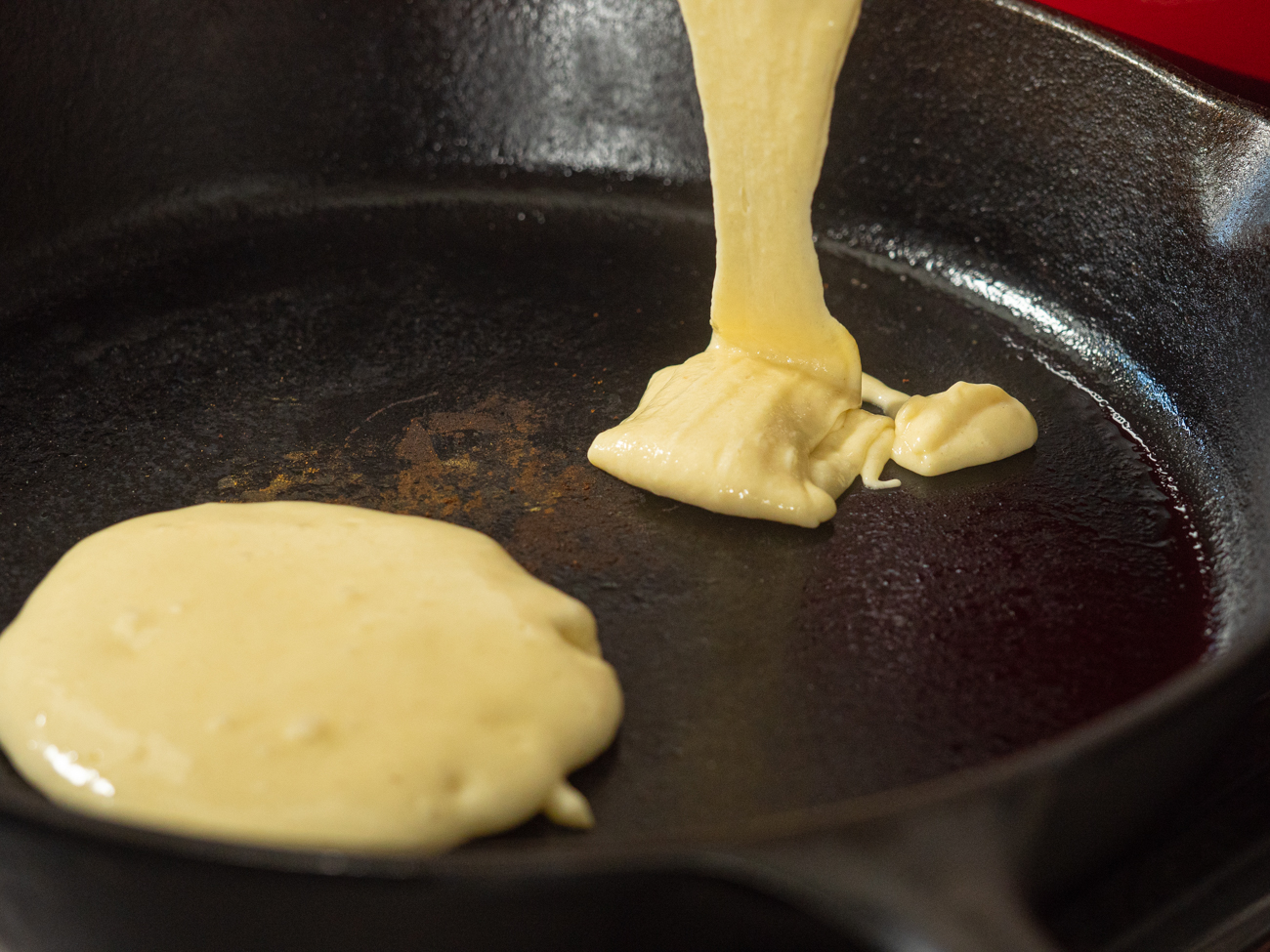 We can’t think of anything better to serve for breakfast than the queen’s drop scones- which go perfectly with fresh berries and whipped cream or really any sweet toppings you can think of. Plus you’ll get the bragging rights of being able to serve a very royal breakfast to your family or friends. 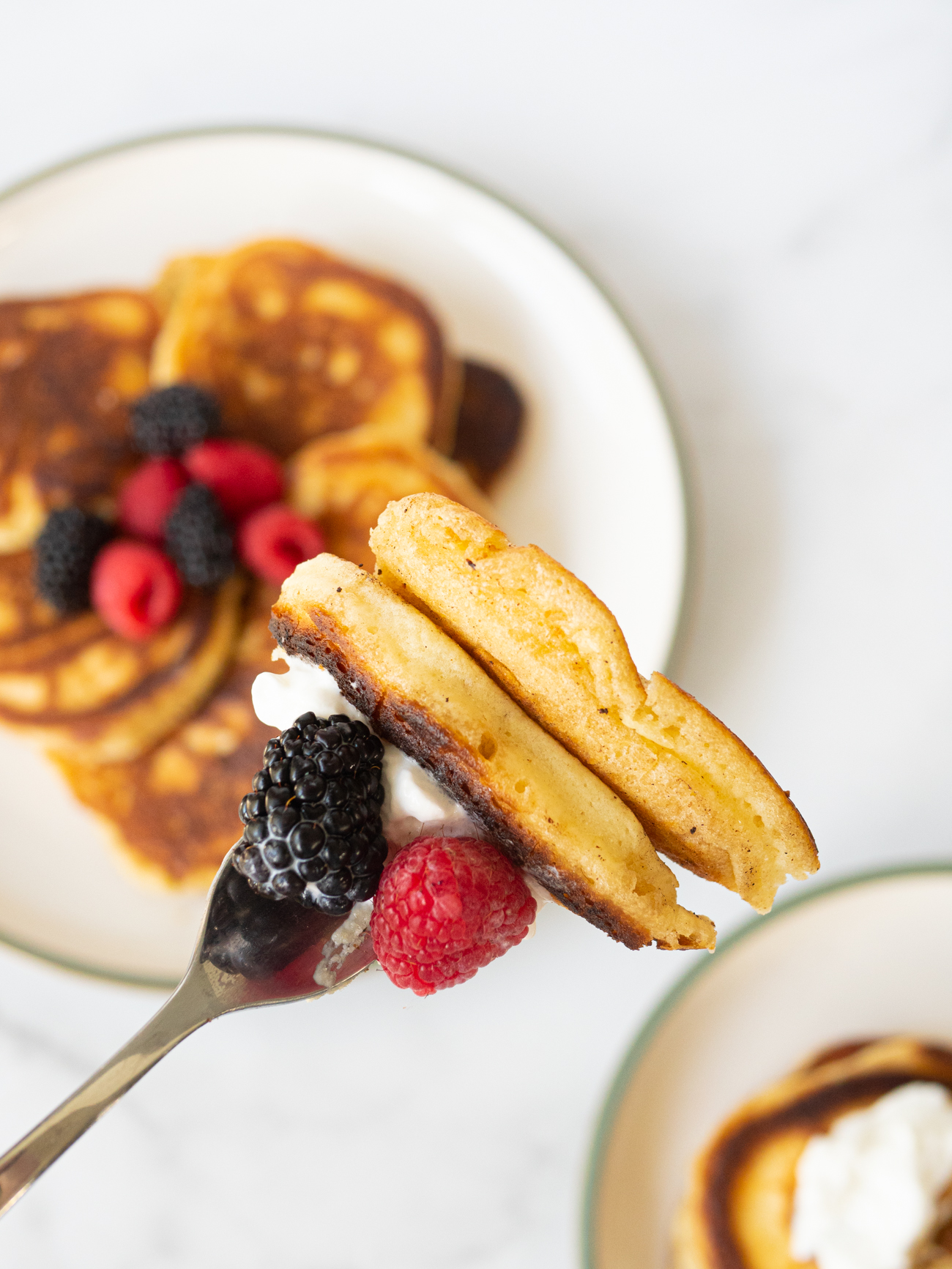