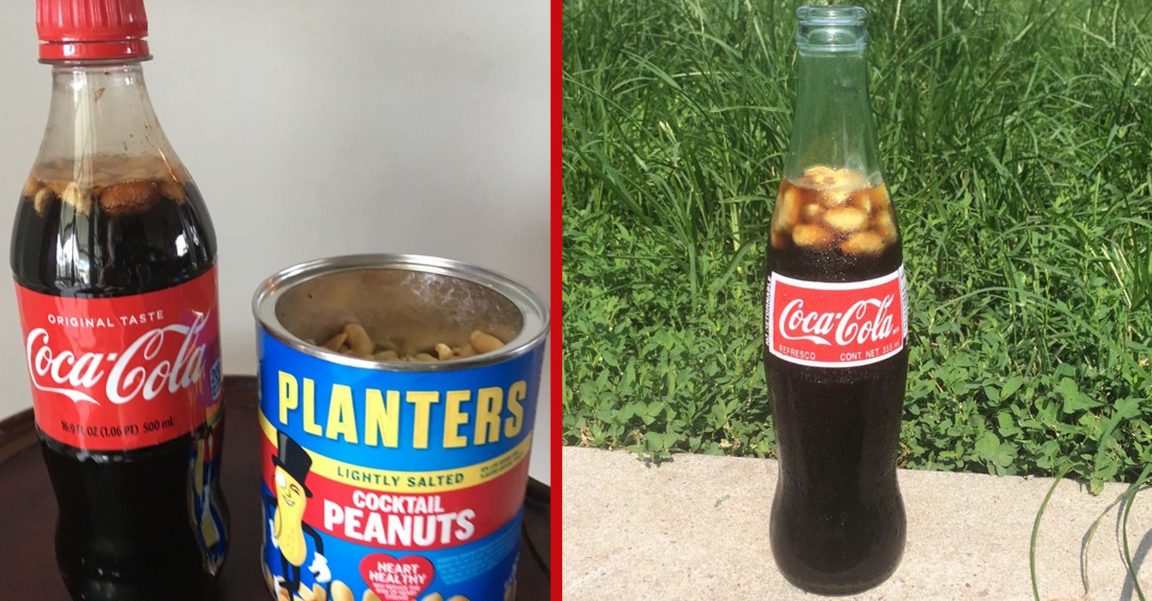 The latest food trend is now surfacing and we can’t help but scratch our heads in thought. According to food trend websites like Delish and Esquire, putting peanuts in your Coca-Cola is a delicacy in the south and if you haven’t tried it yet, you need to. The reason will blow your mind.

Just fill a cup with your Coca-Cola and pour half a bag of salted peanuts into the cup. Then let the peanuts marinate in the Coke for a bit and you’ve got yourself a sweet, savory drink with a nice little snack at the end of your drink. If you’re ready to be adventurous and send your taste buds to paradise, you might want to try this. 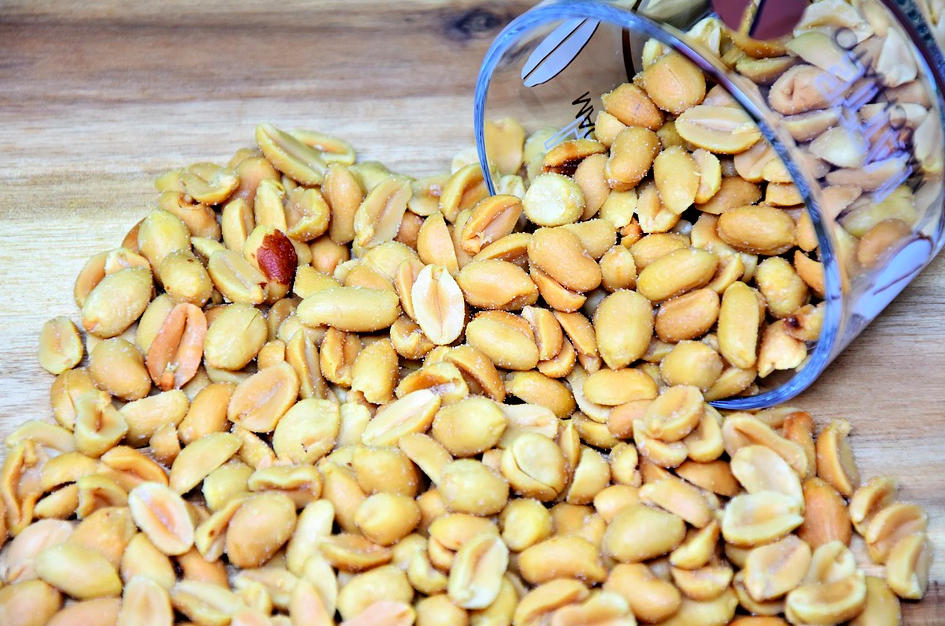 The National Peanut Federation’s site alleges that the practice of adding peanuts to Coke originated in the 1920s. This happened because workers with dirty hands didn’t want to handle their peanuts, so they would just dump it in their Coke. After this, the sweet and salty sensation became a tradition in the south, but definitely isn’t talked about enough. No one really knows who came up with the idea, but they’re everyone’s hero. 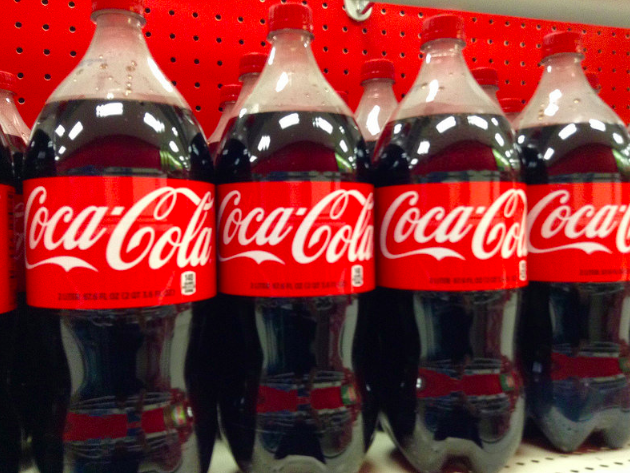 However, the same doesn’t go for Diet Coke, and apparently it tastes pretty nasty to those who have been brave enough to try it. Because Diet Coke has artificial sweetener in it already, it just doesn’t pair the same way that it does with regular Coke.

Many people have also taken to social media to document trying this food craze.

Some of yall too young to understand #cokeandpeanuts #classic

It looks like the whole bag must be in there!

Some people are getting fancy with it. Got a nice-looking glass and everything. Looks like man’s best friend wants to try this southern treat, too! It’s truly just irresistible.

Be sure to SHARE this article if you’ve heard of this crazy food trend!