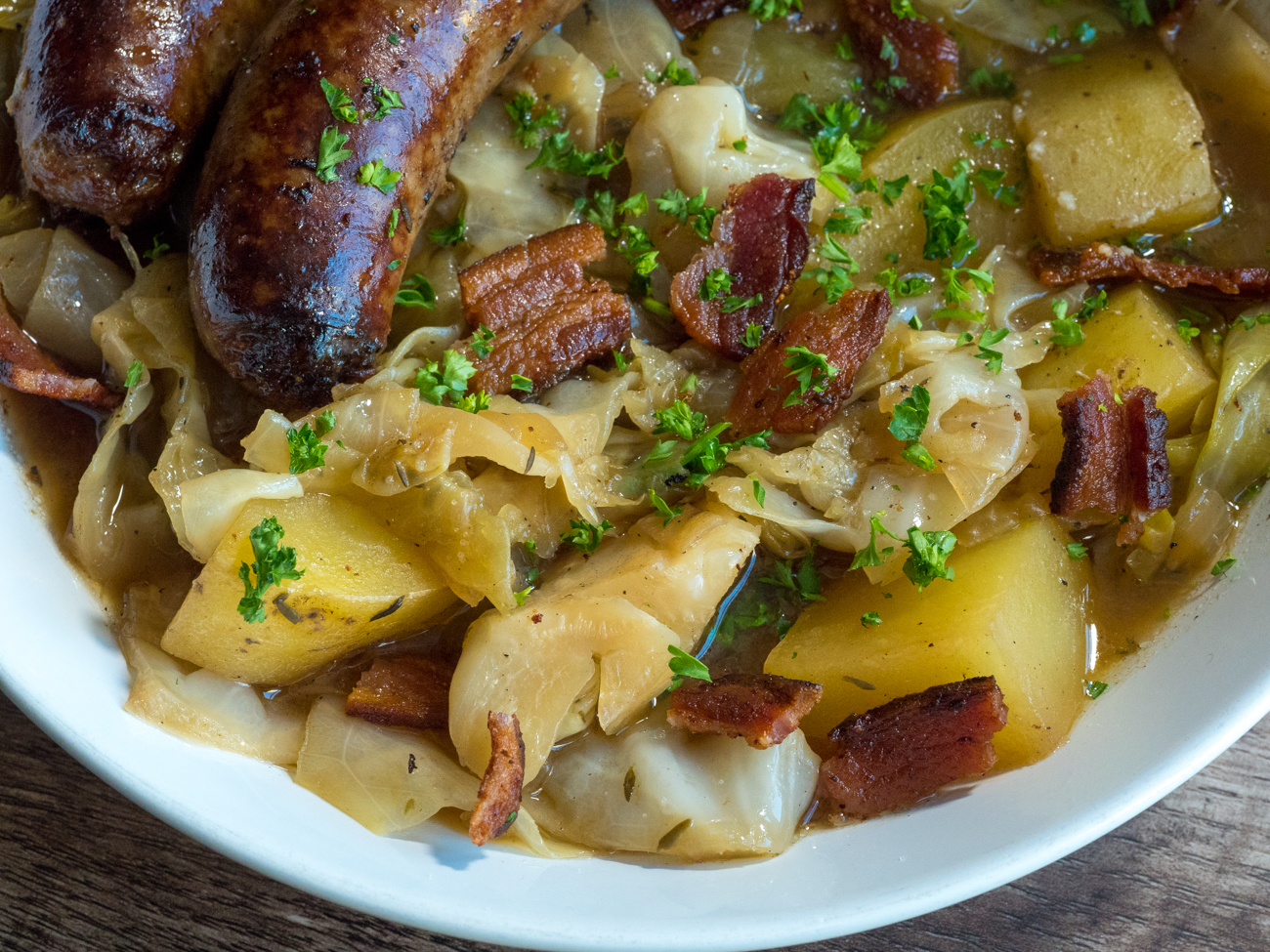 Dublin coddle is a hearty dish that first rose to popularity in the 1700s in -you guessed it- Dublin. A city wife could set it to simmer on the hearth and go about the rest of her day knowing there’d be a tasty dinner when her husband got home for the night. 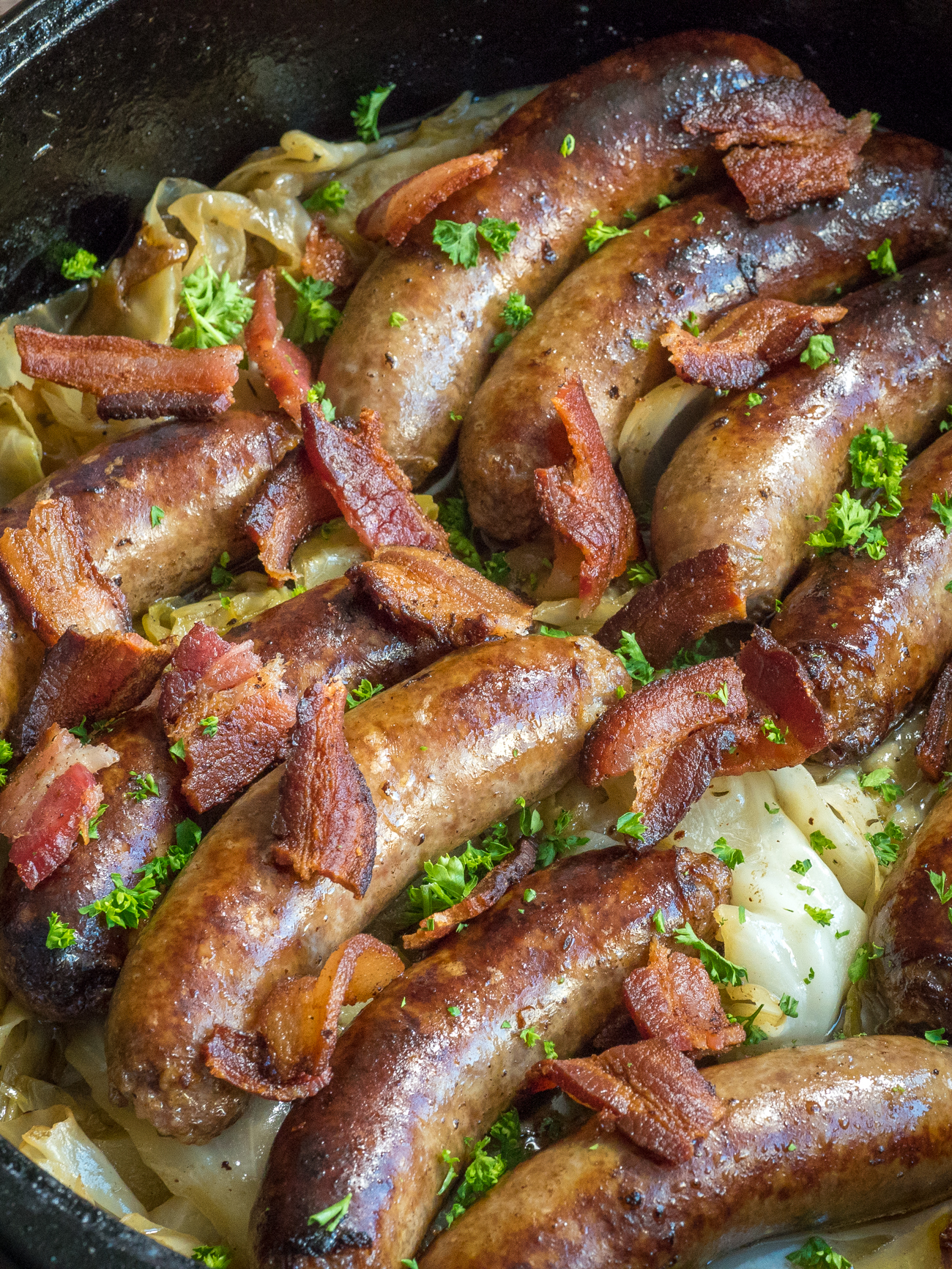 Coddle, so named because the ingredients are partially enveloped in broth, was a popular way to use up meat stores on a Thursday back in the days when Catholics were not allowed to eat meat on Fridays. A dish like this used up the remaining meat in the house so that it didn’t spoil. Of course this was long before refrigeration was invented, meaning food planning had to be much more strategic than what we do today.

Dublin coddle was a city dweller’s food, although in modern times this dish can be found all over Ireland. 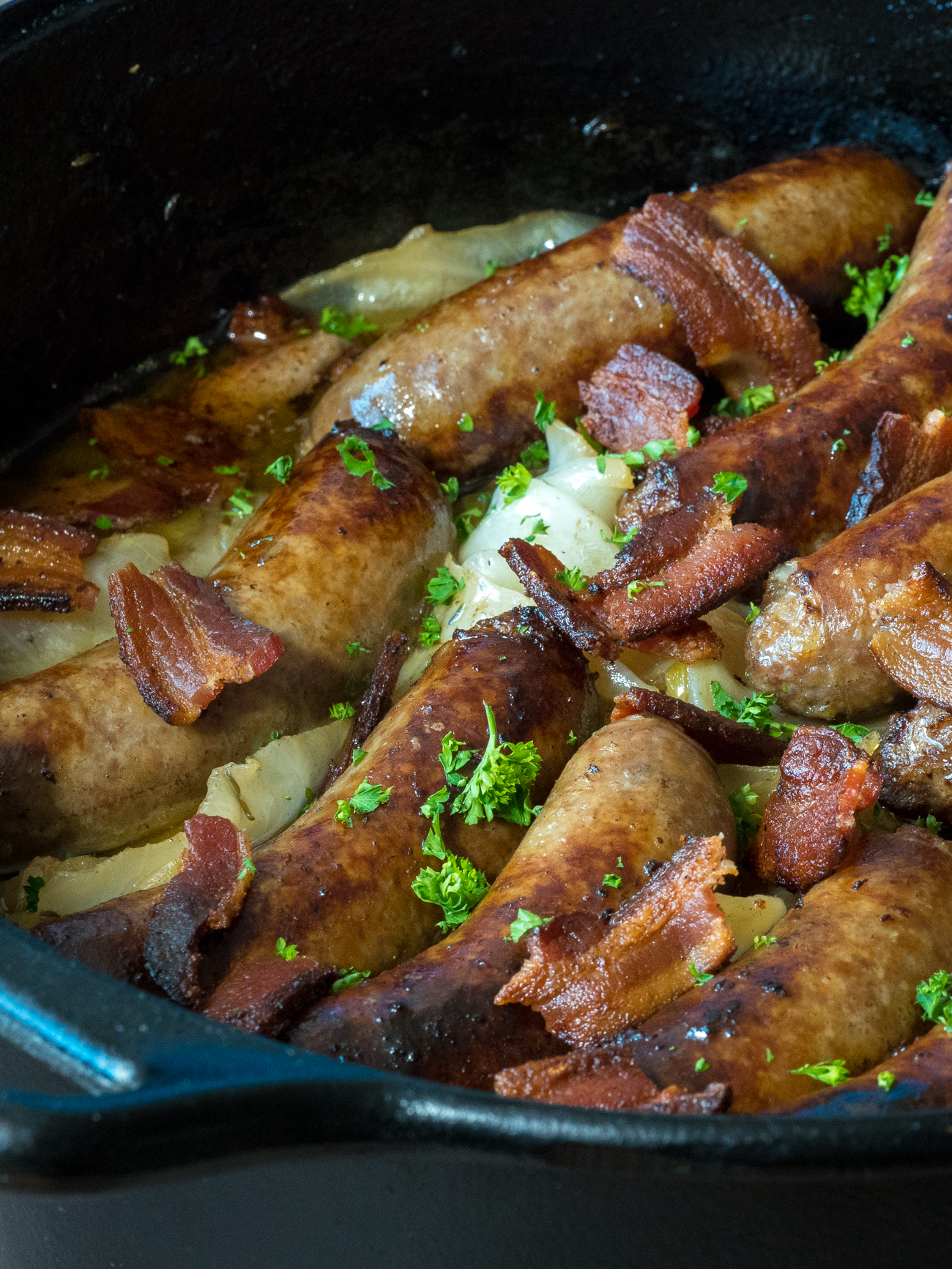 The bacon is fried separately, as are the sausages. Then the vegetables are fried in the drippings for a flavor that really is wonderful. 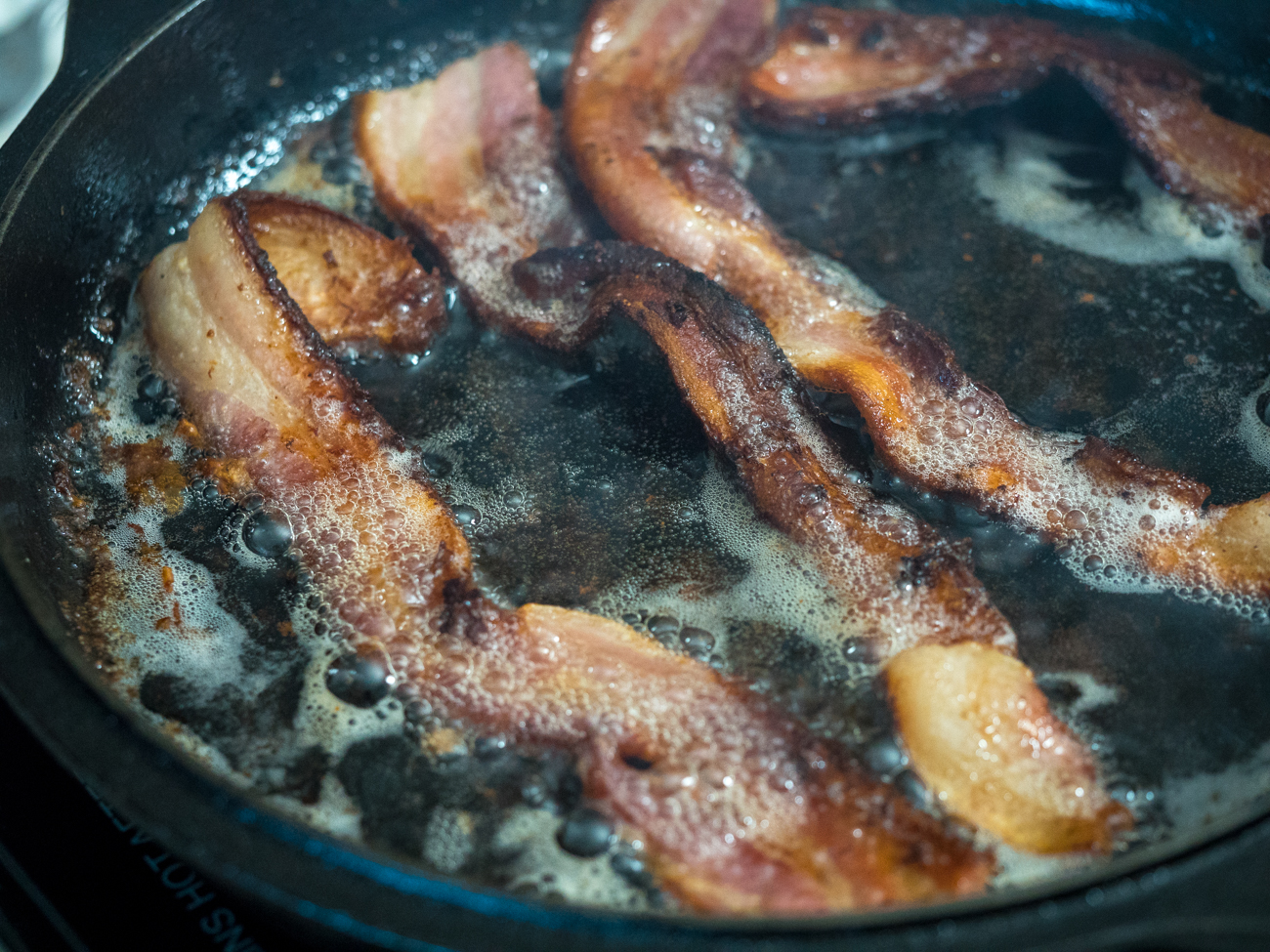 The addition of apple cider vinegar adds some brightness to the dish, but some people like to use a splash of Guinness at the end instead. It’s up to you. 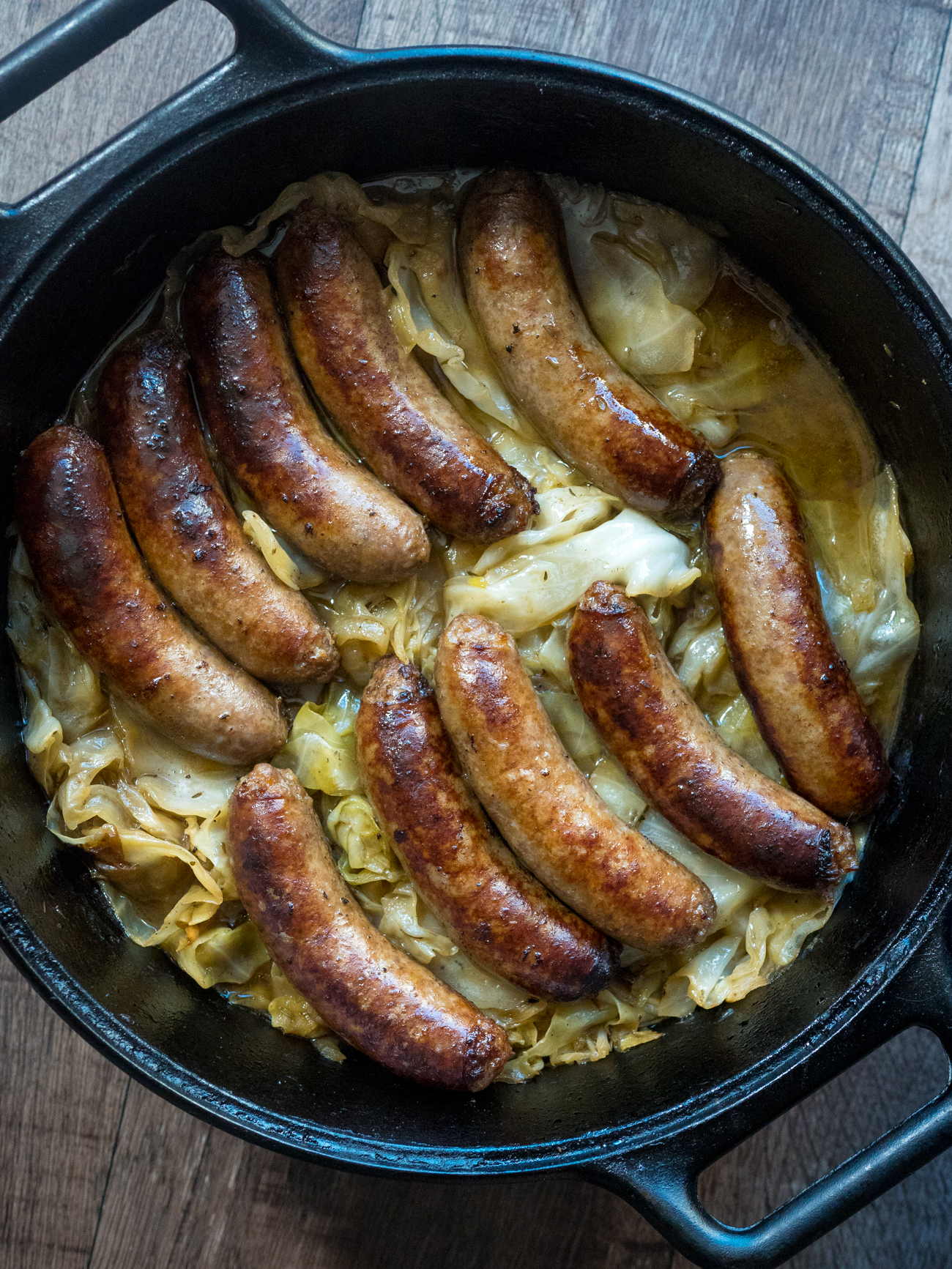 This savory stew is often served with bread since the broth in the recipe creates a sort of gravy that the potatoes, bacon, and sausages swim in. This is one-pot cooking at its best! 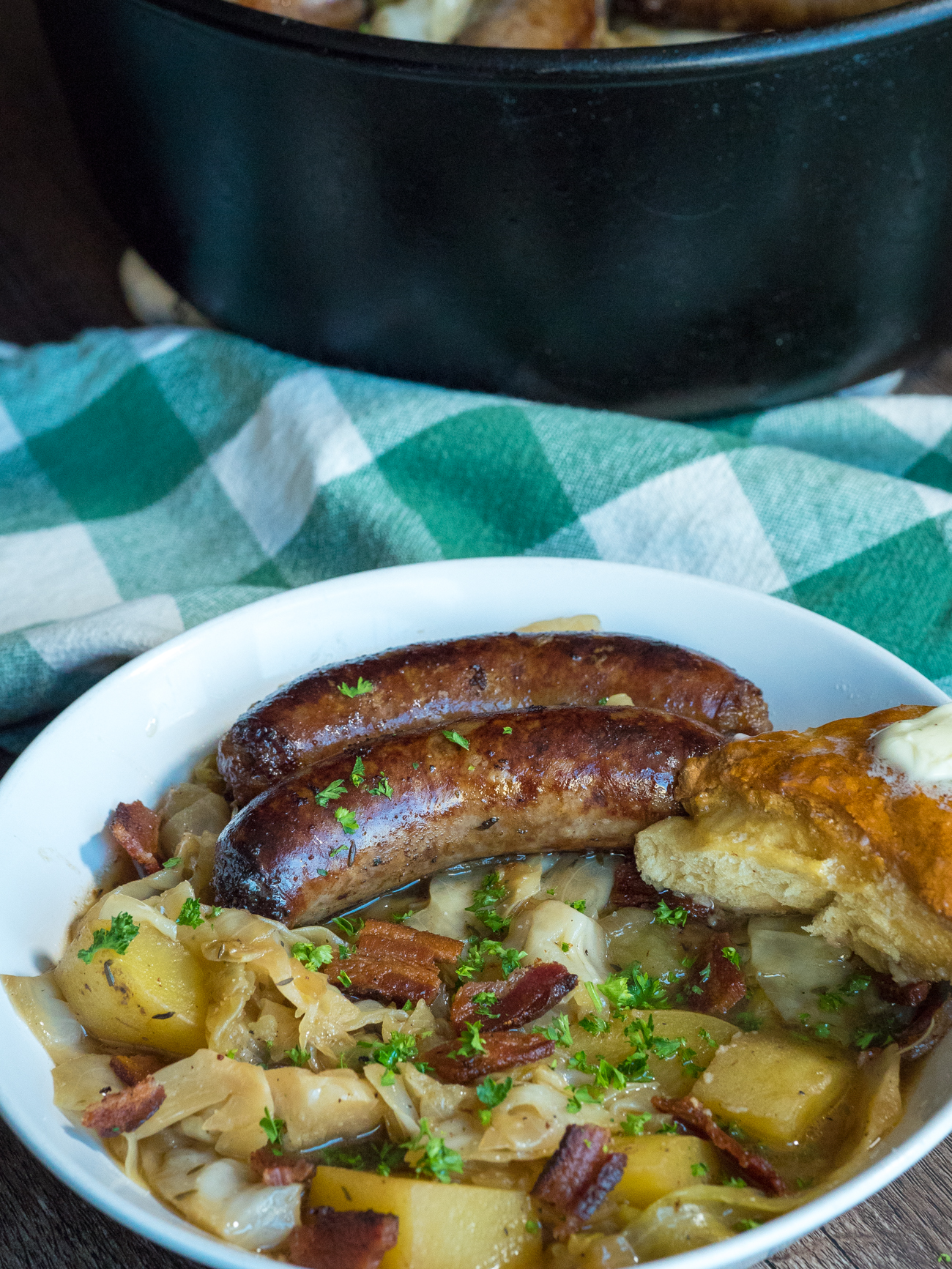 If you’re wondering what to make to celebrate this St. Patrick’s Day, then look no further than delicious Dublin coddle.

Recipe adapted from Fed and Fit.