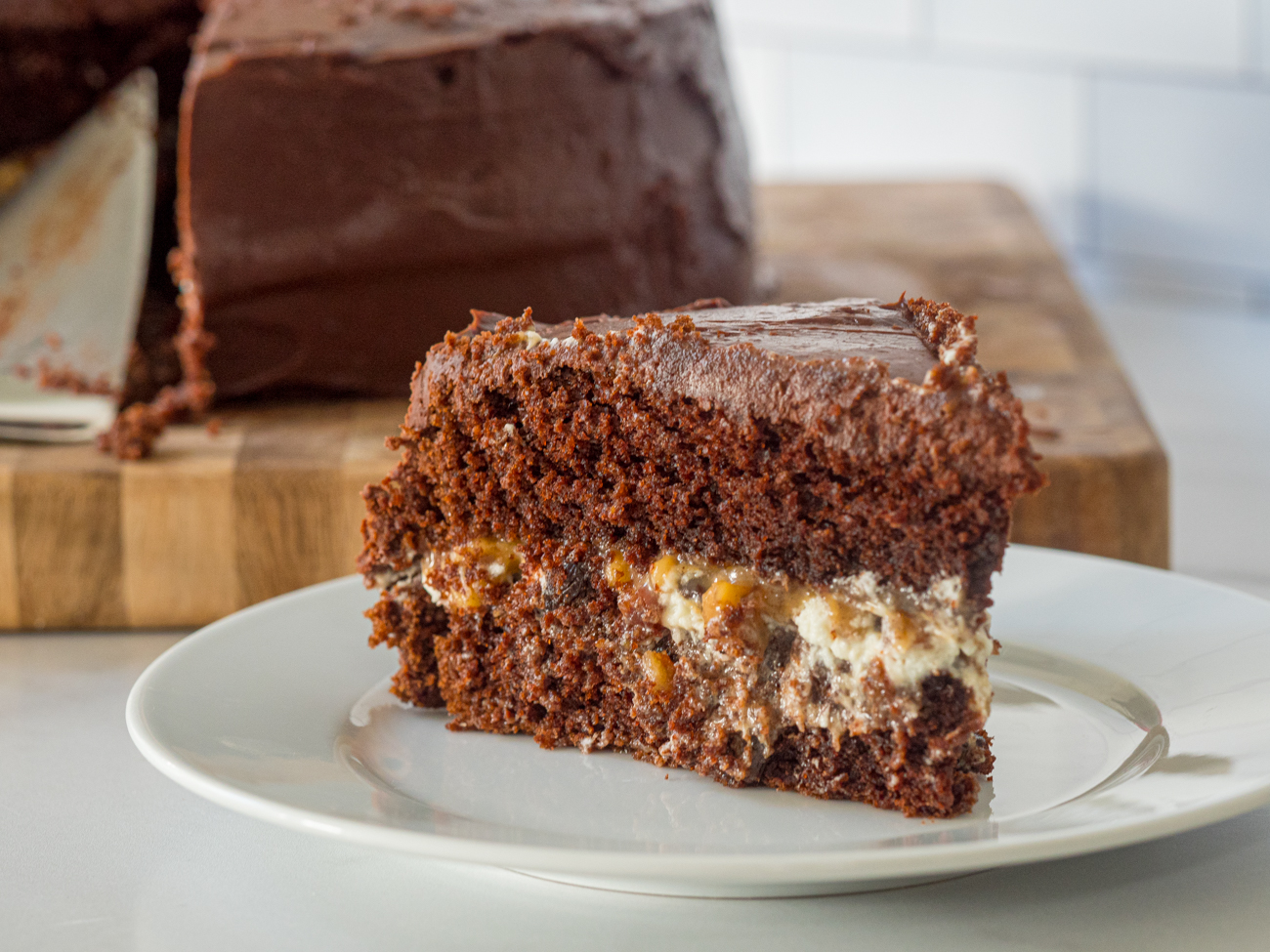 This Creole chocolate cake was one of the recipes included in the Hershey’s 1934 Cookbook, but it was also published in the McCall’s Cooking School Cookbook from the 1970s onward. This rich cake is so thick and flavorful that you probably wouldn’t be able to eat a huge slice of it. However, the addition of fruit and cinnamon makes this an unusual chocolate that provides a little extra pizazz to dessert!

To make this luscious cake you start off making 2 chocolate cakes the old fashioned way by melting butter and chocolate together in a pan. 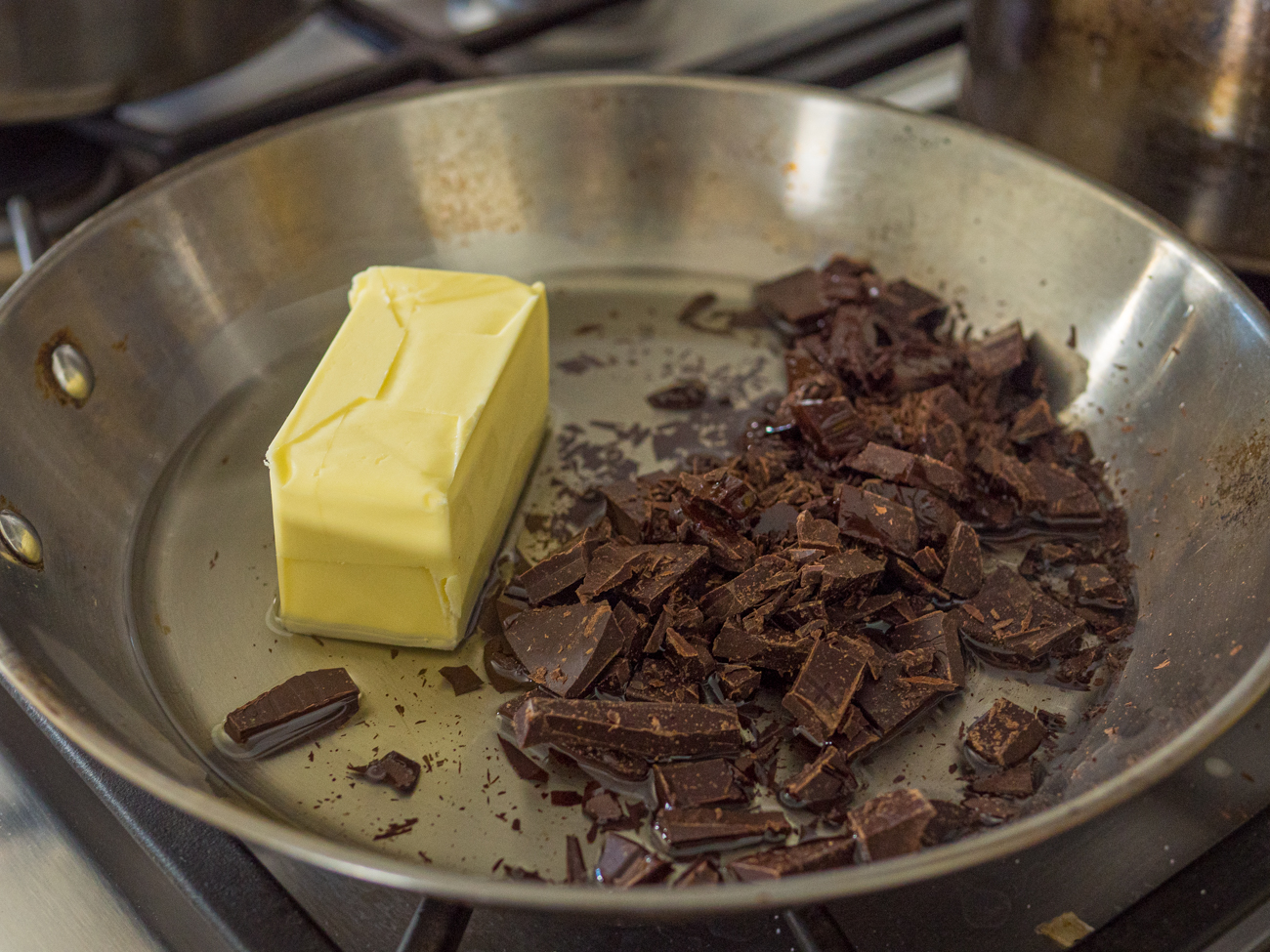 This rich mixture is then combined with the batter and then baked in 2 round cake pans. 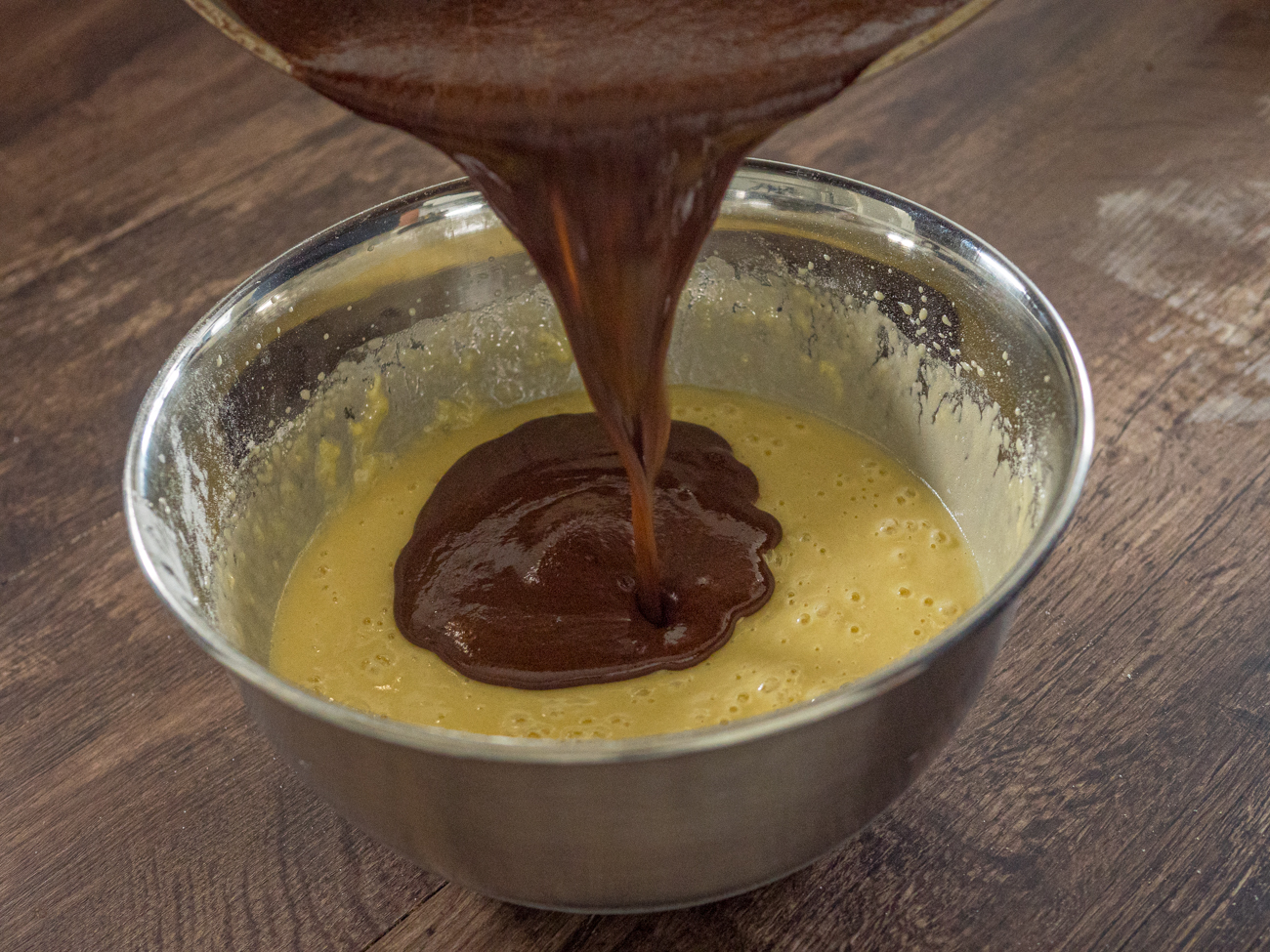 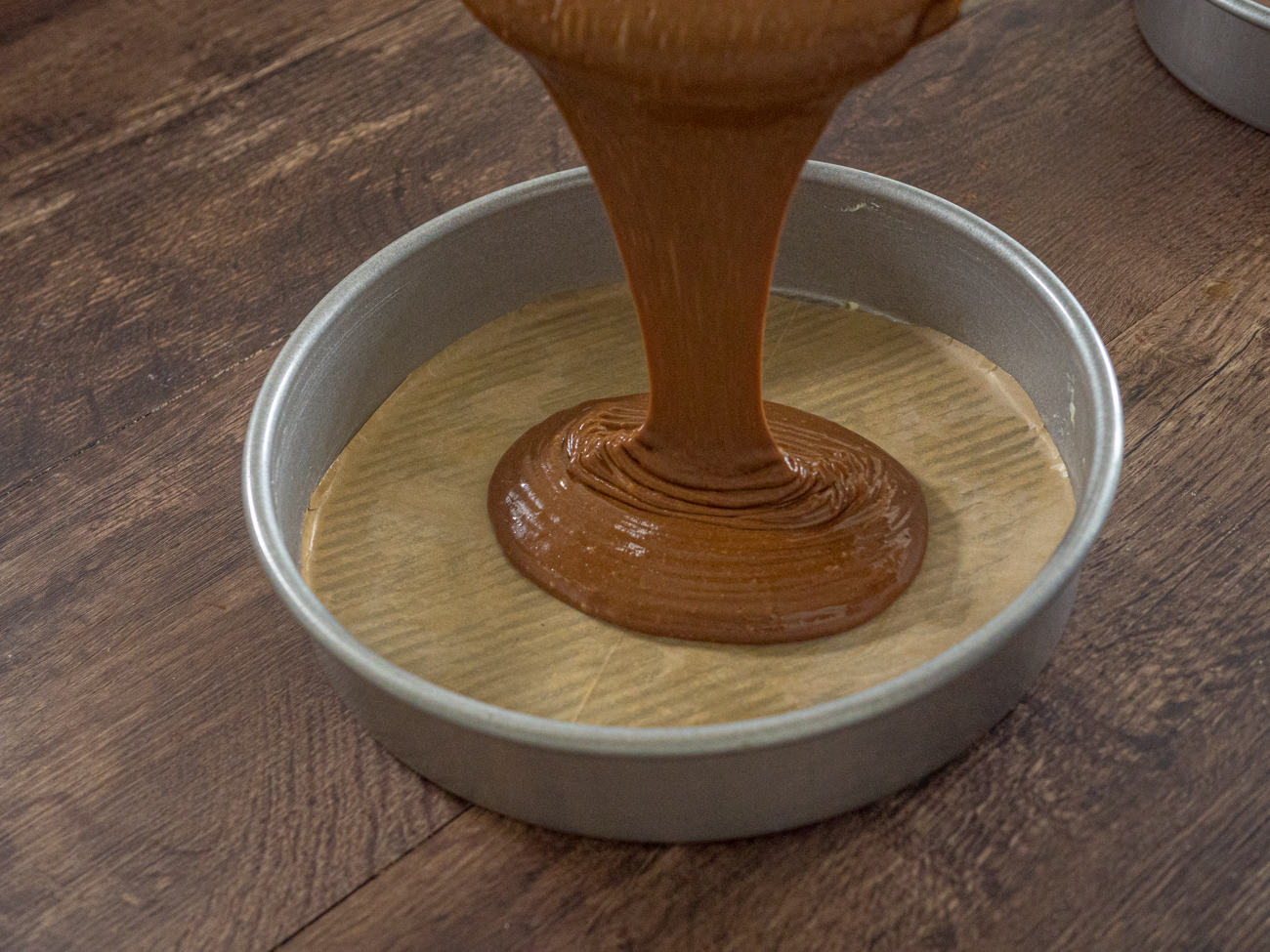 Next the fruit filling is created on the stovetop. This is made from raisins and dates, but you could easily use dried cherries, blueberries, figs, or even coconut in this cake. How you choose to customize this wonderful recipe is down to what flavors your family likes the most. The recipe also calls for walnuts, but you could leave them out or substitute your favorite nuts instead. 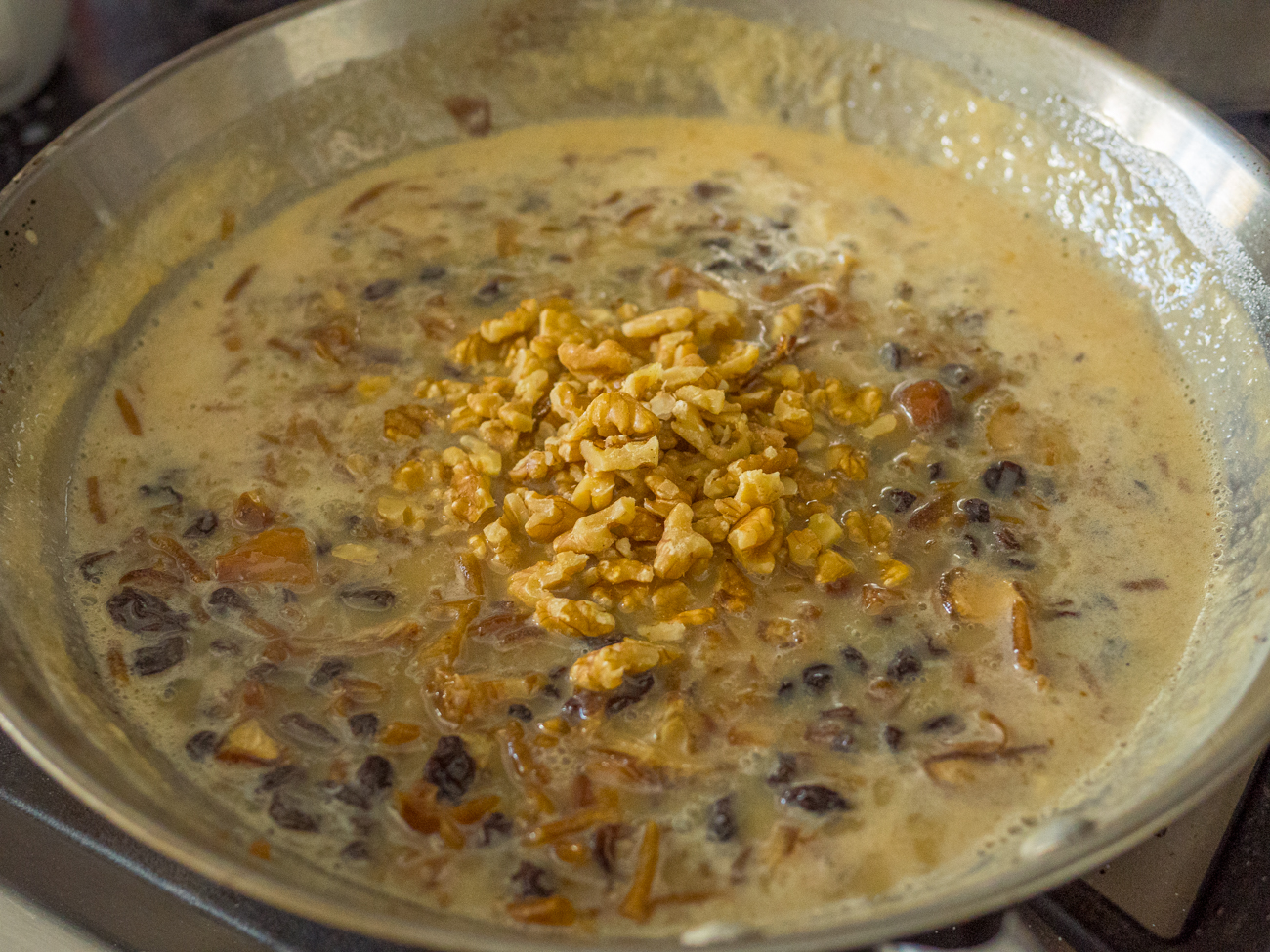 Then the frosting is next, which gets a little hit of cinnamon just like the cakes, but also gets a tang from sour cream. 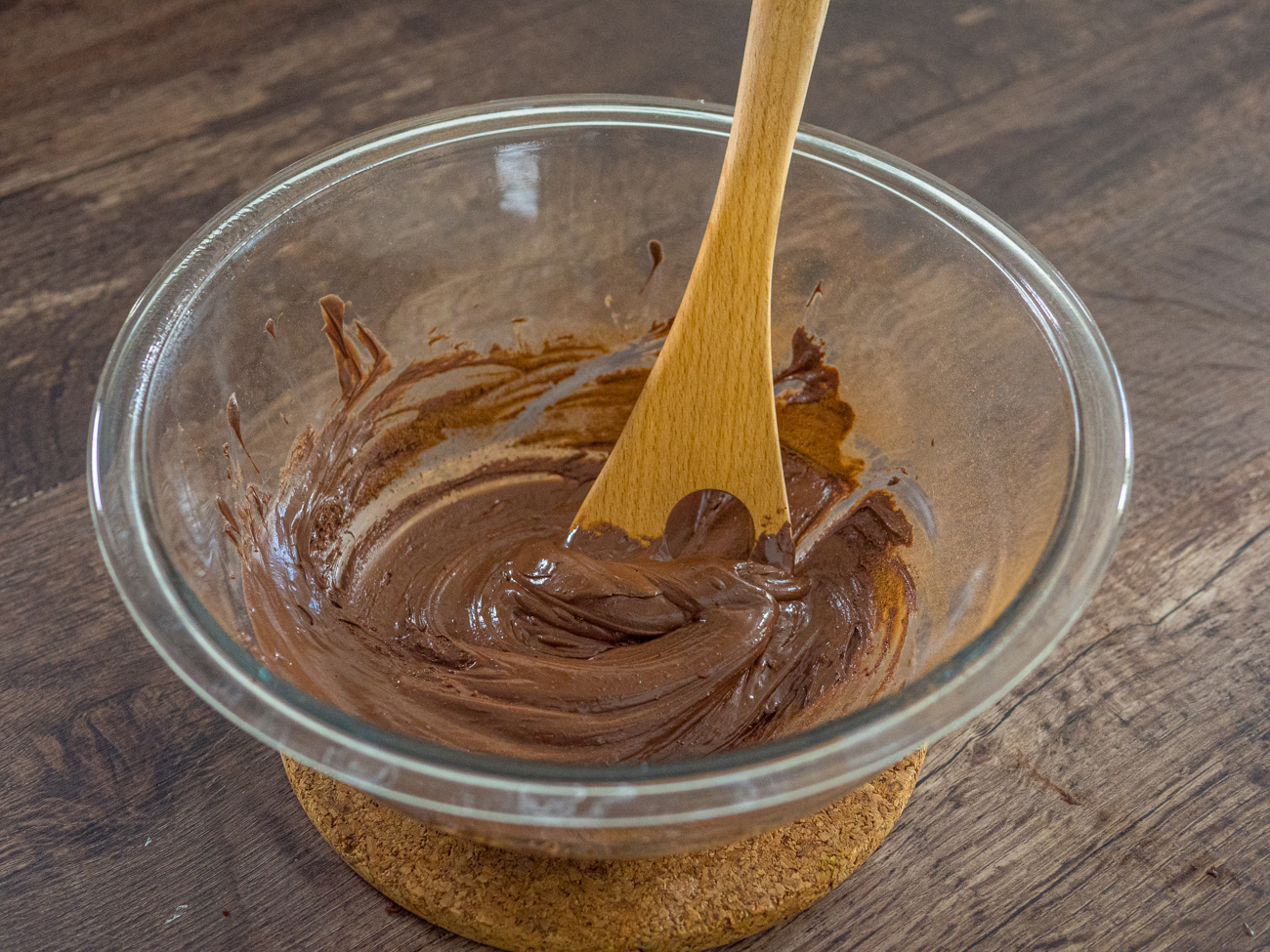 Then the final step is to assemble this delightful cake. 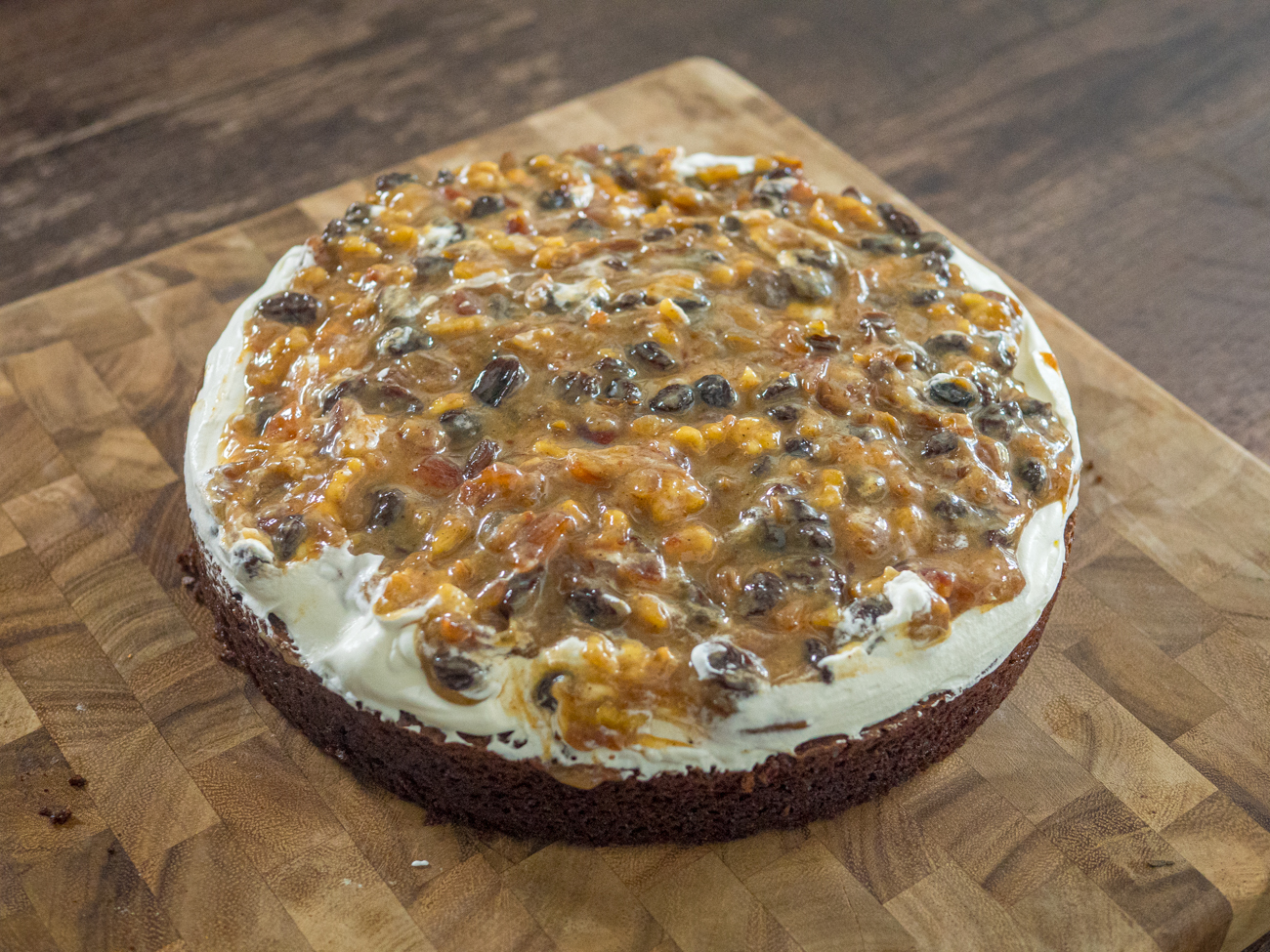 This lovely fruit and sugar mix goes great with the heavy whipped cream to create the filling that goes in between the two cakes. Then the cake is covered in the decadent chocolate cinnamon frosting. 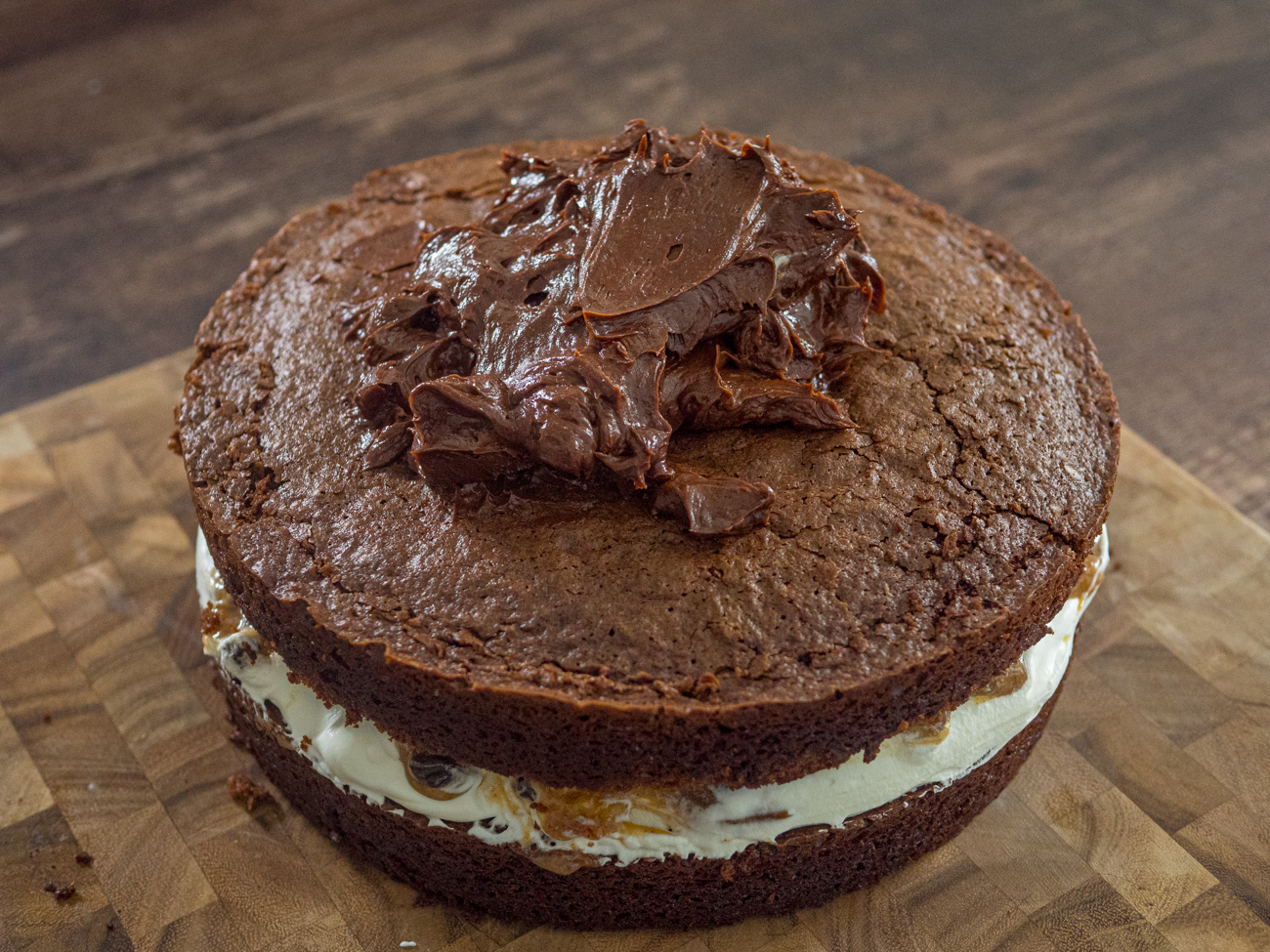 Because the filling is made from whipped cream, this cake is best served chilled from the fridge so that the filling keeps its great texture.

If you’ve been looking for a show stopping treat with an old fashioned flavor then look no more. The Creole chocolate cake was a popular dessert years ago and it does take some effort. But, the rich flavor and dense texture is not something you’ll find in any box mix. Sometimes it’s well worth the extra elbow grease to make a dessert from scratch. And, this this cake is the perfect final flourish to a big family meal or special gathering. 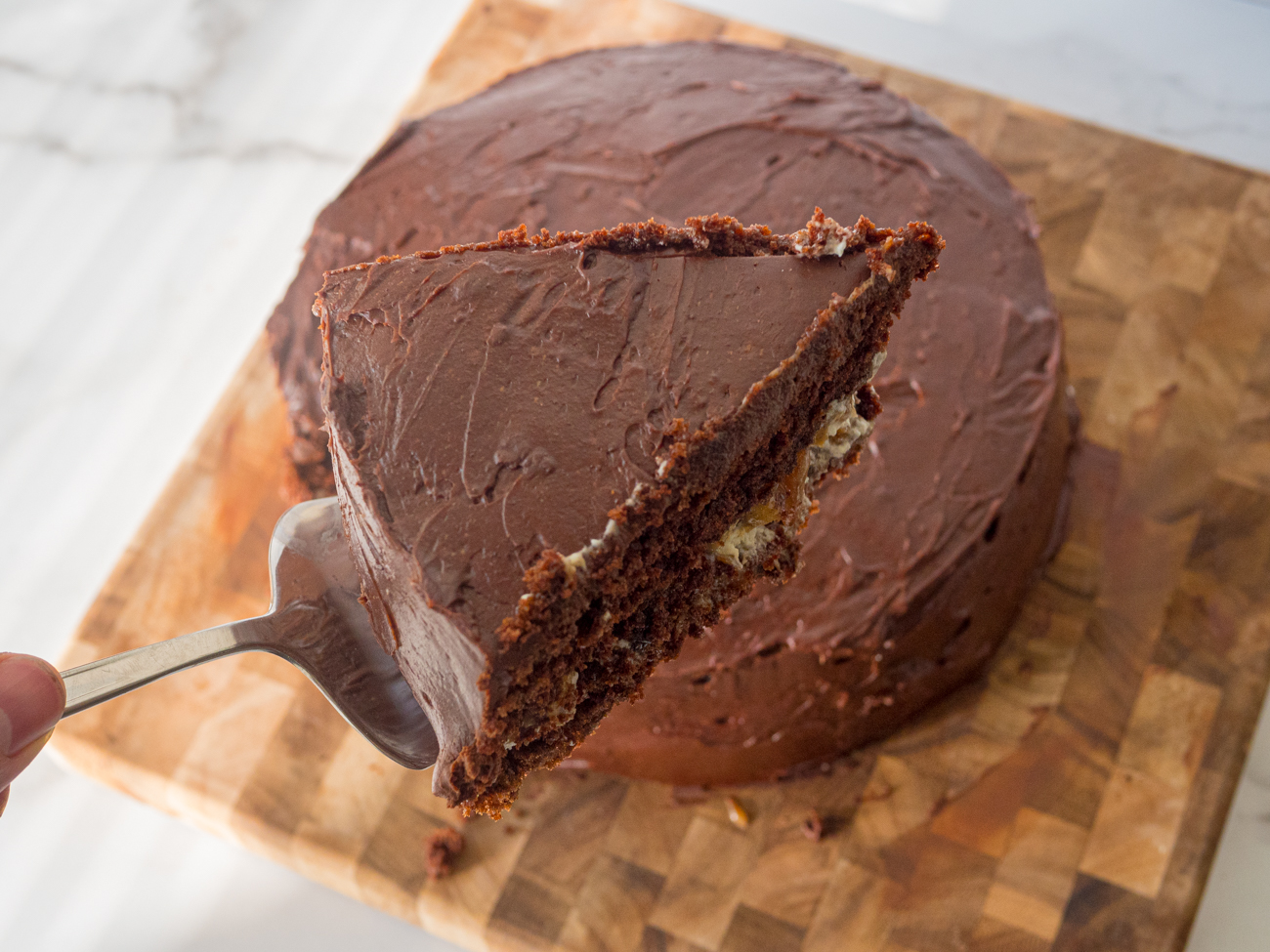 Recipe adapted from The English Kitchen.