12 Happy Meal Toys That Are Actually Worth Money Now 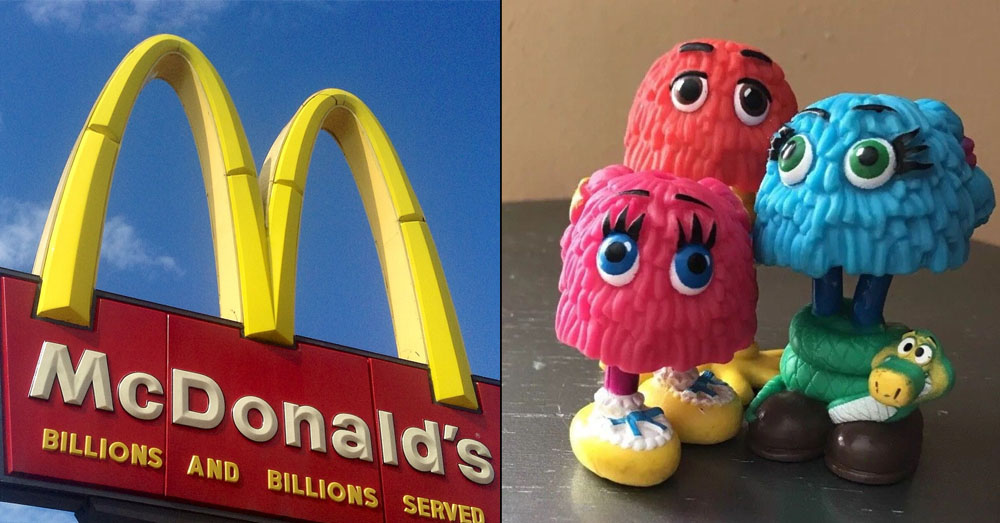 McDonald’s evolved from a family-owned restaurant in 1937 to one of the most successful fast food chains in the world. In 1948, the McDonald brothers streamlined the menu from barbecue items to hamburgers, fries, and shakes. Then, in 1952 McDonald’s picked up the famous golden arches logo that is recognizable across the globe. From there, franchises were sought out, and the McDonald brothers were well on their way to making history. The Big Mac came out in 1968, and a little over a decade later McDonald’s introduced the first Happy Meal. The toys ranged from plush toys to action figures, with the occasional pullback car and wristwatch. See which toys are actually worth money today! 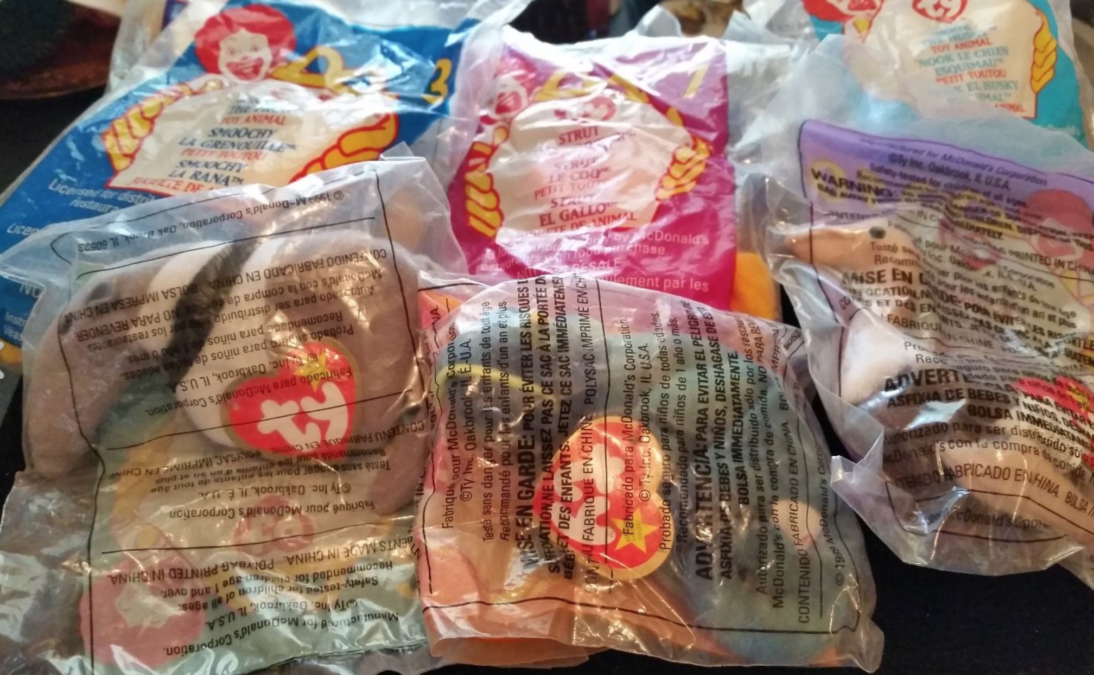 You might remember what a huge hit TY Beanie Babies were in the 90s, so much so that people began collecting them and storing them, in hopes they’d be worth a lot of money one day. The tiny beanie babies that came out in Happy Meals in 1997 were no exception. Everyone wanted to complete this collection, including adults. Apparently, some adults ordered the Happy Meals for the toys, and threw out the food. While technically now these tiny beanie babies are worth a little bit of money now, it’s not enough to retire on by any means. The entire collection of 12 is going for $35 on eBay. 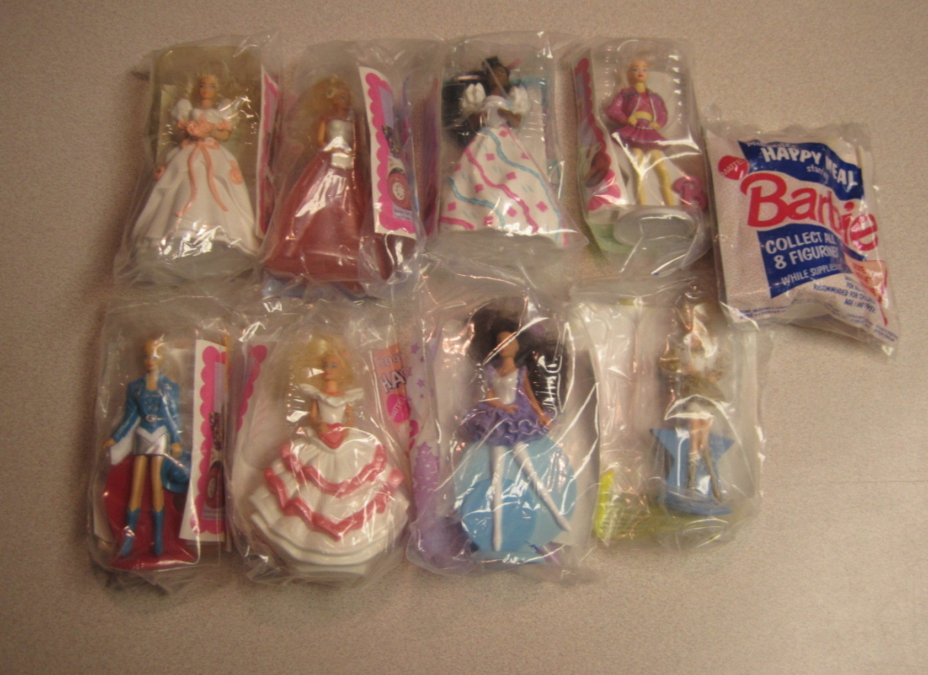 The Barbie/Hot Wheels Happy Meal toys were some of the most popular McDonald’s ever had. Again, as popular as the regular versions of the toys were, these mini versions were almost even more so! There’s just something about a limited availability that really made people go crazy for collecting these items. McDonald’s featured Barbie toys on multiple occasions throughout the years, but the special thing about the 1993 collection was that the dolls came with actual “hair” instead of plastic. Every kid knows, this is a really, really big deal. If you’re feeling nostalgic, you can find these dolls online for $10.99.