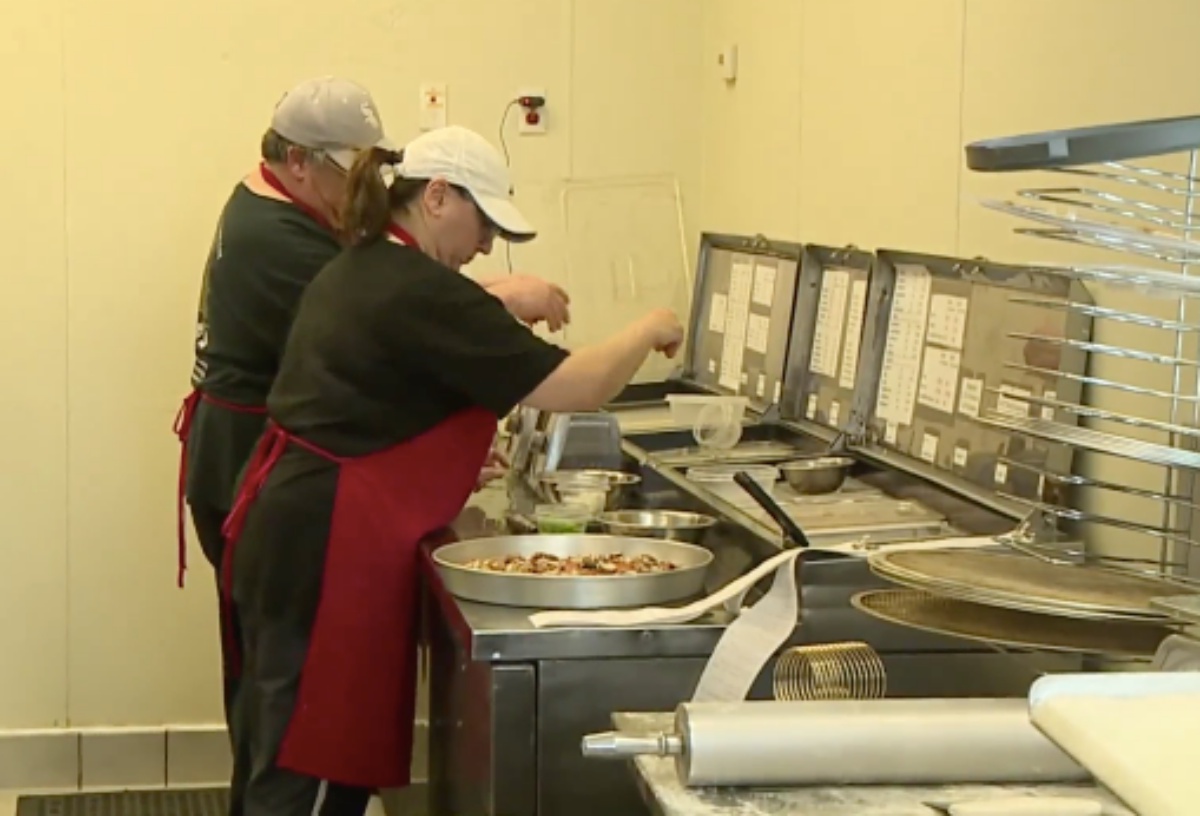 According to the IndyStar, nearly 1,700 people living in Indianapolis sleep in temporary shelters, in transitional housing, or out on the streets — and over 550,000 people nationwide are considered homeless.

Tom Wilhelmi was one of countless individuals making the transition out of drugs and gambling. At one point, he had been homeless himself and living on the city streets of Chicago.

Tom was able to piece his life back together and decided to begin a new chapter with his wife, Angie. The couple moved to Greenwood, Indiana — and they brought with them their shared passion for pizza. 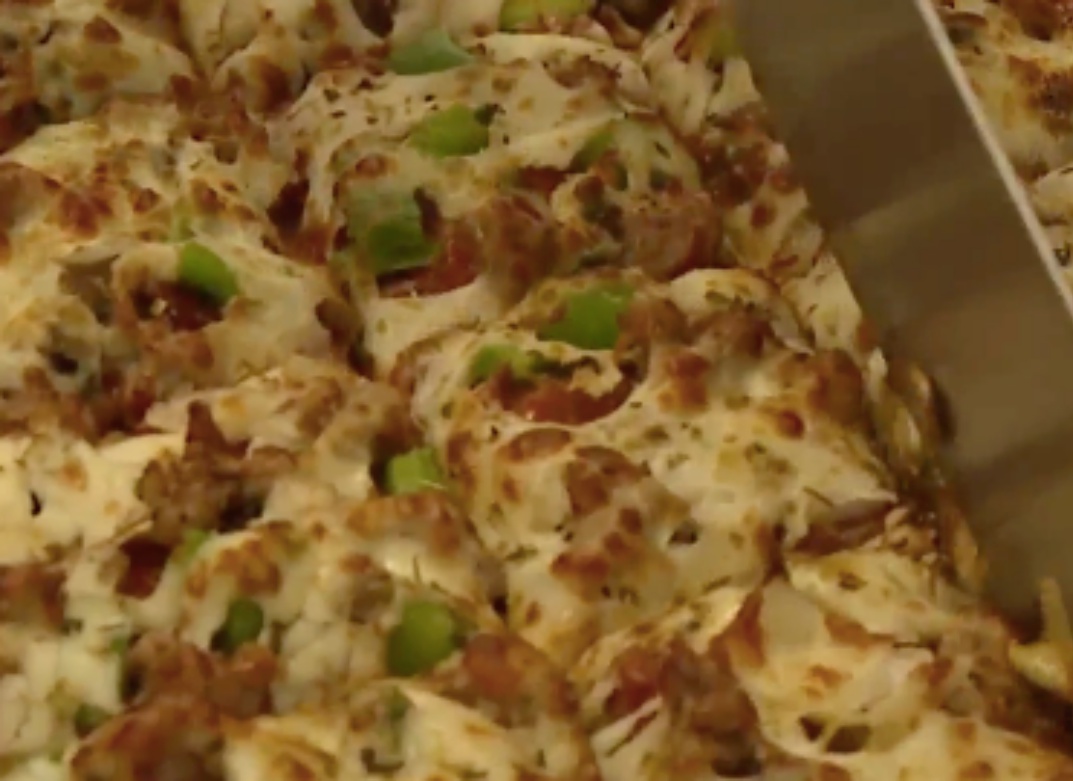 In their effort to serve up delicious pies while also helping the homeless population in their new city, Tom and Angie opened Agapé Pizza.

The Wilhelmis made good on their promise to hire only those who were formerly homeless and currently living in transitional housing.

“Instead of always being turned down for jobs, here, you’ve got the job. Don’t worry about it,” Angie Wilhelmi told WXIN.

If that isn’t incredible enough, Tom and Angie don’t take paychecks for themselves, either.