How To Make Perfect Giblet Gravy 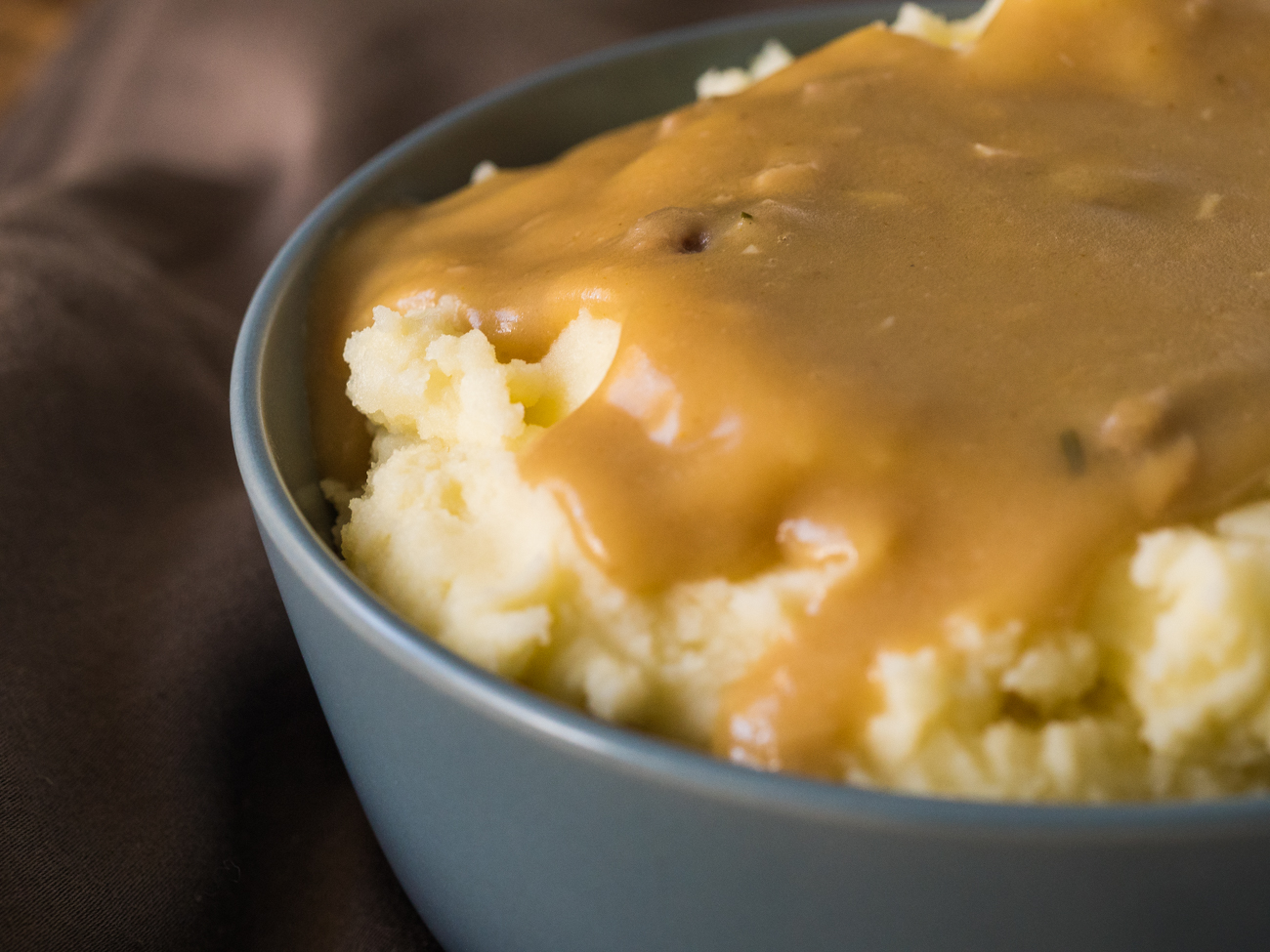 I grew up in a smooth gravy family, so the first time I encountered giblet gravy at my in-law’s house I was a little alarmed by the chunkiness. But just one bite had me convinced I had been missing an awful lot during all those smooth gravy years. Giblet gravy is so savory and flavorful that everyone needs to give it a try at least once. (And once you do, you might never go back.)

Here’s how to make the perfect, foolproof giblet gravy! 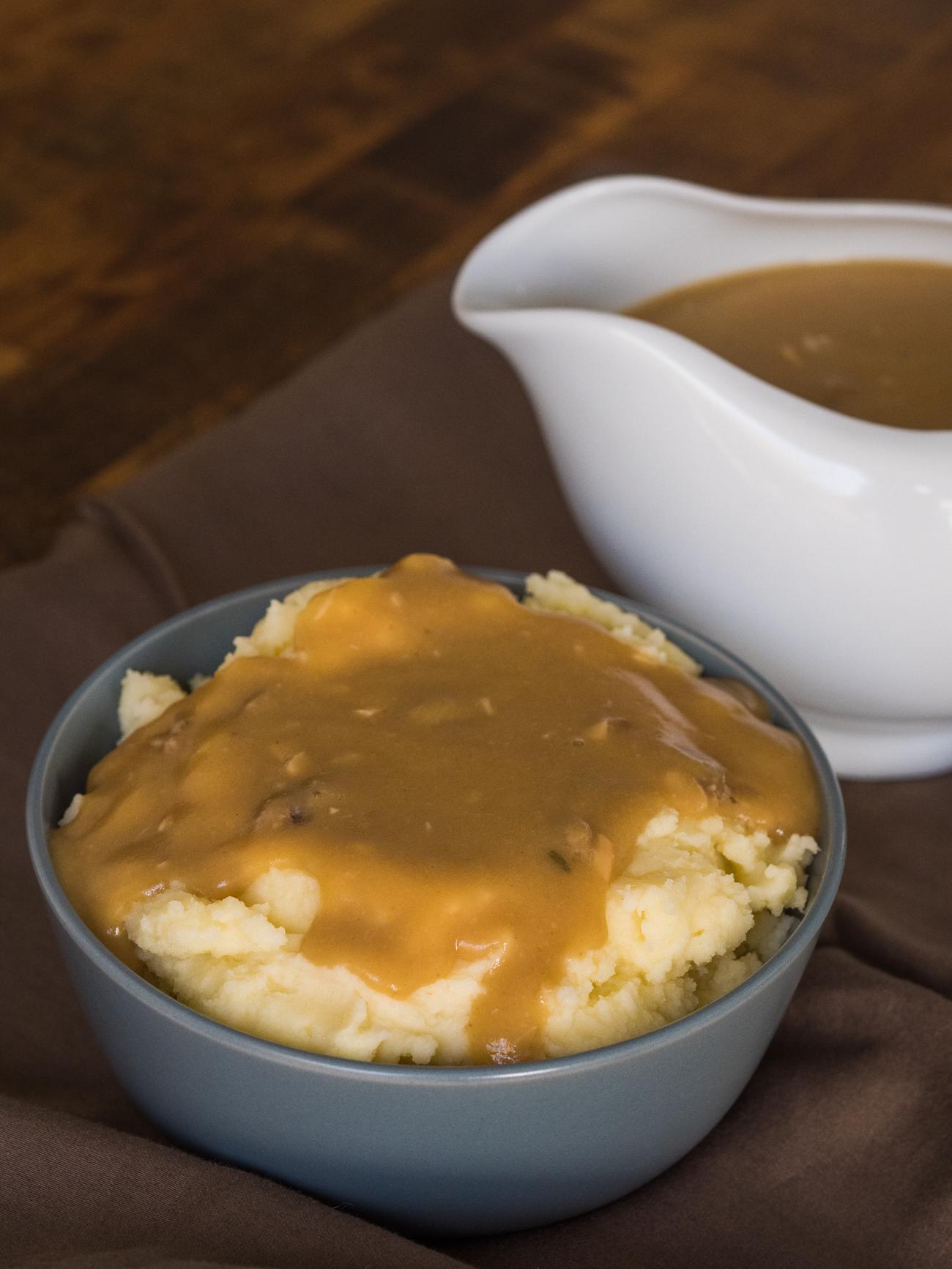 One reason for giblet gravy’s supreme flavor is that you’re using the neck and giblets to create the stock that goes into the gravy, so there’s no loss of flavor anywhere. You start by adding the neck and giblets to a pot, along with some water, onion, carrots, celery, peppercorns, and bay leaves, and let that simmer for a good while. You strain the liquid and chop up the meat from the neck. You’ll use both later; there’s little waste here. 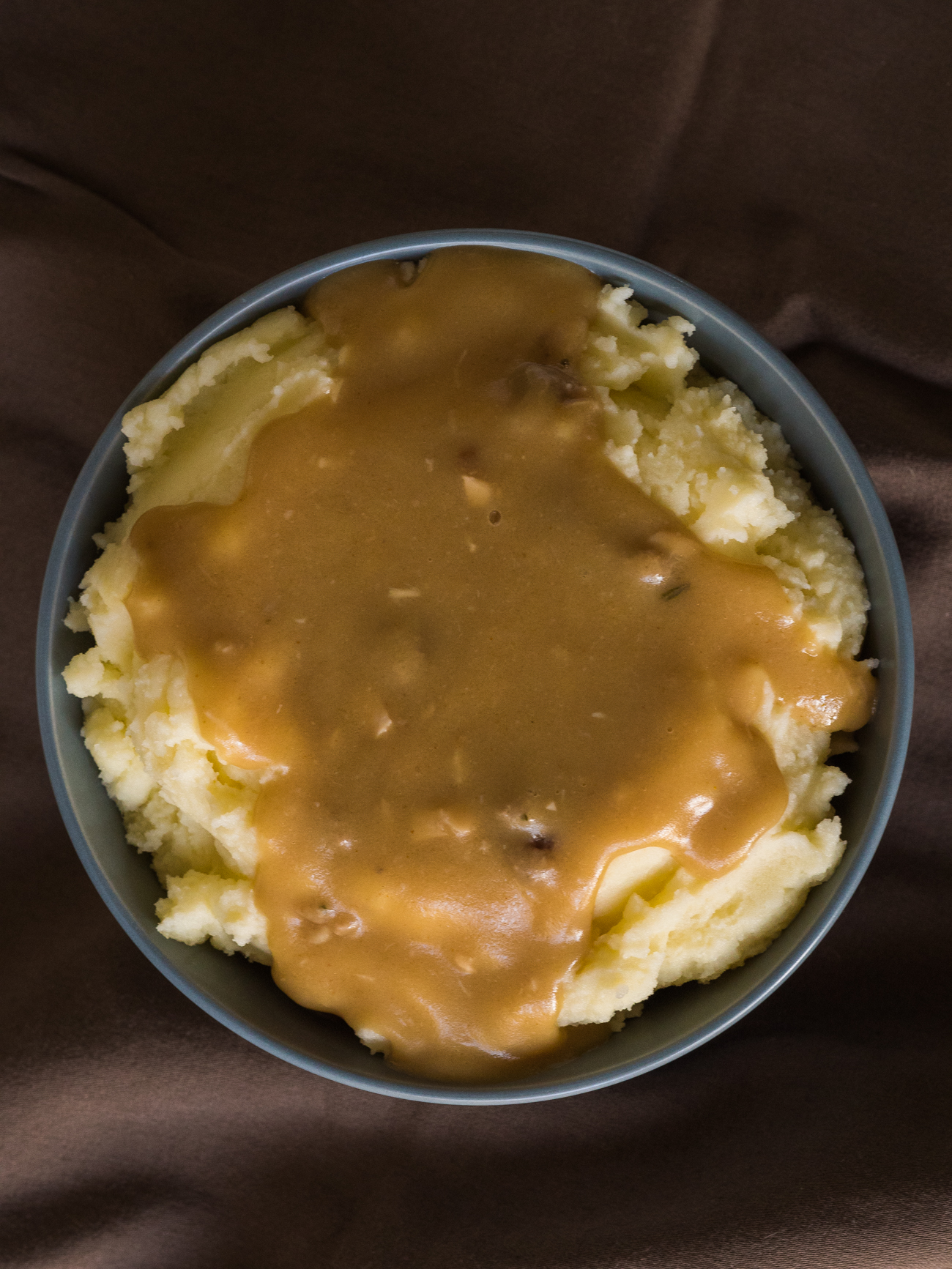 Then it’s time to make the actual gravy. You start with some fat – turkey fat or butter will do just fine. Flour gets whisked in, and you want to let that mixture cook for a minute or two until that raw flour taste has cooked out. Once it’s golden brown and nutty, you start to whisk in the pan drippings from your turkey and then the stock that you just made, ladleful by ladleful until you have the consistency you like. If you don’t want to bother with pan drippings, you can just use the giblet stock – it’ll be plenty flavorful. 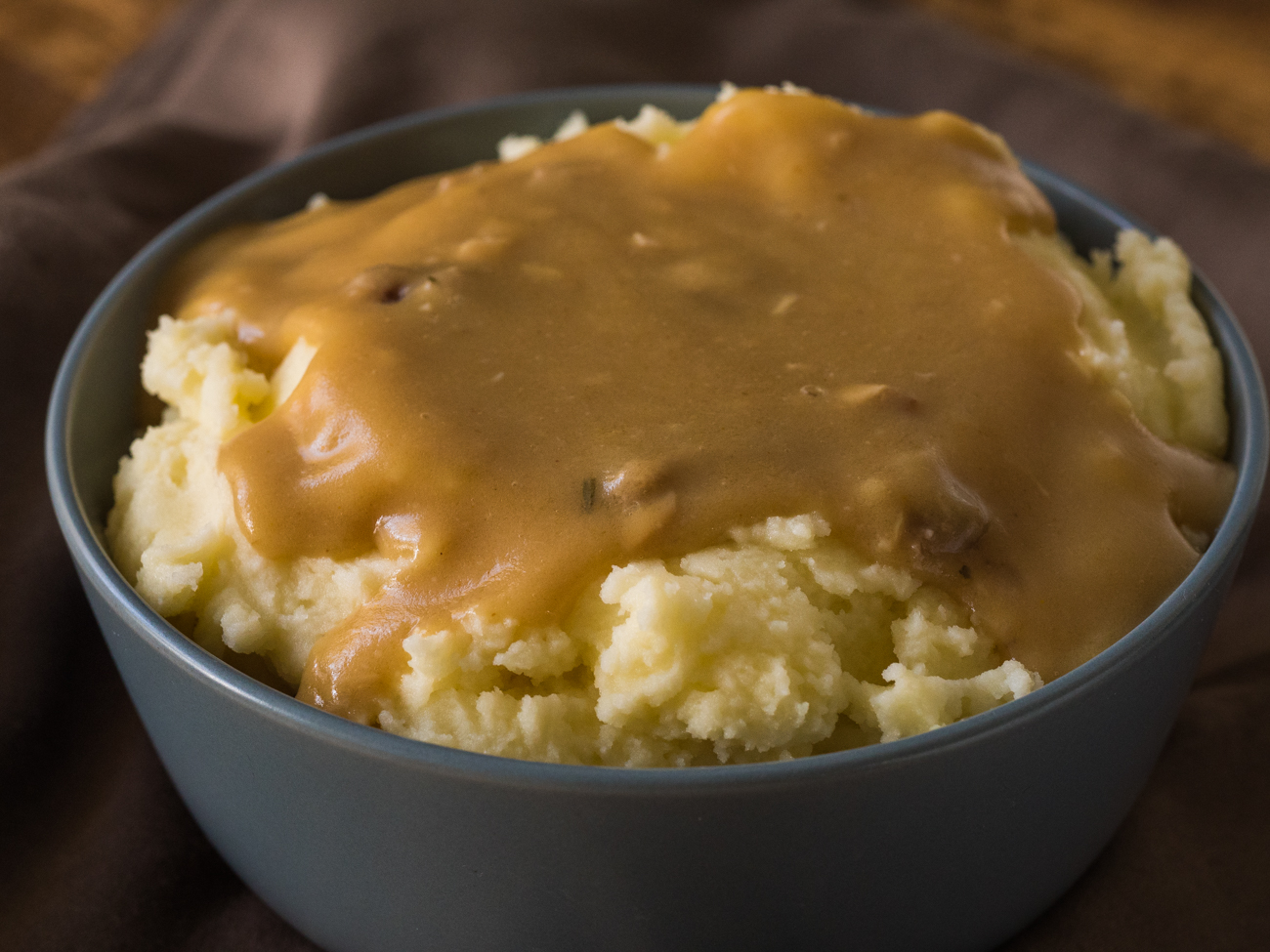 Once you’ve reached your desired thickness, you stir in the chopped neck meat, season to taste with some salt and pepper, and you’ve got the ideal gravy – perfectly savory and punctuated with tender, flavorful turkey. Happy feasting!

Recipe adapted from Home and Plate.