Common American Foods That Are Banned In Other Countries 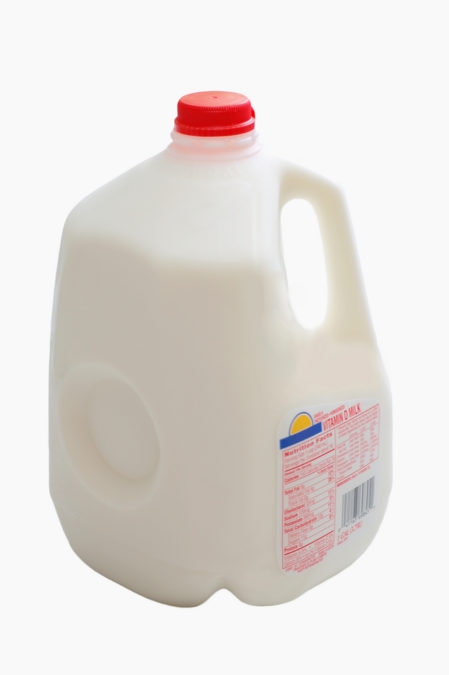 There are a ton of foods here in America with ingredients approved by the FDA that would never fly in other countries! You might be surprised at what things we allow in our foods that other countries have gotten rid of altogether – and for good reason!

Milk, for example, is primarily produced from cows that have been treated with RBGH, a growth hormone developed by Monsanto to increase the milk productivity in cows. RBGH has been banned in the UK and Canada. 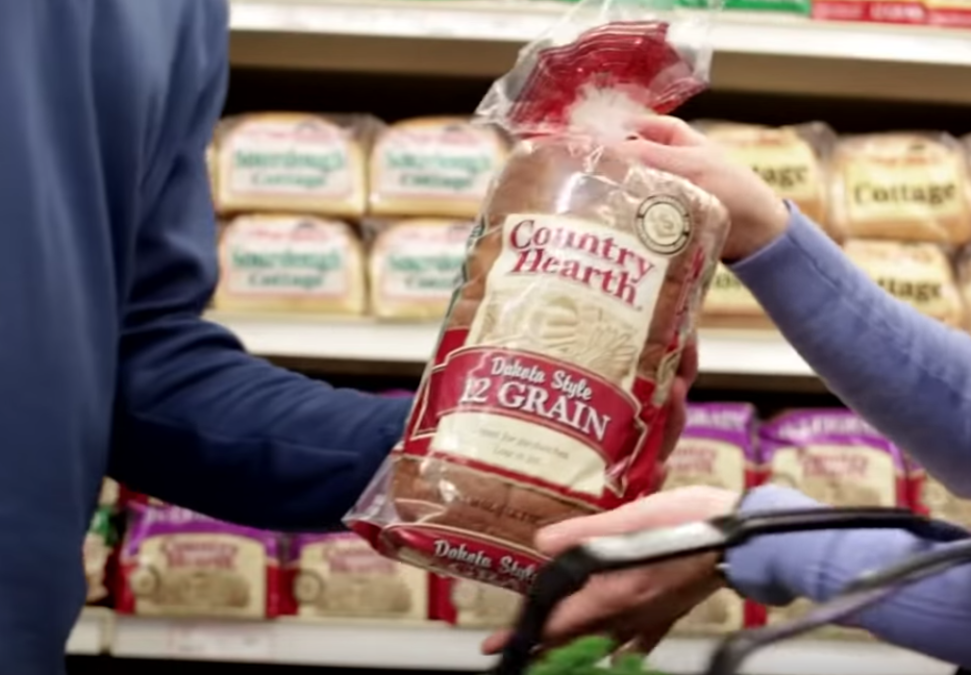 Another surprising ingredient banned in most other countries is potassium bromate. This is used to help bread and crackers to help strengthen the dough. However, the ingredient is a carcinogen and has been shown to cause cancer in lab rats. It is banned in almost every first world country, aside from the US. 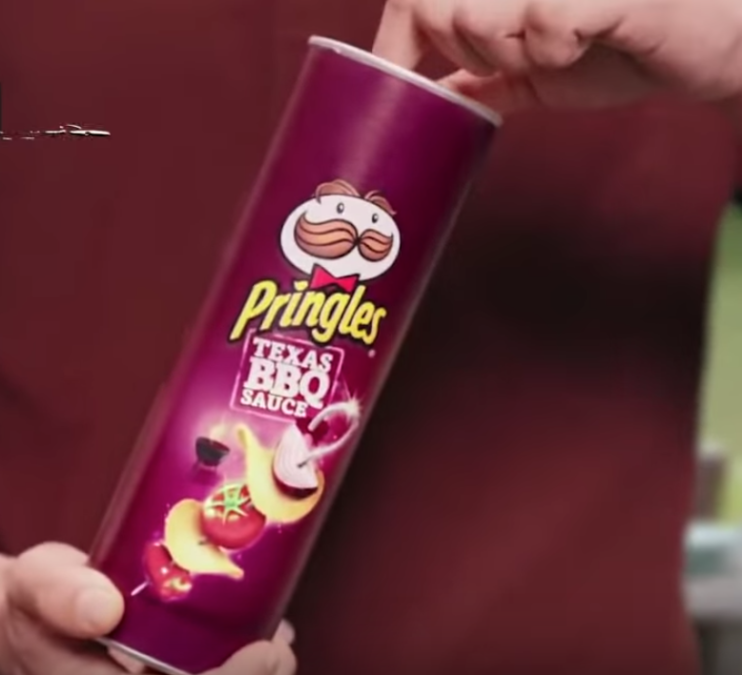 We all know that pre-packaged foods aren’t the best for us, but sometimes it’s nice to have an easy and convenient snack or meal. But wait! Think twice before grabbing those pringles or frozen take-home dinners. Most of these products contain BHT and BHA, preservatives that are carcinogens and may cause cancer. 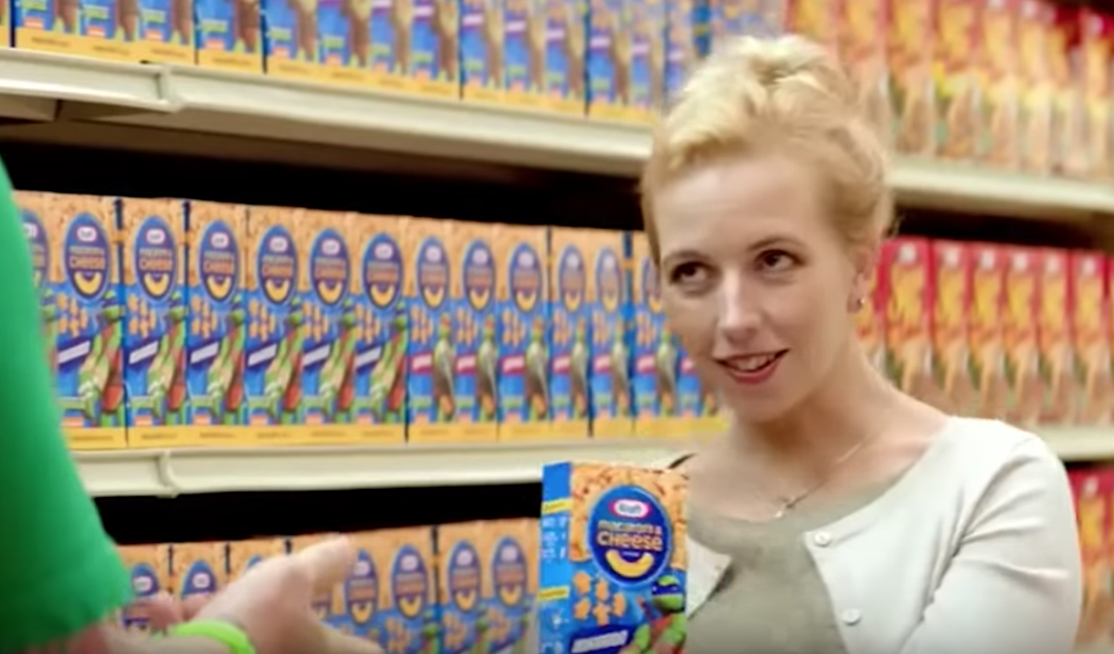 Another surprising thing banned in most countries – certain food dyes! Red #40, Yellow #5, and Blue #2 are all on the no-go list. These particular dyes have been linked to hyperactivity in children, as well as causing people to develop allergies.

Watch the video below for even more banned foods!