When neighbors woke up one wintry February morning in Colorado, they were shocked by the snow in their front yard. Or rather, by the lack of it.

In a video uploaded to YouTube, neighbors describe their shock at the fact that someone had come and shoveled their driveways, walkways, and stoops before they woke up the night after a big snow. 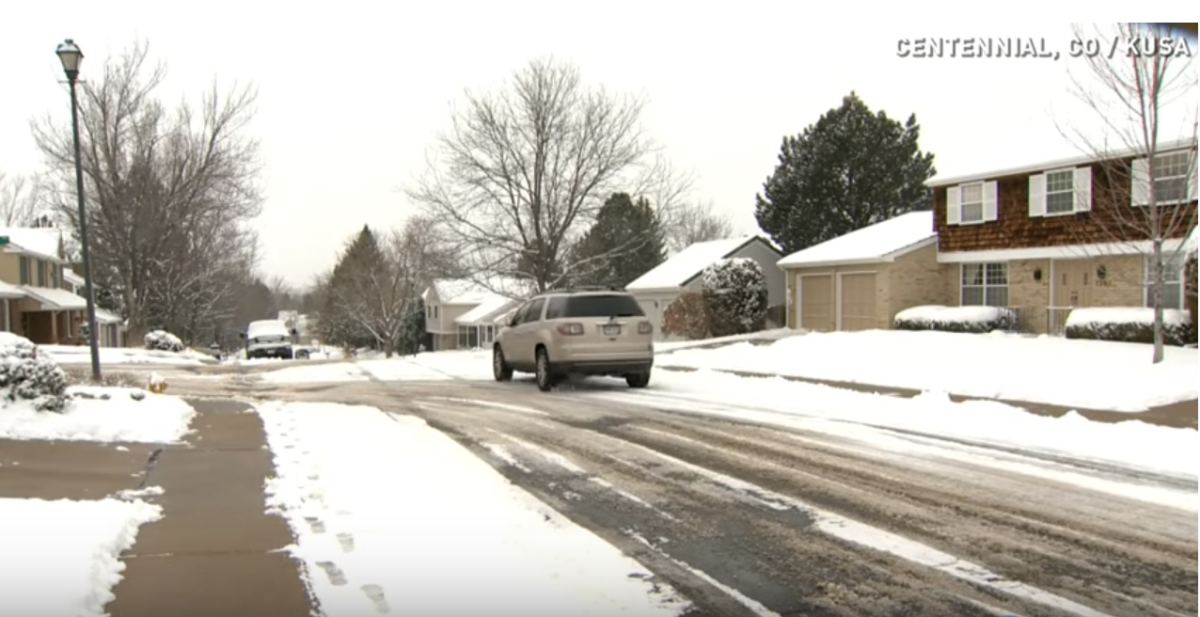 The anonymous shovelers had done the entire block without asking for recognition or money, simply leaving pieces of paper reading “You got served” in their wake.

As it turns out, six teenage boys were to thank for the incredibly kind gesture, one of whom is named Nick Mirabella.

“We wanted to get out before anyone woke up,” he explained. “We just felt like it was a really good idea to serve the whole neighborhood.” 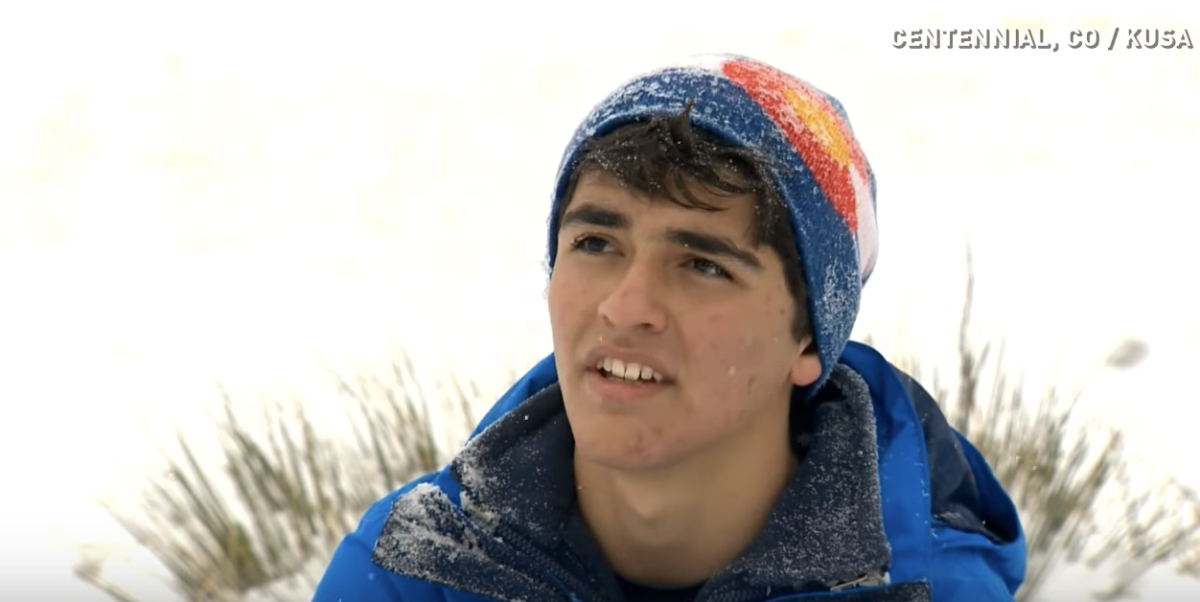 Coordinated by their local youth group, the random act of kindness hit about 53 houses. One grateful resident offered the boys money but they promptly refused. So she brought them out some hot chocolate instead.

After a day of hard work moving snow, Nick and his friends decided to reward themselves by playing in it. The went to a nearby hill, built some jumps, and enjoyed an afternoon together sledding. A well-deserved break, indeed!

Watch the video below for more, and share if you believe in the power of paying it forward!