If You Liked These Classic YA Novels, Try Their Grown-Up Counterparts!

A friend recently confessed to me that she had never read any of the Harry Potter books. After the initial shock wore off, and I handed her all seven of the books from my personal collection, I realized I was jealous of her. She has such a magical journey ahead of her, and I’ll never get to read those books for the first time again. Now, there’s nothing wrong with reading the Harry Potter series seven times in a row, and I’m certainly not one to judge, but it got me thinking… there must be other amazing series out there. Thus, the inspiration for this particular book list. These are your classic YA novels all grown up! Keep reading to find your next book obsession!

If You Liked The Giver, Read… 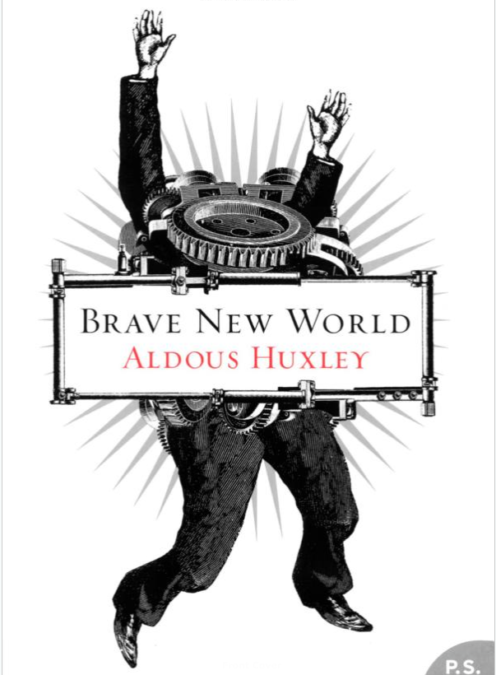 From the back of the book: Aldous Huxley’s profoundly important classic of world literature, Brave New World is a searching vision of an unequal, technologically-advanced future where humans are genetically bred, socially indoctrinated, and pharmaceutically anesthetized to passively uphold an authoritarian ruling order–all at the cost of our freedom, full humanity, and perhaps also our souls. “A genius [who] who spent his life decrying the onward march of the Machine” (The New Yorker), Huxley was a man of incomparable talents: equally an artist, a spiritual seeker, and one of history’s keenest observers of human nature and civilization. Brave New World, his masterpiece, has enthralled and terrified millions of readers, and retains its urgent relevance to this day as both a warning to be heeded as we head into tomorrow and as thought-provoking, satisfying work of literature. Get your copy here! 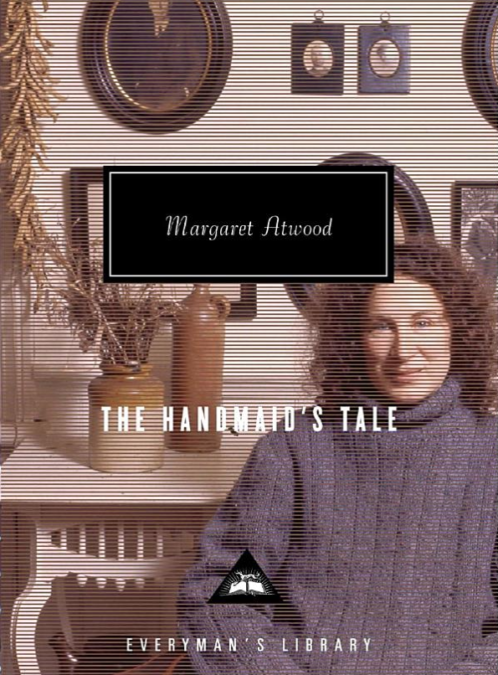 From the back of the book: Offred is a Handmaid in the Republic of Gilead, serving in the household of the enigmatic Commander and his bitter wife. She may go out once a day to markets whose signs are now pictures because women are not allowed to read. She must pray that the Commander makes her pregnant, for in a time of declining birthrates her value lies in her fertility, and failure means exile to the dangerously polluted Colonies. Offred can remember a time when she lived with her husband and daughter and had a job, before she lost even her own name. Now she navigates the intimate secrets of those who control her every move, risking her life in breaking the rules. Get your copy here! 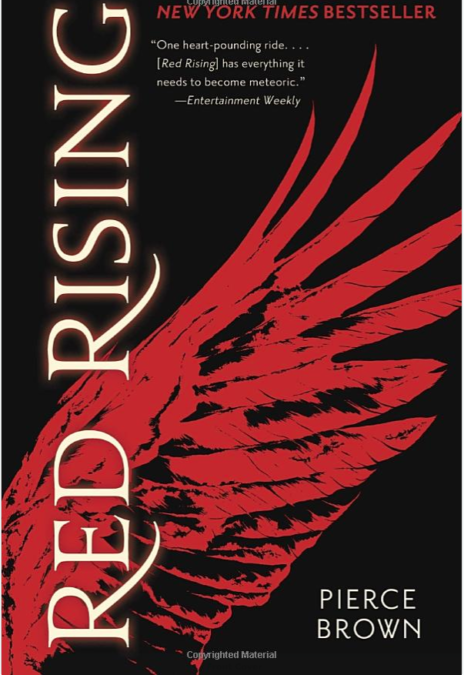 From the back of the book: Darrow is a Red, a member of the lowest caste in the color-coded society of the future. Like his fellow Reds, he works all day, believing that he and his people are making the surface of Mars livable for future generations. Yet he spends his life willingly, knowing that his blood and sweat will one day result in a better world for his children.

But Darrow and his kind have been betrayed. Soon he discovers that humanity reached the surface generations ago. Vast cities and lush wilds spread across the planet. Darrow—and Reds like him—are nothing more than slaves to a decadent ruling class.

Inspired by a longing for justice, and driven by the memory of lost love, Darrow sacrifices everything to infiltrate the legendary Institute, a proving ground for the dominant Gold caste, where the next generation of humanity’s overlords struggle for power. He will be forced to compete for his life and the very future of civilization against the best and most brutal of Society’s ruling class. There, he will stop at nothing to bring down his enemies . . . even if it means he has to become one of them to do so. Get your copy here!