But Raymond Suckling was exceptional, not only in his modest lifestyle but also in how he chose to have his fortune distributed on his death.

Raymond served in the U.S. Army Ordnance in the Pacific and later worked as a mechanical engineer at Pittsburgh-based Koppers Company, accumulating more than $37 million during his lifetime through inheritance and investments. 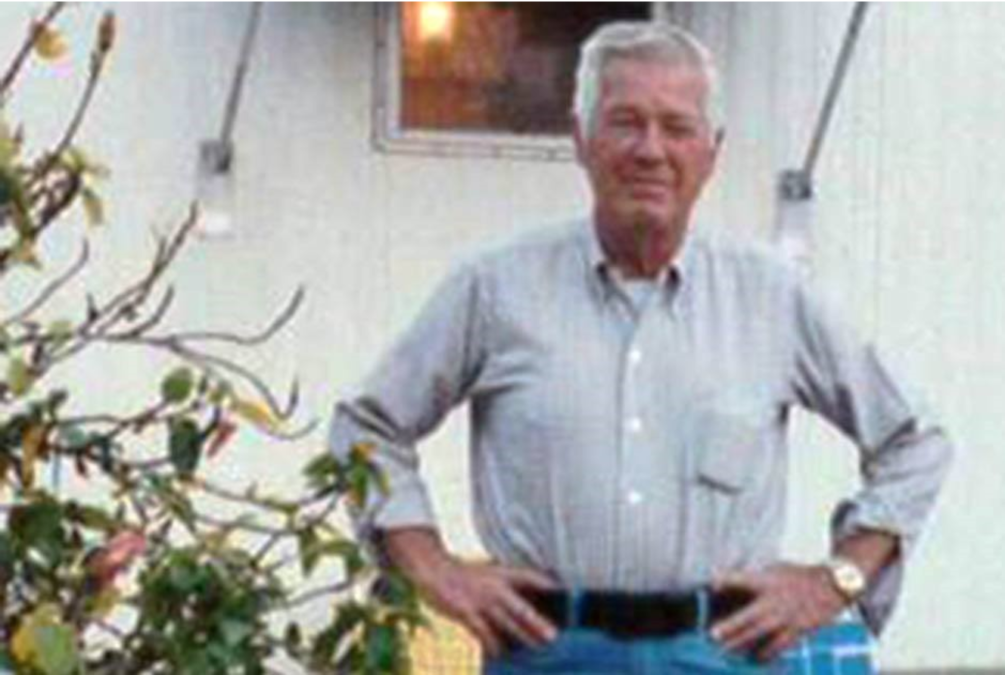 But he lived so modestly – driving a Subaru, wearing Velcro shoes and dining on White Castle hamburgers – that no one, not even his closest friends, had any idea how much the man was really worth.

But now they do.

Raymond passed away in 2014 at the age of 93, but it was only recently announced that he donate his fortune to be used to improve the lives of residents of his hometown, Sewickley, Pennsylvania.

The funds will be distributed in annual grants of $500,000 each to the Sewickley Public Library, the Heritage Valley Health System and the “100 Percent Pittsburgh” program. That program, which works to help residents in need, is run by the Pittsburgh Foundation, which says the donation is the second largest in its history. 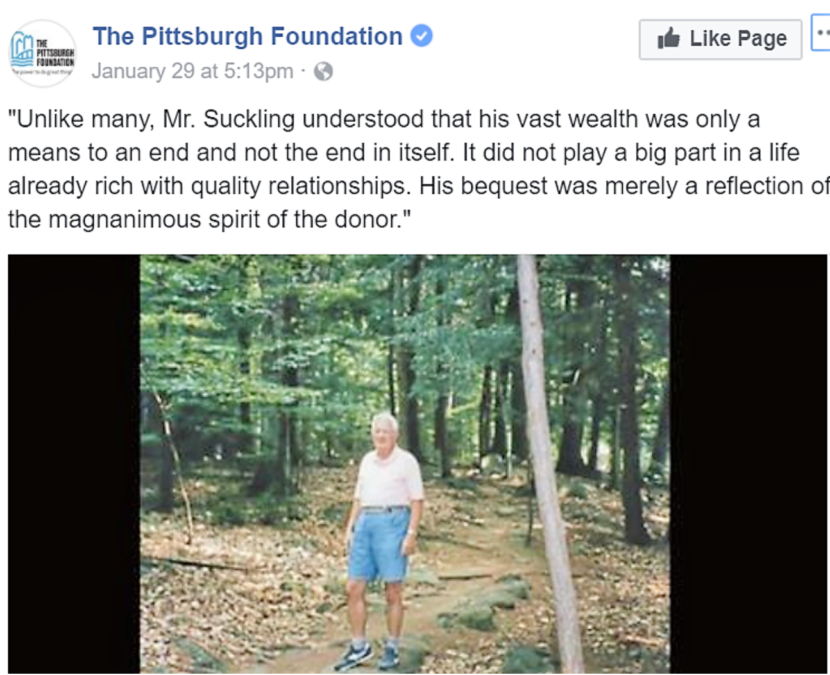 Raymond never married and had no children of his own, but he did have a long-time companion, Betty Hallett, who he met in 1986. They remained together until her death in 2002. Her children remained in close with Raymond who, by then, was considered part of the family. 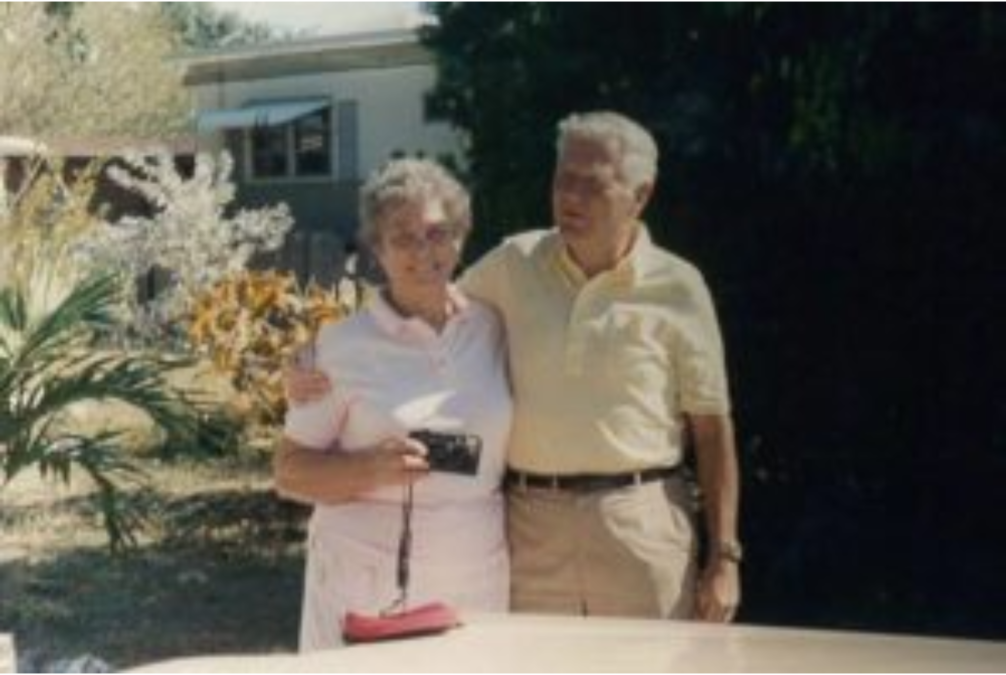 “Raymond always wanted to pay for everything,” said Buddy, Betty’s son, adding not even those closest to him “knew that he was a man of such means. Others in his situation might have chosen a more extravagant lifestyle. He was a good man.”

Huge thanks are owed to this incredibly kind and thoughtful man, whose generosity will not only benefit current Pittsburghers, but generations to come.