Making a Home in the Trenches of WWI

During World War I, the battles were often fought from the mud in deep trenches built to hide from enemy fire. Vast systems of tenches covered huge swaths of Europe. All along the Western Front, trenches and dugouts dominated life for both Allied and enemy soldiers. The cramped, damp, and cold conditions were made all that much more unbearable by the long hours of waiting for something to happen, only to then be bombarded by incoming shells. In the midst of all this, however, troops managed to make some semblance of a home for themselves. 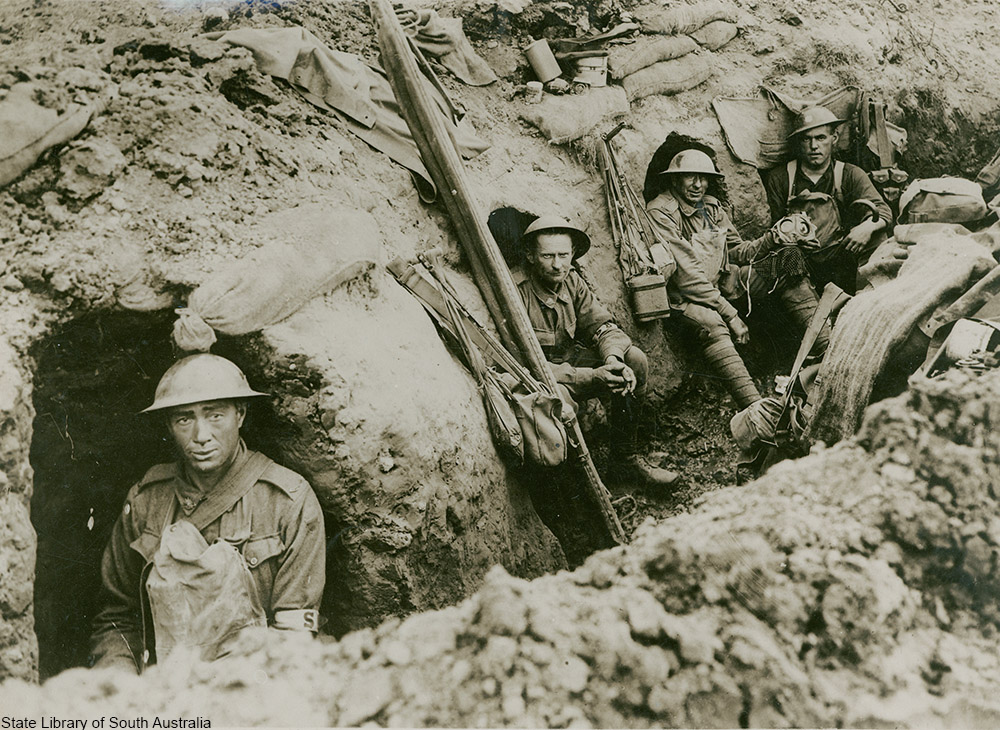 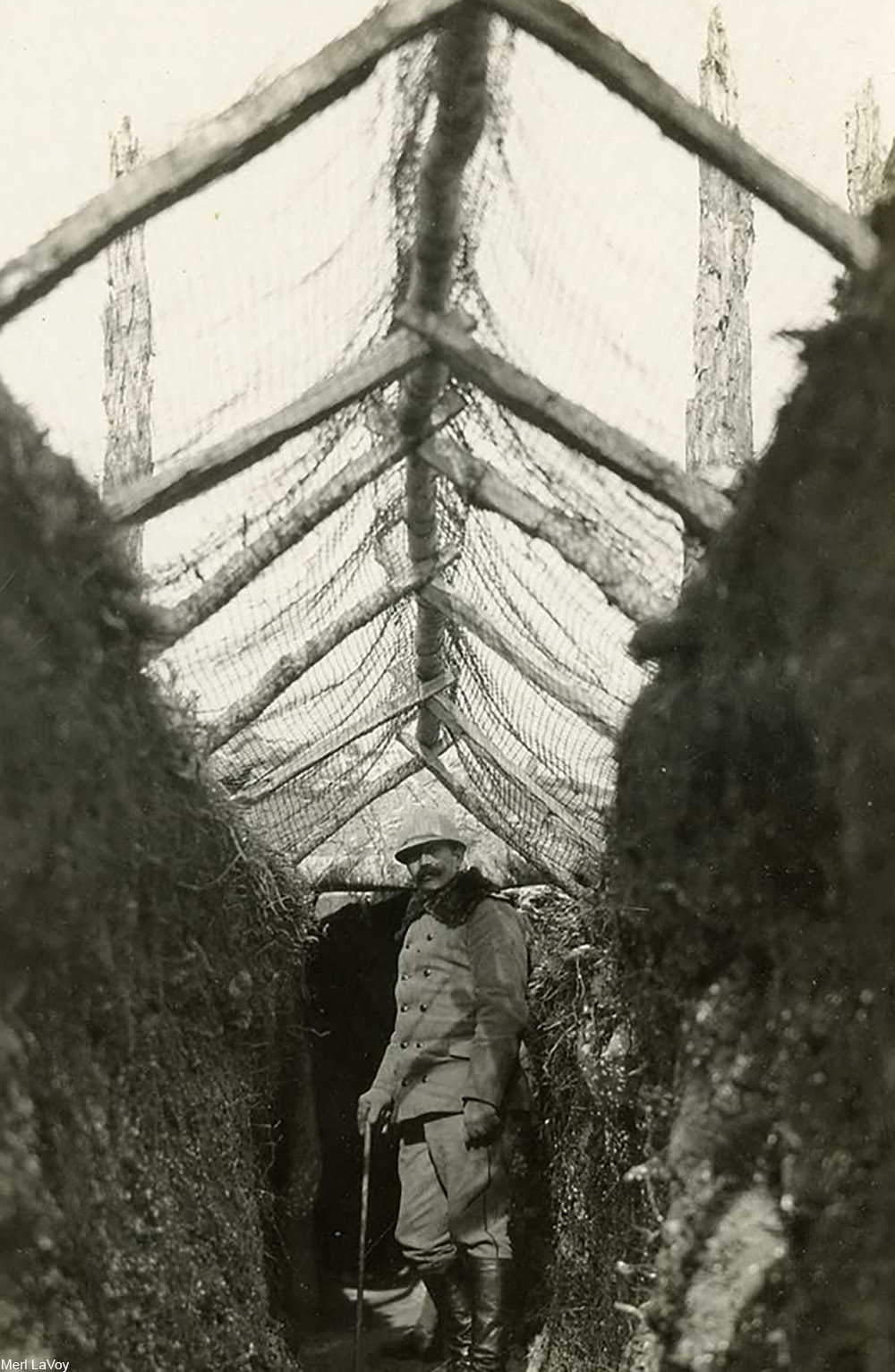 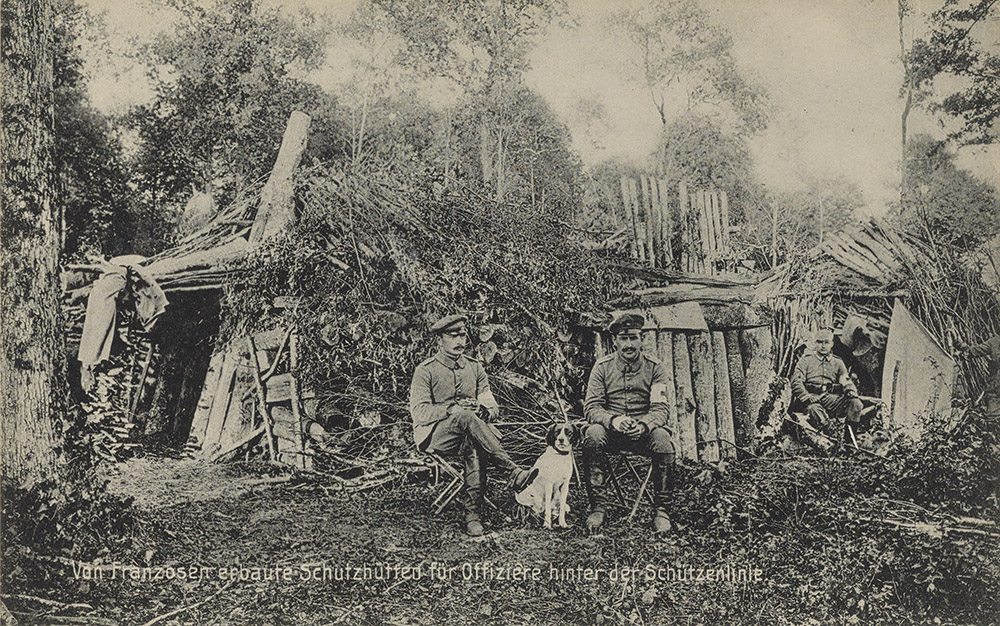 Original caption reads: “Dugouts built by the French for officers behind the lines.” Via/ Flickr

Dugouts made by the French and German forces were often quite sturdy as their recent involvement in the Franco-Prussian War meant that they were well acquainted with the stronger fire that new artillery had created. Sometimes these dugouts were fortified with steel, brick, sandbags, or other strong materials. The German forces in particular built elaborate dugouts with spaces for hobbies and theatrical amusements, providing the war didn’t require their attention otherwise. 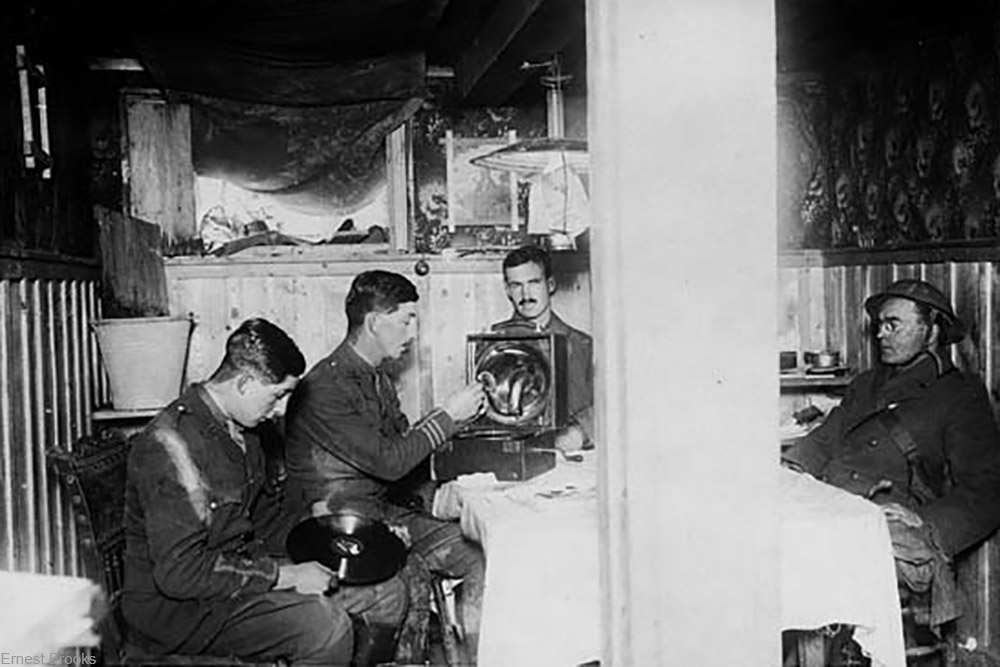 Original caption reads: “SCENES ON THE WESTERN FRONT. In a captured German dugout. The Germans have made some very fine dugouts.” Carved chairs, wooden paneling, and a phonograph make this particular dugout seem palatial by comparison. Via/ National Library of Scotland 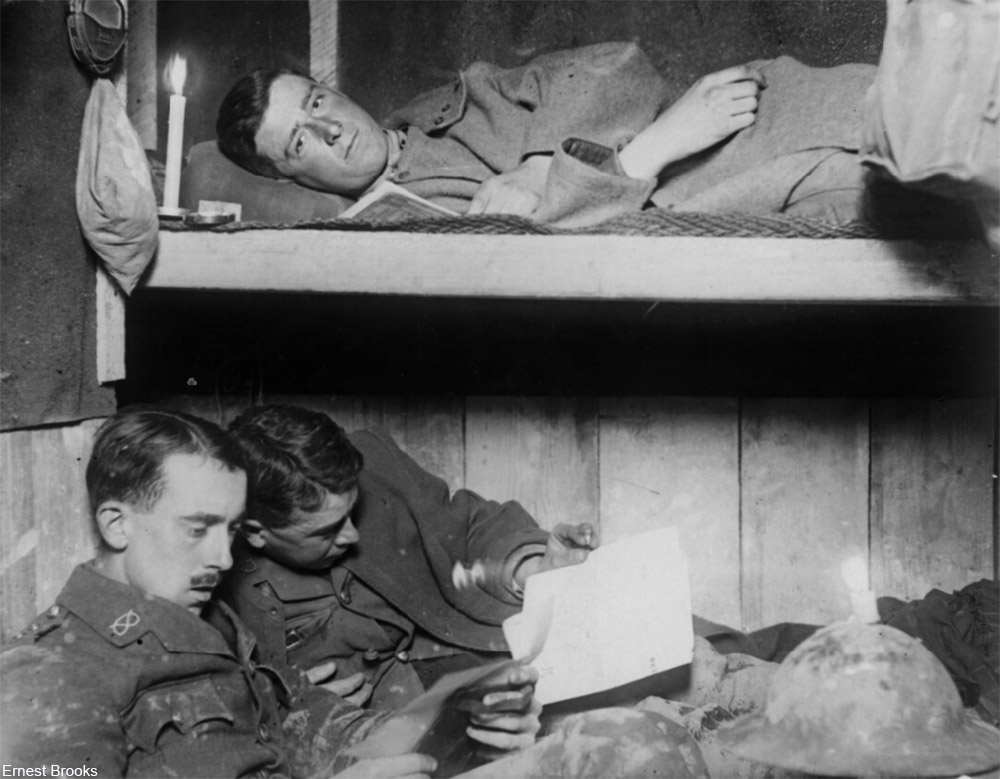 Another view of a German dugout bunker. Via/ National Library of Scotland 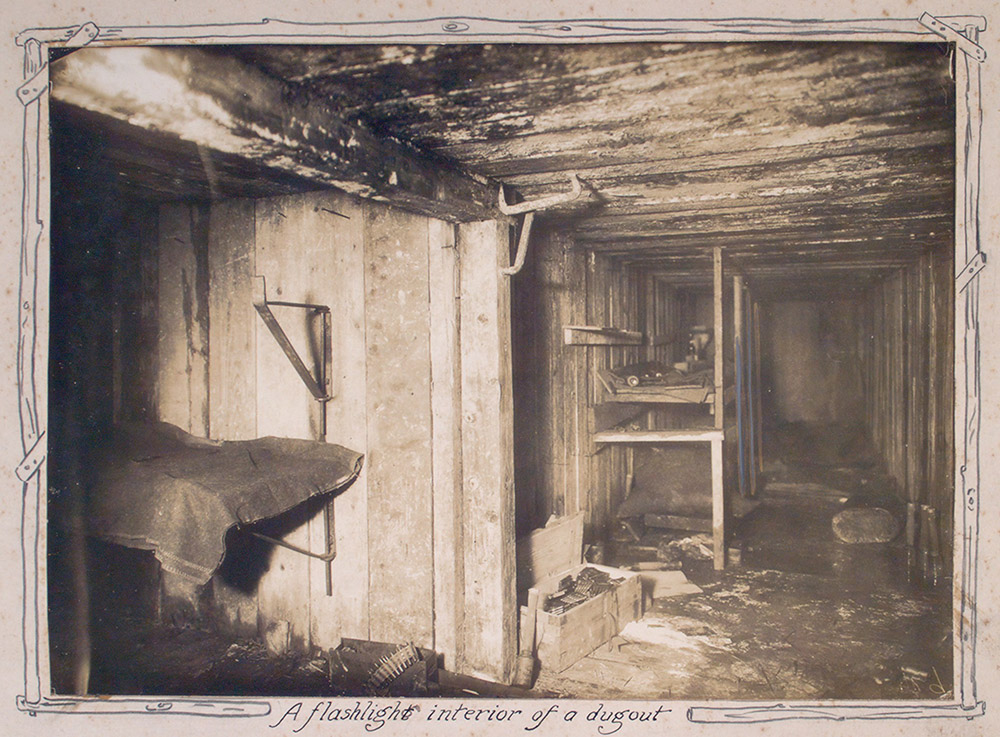 Other dugouts were quite a bit more humble, with dirt as the main material with which to build. Training camps like Camp Lee and Quantico trained U.S. forces on how to dig trenches, drain wetlands, create sewers, and construct domiciles from very little. 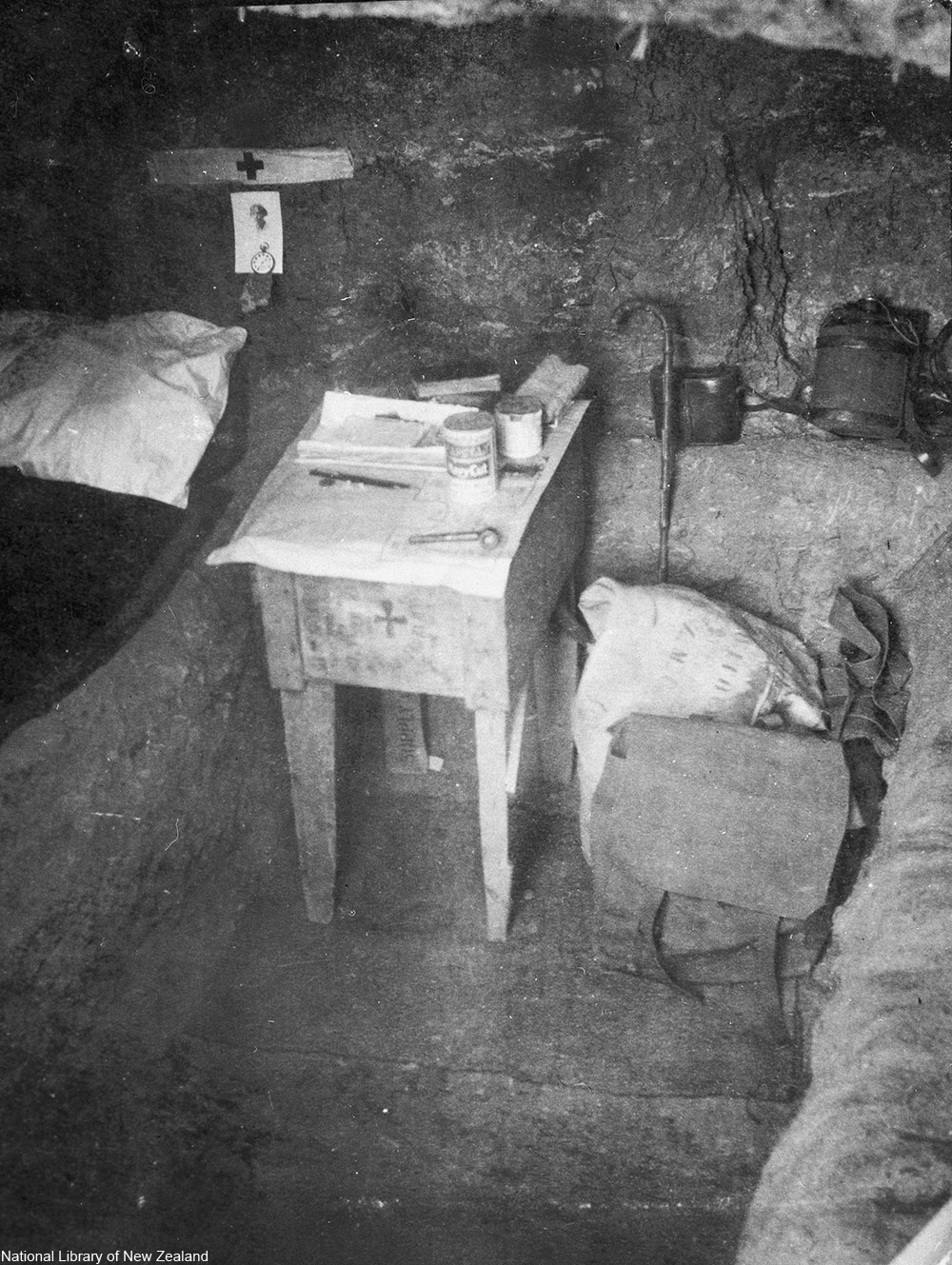 Soldier’s dugout in Turkey, 1915. Notice the medical supply crate that’s been turned into a side table. Via/ Flickr 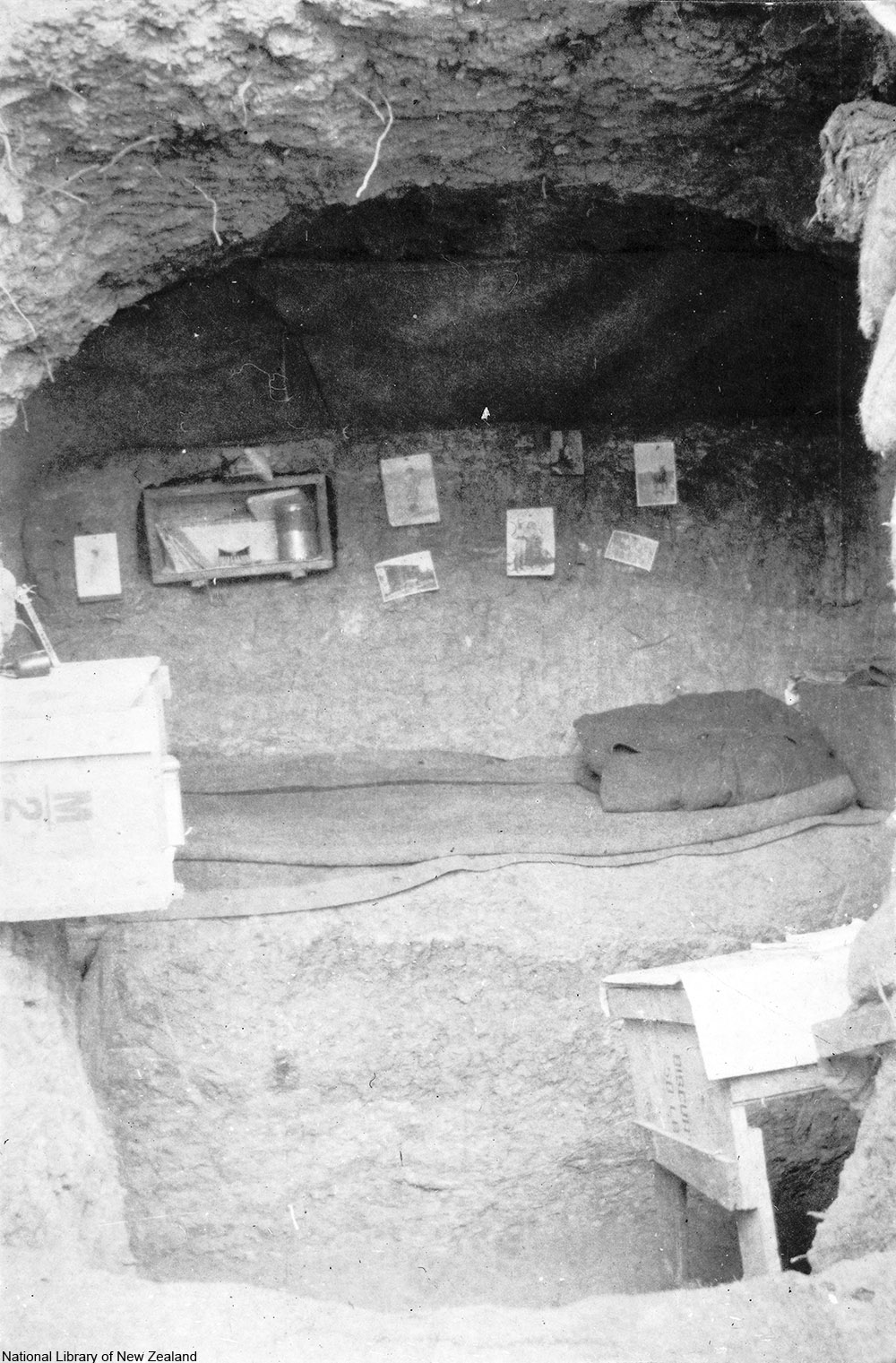 Another dugout in Turkey, occupied by a New Zealand soldier. Postcards serve as decor and the bed is simply a platform of mud covered in blankets. Via/ Flickr

Sometimes soldiers would keep stray dogs or cats in the trenches since it wasn’t safe for them where shells could reach endanger them. It also gave the soldiers something positive and domestic to focus on. 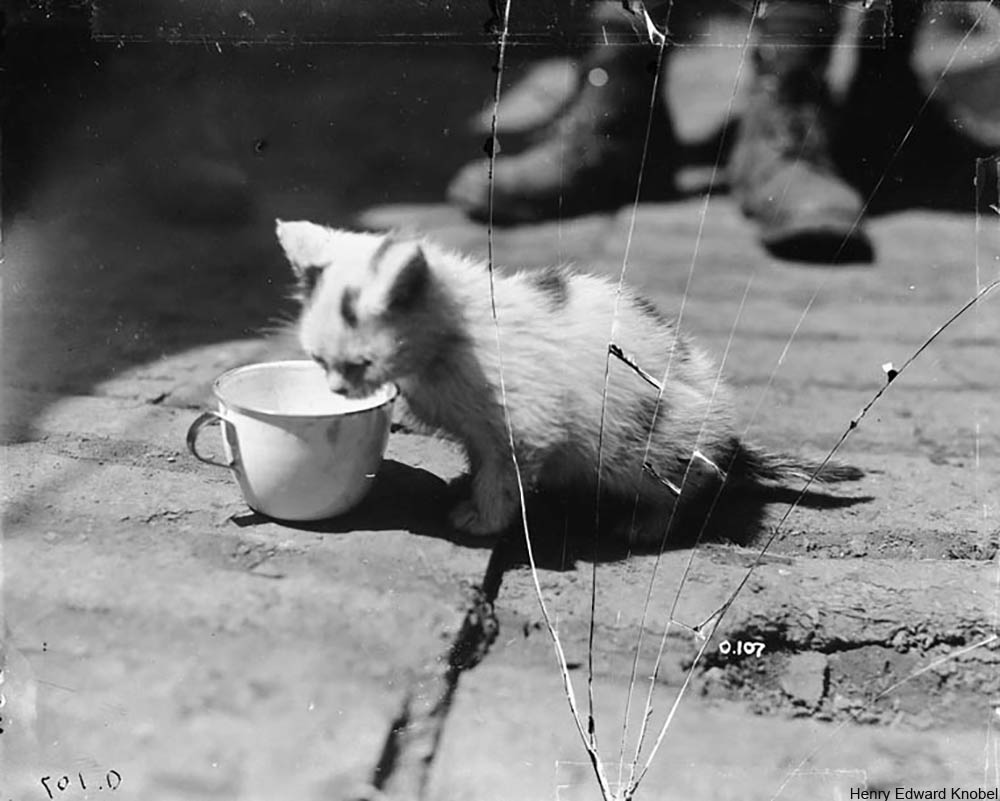 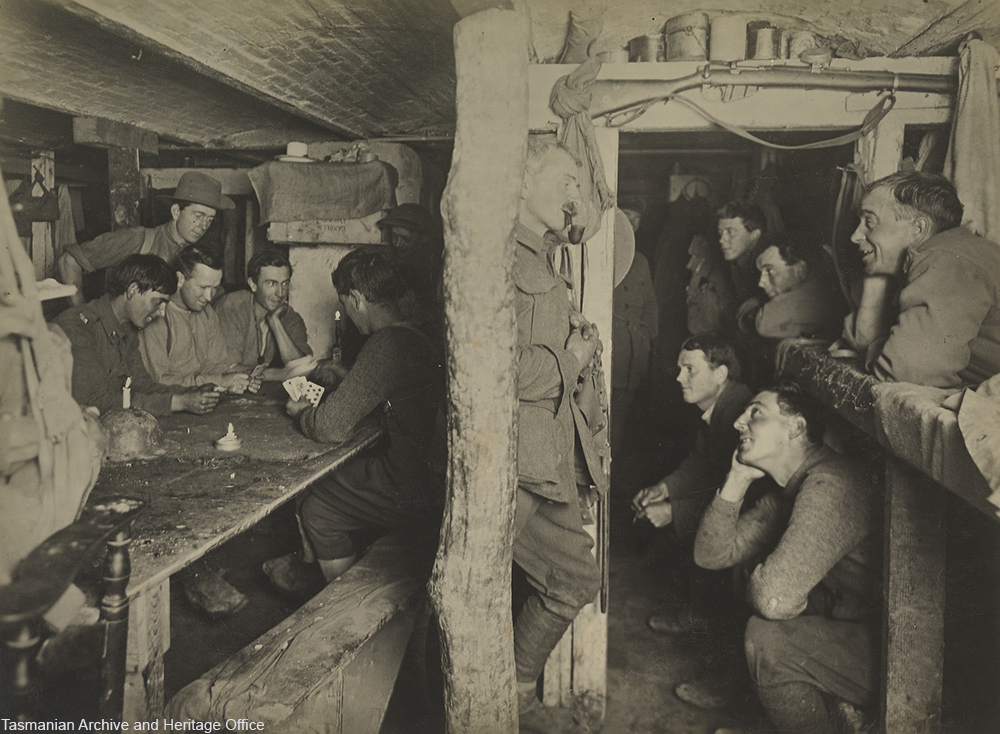 Because the troops would often reside in the trenches for weeks or months at a time, many “settled in” as best they could, creating decorations and other homey items to make life more convenient and more bearable. 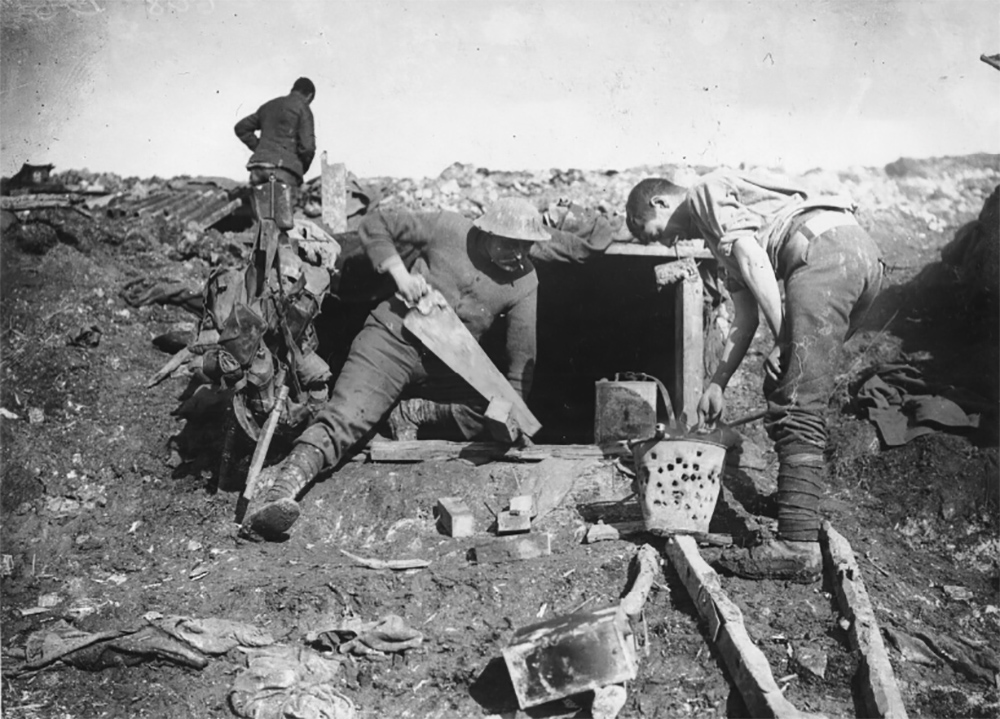 Building a dugout on the Western Front. Notice the bucket riddled with bullet holes. Via/ National Library of Scotland 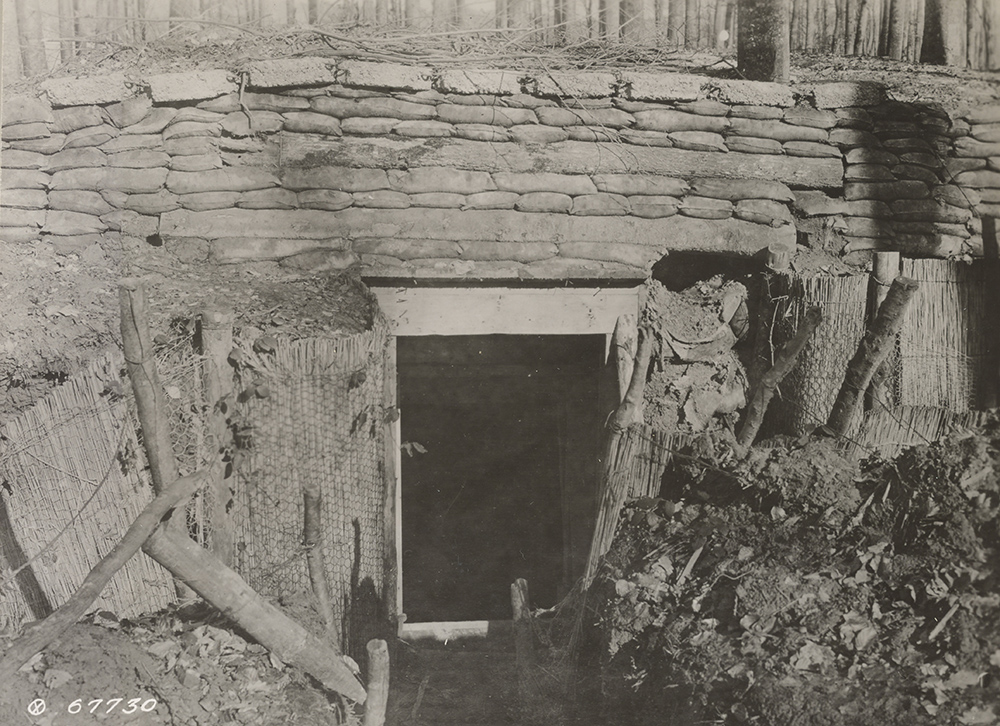 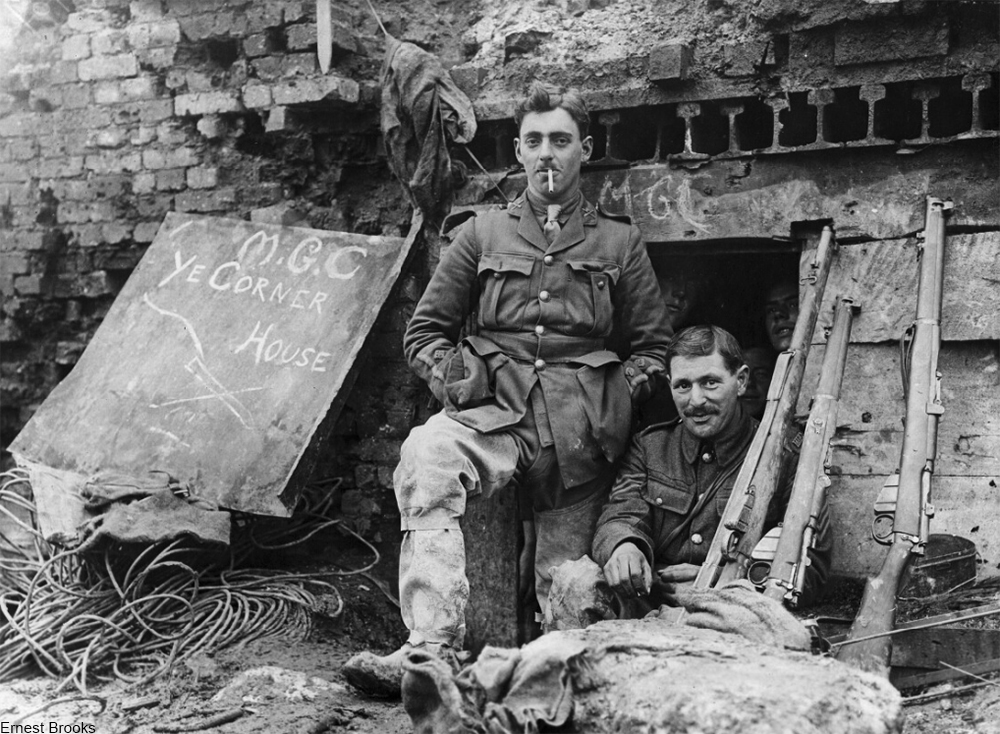 Via/ National Library of Scotland 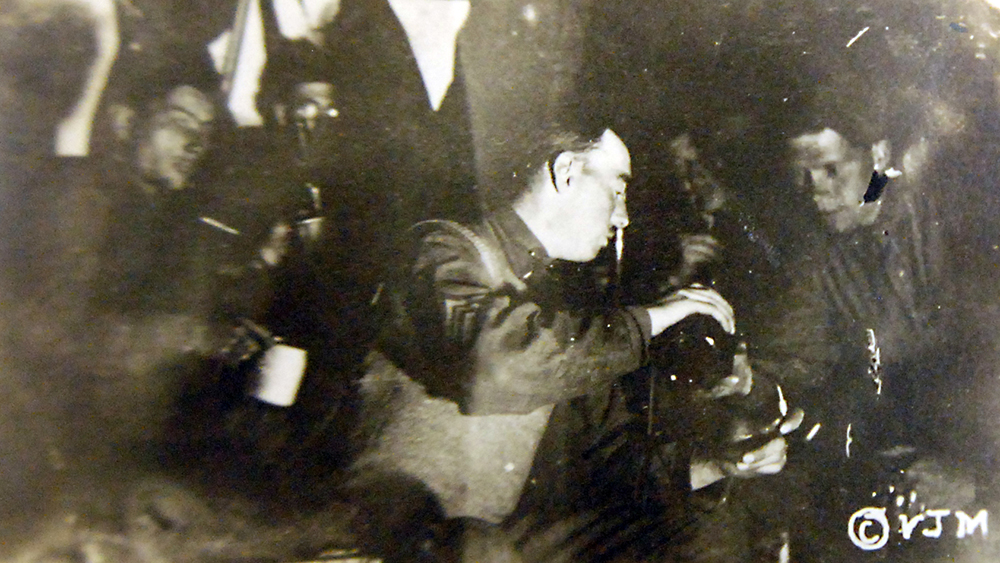 Soldiers celebrating Allied victories in a dugout. Via/ Flickr