Find Out What Happened to the World’s Longest Car

Limousines are, by design, over-the-top vehicles that are made to impress. From the sun roofs to disco lights and built-in bars, limos have always offered a premium experience for those who can drop the cash on this kind of experience. One limo offered clients a ride like no other and was built to be the longest car in the world and was certified as being such by the Guinness Book of World Records. Called the American Dream, the sad history behind this limo is now finally being turned around. 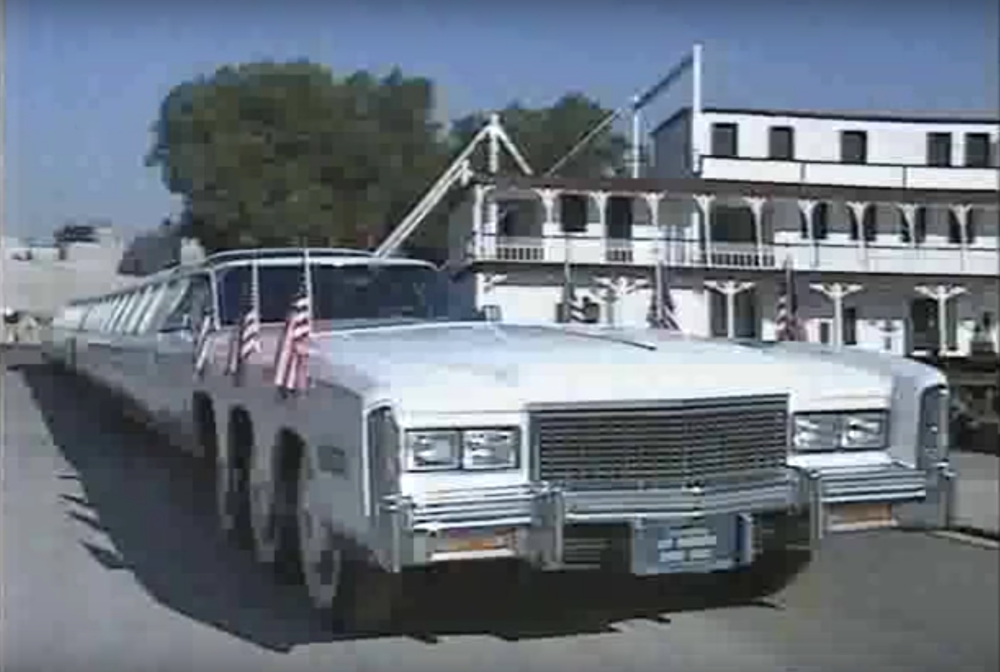 The car was built in 1986 by Jay Ohrberg, a car builder who also designed General Lee from The Dukes of Hazzard and the Ford Gran Torino from Starsky and Hutch, among many other famous vehicles. To say this man knows his cars would be an understatement.

The American Dream was designed to be the ultimate limousine. The vehicles features an in-car phone, which was quite the novelty at the time. It also had a king size waterbed, a pool with a cover that doubled as a miniature putting green, and a helicopter pad.

This limo is also the longest on record, coming in at a whopping 100 feet in length. The car features 26 wheels and got 1 mile to the gallon when it was first built. The basis of the car, built in the Hollywood Car shop, was a 1970s Cadillac Eldorado. However, it took a lot of cars and a lot of parts to create this masterpiece.

This limo has two drivers areas, one on front and one in back. While the design was first built as a straight vehicle, it was designed to accept a modification which allowed the middle to become articulate. In the latter situation, a second driver would steer the rear axles during turns. It’s hard to imagine how this vehicle could be driven without that bend in the middle and two skilled chauffeurs at the wheels. 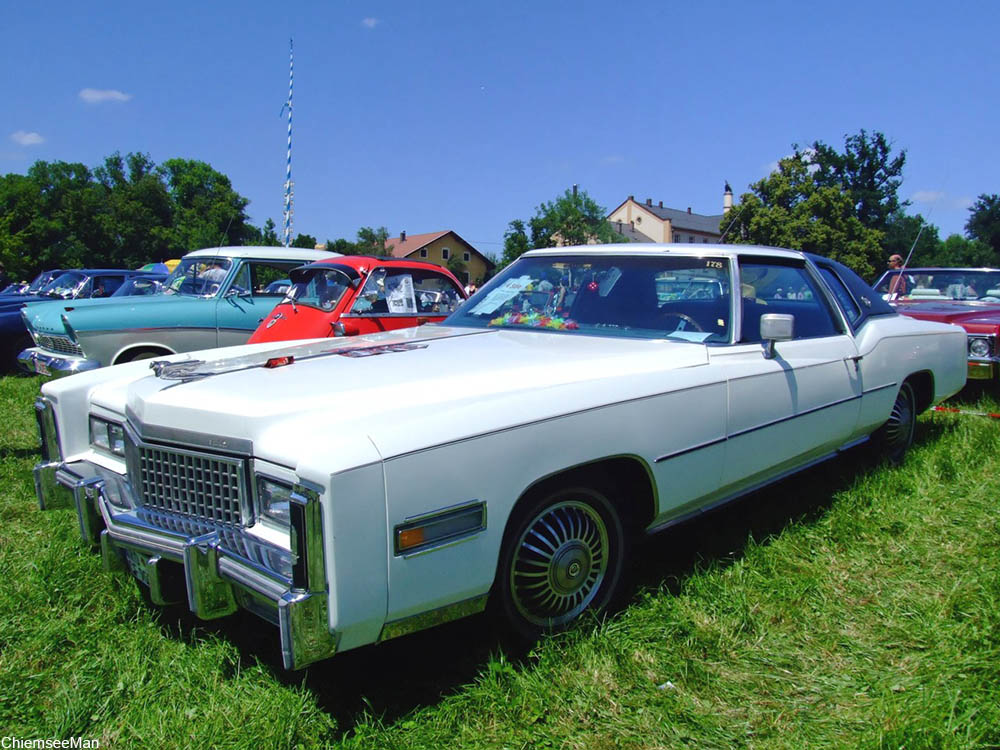 The limo was based on a mid-1970s 1975 Cadillac Eldorado like this one. Via/ Wiki Commons

When this monster limo was first built it cost $2M, but it was left to rot after the leasing company who rented the vehicle out for promotions left it abandoned when the contract was over. 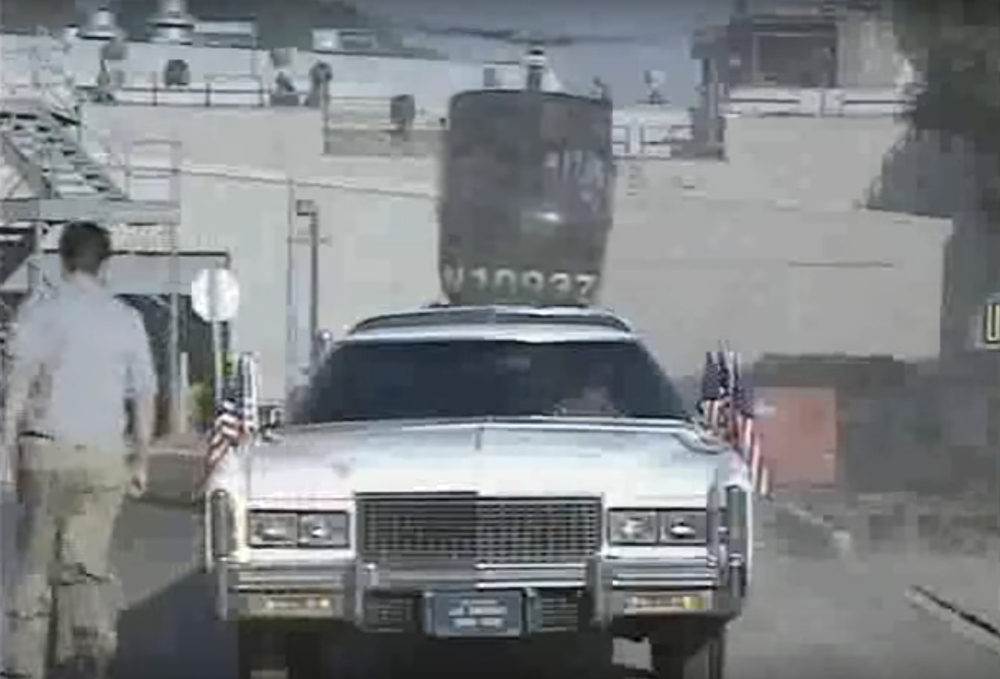 The America Dream suffered quite a lot of damage and deterioration after all maintenance on the vehicle was stopped for decades. There is some evidence that the car was bought by the Autoseum in Mineola, New York, although they have not yet brought this whopper back to fighting condition.

You can see this beast in action in the video below from when this limo was brand spanking new.