We have entered into the time of year when pumpkin flavoring seems to take over everything. We see it at the coffee shop, at the grocery store and even at some local burger joints. Although we may have a love for the taste of pumpkin, we would have a hard time beating what Molly Schuyler was able to do. According to UPI, Molly is a competitive eater who chowed down on 50 slices of pumpkin pie at a pumpkin pie eating contest on September 28. She broke a record, but it was her own record.

The Great Pumpkin Farm in Clarence, New York is home to the World Pumpkin Pie Eating Championship that takes place in the fall every year. It’s perhaps the only place in the world where you will see people consuming entire pies of pumpkin pie in one sitting. If that isn’t enough, contestants are not allowed to use their hands to “squeeze or disfigure the precious pumpkin pie.” 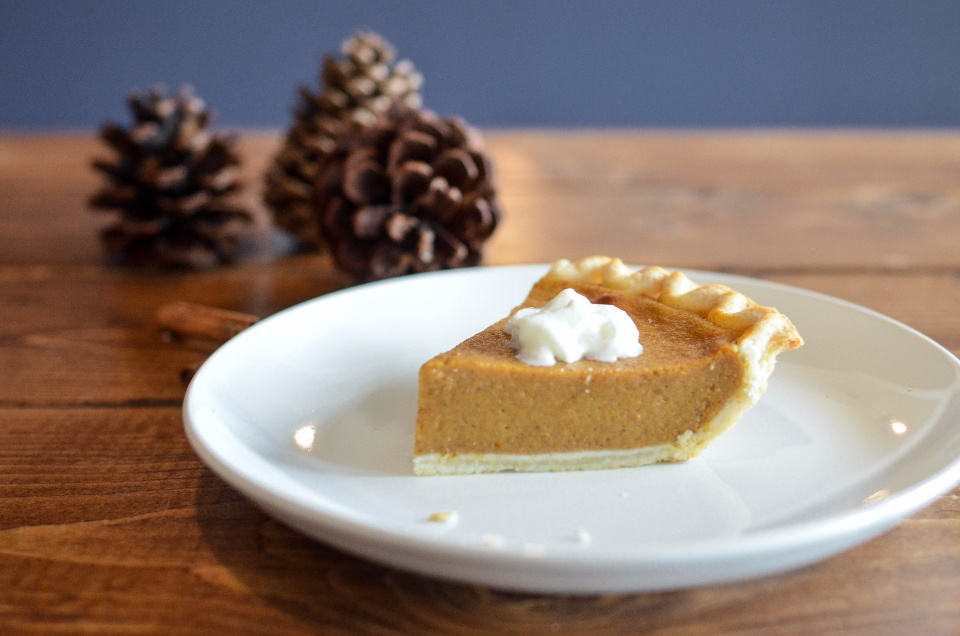 Schuyler is no newcomer to the scene and she has been a crowd favorite for a while. In 2017, she broke a record by eating 48 slices and in 2018, she ate 44. She went all out this year and set a new record by eating 50 pieces of pumpkin pie in 10 minutes.

There is no doubt that Schuyler loves pie but, as a competitive eater, she has broken records for eating other types of foods. Some of the feathers in her cap include beef patties, bratwurst, pizza, fried mushrooms, and Nashville-style hot chicken.

Since she won the contest, she walked away with $1000. She was also given $500 on top of it because she set a record. The second-place contestant only ate 41 slices, but they may be back next year stronger than ever. Time will tell.