They Called Her “The Witch of Wall Street”

This Victorian wall street wiz didn’t quite fit the bill of a real estate and broker genius. For one she was a woman, another she was a Quaker, and finally she was frugal as all get out. They called her “the witch of Wall Street” and over the years there were a lot of tall tales told about her. 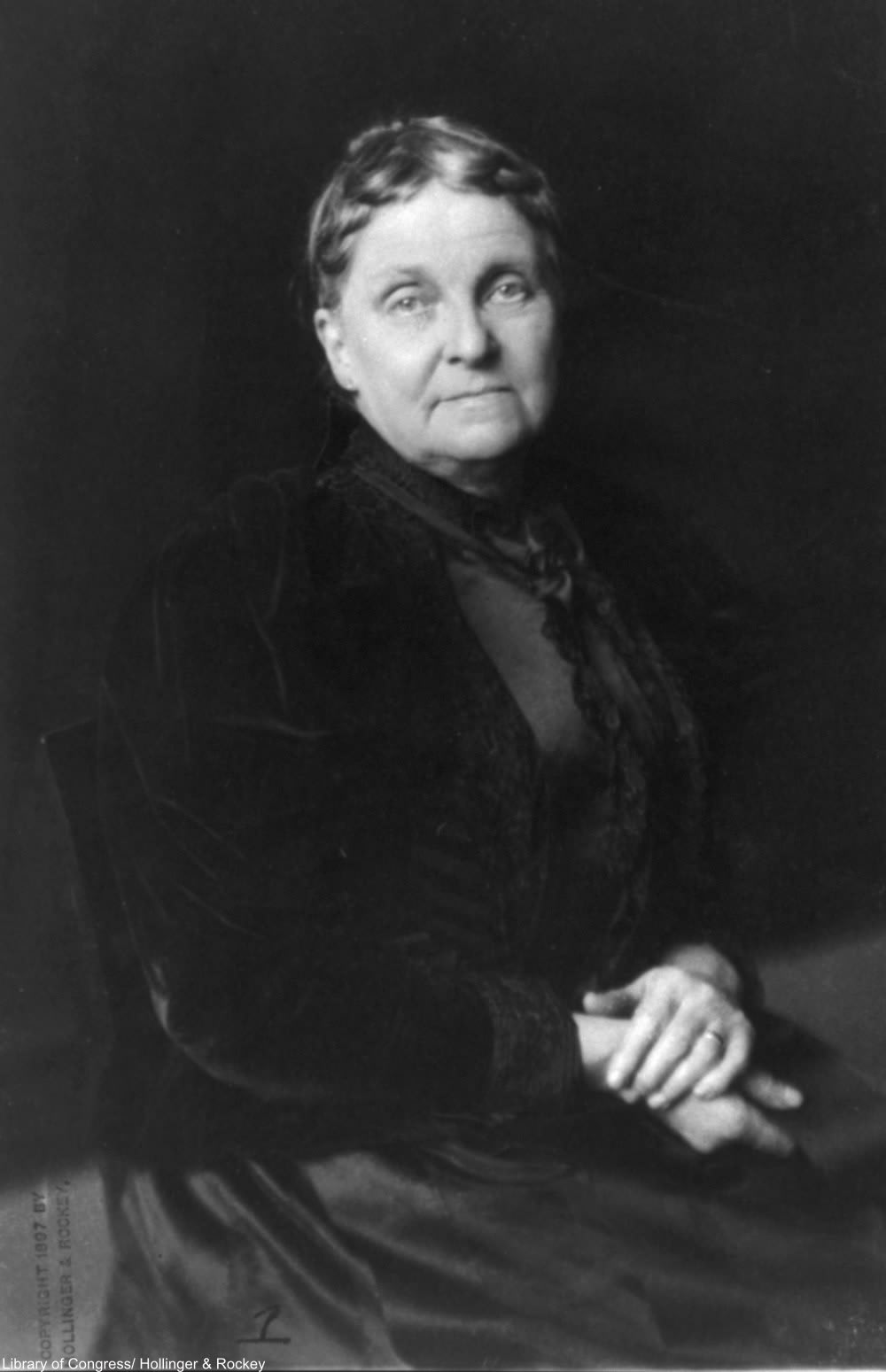 Her name was Henrietta “Hetty” Green and father had left her quite a sizable inheritance from his whaling business which she aimed to build upon the rest of her days. Born into a Massachusetts Quaker family in 1834, even as a child her father would discuss money, profits, and business with her. The entire family was obsessed with magnifying their fortunes. By the time Hetty was 13 she was helping with the books!

Hetty had been granted a generous budget for her coming out wardrobe in order to find her a worthy suitor, but instead she spent just a fraction of the money on clothes, investing the rest in government bonds. Hetty eventually married Edward Green (many years after her first debutante ball at the tender age of 33) and had 2 children. But, her strict control of the family finances made her marriage an unhappy one and he eventually moved out.

Hetty still was by Edward’s side on his deathbed even though they had fallen out. After her husband died, she wore the plainest of black widow’s clothes despite being the richest woman in America. Hetty kept an office on Wall Street and went to work everyday, something which was completely unheard of in the 1800s. Her extensive railroad investments, foreclosure seizings, and loans (to cities and large businesses alike), earned Hetty a reputation as a ruthless businesswoman. 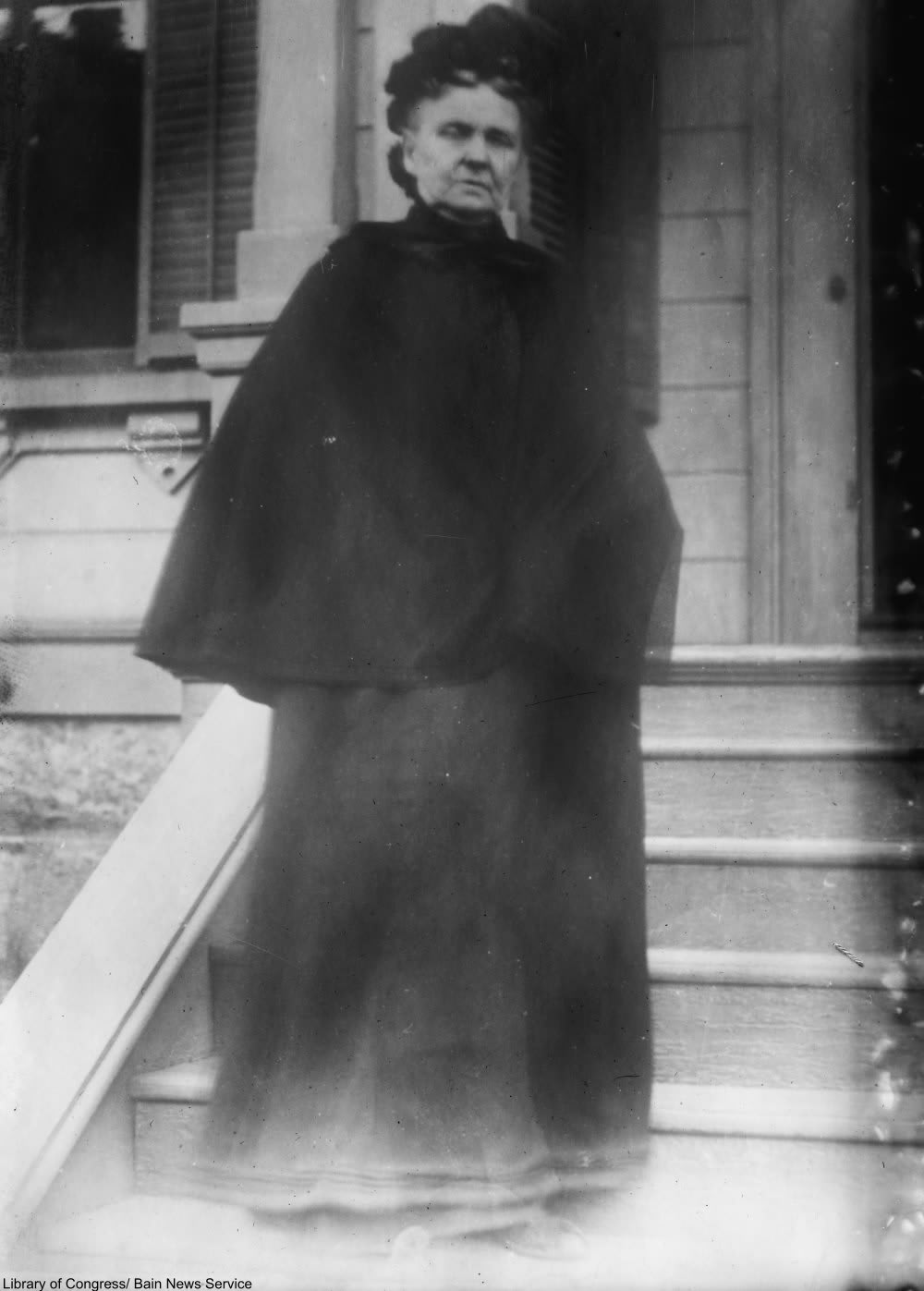 Her widow’s clothing was part of what earned the image of a miserly and witch-like reputation. Via/ Library of Congress

At a time when wealthy industrialists could only hope to make millions, Hetty was right alongside them, and she had shrewdly amassed $100 million by the time of her death in 1916 ($2.4 billion in today’s money). Hetty was arguably the wealthiest woman in the U.S. during the Gilded Age, but her extreme frugality was the stuff of legend and earned her many unflattering nicknames (“The World’s Greatest Miser” and the “Queen of Skinflints” among them).

Tales of her incredible frugality include stingy charity hospital visits. Hetty apparently took her son to a free clinic when he hurt his leg and left when they demanded payment (and that he later had the leg amputated) and she treated her own hernia with a stick lodged into clothing rather than pay for a doctor! Hetty also was rumored to have dressed in tatty clothing even though she could afford jewels, lace, and furs more suited to her economic class. Quakers of the era often went to great lengths to show their love of God through the plainness of their clothing and lifestyle. However, some photographs of her clearly show lace, flowers, and other adornments befitting a woman as wealthy as she was. 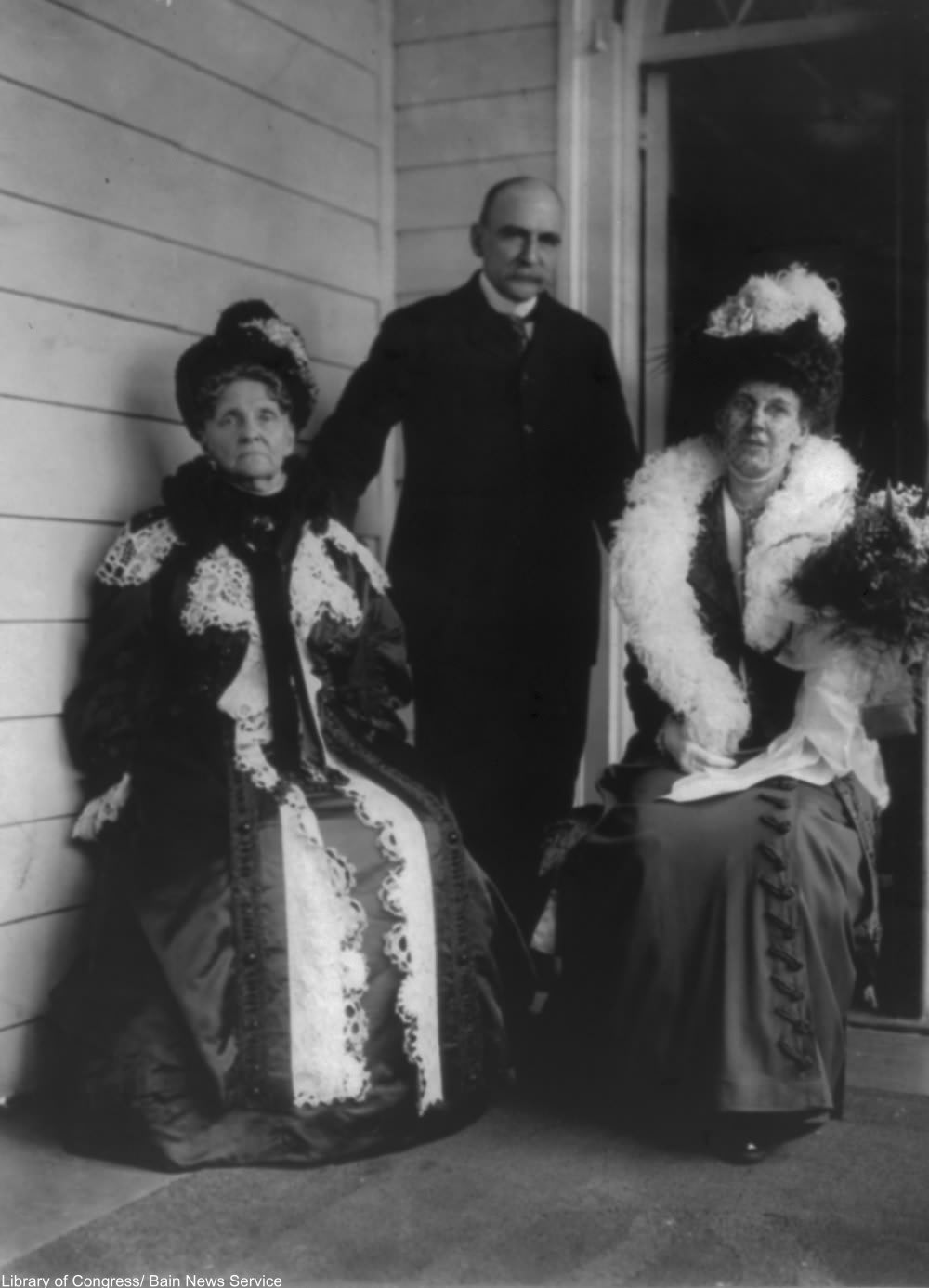 Hetty, on the left, seen wearing head to toe lace trim with son-in-law Matthew Astor Wilks and daughter Sylvia in 1909. Via/ Library of Congress

In reality some of the stories may not be true. But, we do know that despite being a financial genius, towards the end of her life she chose to move from cheap boarding house to cheap boarding house while in New York in order to avoid paying property taxes. While she is not remembered like her peers who immortalized their names through philanthropy (think Rockafeller, Guggenheim, and Carnegie), Hetty did donate to worthwhile colleges, on the promise that they admit women to their halls!