The Price Of Wine Is Dropping Fast

If you happen to be one of those people who enjoys having a good glass of wine, then you may have noticed something while doing your shopping. You are likely paying a little less for that bottle of wine than you have in the past. It isn’t because of some special occasion. In fact, CNN reports that the price of wine is declining because of a surplus of grapes in California. There is also (gasp!) a decrease in demand in the United States.

The President of Allied Grape Growers, Jeff Bitter, said that demand had been growing consistently for about two decades before it took a downturn abruptly in 2015, reports CNN. The decrease came as a surprise and went hand-in-hand with plentiful grape harvests in Northern California. In part, the increase in grapes was because of the harvesting techniques being used and the market prices have dropped as a result. 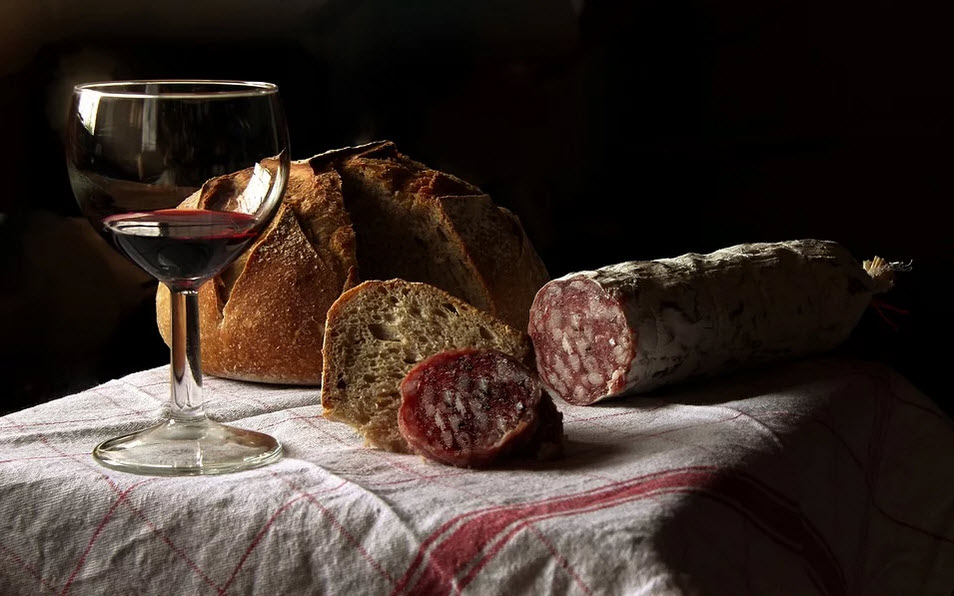 “Since it takes up to five years to bring wine to market from the initial planning stages of planting a vineyard, it makes hitting future demand very complicated,” Bitter told CNN. “In this case, we overshot demand.”

It is expected the prices will remain low for at least a few years until the vineyards learned how to match consumer demands with their acres of vines. In the meantime, the wine industry is also going to be working on increasing demand by targeting millennials.

The founder of Silicon Valley Bank’s wine division, Rob McMillan, gave an annual report on how the wine industry is doing. He said that the drop in prices could be one way that millennials are being encouraged to drink wine rather than choosing other types of alcohol.

“Acute oversupply will allow for better-quality juice in lower-priced bottles, which will improve value and may provide an incentive for some Millennials to become more consistent wine buyers,” McMillan said in the report.