If you are anything like us, you probably wish that you could take a bath in wine. We are sure that we are not the only ones, right? Residents of a small town in Italy got to do just that recently, as the result of a mishap at a local winery. Sparkling wine started to flow from everyone’s faucets and it looked like something out of one of the most awesome movies that we have never seen.

This is the first time that we have heard about water being turned into wine since….well, you remember. This glorious incident took place in Settecani in Modena, Italy. As you might have expected, they were shocked initially. No one wants to turn on their faucet and see a pinkish liquid. 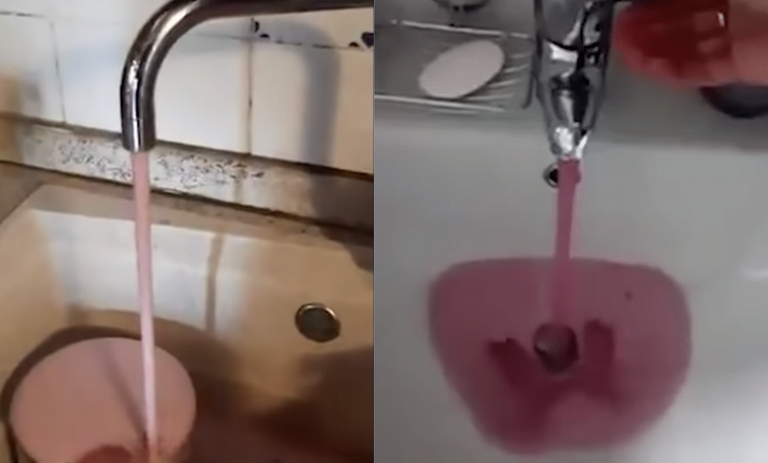 Once we found out that the pink water was actually wine, we would have been grabbing every jug and pail in the house to try and scoop up as much of it as possible. Settecani Castelvetro Winery is the winery responsible for the miracle, and they were sure to apologize for what took place, though we doubt many people were upset.

According to their Facebook post about the matter, there was a slip up with one of the valves. The wine was even ready for bottling when it was sent through the pipes. The error was handled with speed and precision before anyone had a chance to be exposed to any health and/or safety risks.

Since we know you are wondering, the wine that was flowing from these faucets is actually known as Lambrusco Grasparossa. This sparkling red wine is quite popular in the region, and it is even well known for its affordability.

While some of the locals were rather upset about the wine coming from their taps, others saw the humor in it. What side would you have been on?