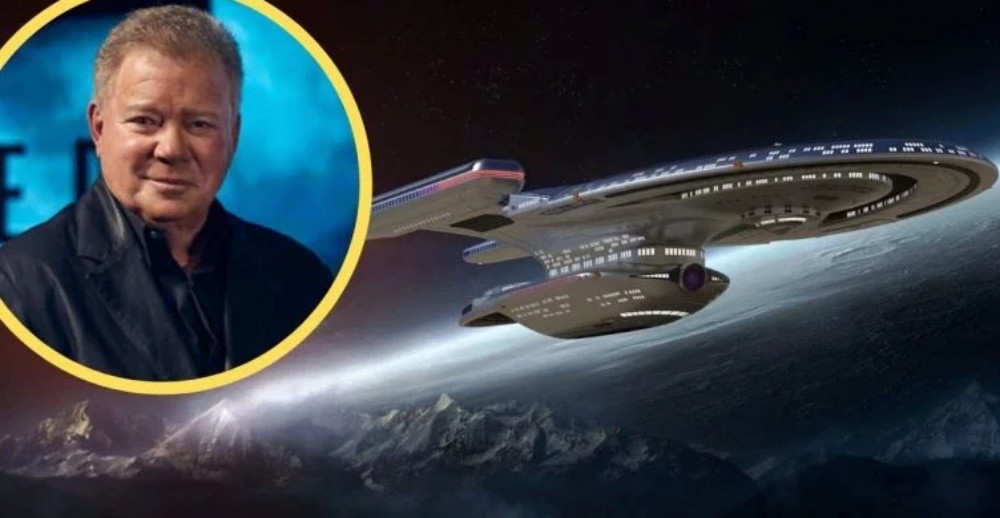 William Shatner wants to boldly go where no one has gone before. Well, his character has on Star Trek, but that only makes this feel more fitting. Shatner, 88, wants to make an actual trip into space like Captain Kirk has done countless times before. Instead of traveling on the USS Enterprise, though, he will travel amongst the stars on one of the many commercial space flights that are growing in popularity.

Additionally, instead of Captain Kirk’s usual international crew of engineers, linguists, and the like, Shatner would be part of a different sort of TV show. This one, proposed by Shatner himself, would feature him driving the show about his time in space.

He won’t be on the USS Enterprise, but Shatner is determined to go to space / CGTrader

His time on Star Trek has left William Shatner feeling pretty prepared for his big space adventure. When asked about the dangers of space flight – even the threat to his own life it poses – Shatner practically shrugged the question off. “What have I got to lose?” he asked.

“I’m talking at 88 years old. I’m at the peak of my creative abilities and don’t believe I have lost anything,” he added with that same surety. One aspect of space travel did give him pause, however.

This daunting hurdle is actually the same risk people face on amusement park rides. Shatner showed concern only for being hurled through the air. If possible, he wants to sneak a sick bag into his spacesuit.

The show must go on 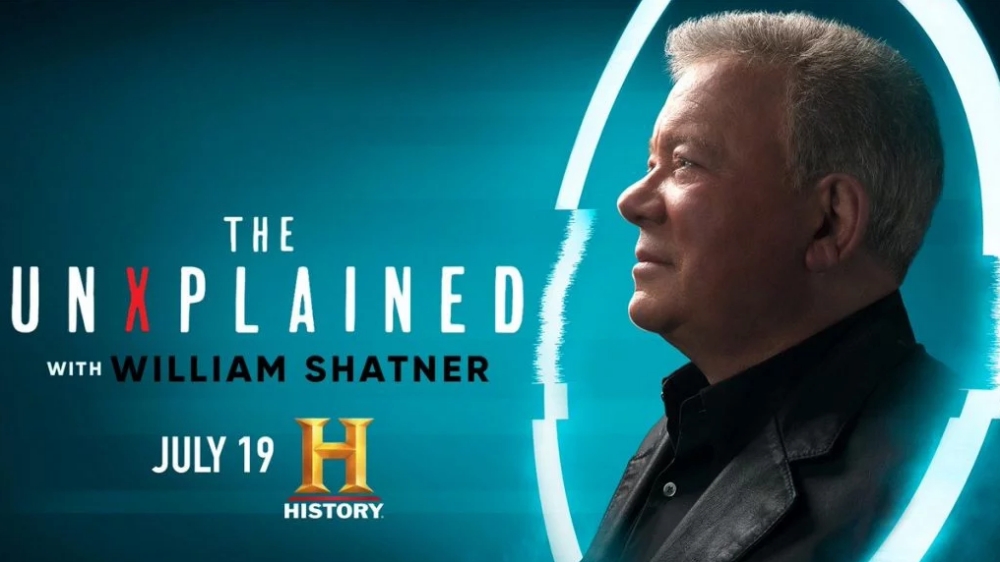 Until he makes his space debut, William Shatner will be on the documentary UnXplained / Twitter

It won’t be Star Trek, however much it’ll feel like it, with Shatner exploring the final frontier surrounded by a film crew. But, Shatner does want to do this stunt as part of a show he pitched.

“I’ve tried to sell a show and I believe I have. But, an announcement I’ll make in the weeks to come about me going into space…it looks likely,” he told the Mirror. 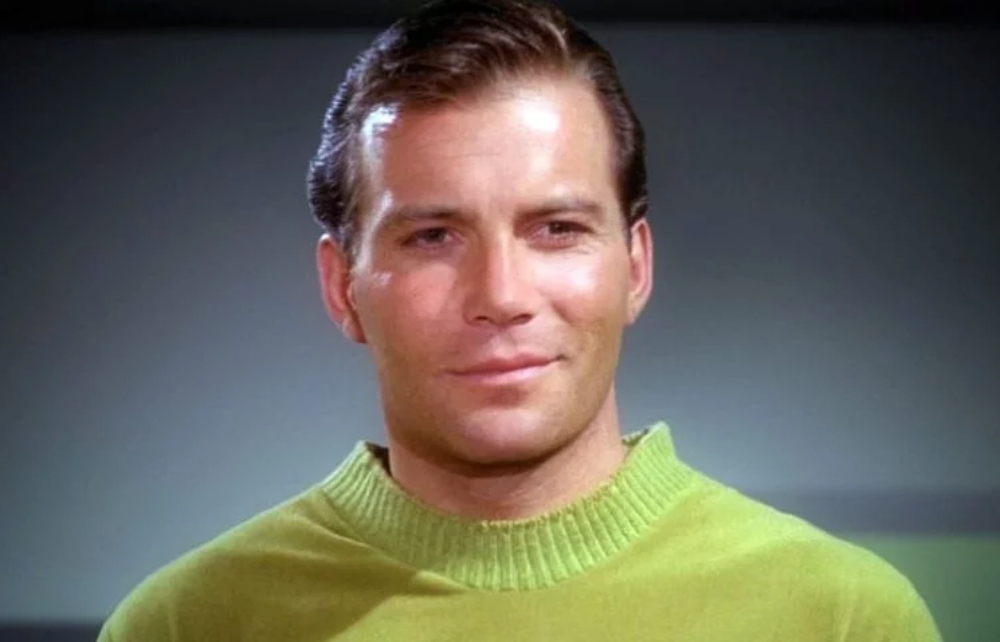 In the meantime, audiences can still see Shatner in new productions. British TV watchers can see him on UnXplained. Shatner is hosting the documentary, exploring unsolved mysteries, which seems pretty consistent with his past work of exploring the unknown.