Why Is Thanksgiving So Late This Year?

Thanksgiving is a tradition that has been passed down from one generation to another for many years. As you are going about your usual preparations, you might be wondering why Thanksgiving is arriving a little later than it typically does this year. If it seems that way to you, you’d be right and it is just as odd as it seems. The story as to why the holiday is tardy this year dates back to 1939. Franklin Roosevelt decided that the tradition should be changed up and he blamed capitalism for it.

Traditionally, Thanksgiving came on the last Thursday of the month ever since Abraham Lincoln was in office. Time magazine reported that in 1939, the calendar was unusual. The month began on a Wednesday so there were five Thursdays, not four.

Roosevelt made a change to restore order to the month of November. Rather than having it on the last Thursday of the month, he decided it should be held on the second to last Thursday of the month. Some people were not happy with the change. Roosevelt justified the decision he made with a response that seemed to be in favor of merchants. It seems that year, the merchants would have Thanksgiving spread a little further from Christmas and that would allow for additional shopping time. You might even consider this to be the birth of Black Friday. 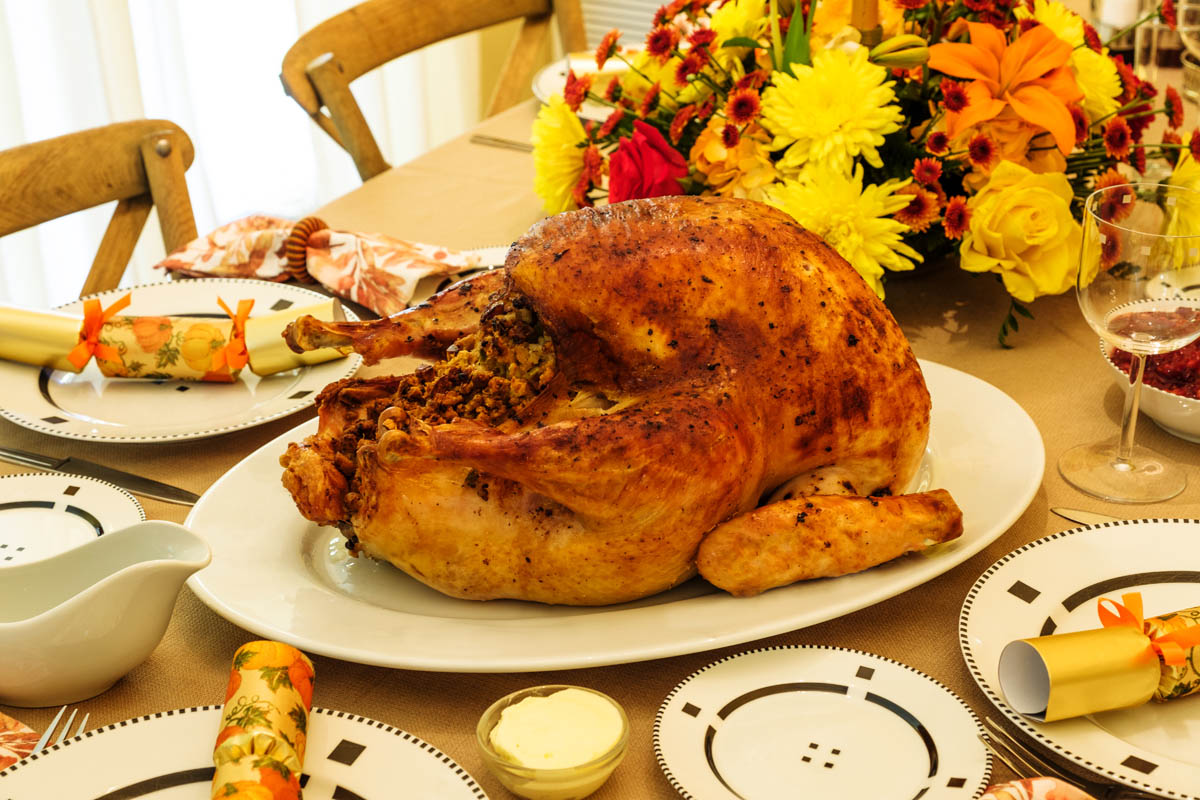 When 1940 came about next year, the change stuck and the second to last Thursday was officially declared as Thanksgiving day. In 1941, Roosevelt said that the switch had been a mistake but the calendars had already been printed with Thanksgiving on the third Thursday instead of the second.

Roosevelt decided that the change would be permanent by the end of 1941. A bill was signed that made the fourth Thursday of November Thanksgiving day, regardless of whether it fell on the last Thursday of the month or not.

In 2019, you may be wondering when Thanksgiving will be celebrated. This year, November starts on a Friday so the fourth Thursday of the month is on November 28. This is the latest that Thanksgiving has been since 2013.

Although this really doesn’t affect the day that we get off work or the day that we will be eating turkey, at least we have something to talk about before we fall asleep watching football on TV.