The Reasons Why Ranch Houses Are Still the Most Popular

In 34 of the great 50 states of the U.S. the ranch house is the most popular. In 2017 and 2019 ranch homes have been listed as the most desirable types of homes (2018 saw stiff competition from the elegant craftsman homes). But, what has led to such a strong comeback for these 1950s houses? And, how did they become so popular the first time around? 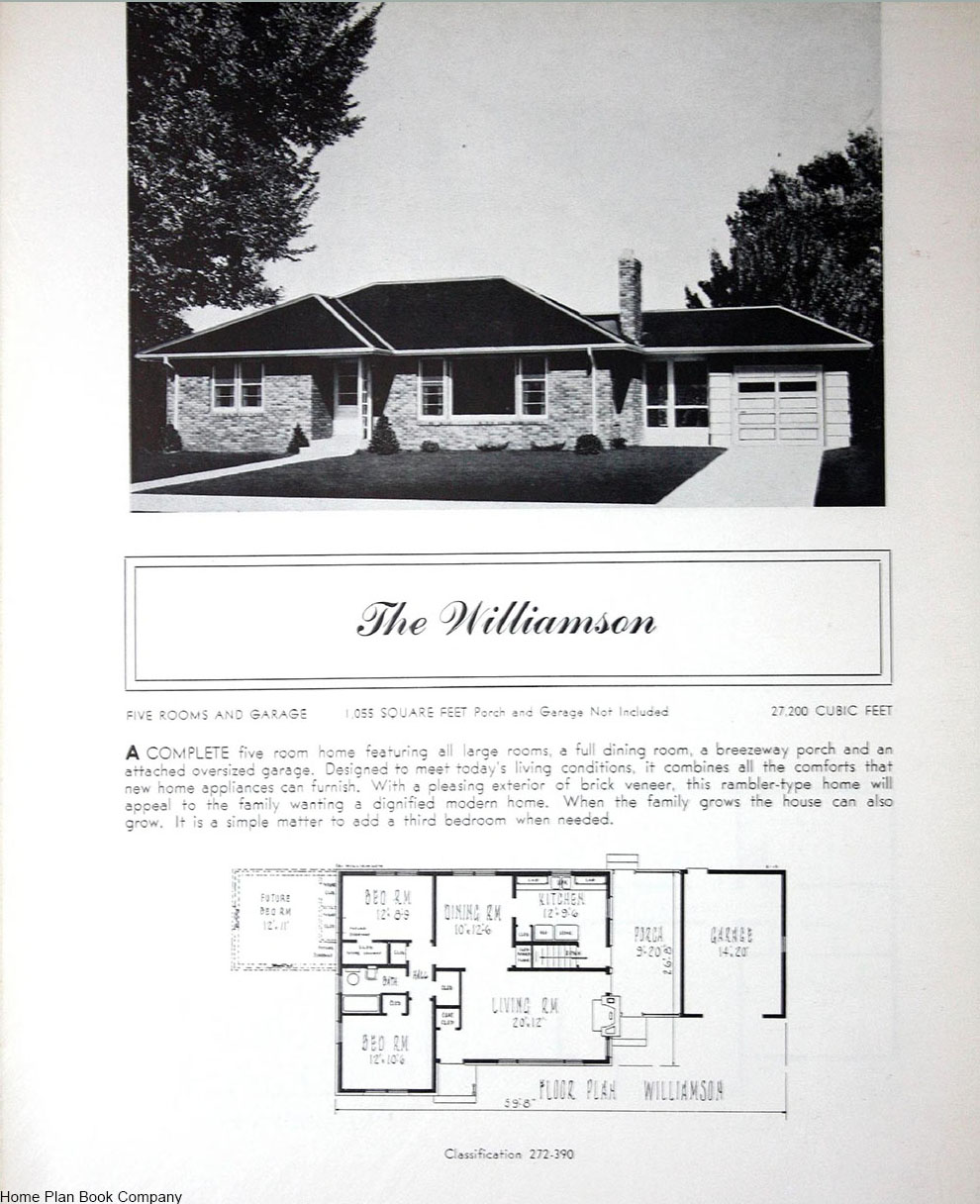 The reasons why ranch homes were popular in the post-war years are not exactly the same as why they are popular now. In the years of the baby boom, returning soldiers and expanding families needed modern homes, built as fast as humanly possible. The success of Sears kit homes of the early 1900s proved that components could be mass produced to fulfill a variety of floor plans. The idea really got going when a California furniture maker named Cliff May who had grown up in Texas was inspired to sell floor plans of his so-called ranch houses in the 1930s and 1940s. 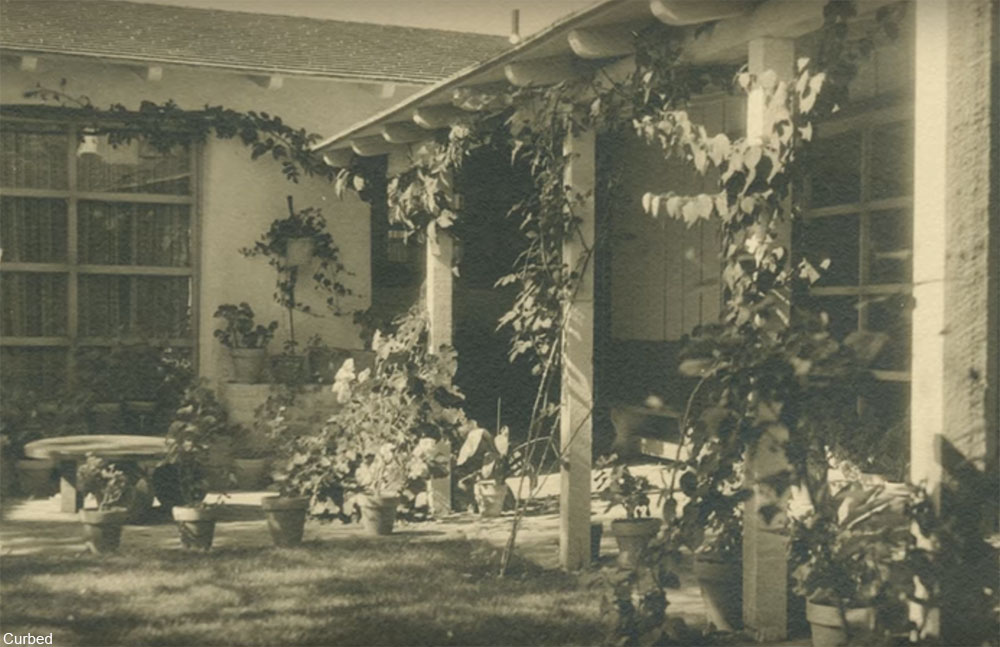 By the 1950s the ranch style of house, the construction of which could be streamlined in new suburban neighborhoods, was catching on across the U.S. The simple geometry and affordability (buyers were granted funding for homes which were efficient on space and materials) made these houses a win-win for both developers and for homebuyers. 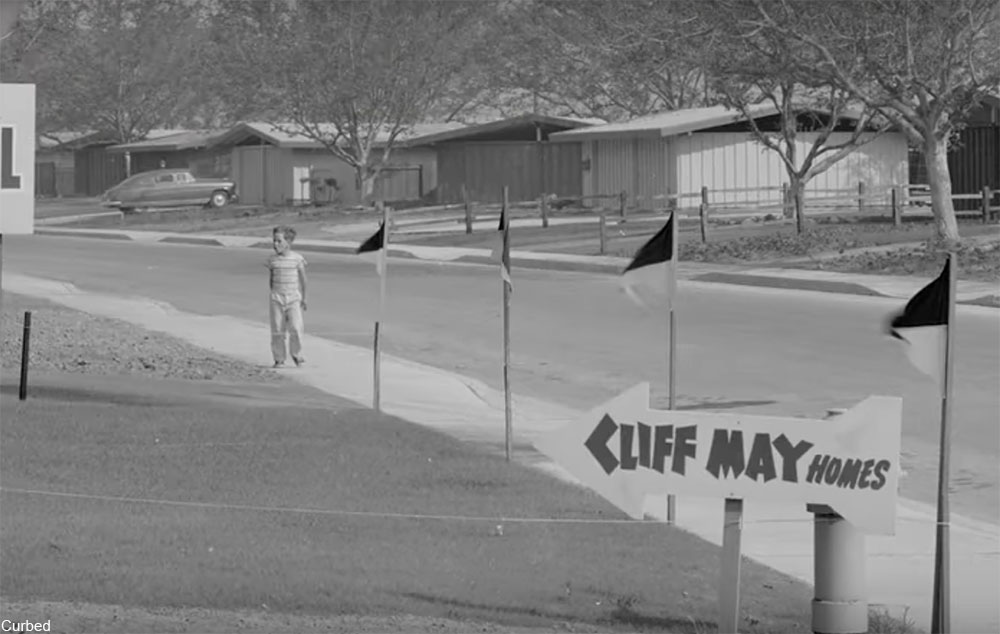 By the 1970s, however, the ranch house was considered too boring and too small. Some of the early ranch houses only had 2 or 3 bedrooms and an open living, dining, kitchen communal layout. Compared to the larger homes that were routinely being built in the 1970s-1990s, ranch homes seemed cramped and awkward.

Today, the appeal of cost is still a factor, although for very different reasons. Plus there are many people today who love the Mid-century Modern look and nothing goes better with that style than a ranch house. 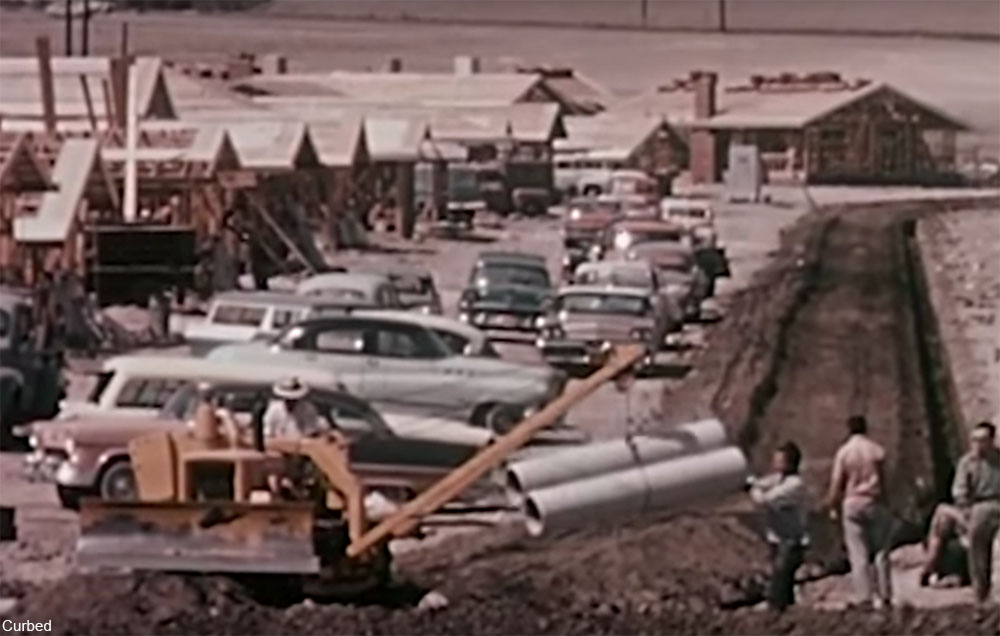 Check out the history of ranch houses, and a break down of why they are so popular today, in the video below.