Why Loretta Lynn Refused To Leave Her Husband, Despite The Infidelity And Violence 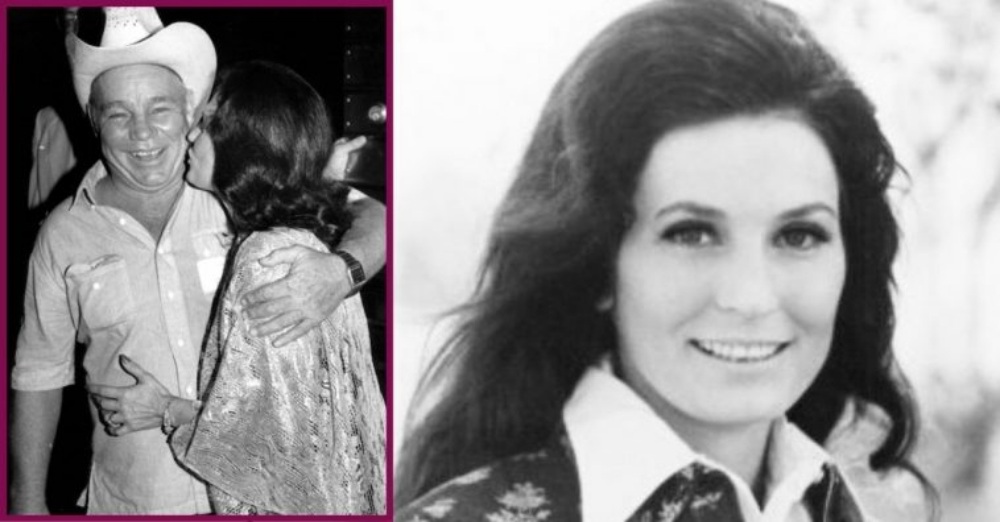 Loretta Webb got married when she was just 15 to the 21-year-old, Oliver Vanetta Lynn, after they met at a pie social. They went on to have six children and stayed together up until his death in 1996. However, her marriage to Oliver was not all sunshine and rainbows. It was extremely complex and filled with infidelity, abuse, and turmoil. Yet, Loretta stayed by his side through everything. Why?

Oliver (whom Loretta called ‘Doo’) was very physically abusive. “Every time Doo smacked me, he got smacked twice,” she said. On one occasion, he even smashed a jar of green beans because his dinner was late. His acts of rage were usually prompted from days or nights of heavy drinking. 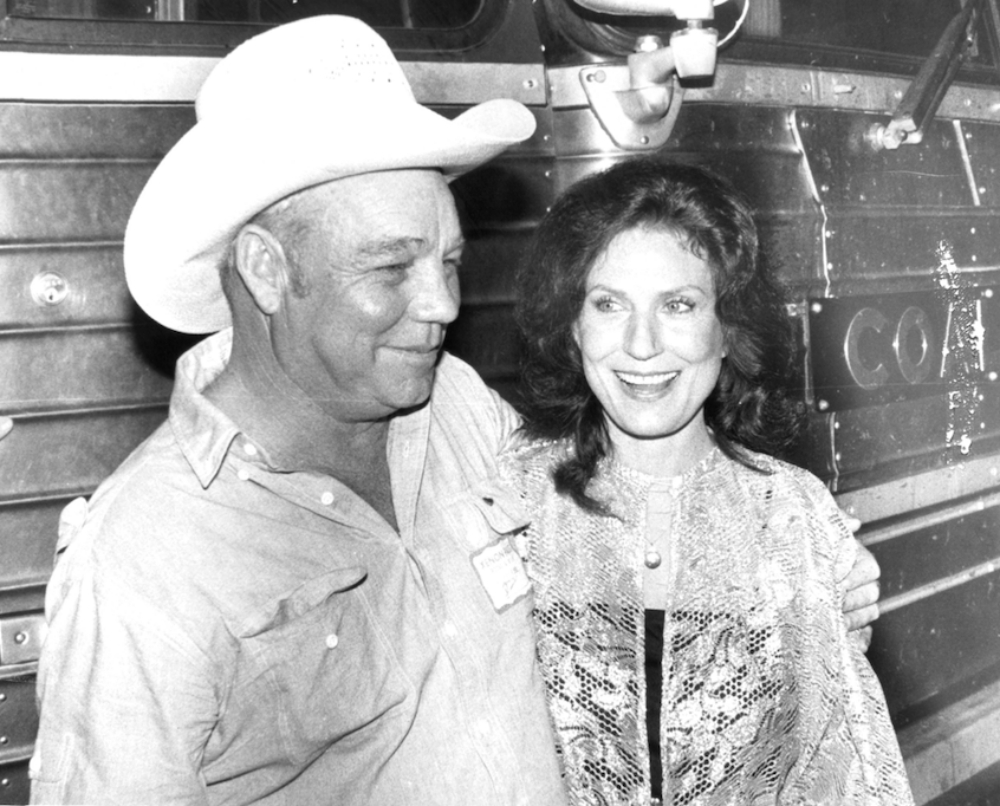 “Complex” was actually an understatement. At one moment, she emptied a whole skillet of cream corn over his head. One time she also struck him. She remembers it saying, “I heard teeth hittin’ the floor and thought, ‘Ooh, I’m dead. He not gonna put up with this.’ But he laughed.”

One of the reasons Loretta may have stayed with him is because she owed the start of her musical career to him. He was the one who gave Loretta a guitar that was $17 from Sears, the same one she would later use to compose her own songs.

He was also the one who pushed her to perform all those years ago. “You’re just as good or better as most of them girls that are singin’ and makin’ money, so let’s make us some money,” he told her. “I had never sang in front of anybody until my husband pushed me out there,” she said back in 2010.

She cared so much about him through it all 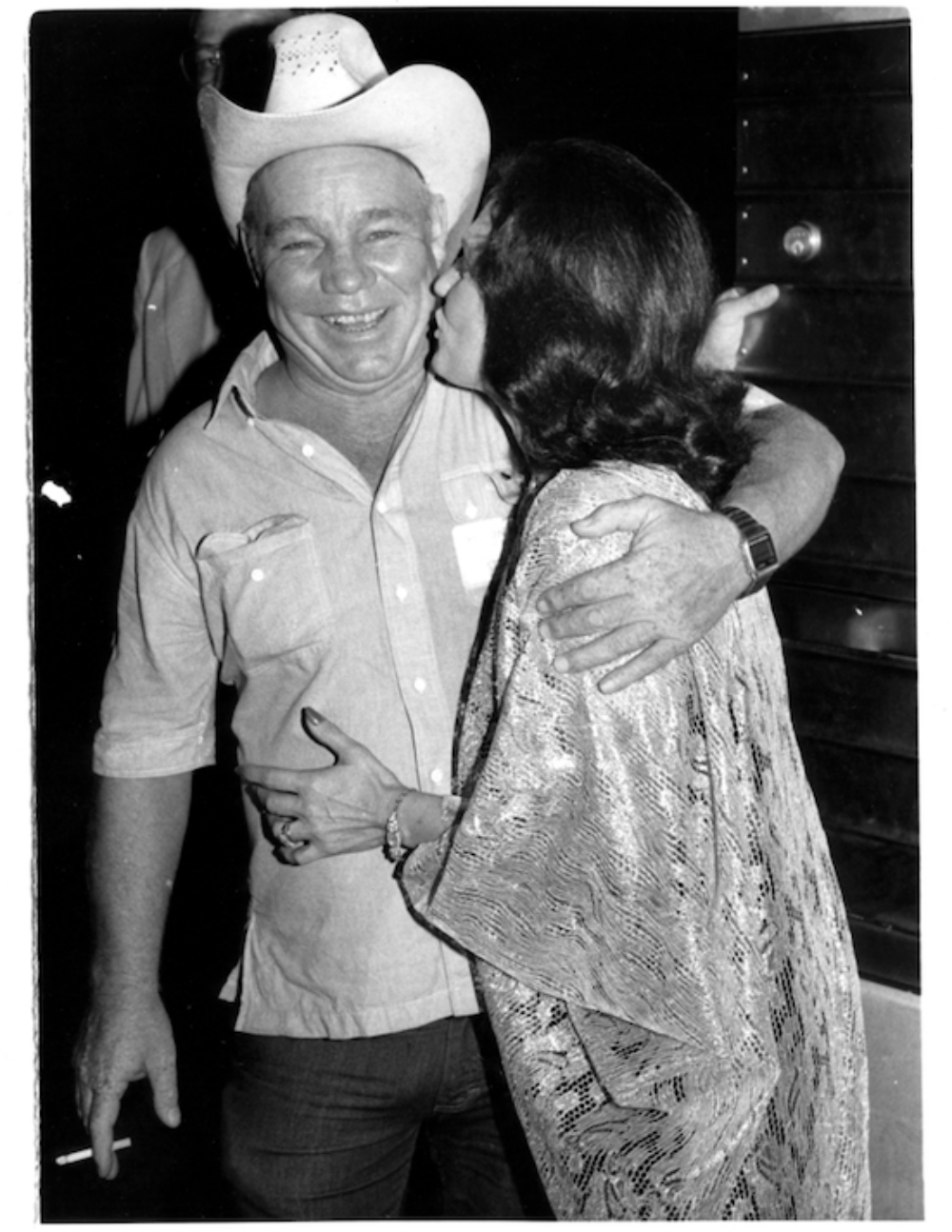 “Whatever else our marriage was back in them days…without Doo and his drive to get a better life, there would have been no Loretta Lynn, country singer,” Loretta says now. He was also the inspiration behind many of her songs. “I’ve never written a song that my husband wasn’t in. Every song I wrote, but he didn’t know which line he was in,” she said.

Their troubled marriage gave her enough things to write about and turn into a composition. One song that Doo inspired was called “Fist City.” The country songstress says the song is about “a real woman in Tennessee who was making eyes at Doolittle while I was a-singing on the stage. I let her know she was gonna get a mouthful of knuckles if she kept it up.”

Infidelity was not enough to make her leave 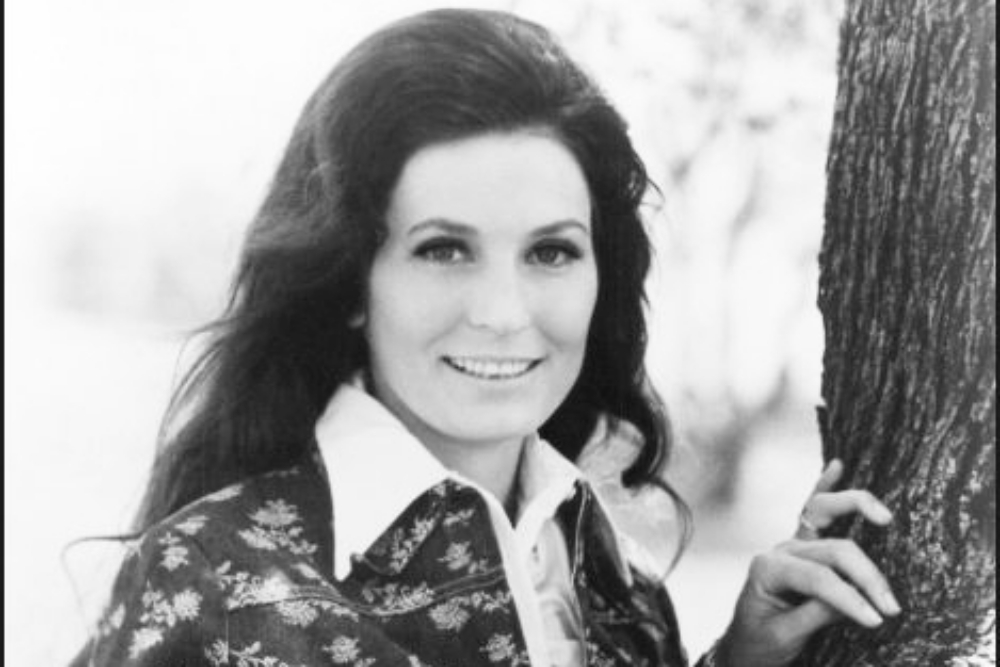 In terms of his cheating, Loretta has simply said, “If you can’t fight for your man, he’s not worth having.” She is still confident that he loved her and she loved him back. Loretta says she ultimately put up with it and stayed because of the six children they had together. Sometimes, she would be on the road and he would bring other women into their home. But, she still stuck by his side.

Loretta ended up taking care of Doo while he was on his death bed. He passed away in 1996 at the age of 69 and she said that loss left a void in her life, even after everything. “I think I see him everywhere I’m at, and everything at home and everywhere I’m goin’,” she said.