Why Do Babies In Medieval Paintings Look Old And Scary?

If you find yourself walking through an art museum, you might wonder why they seem to put the heads of an adult on the body of a baby. You might have even have laughed at their abilities as an artist, but it seems as if they did it on purpose.

Vox spoke to Matthew Averett, an art history professor at Creighton University who edited the anthology The Early Modern Child in Art and History to see why those babies were so old looking during the Middle Ages. By the time the Renaissance era came around, the trend was shifting toward babies that looked more like babies. 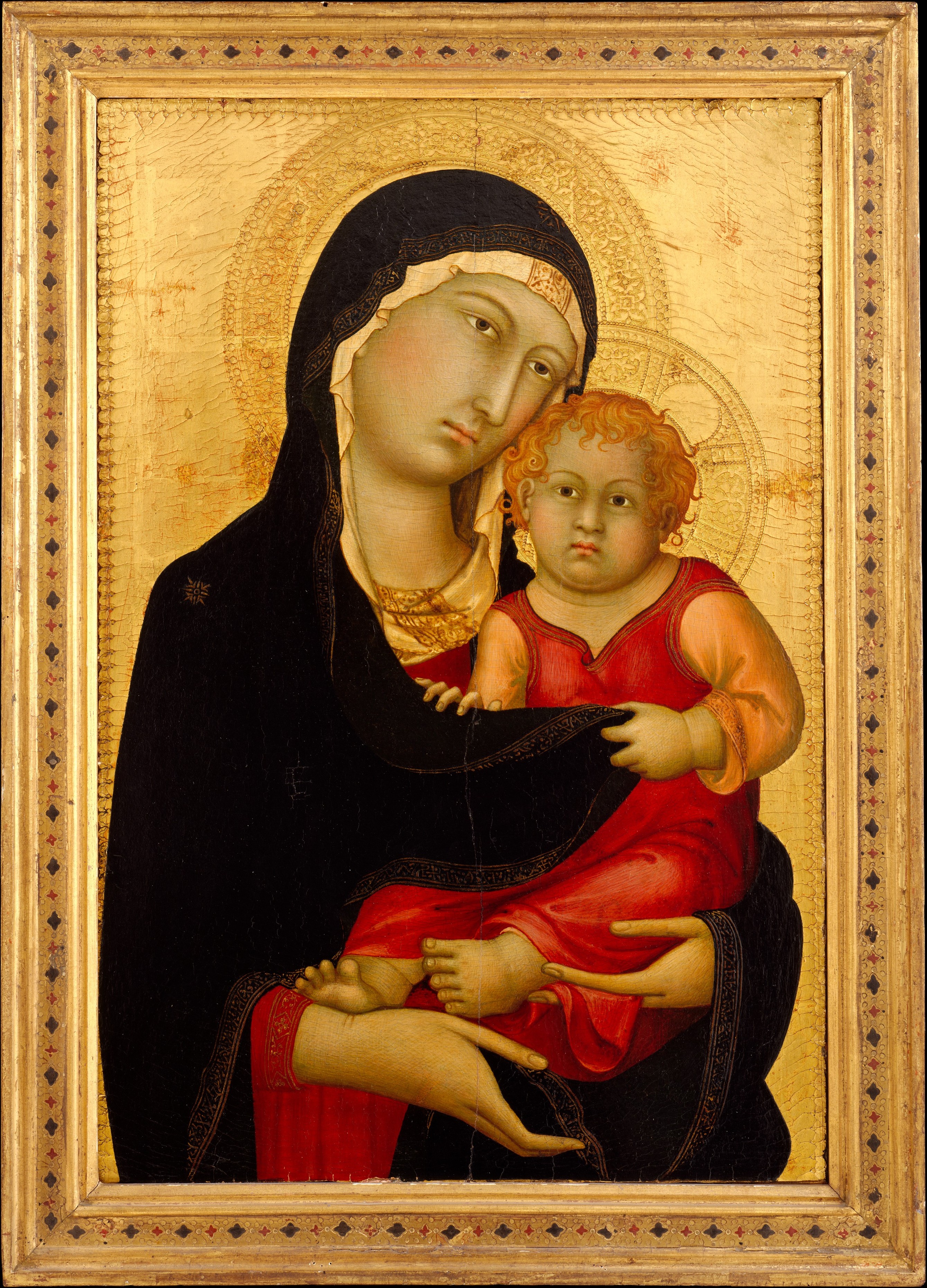 It seems as if there was a religious reason why they made those artistic choices. The church commissioned the majority of the portraits of babies and children but they didn’t just what any baby, they wanted it to be the baby Jesus. Medieval artists were firm believers in homunculus, which states that Jesus was ‘perfectly formed and unchanged’.

Since the baby Jesus was adult looking, it eventually became a standard for all children in paintings. It seems as if the artists in the Middle Ages really had a ‘lack of interest in naturalism, and they veered more toward expressionistic conventions’ according to Averett. 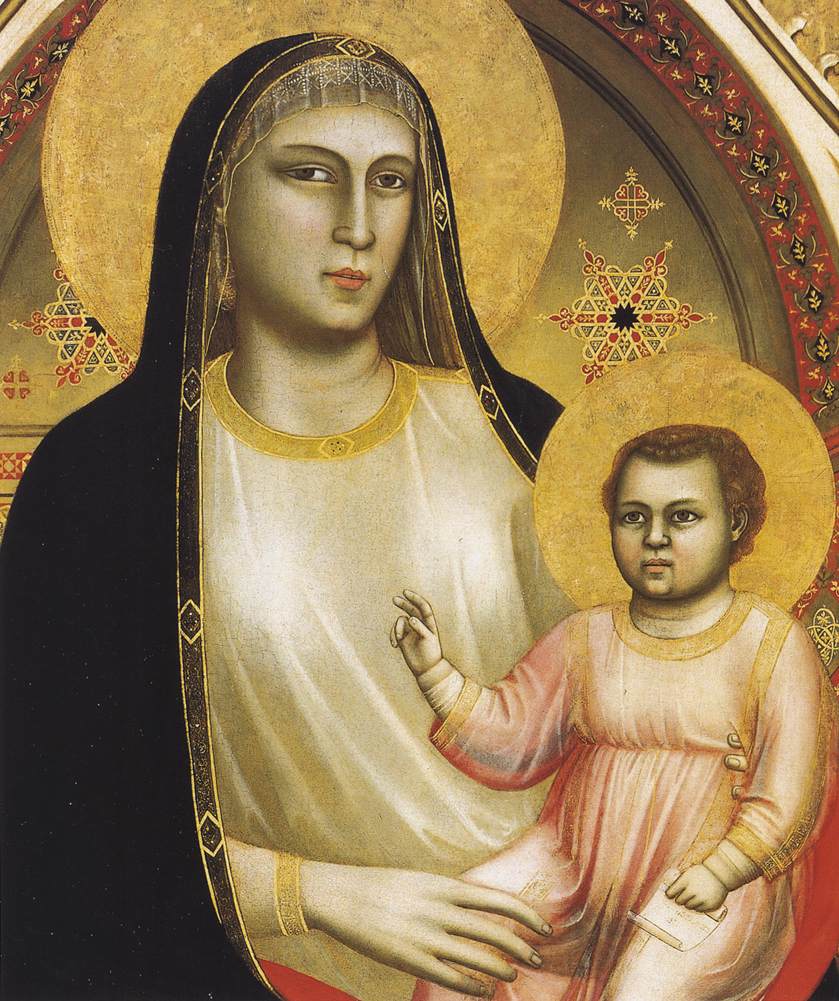 When nonreligious art began to become more popular during the Renaissance, wealthy patrons wanted more adorable pictures of little children. That is why the babies began to shift away from the homuncular style.