Why Are So Many Fast Food Logos Red And Yellow?

Stop to think about the fast-food logos that may be in your area or that are familiar to you. Can you think of some things they have in common? Sometimes, they may have a mascot included that is borderline creepy. Another similarity is the letters that are often big and bold and they are a similar color, red. This may cause you to wonder why they are red and you might be surprised by how interesting the answer is.

The answer was recently provided in the form of a report from the University of New Hampshire that was reported on by the Daily Meal. According to that report, red tends to be a trigger for “stimulation, appetite, hunger, and attracts attention.” In layman’s terms, when you see red, it gets the attention of your mind and it can even make you want to hit the drive-through without delay.

When the colors of red and yellow are put together, similar to the way that McDonald’s or Burger King does it, it produces what is known as a ‘ketchup and mustard effect’. This can have an impact that exceeds simply making you want some French fries. 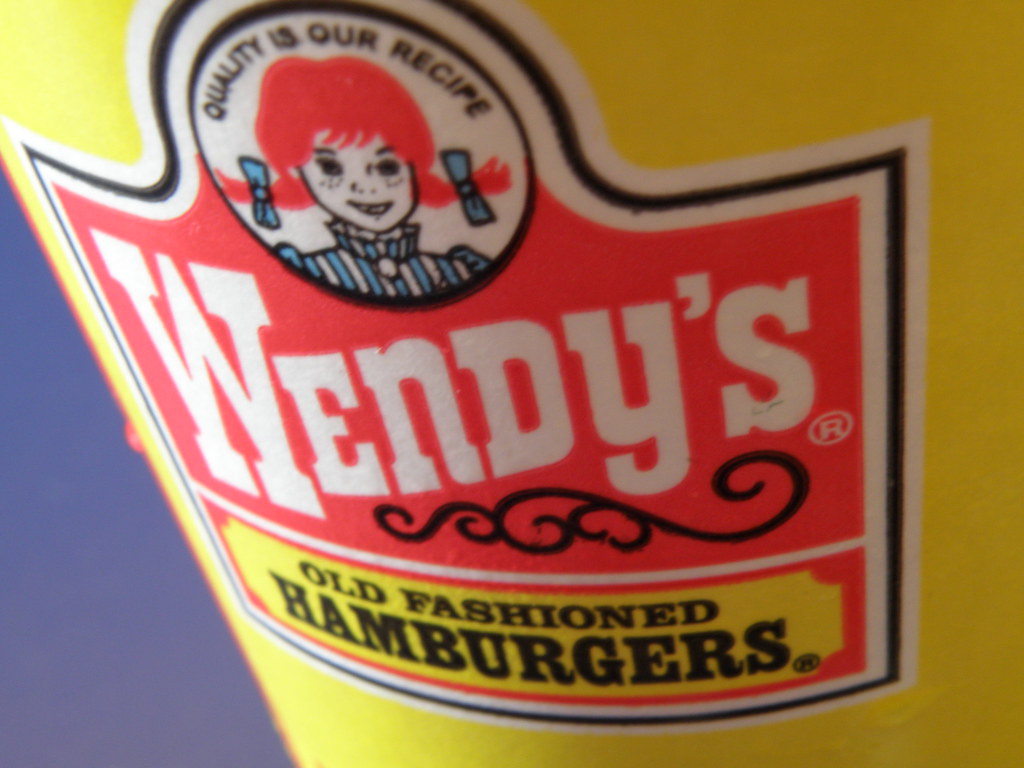 Mumbrella said that red makes you stop, take a look and pay attention to what you are seeing. On the other hand, yellow tends to make you feel positive and happy feelings. Combined, they make you want to stop and be happy and it sends out the message that you can achieve that happiness with a delicious burger.

It isn’t just fast food that is sending you those messages according to Reader’s Digest. Other brands, including H&M and Netflix tend to use a lot of red. It seems as if they use it for very specific reasons as well.

An artist and neuroscientist with the National Eye Institute, Bevil Conway said: “There’s overwhelming evidence that red is a special color. Of all of the colors, across all of the world, in all of the world’s languages, we communicate red most efficiently.”

In a nutshell, those colors encourage you to buy more and eat more of what they have to offer.