The White House has been built and rebuilt over the last 226 years. It’s even been burned down to the ground and built back up again. Presidents have renovated and expanded the place during their tenure in the White House. It’s no surprise that the place is full of secrets, but what are they, exactly? We’re glad you asked! In the list below, we reveal just a few of the secrets to be found inside the White House. 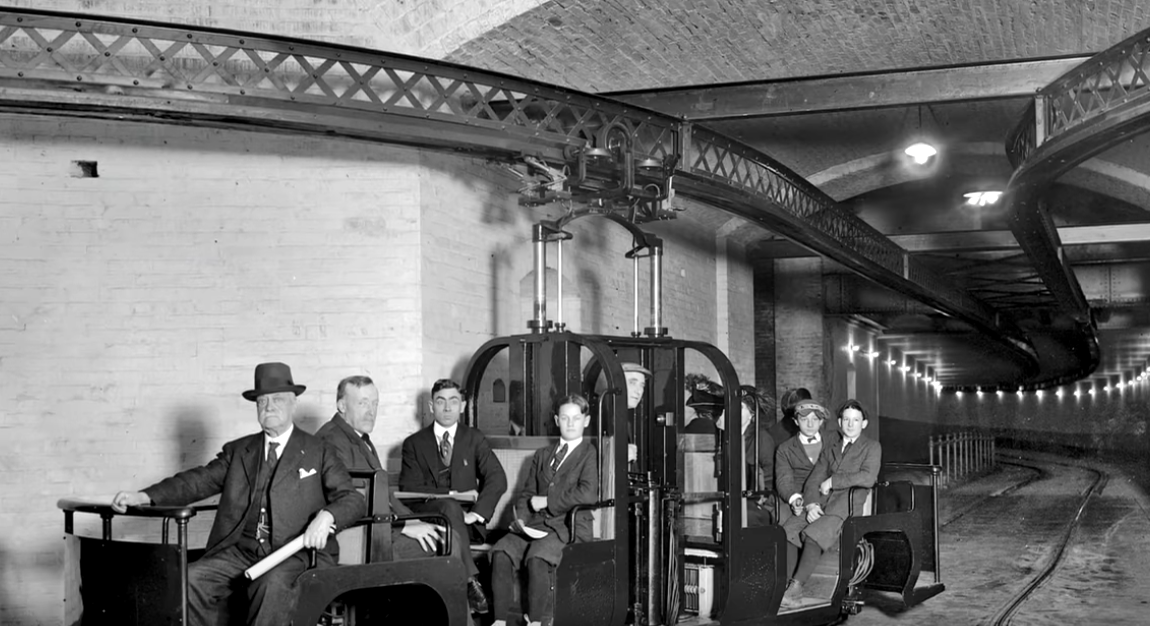 Most people probubly suspected that the White House has secret tunnels, but they don’t expect what’s actually inside of them! These are not just a network of tunnels leading to important places or covert escape routes. No, there are actually two whole floors underground that contain dentists, a bowling alley, and a chocolate shop, amongst other things. Of course, there are speculations that the White House does indeed have secret getaway tunnels, but the Secret Service will not confirm nor deny. For obvious reasons. 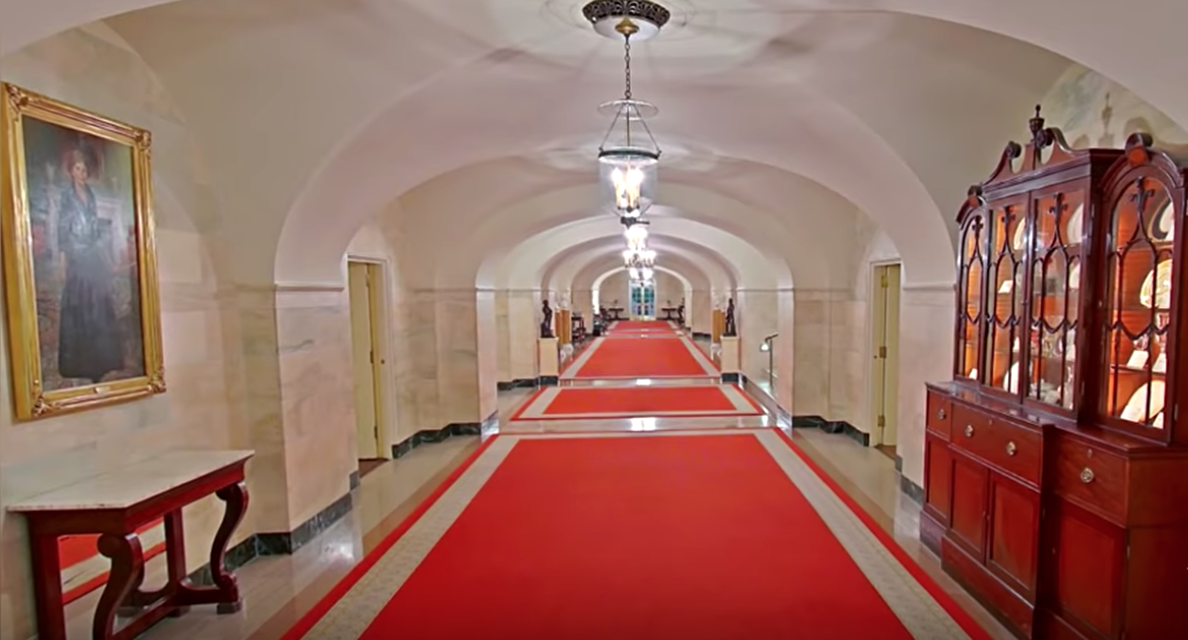 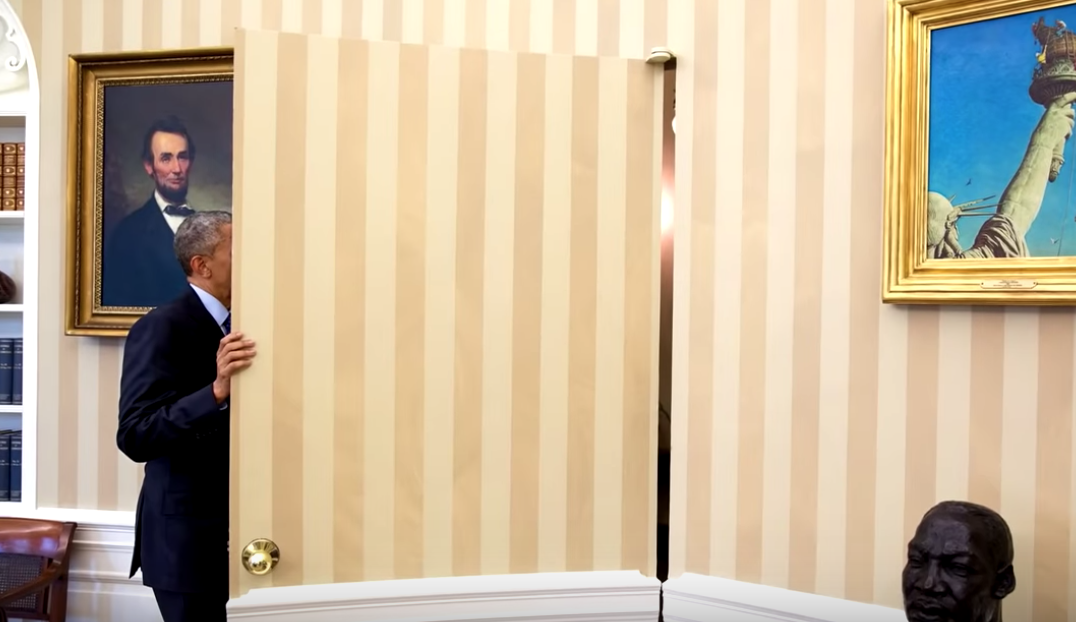 There have been many theories about a secret trap door underneath the president’s desk, probably due to JFK adding an opening panel to the desk while he was there. That would be too obvious though, don’t you think? Pictures have been taken of a hidden door in the wall that opens up to a spiral staircase leading straight to the maze of underground tunnels. 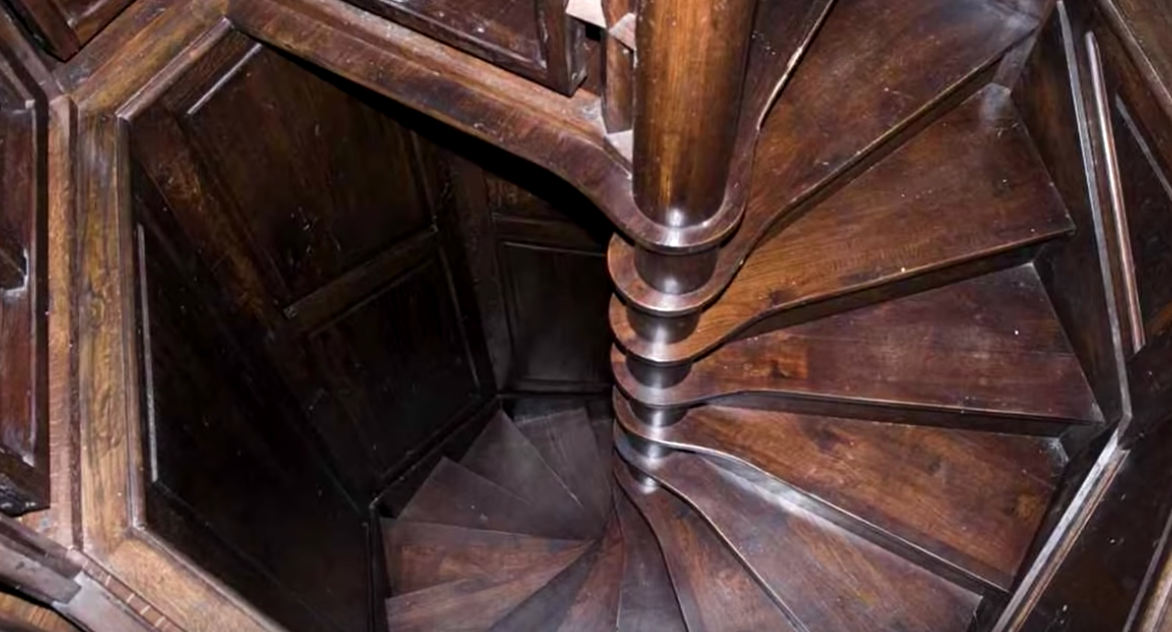 The Oval Office has pressure pads beneath the floor for the president’s protection. While most of the secret service agents are outside of the office, they can still keep a close watch and know where the president is standing or sitting at any moment, in case the have to burst in for any reason.