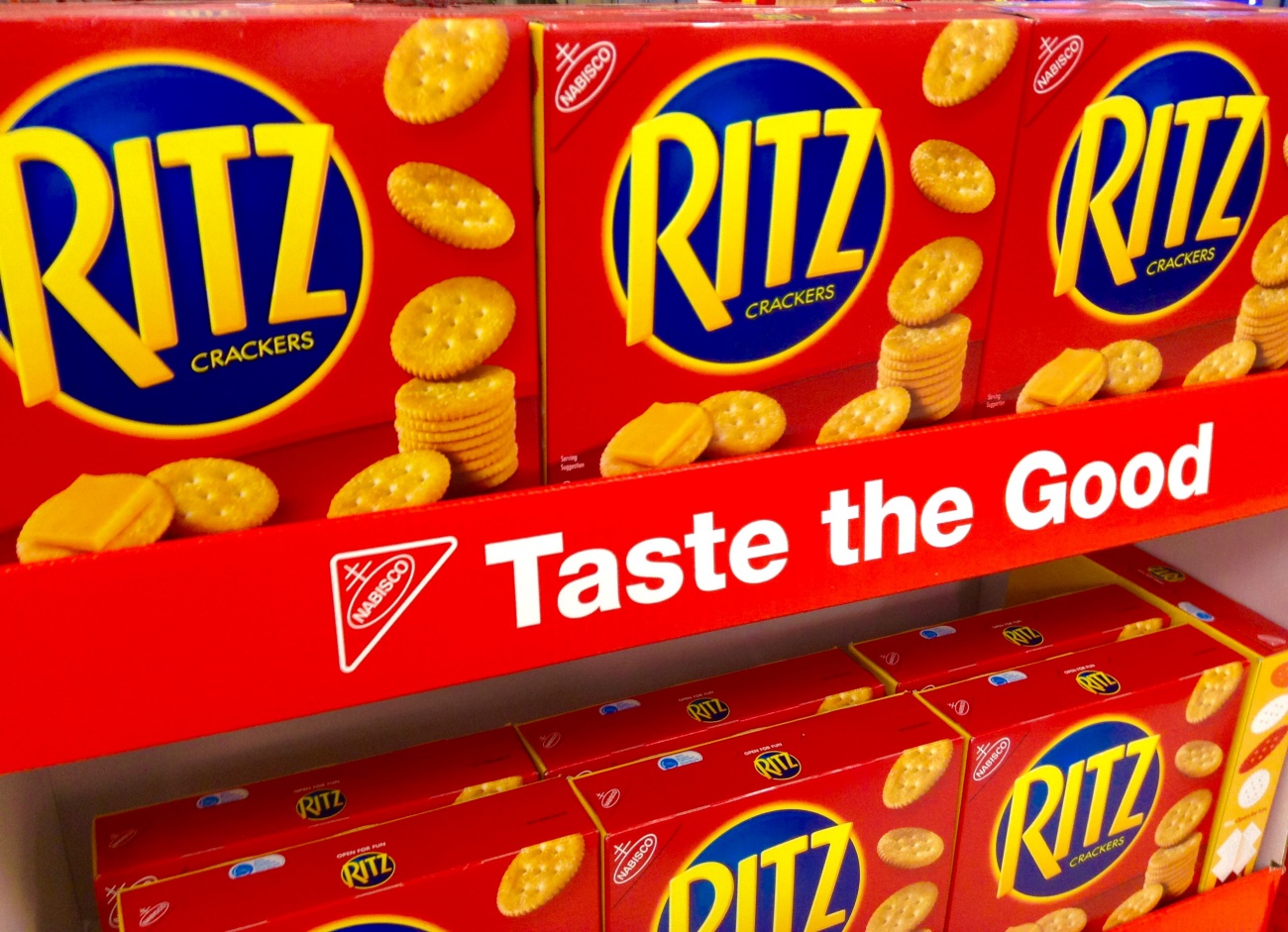 First it was 16 varieties of Ritz products that were recalled on Monday, July 23, 2018 due to a possible salmonella contamination, but that contamination and subsequent recall is spreading to other big-name snacks, including, but not limited to 3 million packages of Goldfish products. Mondelez, Inc. (owners of Ritz) and Pepperidge Farms (Goldfish) have all issued voluntary recalls of their contaminated product, linked together by the shared ingredient, whey powder. 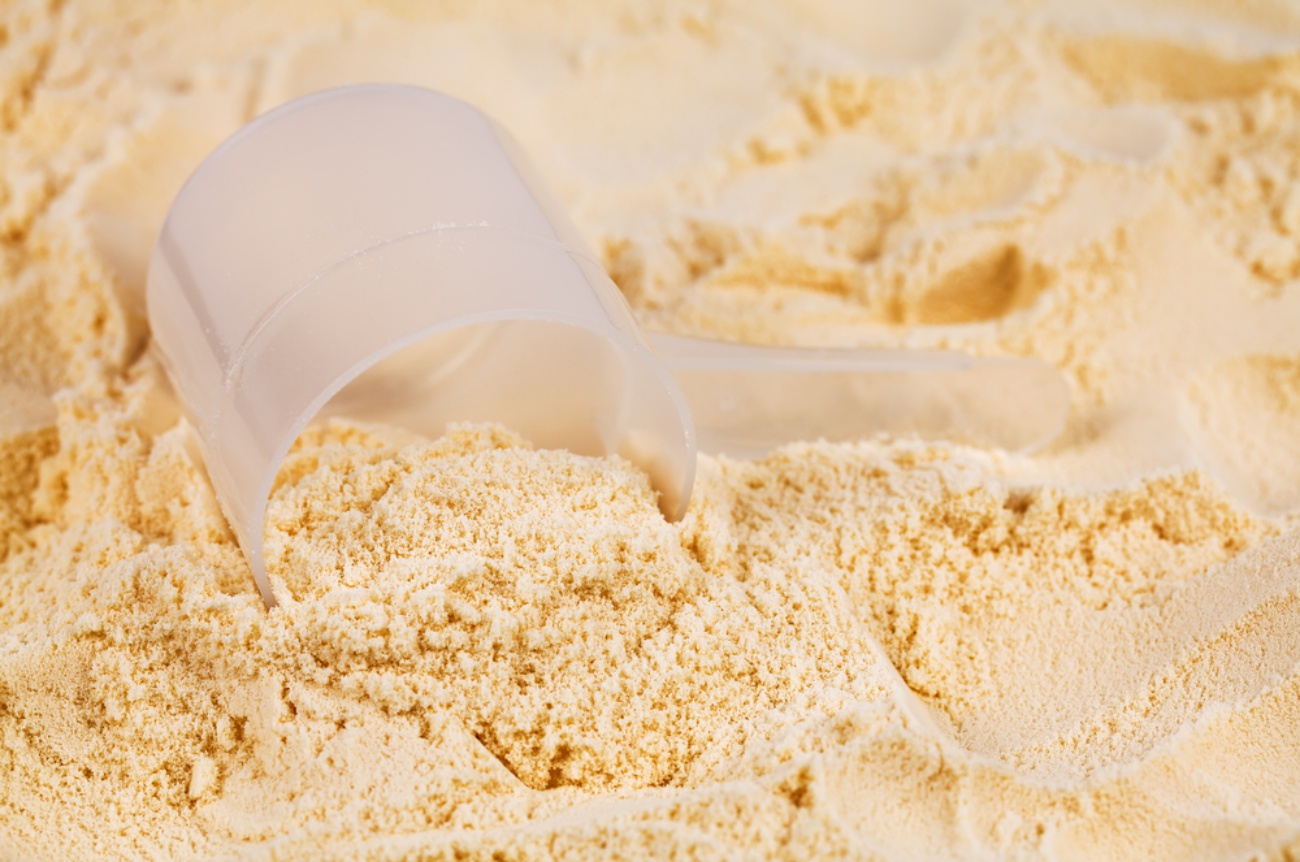 Whey powder “is used to modify texture, thicken foods, gel foods and to enhance solubility and transportability of foods” and has been declared the source of the salmonella contaminations; it is now also being voluntarily recalled by its producer, Associated Milk Producers, Inc. While these are the main products affected so far, due to the prevalence of whey powder in common snacks, pay attention to more announcements or similar recalls moving forward. 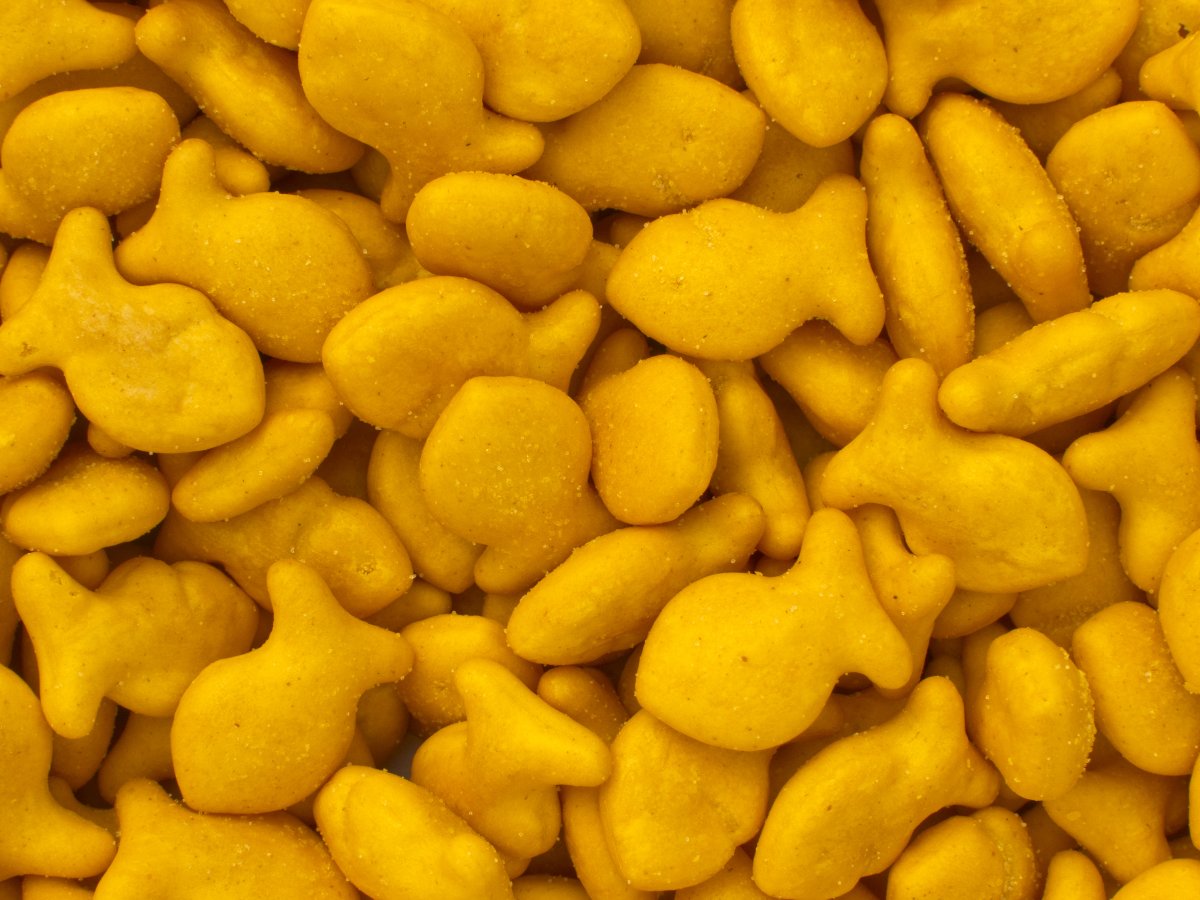 Although there have been no reported illnesses as of yet, it’s good to be aware of the symptoms of salmonella (or “salmonellosis,” as it’s also known) which can be tricky to identify, since it manifests itself between 6 and 72 hours after ingesting something that’s been contaminated. Abdominal cramping, diarrhea and fever can be expected and, while most cases last between four and seven days and typically resolve themselves on their own (without the need for medication or hospitalization), it can become more serious in cases involving young children or the elderly. 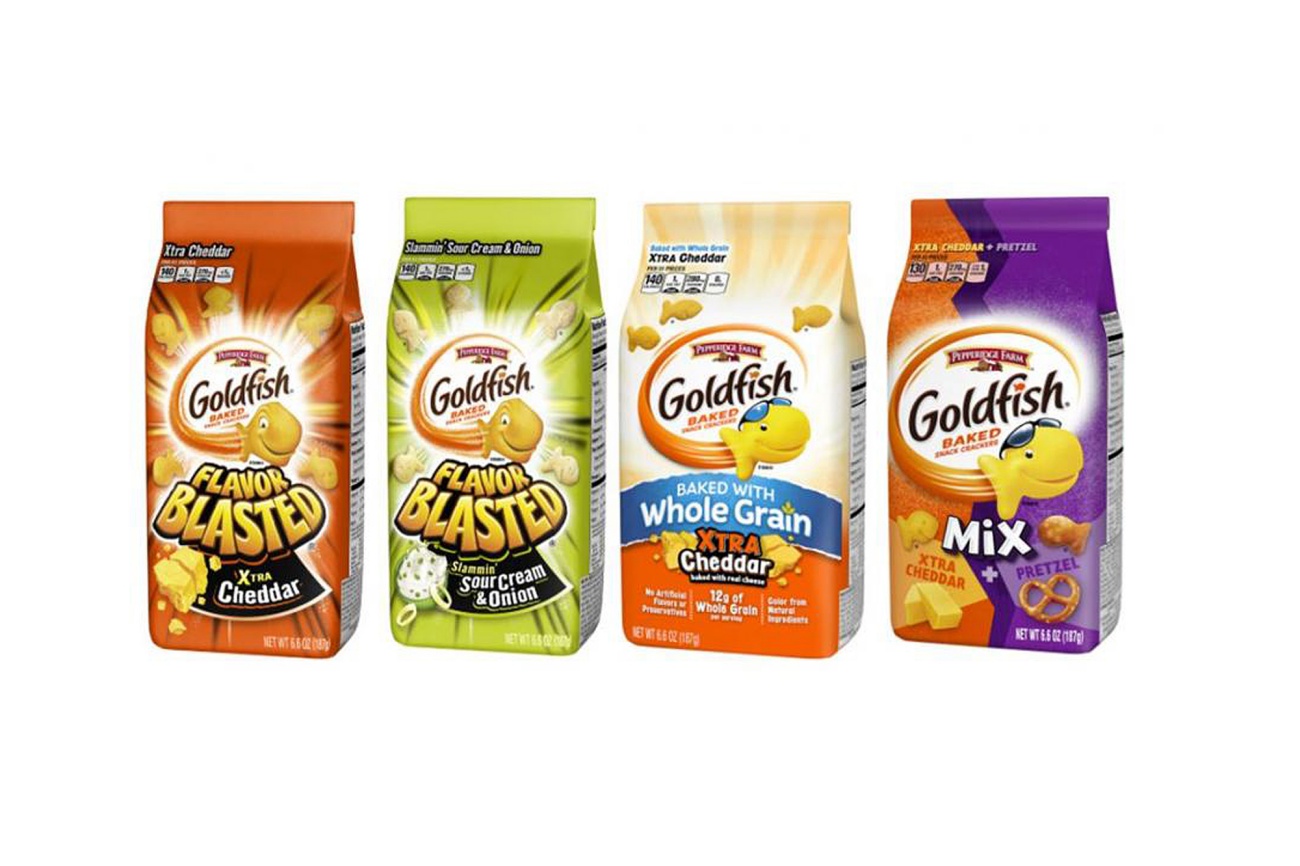 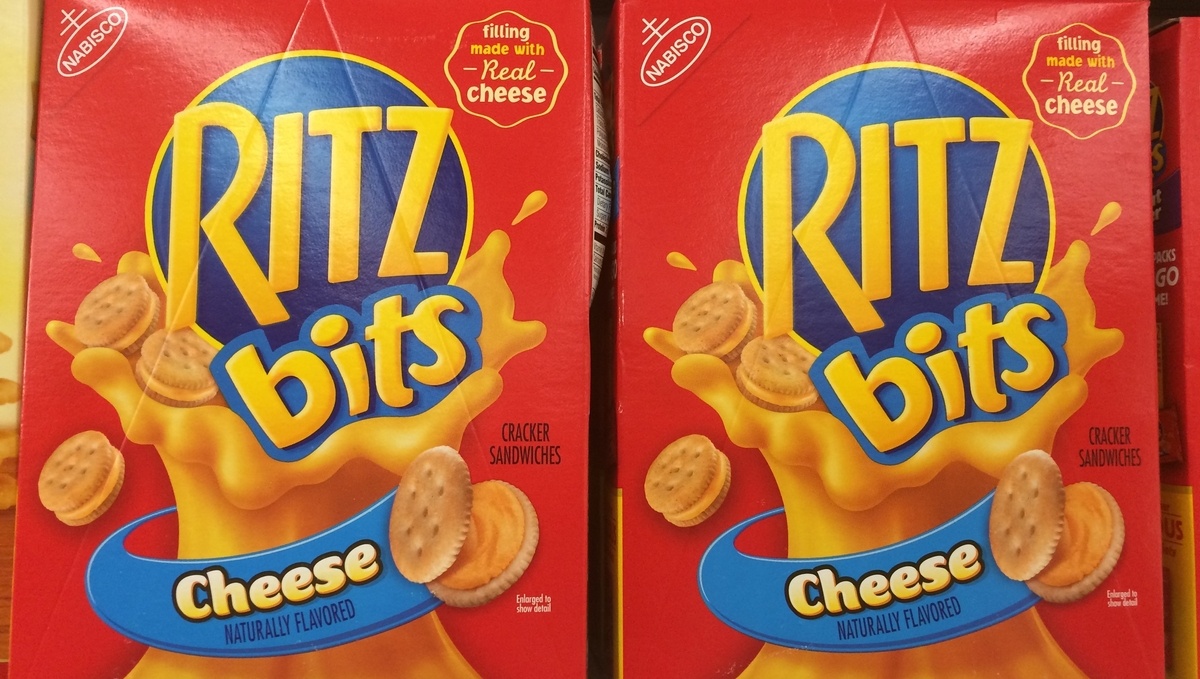