Experts 99% Certain They Now Know What Happened to Amelia Earhart

For decades the world has been wondering what exactly happened to Amelia Earhart after she lost radio contact on that now-infamous flight in July of 1937. Earhart and her navigator, Fred Noonan, disappeared somewhere in the South Pacific. Their Lockheed Model 10-E Electra plane, funded by Purdue University where she had been a visiting scholar, was not found at the time the two went missing.

Both were presumed dead one year after they went missing and clues about their disappearance have trickled in slowly over the decades. These clues have not been taken in combination with each other – until now. 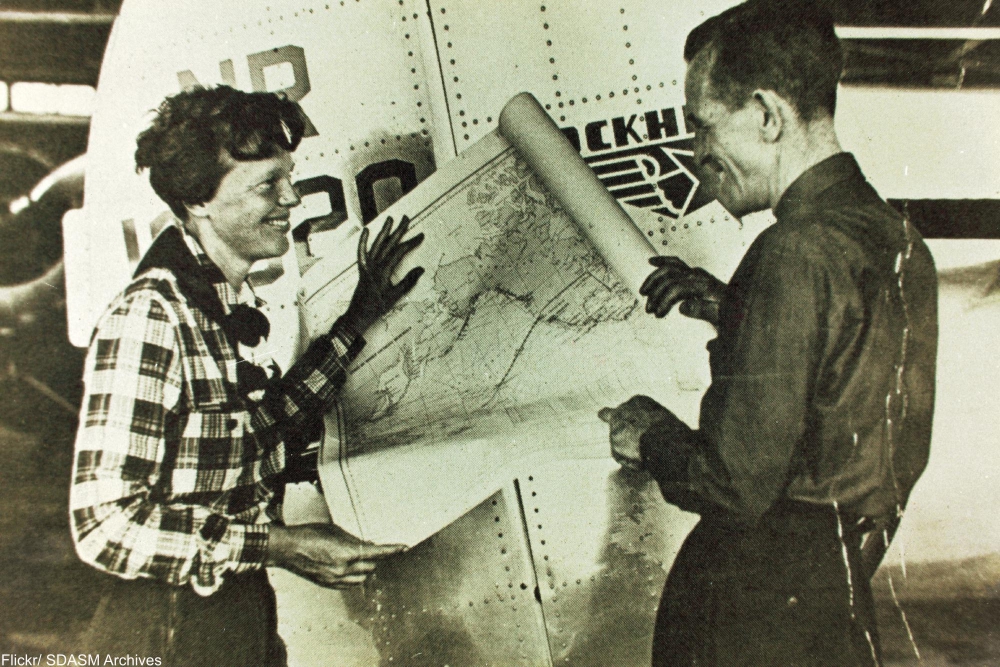 Bones Found on the Island

Bones discovered on Nikumaroro Island in the Pacific Ocean have long since been “lost,” though they were discovered around 1939 or 1940 and extensive measurements were taken at the time. They were found by a British colonization officer named Gerald B. Gallagher when the English government decided to try once more to settle the island. A new study, released in the academic journal Forensic Anthropology, by Richard Lantz, concludes that the bones are fairly certainly those of Amelia Earhart. 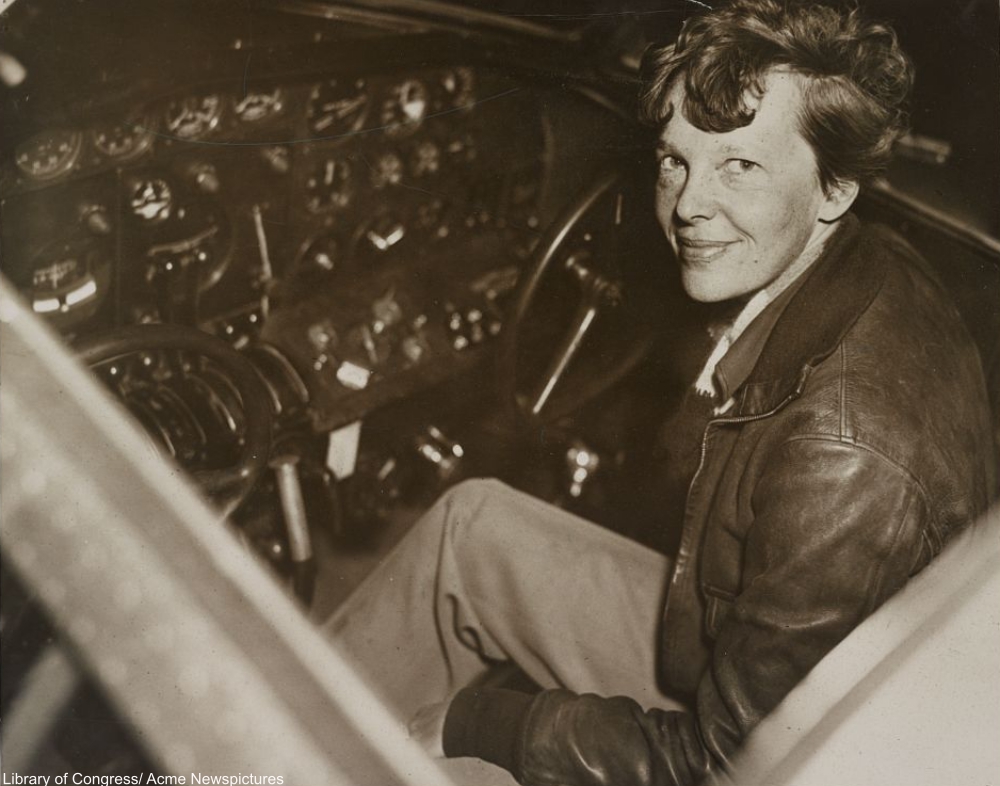 One of the last photos of Earhart before her last flight. Via/ Library of Congress

Those measurements have now been compared with Earhart’s stature and forensic anthropologists have determined that they most likely represent Amelia Earhart’s bones.

The remains were sent per instruction to various British offices and studied, though conclusions as to the race and sex of the skeleton were never accurately determined at the time even though measurements were taken.

There is more to the story because it wasn’t just bones which were found on the island. A pocket knife like those inventoried for the plane was also found on Nikumaroro Island, as well as a jar which formerly held an American brand of freckle ointment. The freckle cream jar was found in shatters, but there was evidence that the shards had been used as tools for scraping. 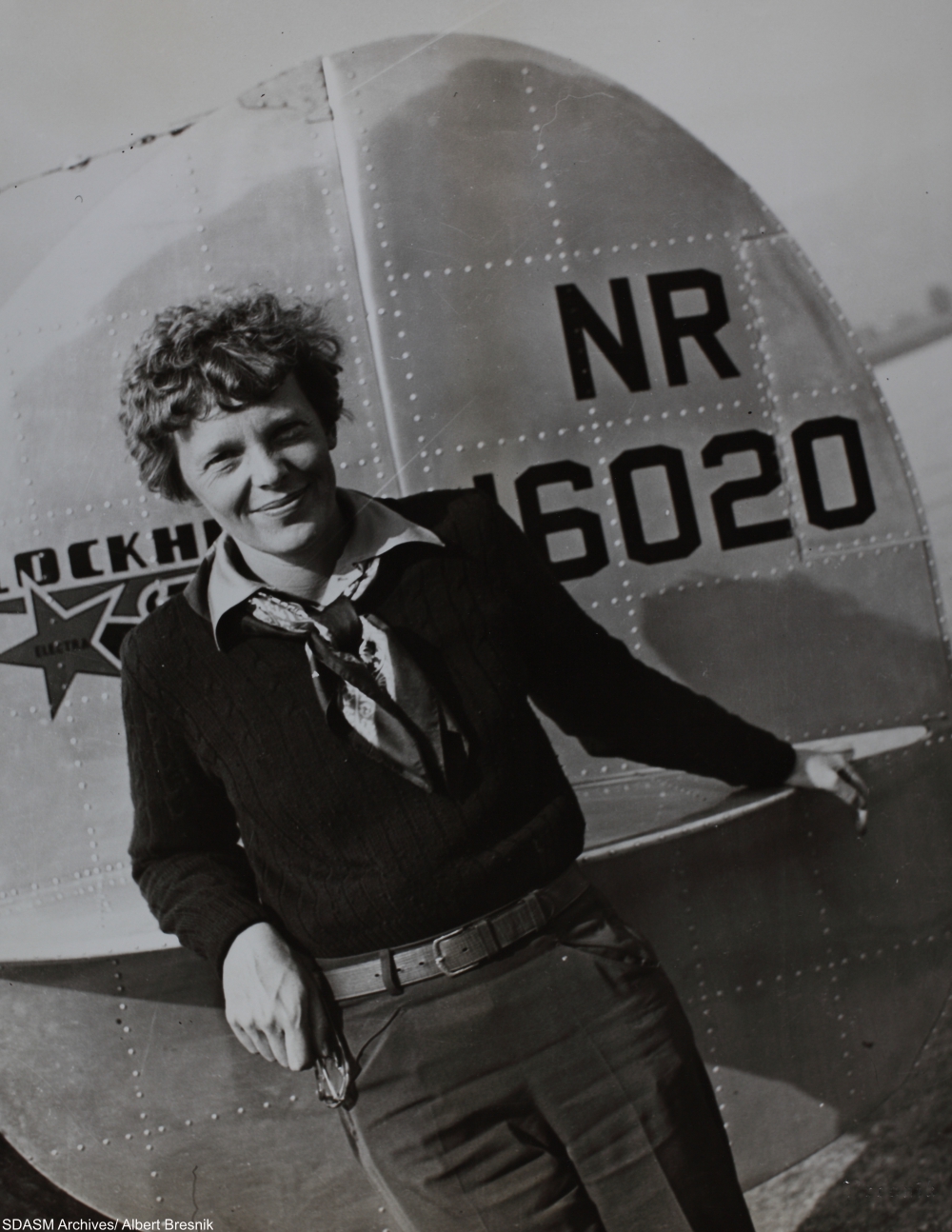 Earhart in front of Lockheed plane in 1937. Via/ Flickr

Along with the bones, Gallagher also found fragments of a woman’s shoe concurrent with those from the 1930s.

The bones and artifacts found, combined with the bone measurements, have led historians and researchers to another conclusion – Earhart most likely died a castaway.

For decades many historical aircraft enthusiasts and searchers have assumed that Amelia Earhart died in the plane crash, possibly when her plane crashed in the ocean. TIGHAR, The International Group for Historic Aircraft Recovery, released images in 2013 of what they believe is the wreckage of her plane at the bottom of the ocean.

In the days following her disappearance there were faint radio distress calls heard, but none so clear that they could be accurately discerned. There is a theory now that by the time rescuers flew overhead they saw no plane because it may have been washed into the ocean by that point. Whatever the exact timeline, Earhart could not have made distress calls if the engine had not been functioning, which means that her plane was not destroyed in the landing. 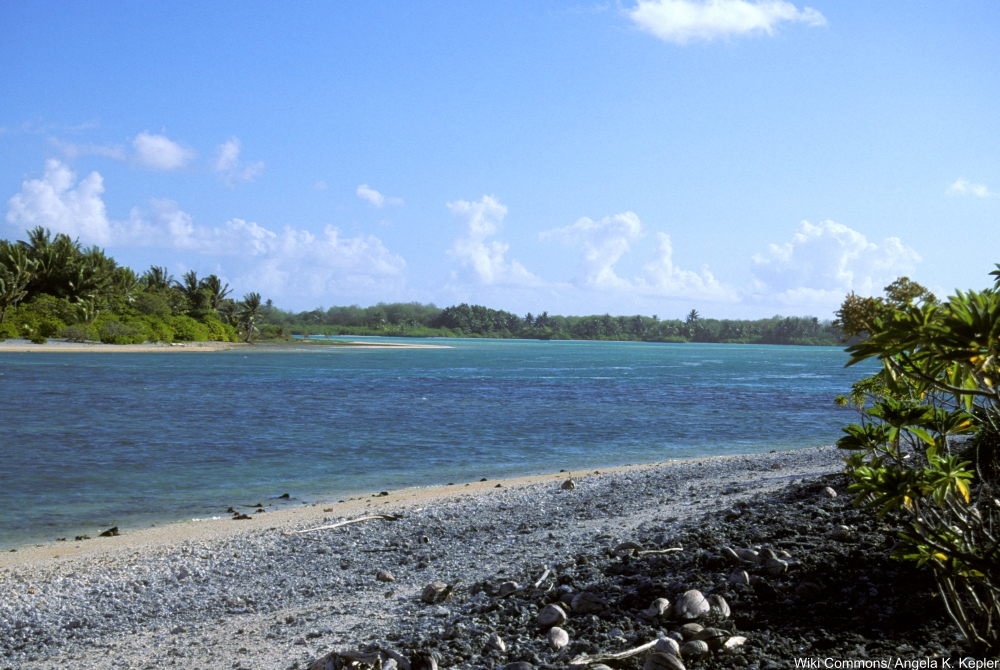 Nikumaroro Island is filled at its center by a huge lagoon, which may account for the lack of freshwater. Via/ Wiki Commons

So what exactly happened? While there is plenty of fishing around Nikumaroro Island, as well as some domesticated plants from previous settlement attempts, the island is uninhabited due to lack of fresh water sources.

If Earhart and Noonan were trapped on this island, they would have died as castaways, probably of dehydration. But, how long did they survive? Evidence of campfires and animal bones on the island suggest that one or both of them could have survived for weeks or even months.

Click “Next Page” for the story of the 100-year-old fruitcake found in the Antarctic!