Relics from Attic of Westminster Abbey Are Not Your Average Junk

A recent archaeological dig at Westminster Abbey in London has revealed some stunning artifacts: broken statues, tools, and shards of centuries-old stained glass fragments from windows now long gone at the Abbey. But, this excavation didn’t happen in the ground. Rather, the artifacts were found in a storage area of the Abbey known as the triforium, a long-disused area of the church in which items presumed to be useless junk had been piling up for 700 years! 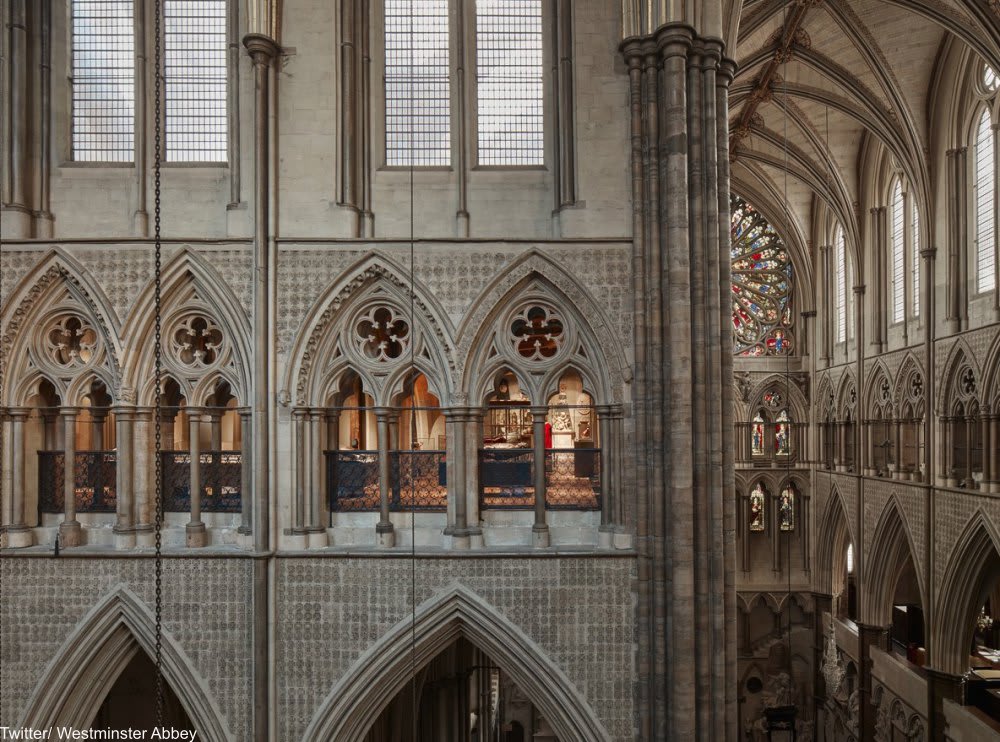 Up in the eaves of Westminster Abbey is the triforium, a place which holds a top notch view not allowed many visitors (though it is where many modern day Westminster events have been filmed from). This area of the historical building was left unfinished for centuries, including the floor, which was made from extremely uneven stone from the vaulted ceiling below. Apparently it was not a priority to make this area smooth at the time. Some have called it the attic of the Abbey. 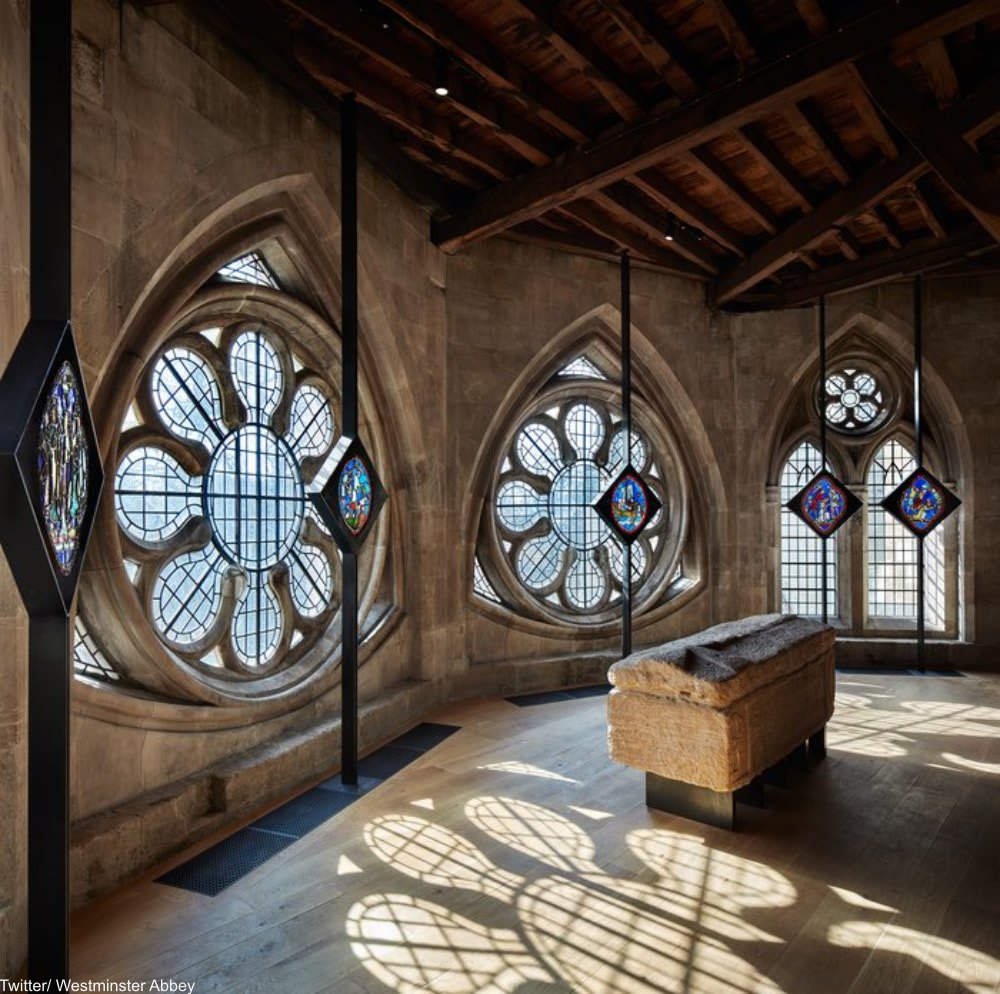 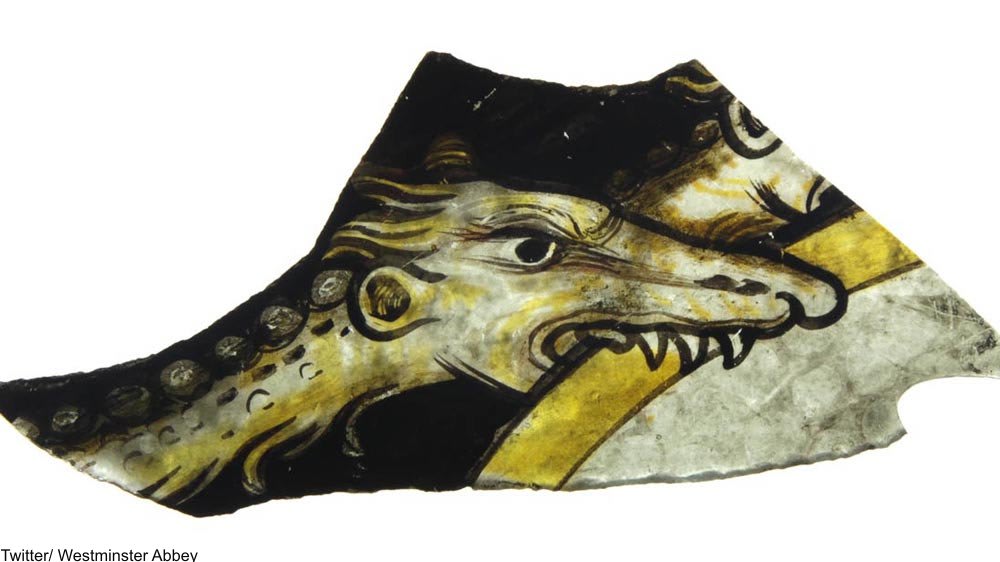 The craggy floor of this castaway space was filled in over the centuries with what at the time was considered detritus, trash, or things no one at the Abbey knew what to do with. Then the floor was covered in wooden floorboards during the 1840s, sealing in centuries of historical debris. When it was examined by archaeologist Warwick Rodell, he determined that the previous clear out would have to become a conservation effort.

The space had already been earmarked to become a gallery, but now heaps of materials which Rodell determined was not in fact trash had to to be gone through. Once the contents of the area were removed they amounted to a whopping 4,000 trash bags worth of stuff! The detritus includes artwork, shoes, letters, pottery, and leather work dating in some cases to the early days of the structure.

Now some of the uncovered items will be on display at the new Queen’s Diamond Jubilee Galleries in Westminster Abbey which opened in the summer of 2018, a collection which also includes past effigies of deceased royalty, made in wax or wood, which have not been on display for centuries in some cases. Items on display in the Diamond Jubilee Galleries also feature modern pieces, like the calligraphic decree for Prince William and Kate Middleton to marry at the Abbey. 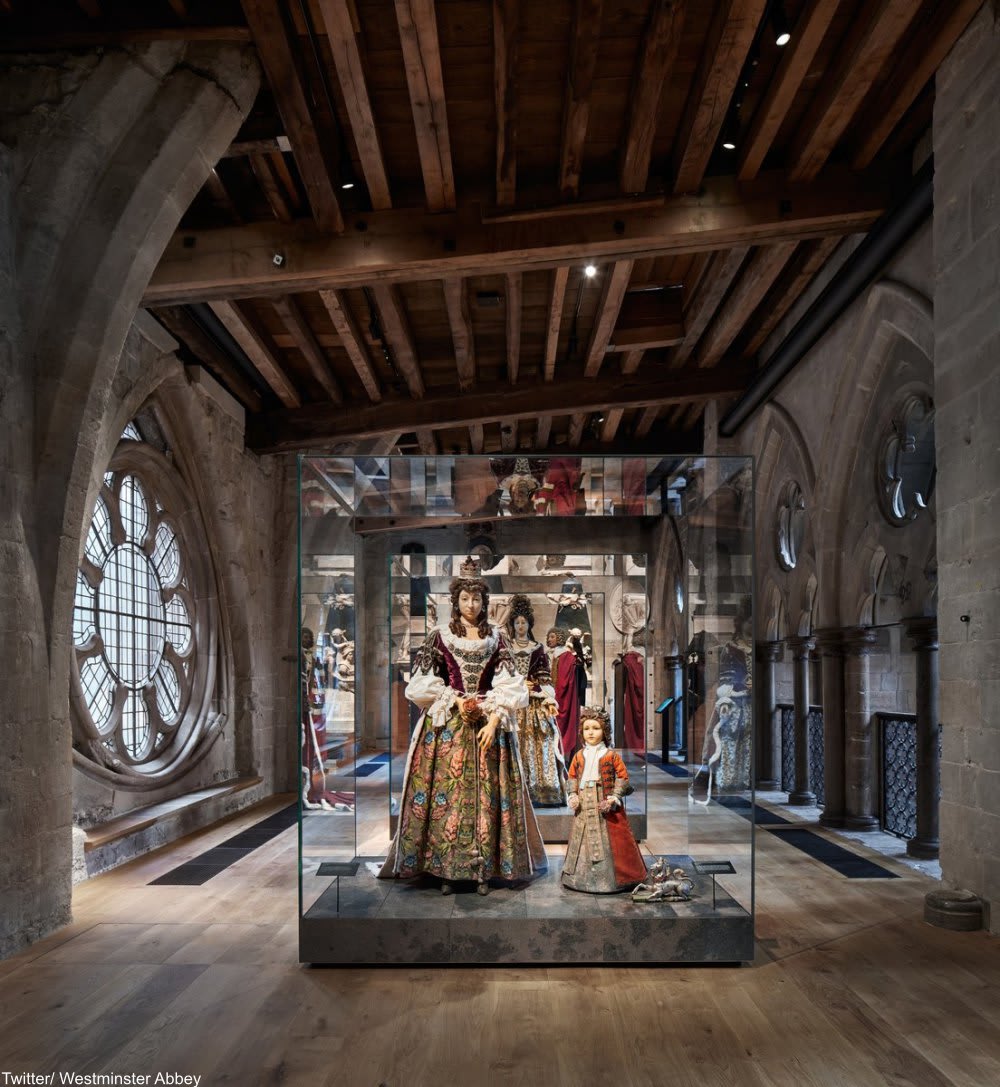 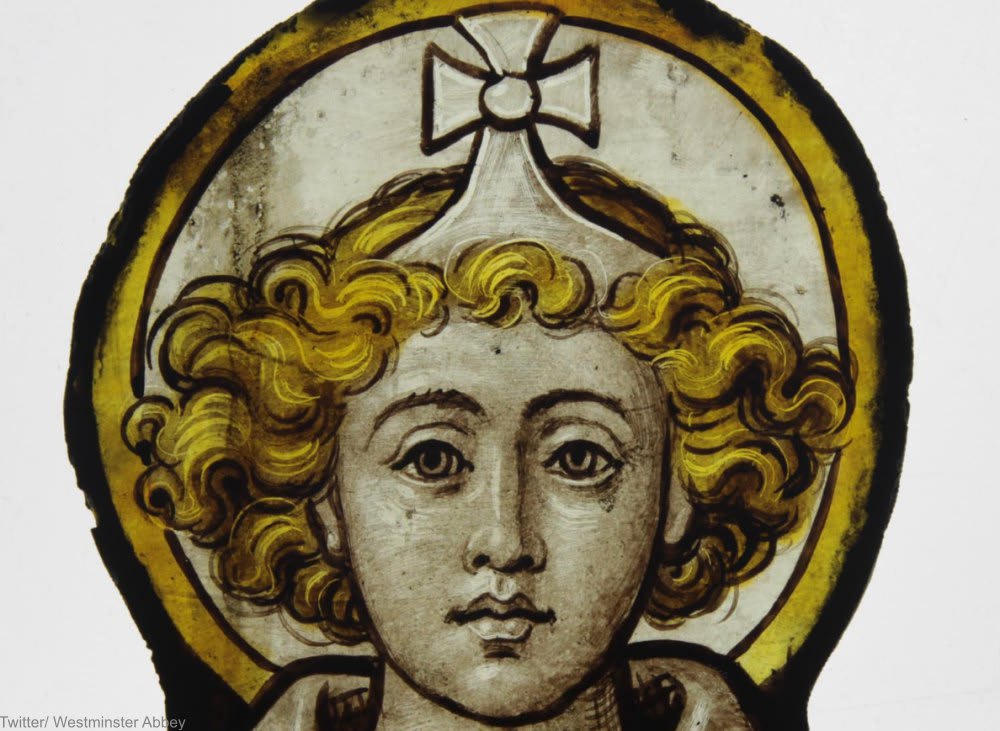 Other items from the historical trash collection have been studied in detail like the glass shards of the Abbey’s medieval stained glass windows. These tiny fragments of glass were used to decorate the windows of the tower entrance to the new gallery space. The old saying that “one man’s trash is another’s treasure” couldn’t be more true in this case.

Perusing centuries of "trash" online is more fun than you think: Click “Next Page” below!