Wegmans grocery stores, which is one of the largest in the country is now being targeted by two shoppers. It seems as if they are disappointed with something they found in the frozen dessert aisle.

The East Coast chain, Wegmans, recently became ‘America’s Best Supermarket Chain’ and offers many items that are branded with their own name. Vanilla Premium Ice Cream is one of those items.

The lawsuit that was filed this month makes the claim that the ‘vanilla ice cream’ is not actually vanilla. 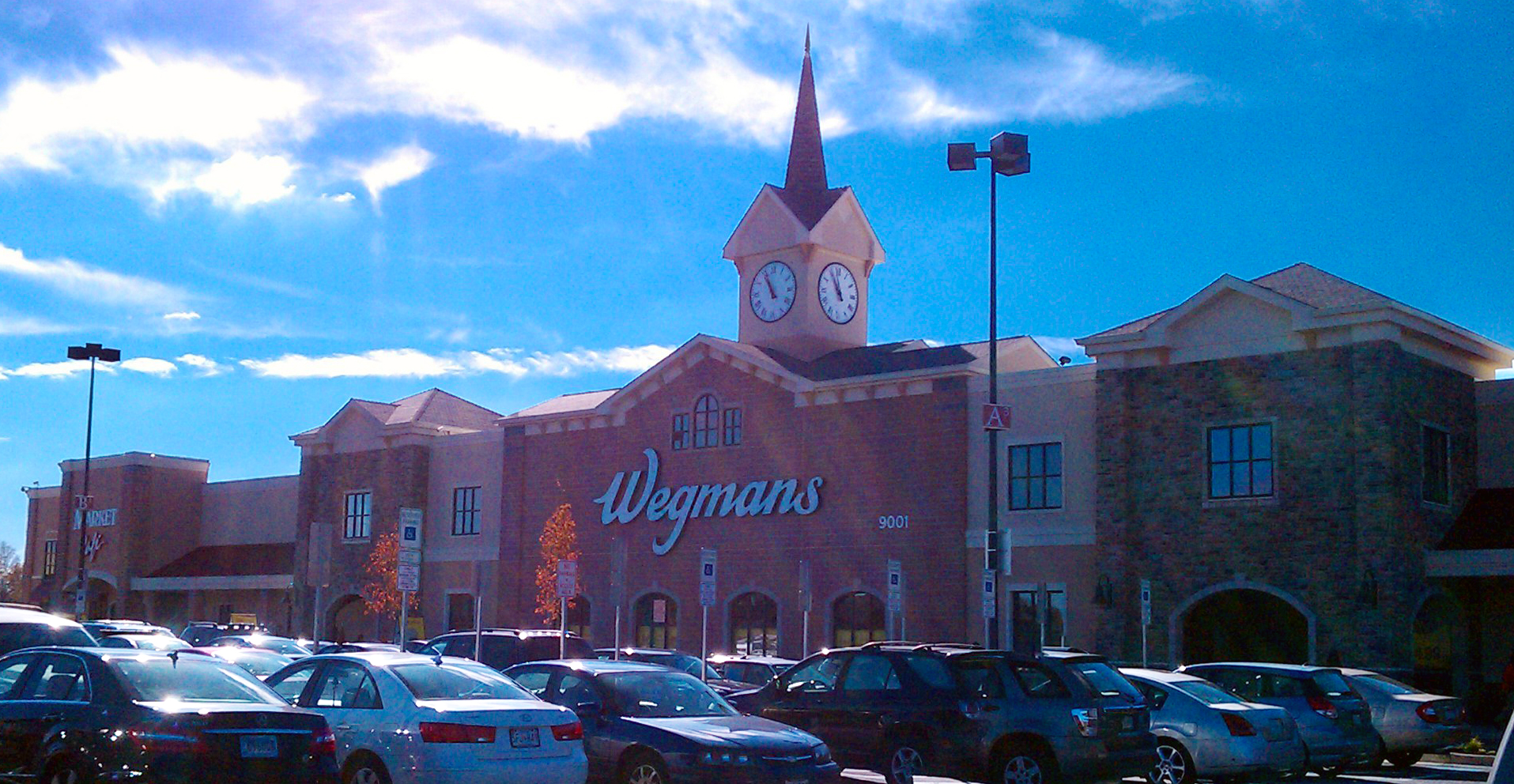 Attorneys filed a complaint on October 4 with the Southern District of New York in Behalf of Quincy Steel and Jimmy Arriola. The complaint was also filed on behalf of “all others similarly situated.” Attorneys make the accusation in the complaint that the vanilla ice cream sold by the store is deceptive because there is not any real vanilla in it.

You can find the ingredients to the store brand Premium Vanilla Ice Cream on their website. Those ingredients are: cream, skim milk, liquid sugar, milk, egg yolks, and natural flavor. The complaint was filed because neither ‘vanilla’ or ‘natural vanilla flavor’ are included in the ingredients.

According to the lawsuit, consumers have the right to expect that real vanilla from a vanilla plant will be used to flavor vanilla ice cream. The vanilla flavoring in Wegmans’ ice cream comes from non-vanilla sources, which they are claiming misleads consumers.

The FDA’s Code of Federal Regulations has something to say on the subject. According to those regulations, natural flavors can be included on the label to cover a large number of possible ingredients. They may even include something that is totally different from the supposed taste of the food. 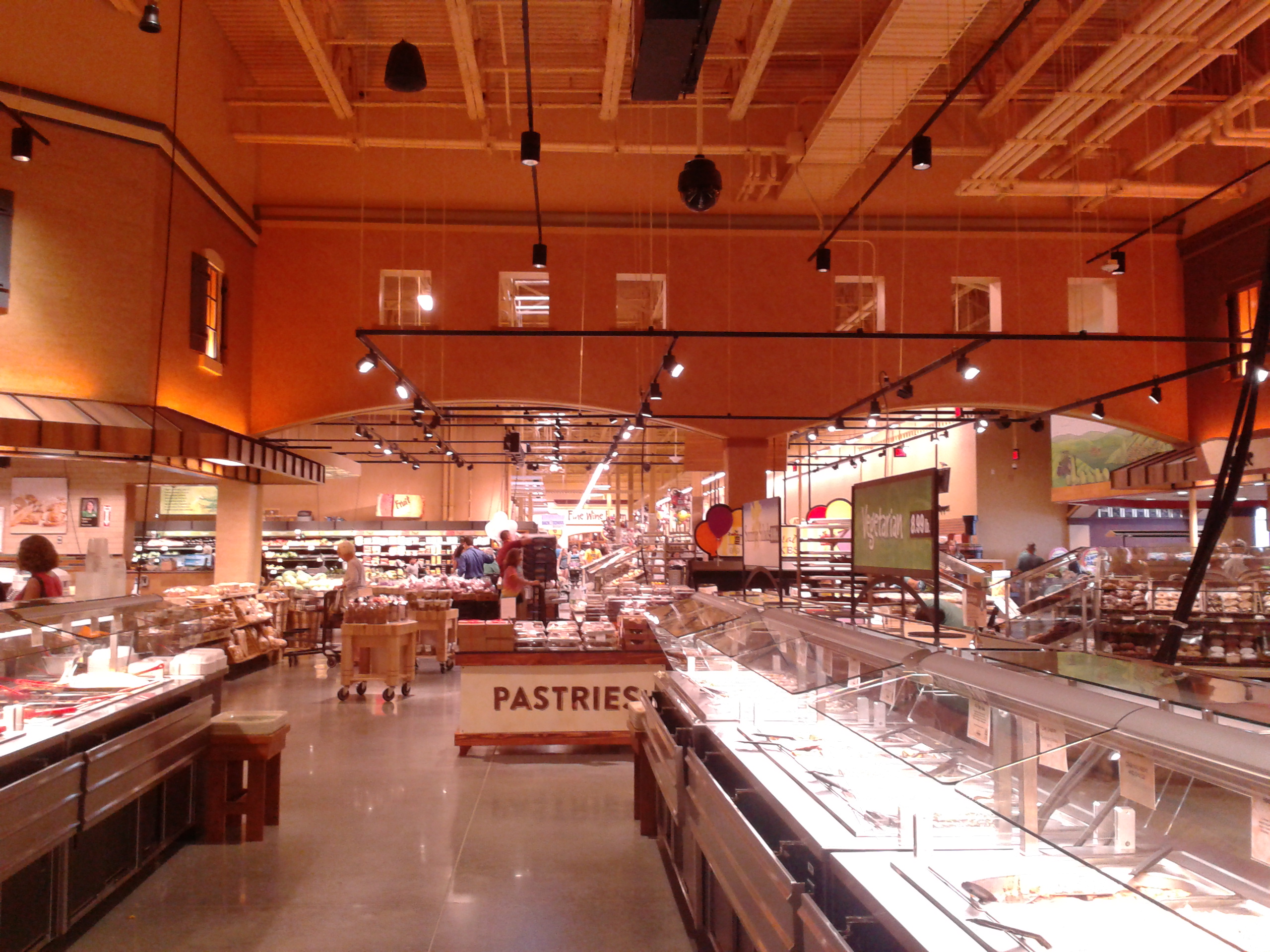 The label includes the motto: ‘Food You Feel Good about’ and also says there are no artificial colors, flavors or preservatives included in the product. 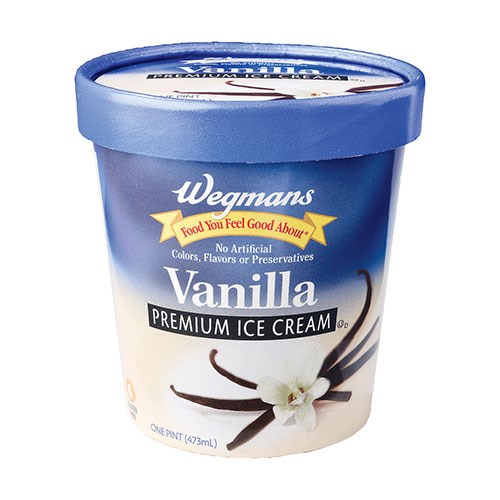 Consumers may have a difficult time discerning the difference between organic, natural and regular products and legally, Wegmans may have a leg to stand on when looking at federal standards.

One thing of note is that ‘The Wegmans family’ does offer patrons a refund if they don’t love the product, and that is included on the ice cream packaging.

For those who really love their vanilla, however, they will have to sort things out in court.