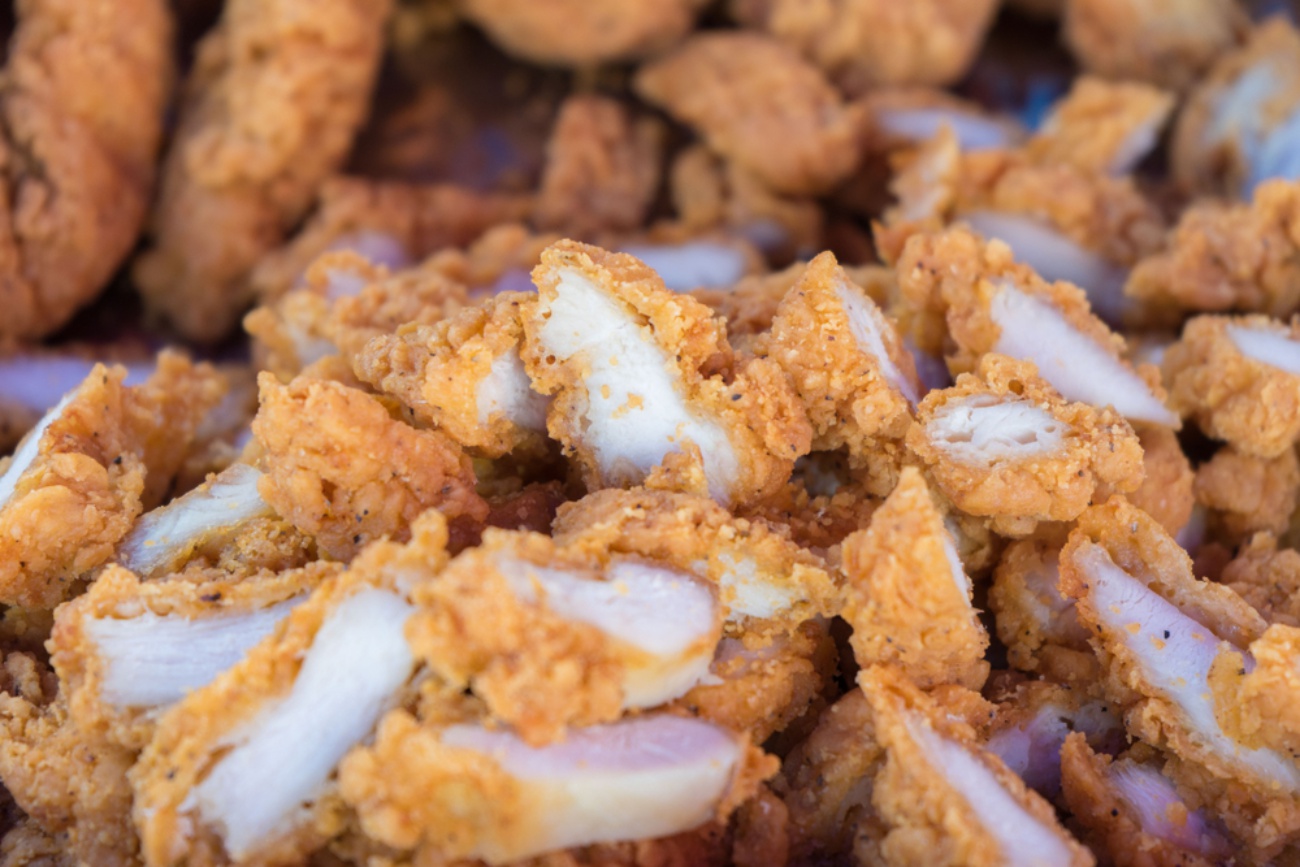 After discovering a potential contamination, Wayne Farms LLC, of Decatur, Alabama, has issued a voluntary recall of almost half a million pounds of frozen, fully-cooked chicken product. A customer complaint was submitted on July 27th and, after further examination, 438,960 pounds of chicken were found to be contaminated with small, extraneous metal pieces. This is considered a class I recall with a high health risk. 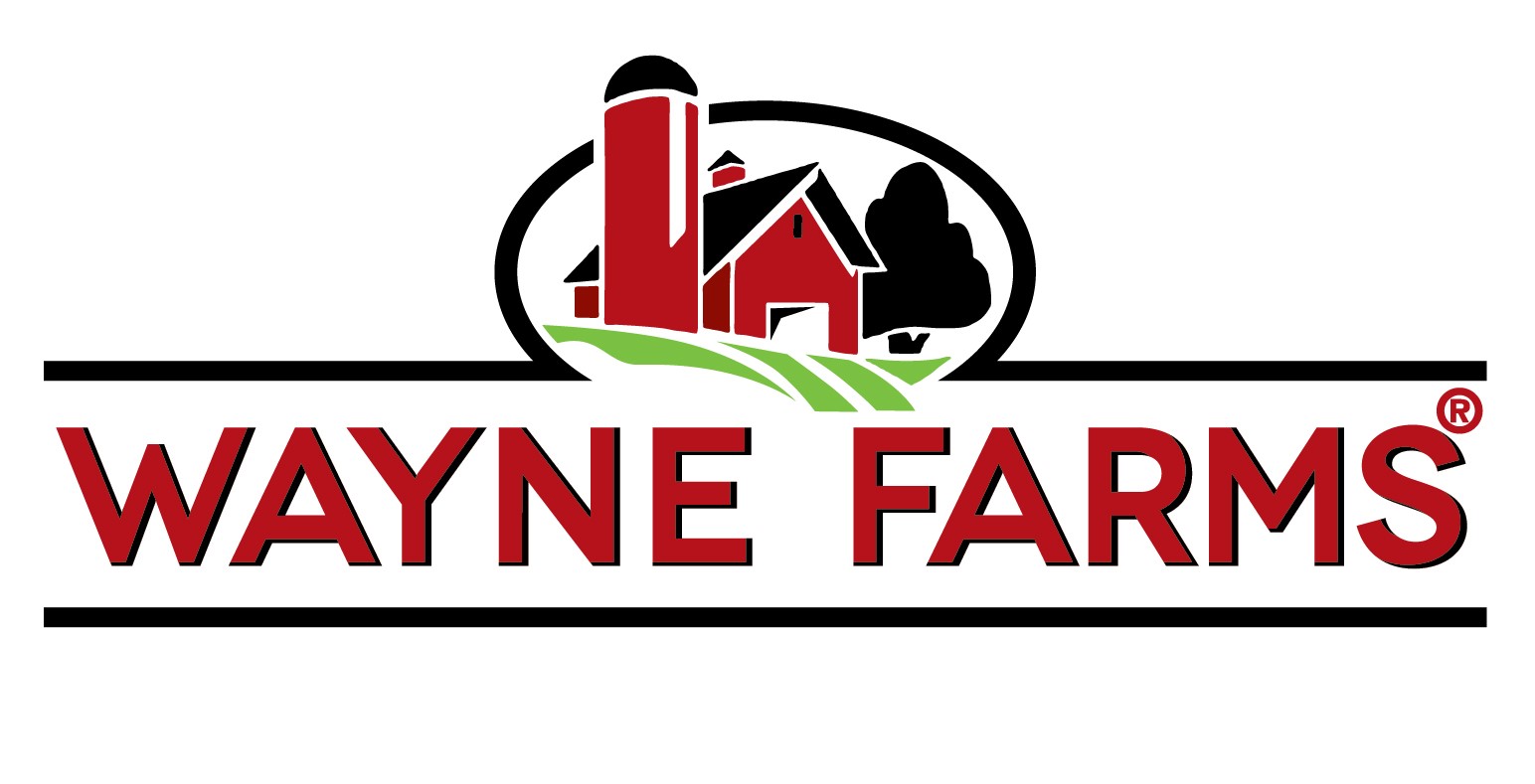 Bearing an establishment number of “P-20214” and produced between July 7th and July 14th, 2018, these products were then shipped nationwide, to grocery stores and restaurants, though Wayne Farms has yet to release a list of establishments that received contaminated product. A full list of affected chicken products can be found here, but among them are diced chicken, grill chicken white meat and grill marked white chicken strips. 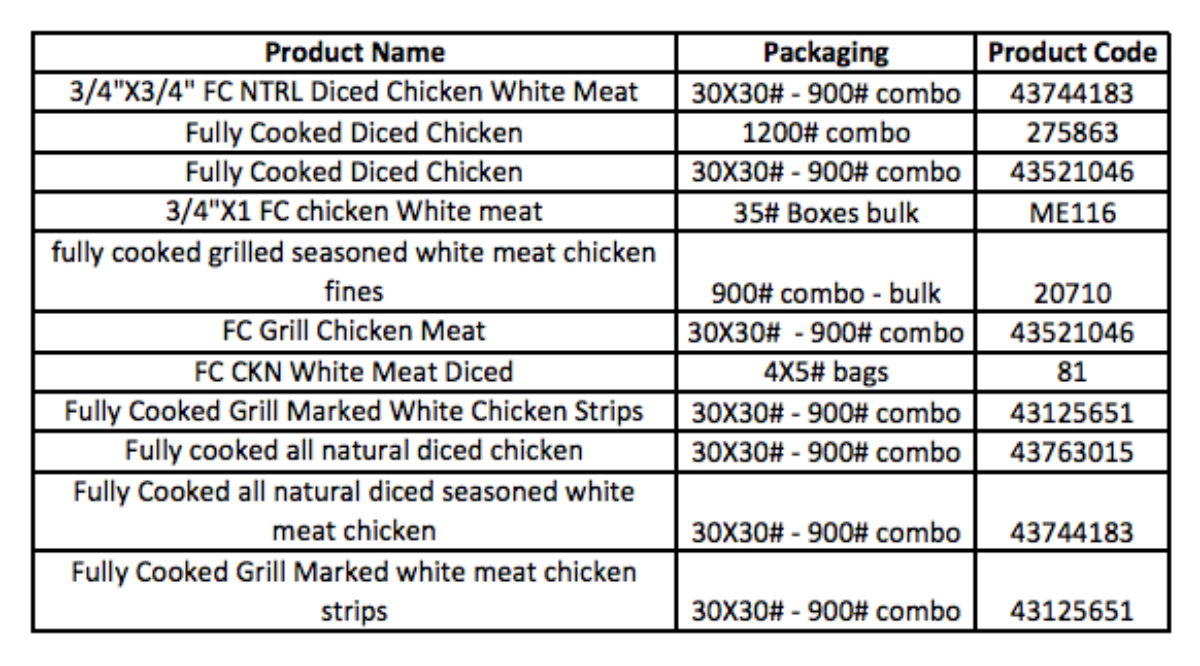 While no illnesses have been reported, people who have purchased potentially affected product are urged not to consume it, but to throw it away or return it at the place of purchase. Questions can be directed to the Wayne Farms LLC contact, Alan Sterling, at (678) 450-3092.