The Battle of Waterloo in 1815 has long been regarded as the incident that cost Napoleon Bonaparte his power. But, a recent discovery at the Allied field hospital at near the Waterloo site has yielded some chilling finds. Not only are there musket balls among the artifacts, there are also sawed off human limbs and cannonballs. These finds give new dimension to this never-before-excavated site.

The area, now in Mont-Saint-Jean in modern-day Belgium, was excavated in 2019 by a team from universities across Europe and veterans from the Waterloo Uncovered project. Waterloo Uncovered gives both veterans and active members of the British military who suffer from PTSD a chance to join the excavation field team as part of their recovery from stressful combat situations.

The stated mission of this charity group is to facilitate healing and public understanding of what happens during war. The Waterloo site had been the Allied field hospital for men injured during battle, making this is a very fitting choice for the Waterloo Uncovered project. 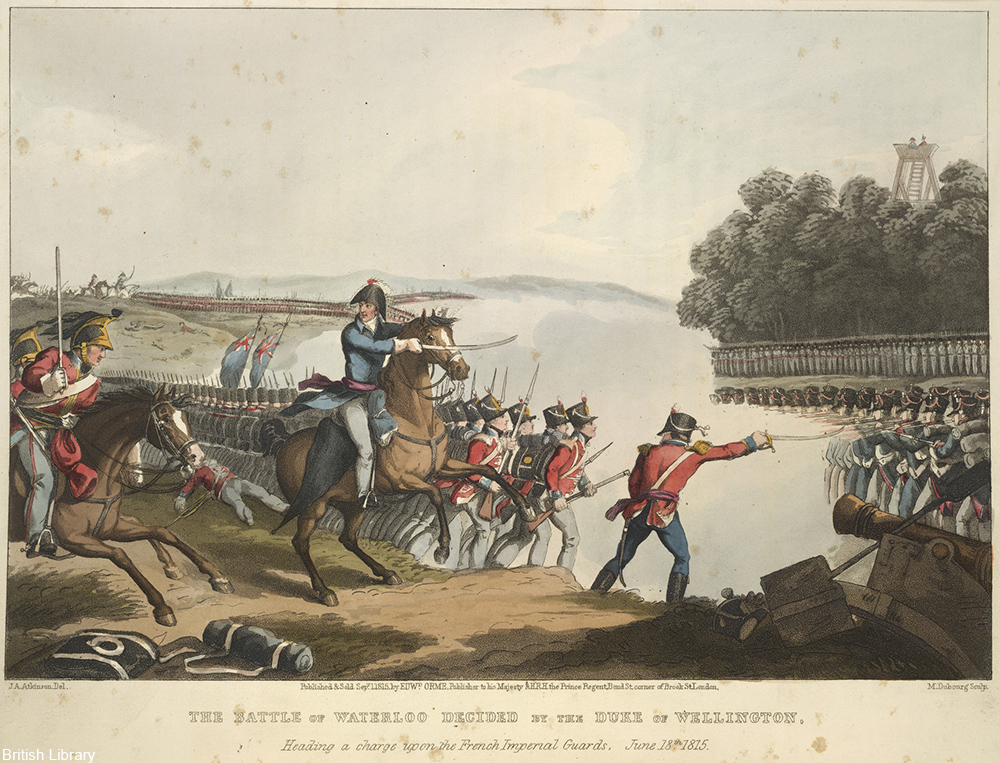 While the team expected to find artifacts of war, the presence of parts of human bodies brought a somberness to the dig. The bones that were found showed signs of having been cut with a bone saw, something that was quite common for soldiers at the time. Unless they were officers there would have been little in the way of anesthesia or even pain relief. Chloroform wasn’t invented until the 1830s and opium had not yet gained popularity as the pain killer of choice.

At the site of former field hospital Mont-Saint-Jean, our students, archaeologists and veterans have found several human leg bones, in what we believe to be a pit where limbs amputated in the hospital during the #BattleofWaterloo were thrown. Stay tuned for more details! #WU2019 pic.twitter.com/w2eBKggixd

The First Opium War didn’t take place until 1839, with another to follow in 1856. These wars were result of Britain’s love of opium, but it wouldn’t be until after China lost these wars that opium became the staple pain killer that dominated the 19th century.

Having limbs amputated without the aid of modern drugs was a harrowing experience. Of those who survived such an ordeal, societal detachment and a great lack of prosthetics would have made one’s life deeply lowered from what it had been before the amputation. Despite the fact this is a gruesome and inhumane treatment, it was the only chance of survival for most of the wounded as the leaden musket balls would often cause gangrene to grow. It is now estimated that around 500 amputations took place at the Mont-Saint-Jean Allied field hospital.

Musket balls, a canon ball, a piece of an English smokers pipe + a Coldstream Guard’s button.

Parts of the site are being dug up for the first time in a project for UK soldiers suffering #PTSD pic.twitter.com/FSQa0d9USF

At the site many musket balls were also found. Found near the doorway of where the hospital was, researchers now think that a squirmish may have occurred at the hospital itself, something had previously gone unrecorded. Before the ultimate surrender of the French, the British soldiers would have been under constant attack from the French. It wasn’t until the Prussian calvary showed up that tides turned against the French. The large number of musket balls found at the site, in combination with other evidence suggests that the Allied wounded would have been enduring fire from the French even as they were being operated on and attempting to recover.

Also discovered at the site was a six-pound French cannonball, proving that Napoleon got in a few heavy hitters to the Allied forces of Prussia and Britain before the coalition ultimately defeated the French army. 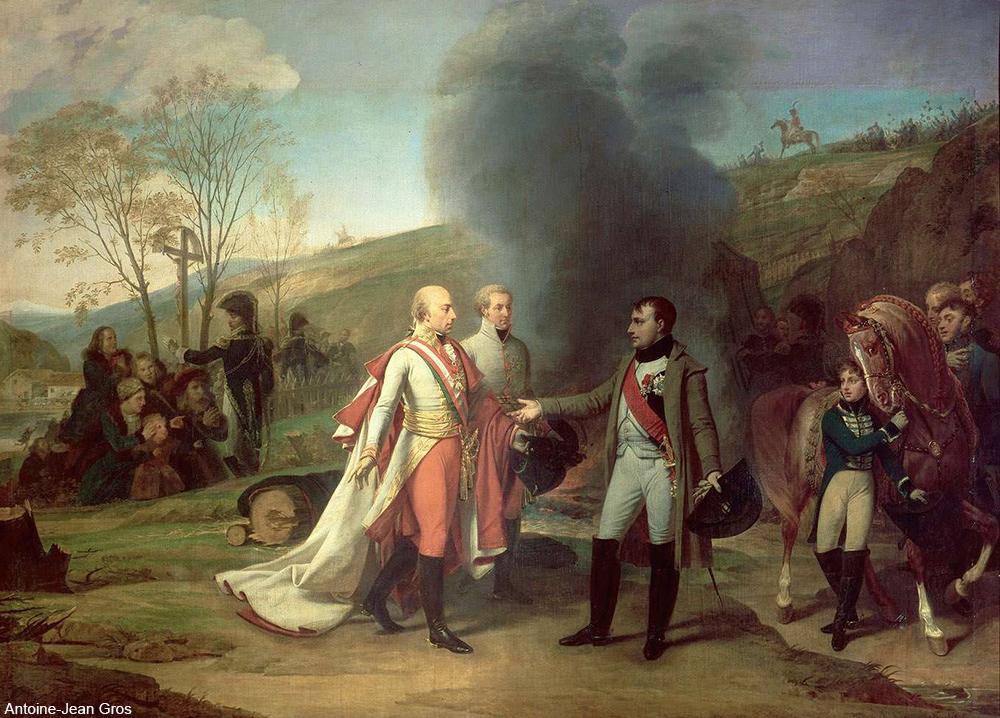 The battle took place on June 18th, 1815, with more than 47,000 killed during the fighting. The defeat at Napoleon’s charge was not taken well and he was forced to resigned only about a month after Waterloo. He was later exiled, but the battle remains an integral part of European history.