Many businesses have been hurt by the coronavirus but cinemas seem to be near the top of the list. Since we are being told to avoid crowds, we are staying home and streaming movies or going to a drive-in theater, rather than heading to the local indoor theater. In Fairfax, Virginia, University Mall and Cinema Arts are not showing films at this time but they don’t want to let their employees go. The owner is offering them the option to stay on and help with a unique offer: movie theater popcorn.

According to Variety, Mark O’Meara is the owner of both cinemas and the 67-year-old man is taking his popcorn to the curb. All someone has to do is drive through the parking lot of the Cinema Arts Theater and they can pay three dollars for a large tub of theater-style popcorn. The promotion started on March 18 and within 45 minutes, $25 worth of popcorn was sold. That has increased to selling up to $400 worth of popcorn every day. 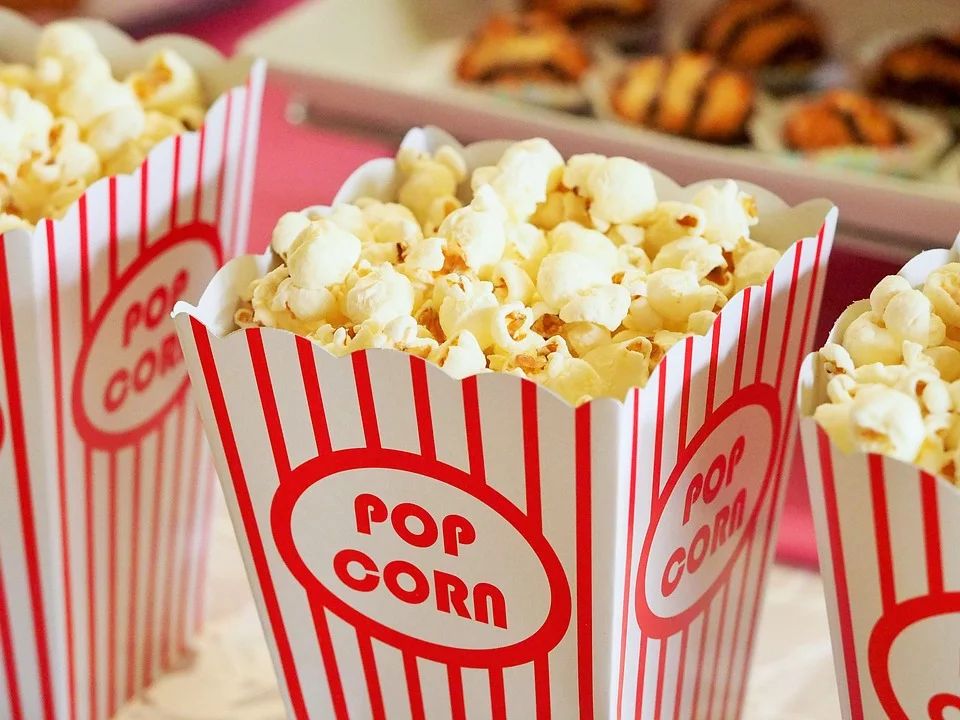 The money earned from popcorn sales is going to the employees that lost shifts when the University Mall and Cinema Arts theaters were closed earlier in March. O’Meara tells Variety that most of his employees are under 30 years old. They are able to pay some of their bills using the extra cash and that is helpful since they don’t know when they’ll come back to work.

The cinemas operated by O’Meara in Fairfax, Virginia have been open for almost 30 years. Even though the theaters are closed physically, loyal patrons are still supporting in other ways. According to Amira, close to $2000 has been brought in with online gift cards since they closed. This type of income is helping many independent theaters in the United States stay afloat during this difficult time.