For anyone who has fond memories of Disneyland in years gone by, have we got a treat for you. In the age before cameras were constantly documenting everything, it wasn’t normal for every single family to take heaps of photos when they went to Disneyland. However, we do have some photos from the 1950s and 1960s that show just how fun it was back then. And, the way people are dressed is so nice! Have a look at 17 vintage photos of Disneyland from back in the day that will probably bring back a lot of happy memories. 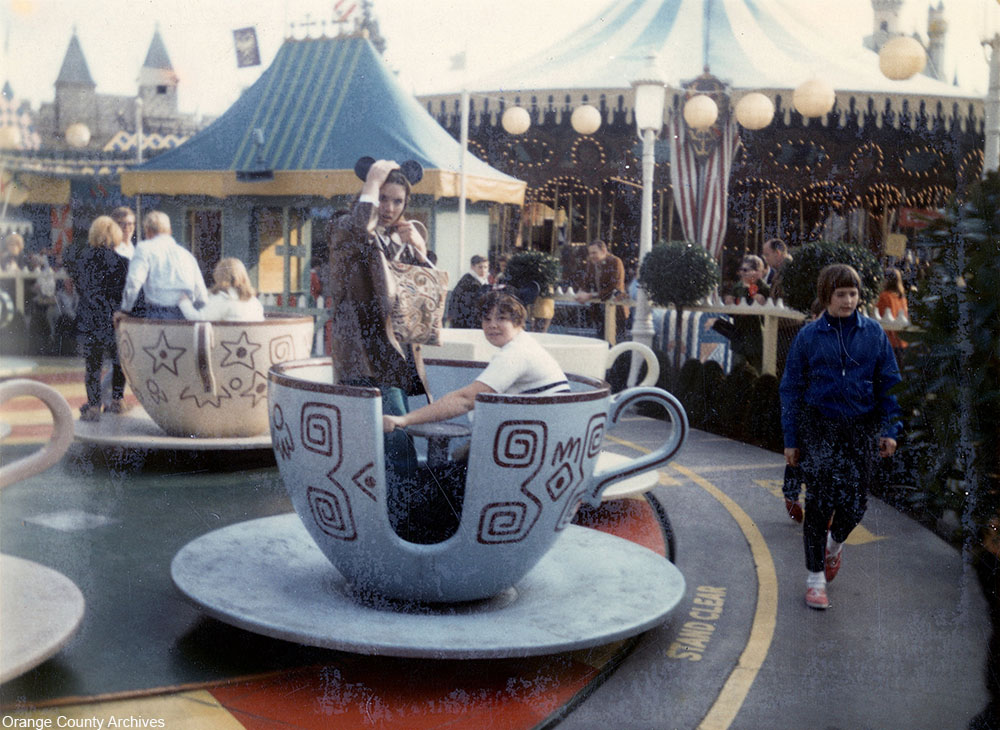 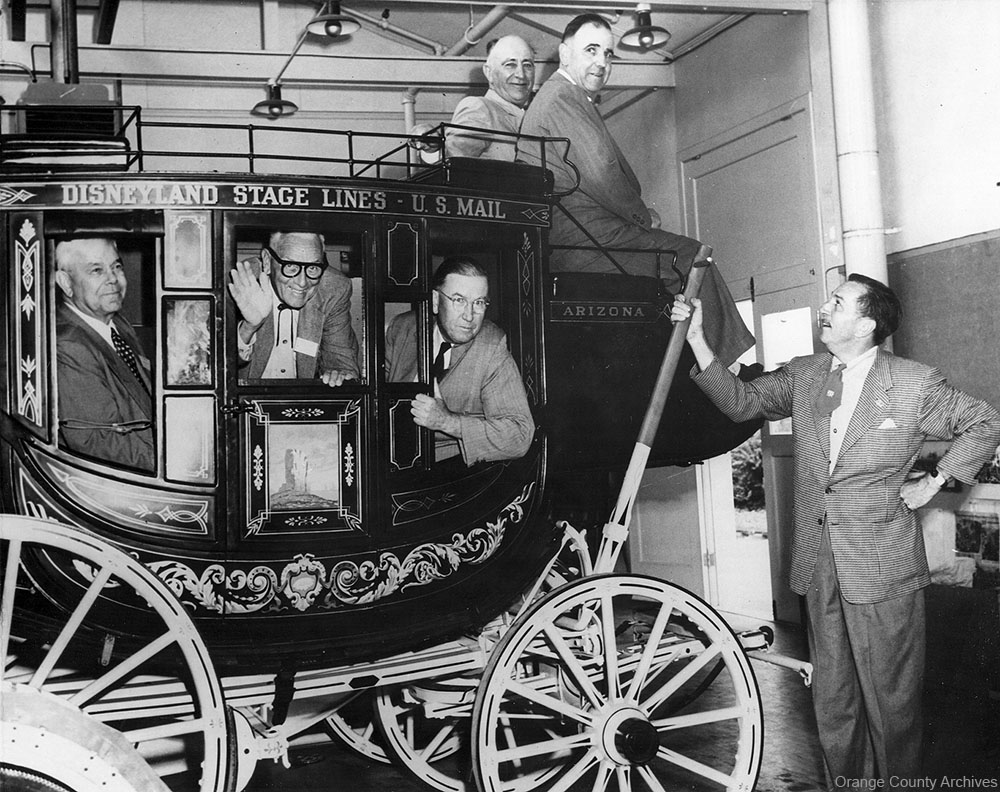 In the planning stages of Disneyland, at Walt Disney Studios, 1954. Via/ Flickr

Disneyland opened in 1955, after 3 decades of Walt Disney Studios being the premiere animator of America’s favorite children’s films. But, it was the fact that so many adults were in on the fun that made the opening of Disneyland such a lucrative idea. A place where both adults and children could spend the day, riding all the rides and eating unique, fun fair style food, was an appealing prospect for lovers of Disney films. 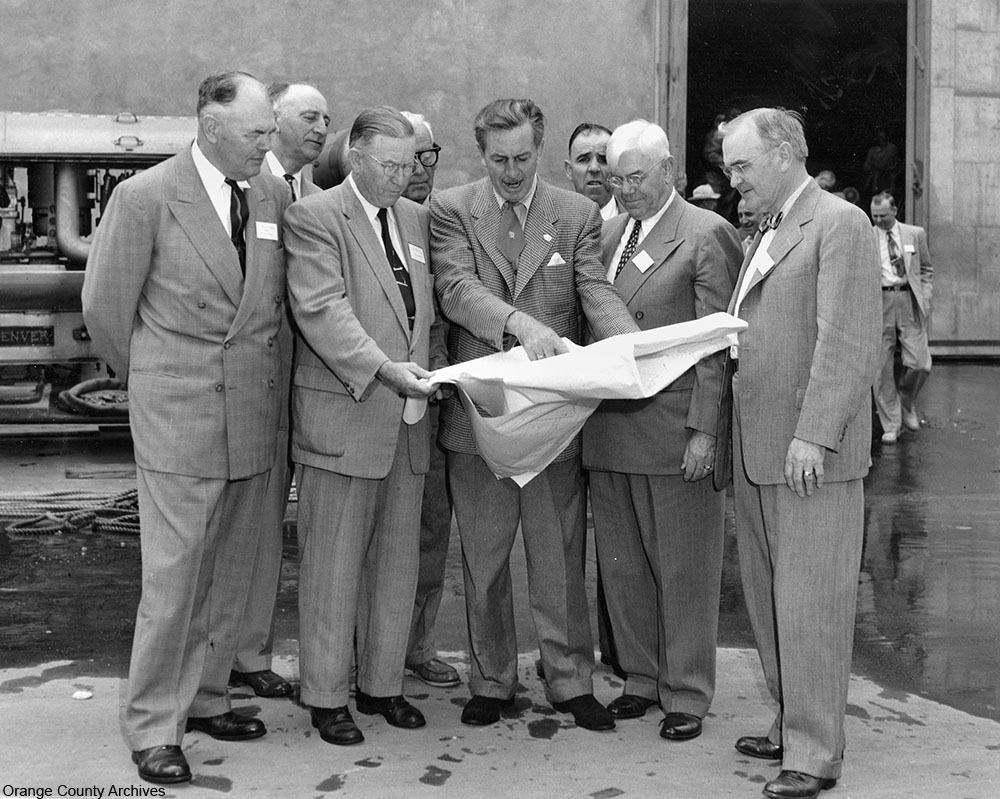 Walt Disney in the planning stages for Disneyland, 1954. Via/ Flickr 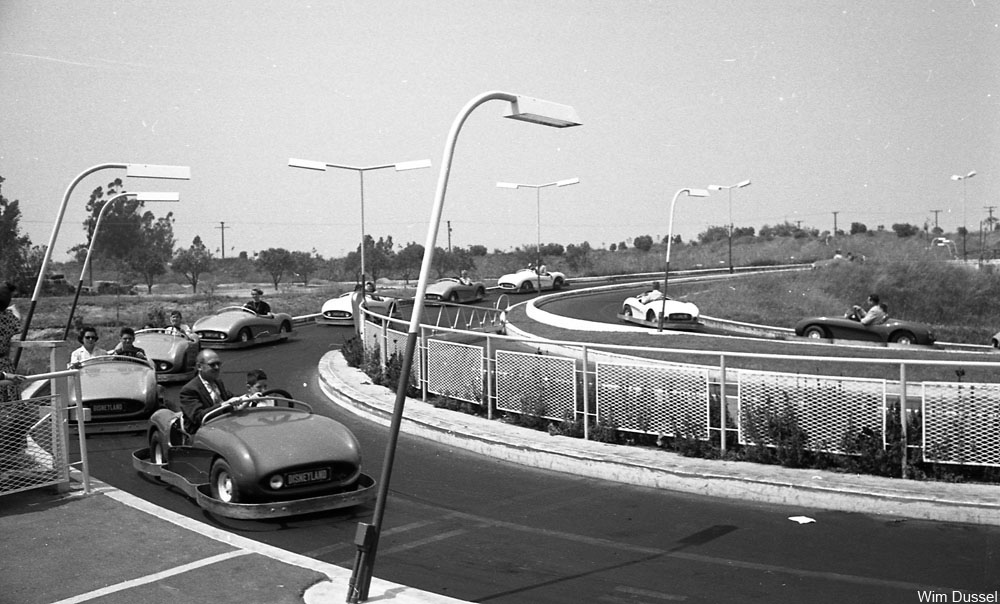 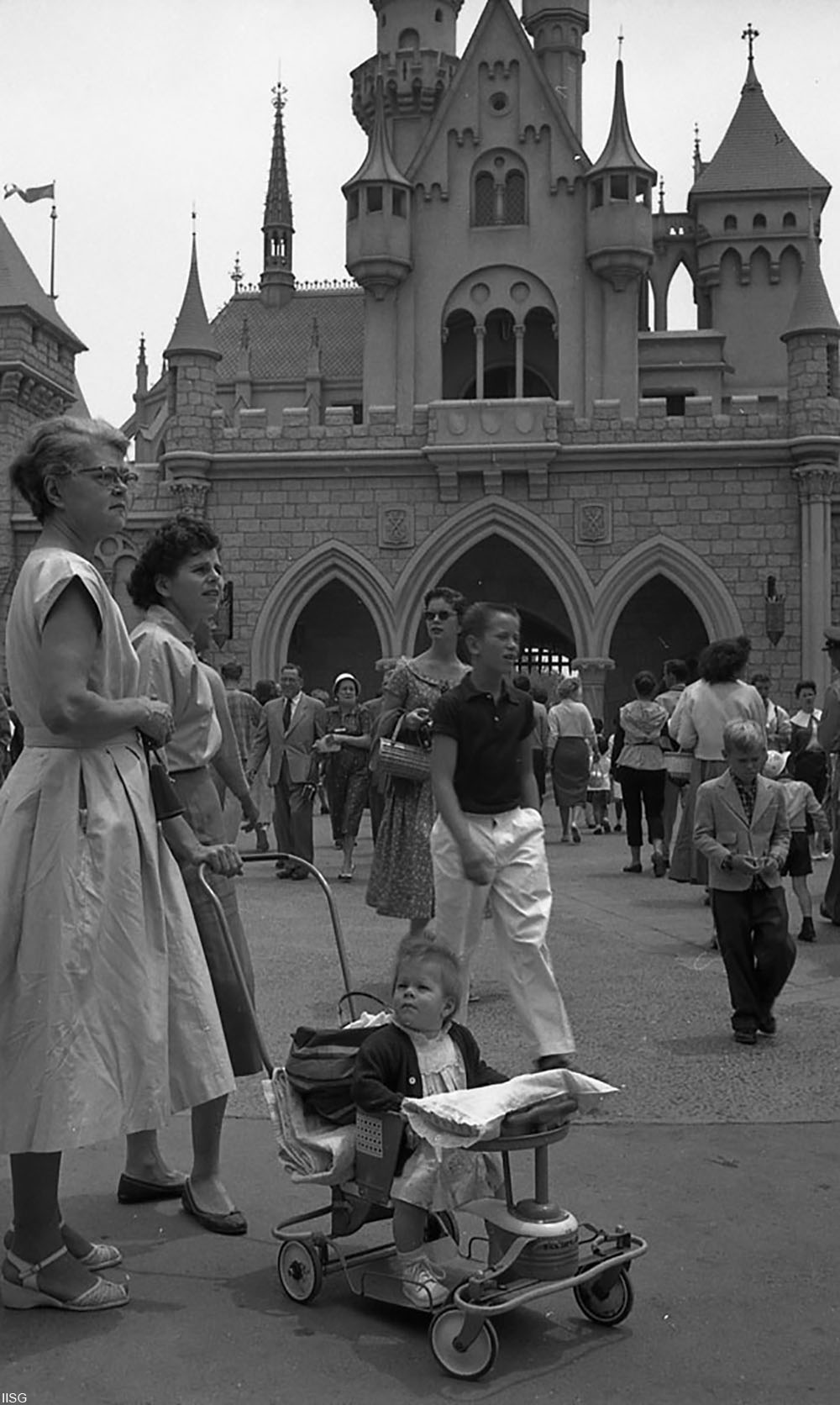 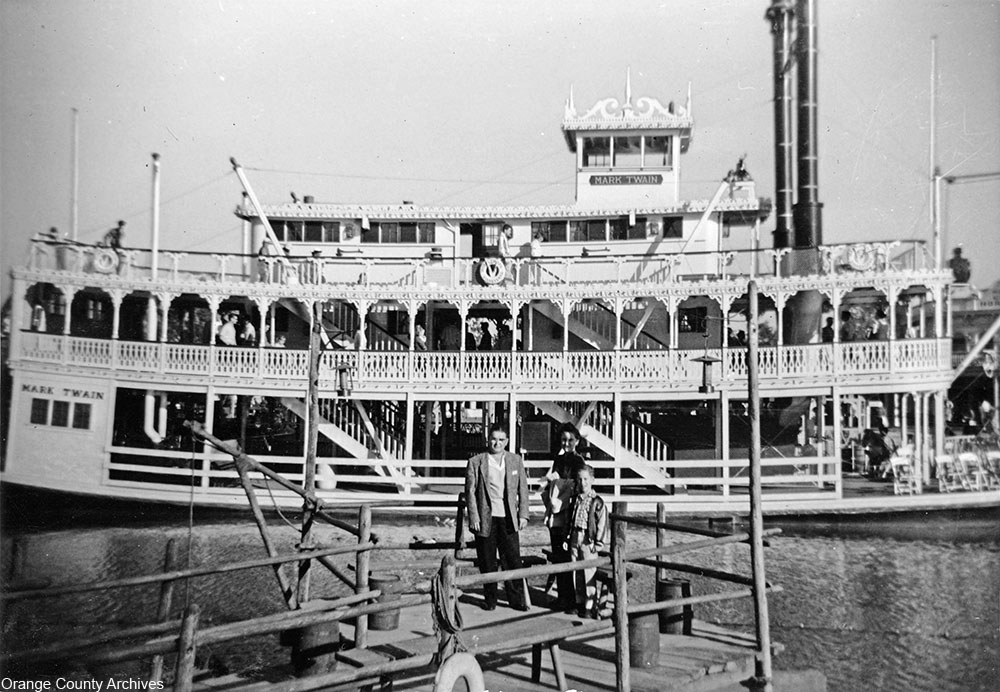 For the first years of the park, it seemed like only successes were in sight. But, after the death of Walt Disney in 1966, both the park and Walt Disney Studios began to suffer from a lack of interest from the public. By the early 1990s the park was in danger of becoming completely passé altogether. A series of renovations in the mid-1990s and new promotions and films revitalized the franchise while giving the next generation a whole new group of princesses to love. 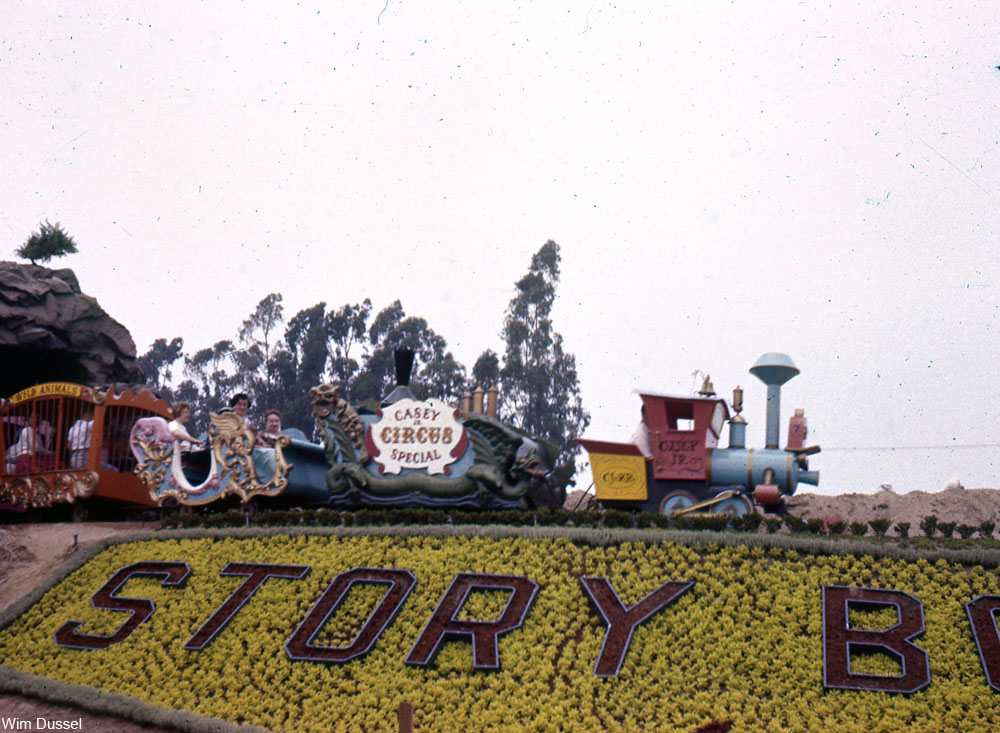 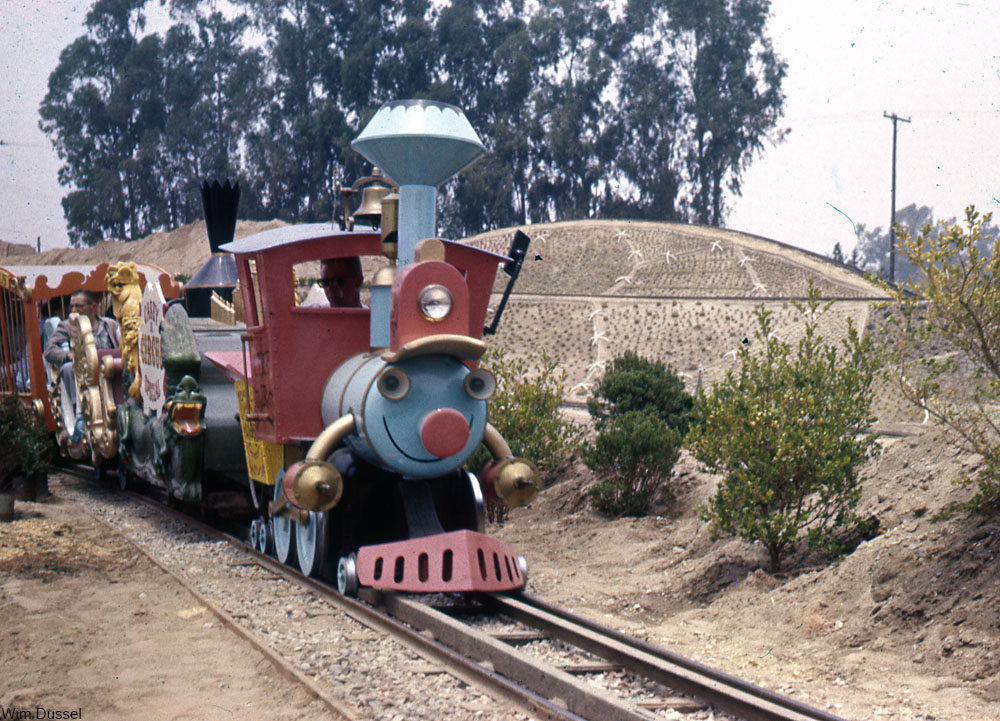 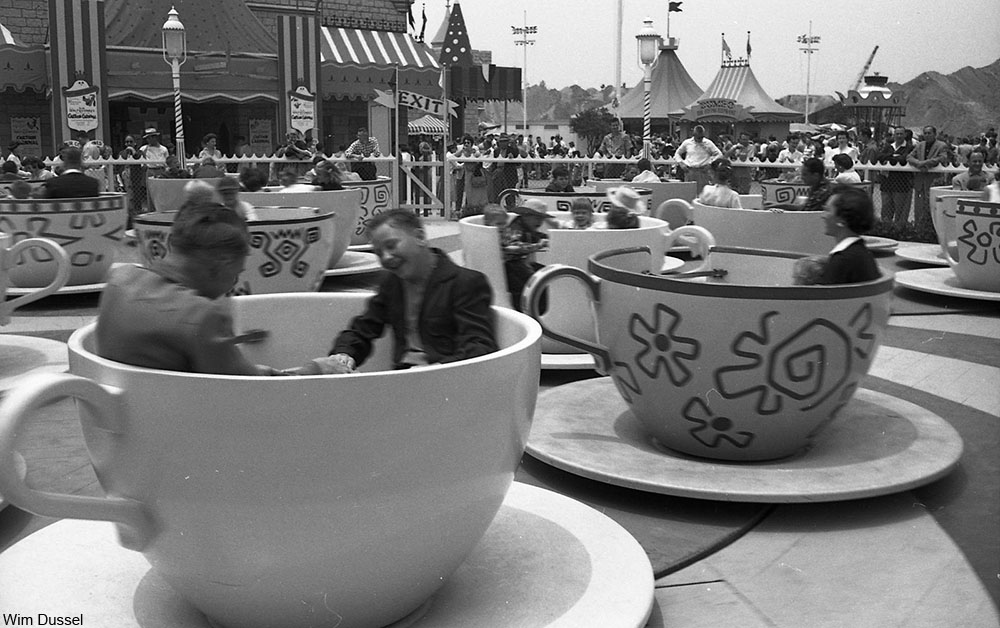 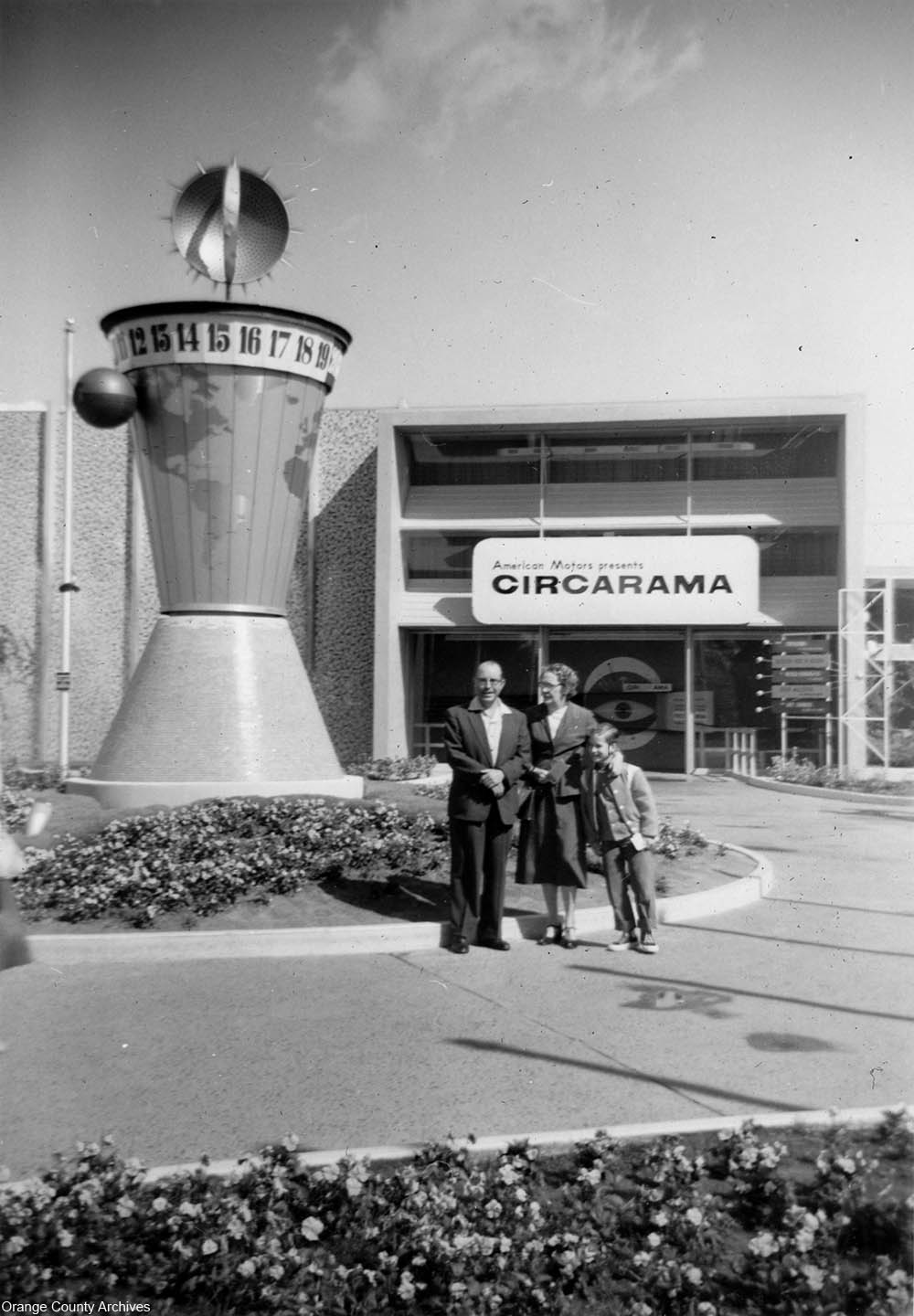 Over the years the park has changed quite a few of the attractions, getting rid of some rides that beloved by many in order to make way for more exciting rides with more current themes. However, there are a few rides which have changed little over the years due to their overwhelming popularity, like the Made Tea Party and It’s a Small World. 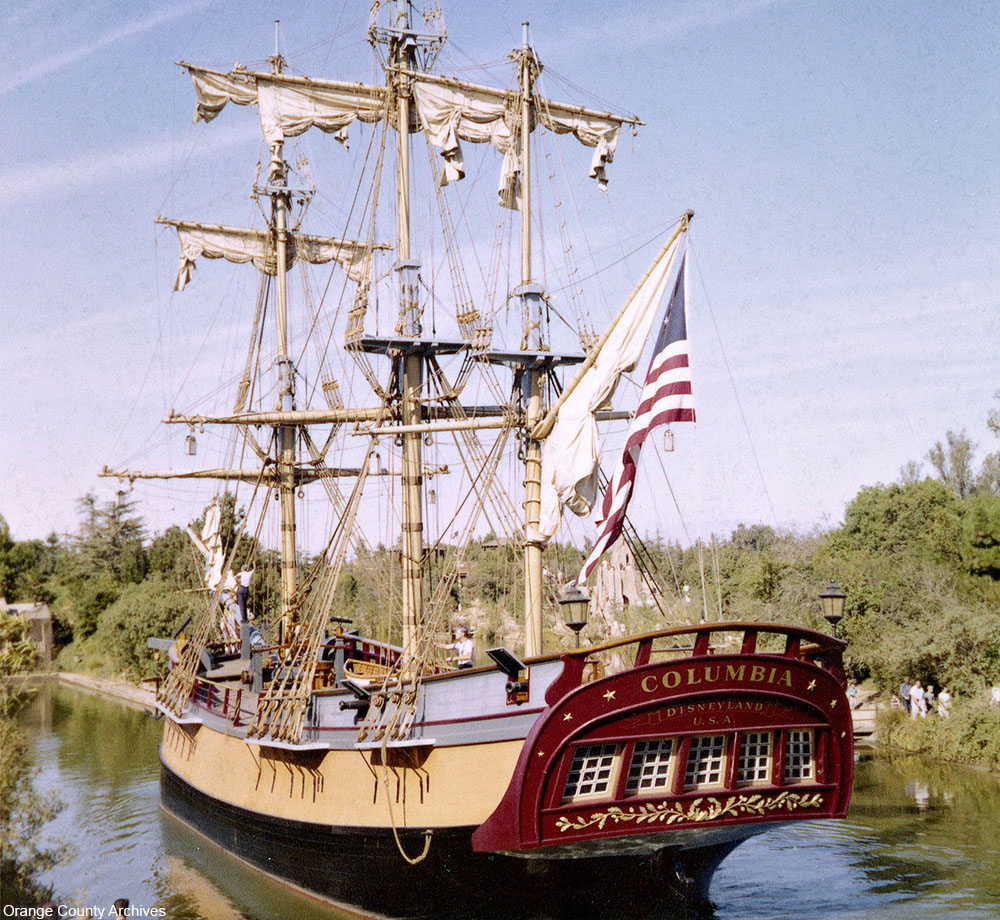 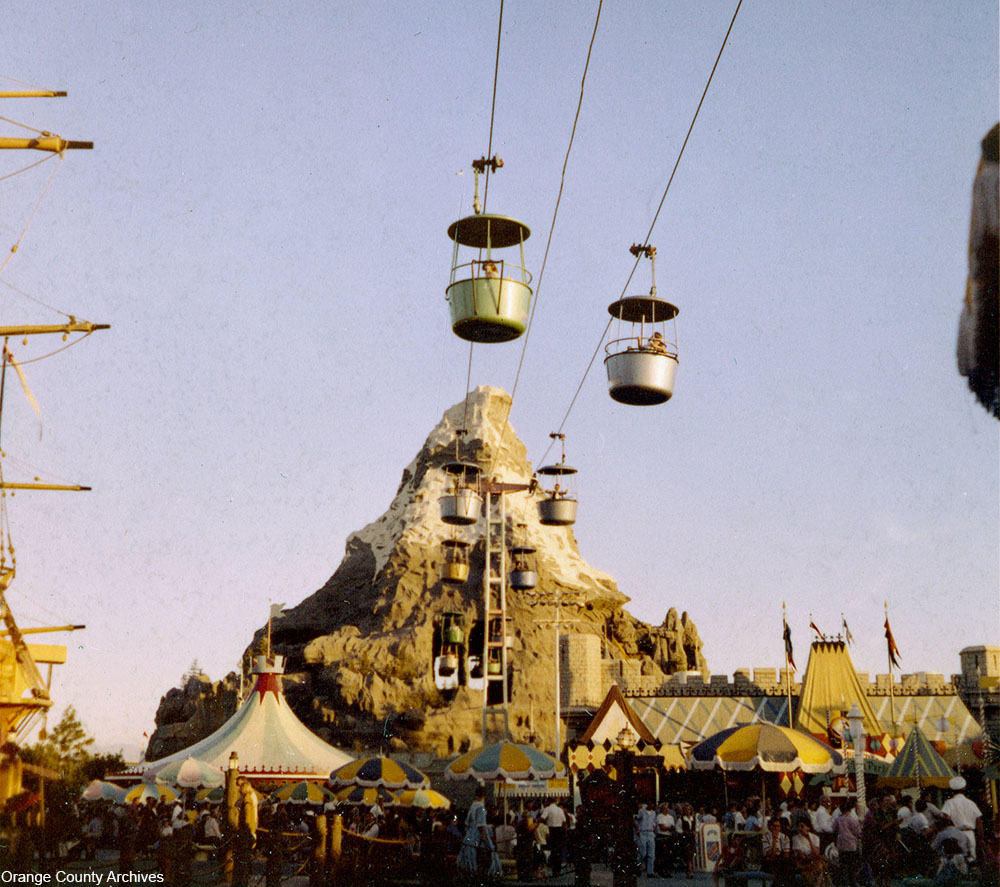 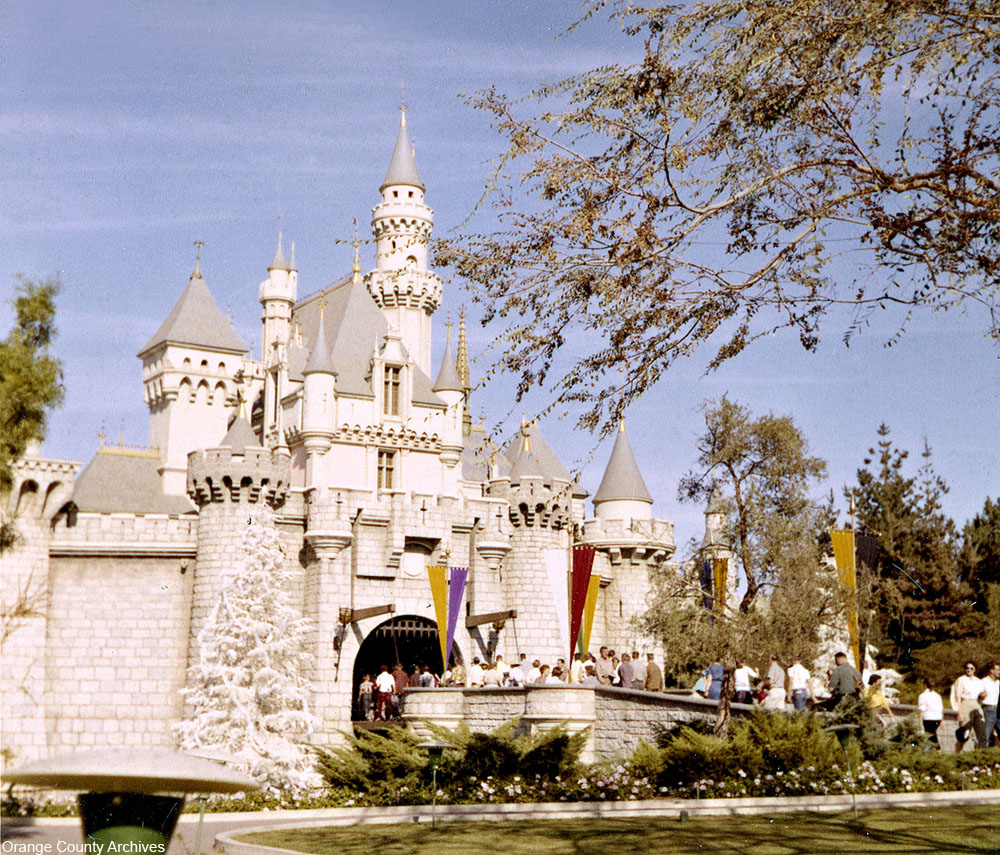 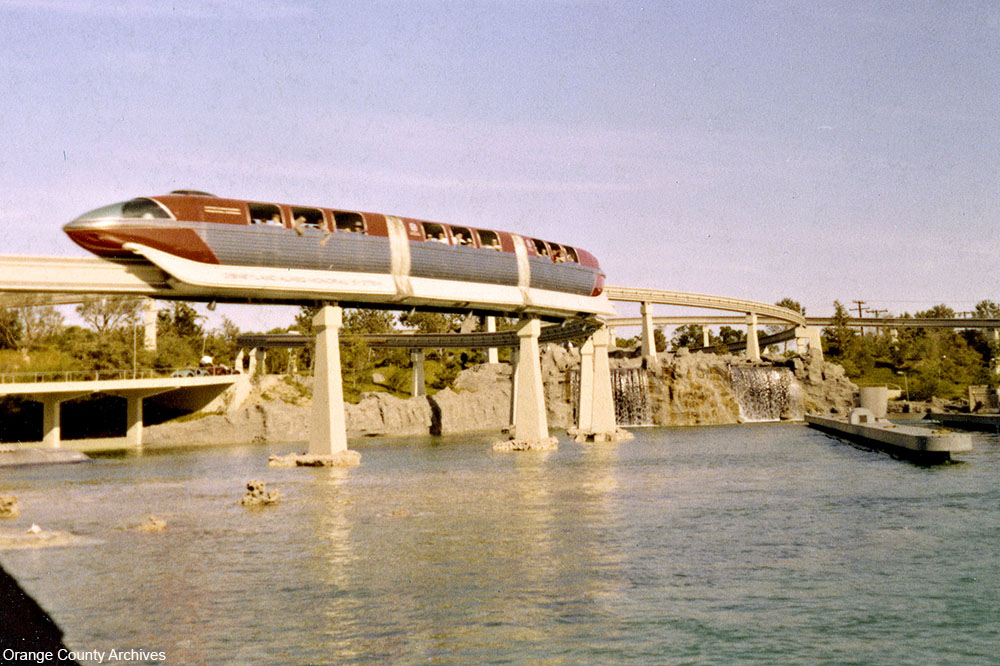 Disneyland is always adding new attractions today in order to keep up with new technologies, new films, and to keep regulars from getting bored. Attractions like the Swan Boats and World Clock & Circarama have made way for more thrilling entertainments. The park overall has expanded over the years as well, and no focuses more on merchandising than in Walt’s time. For anyone who has great memories of visiting the park the attractions of yore hold a lot of nostalgia. 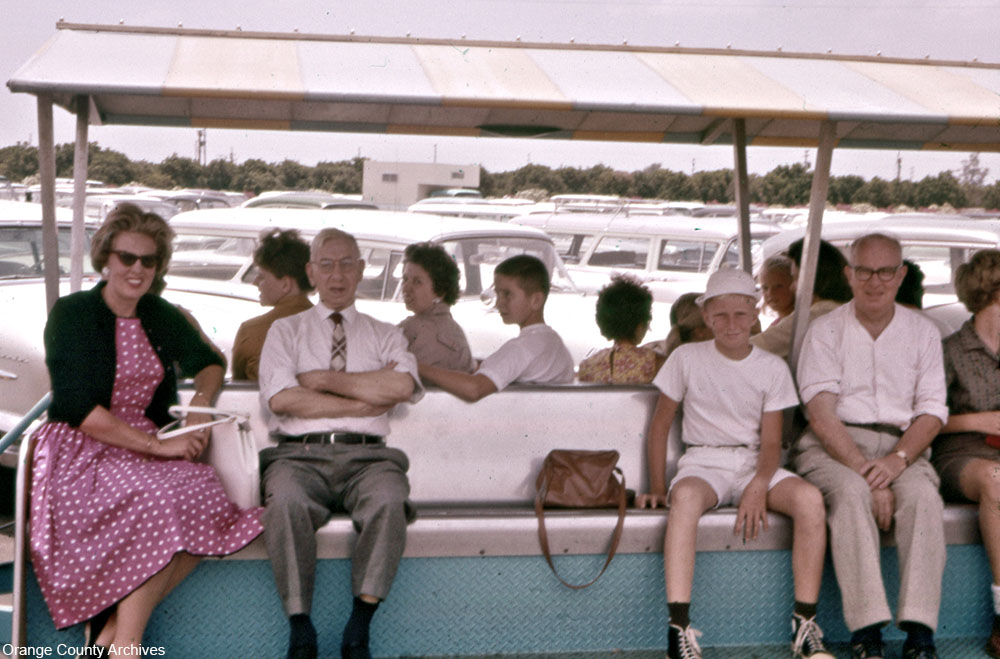 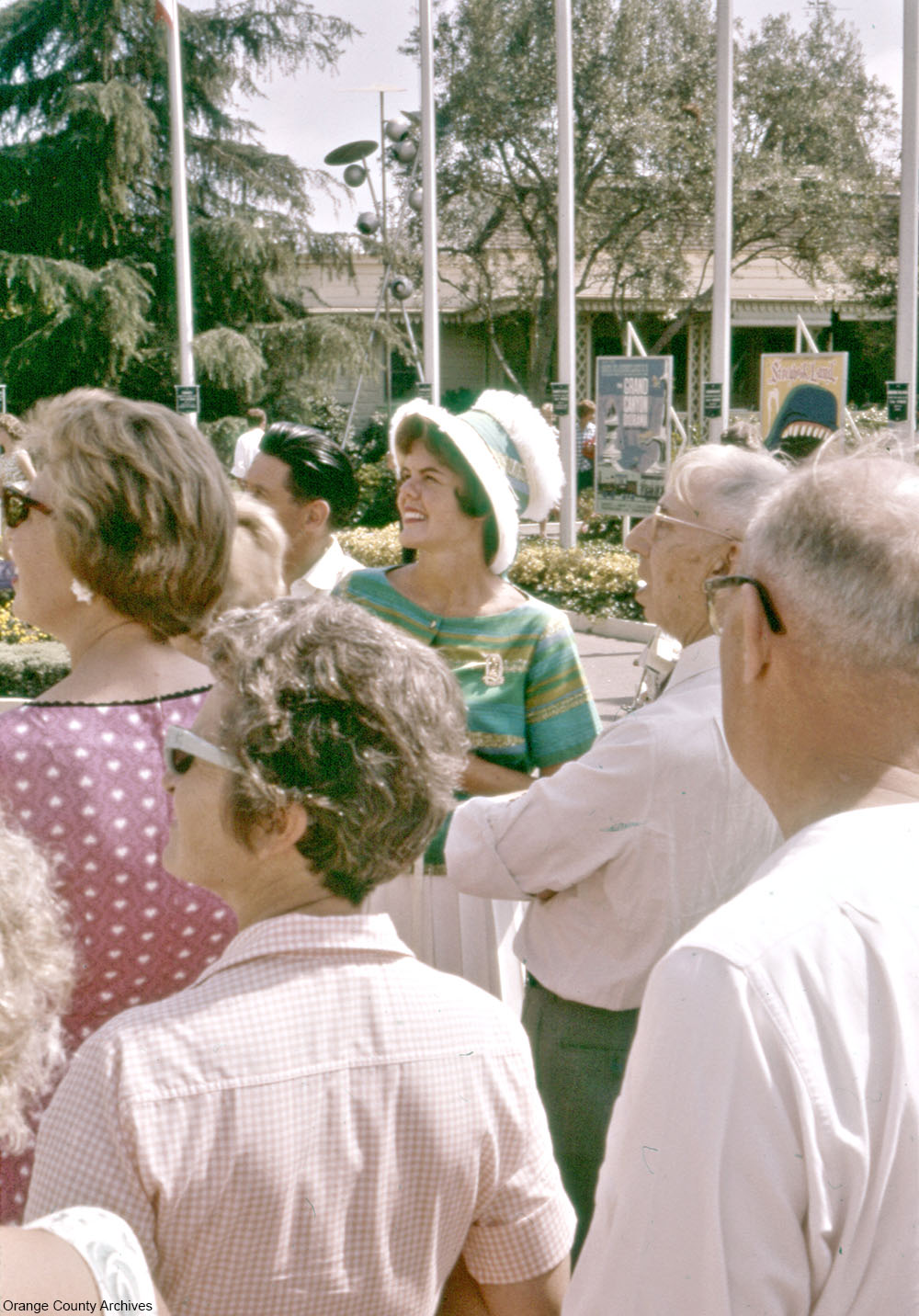 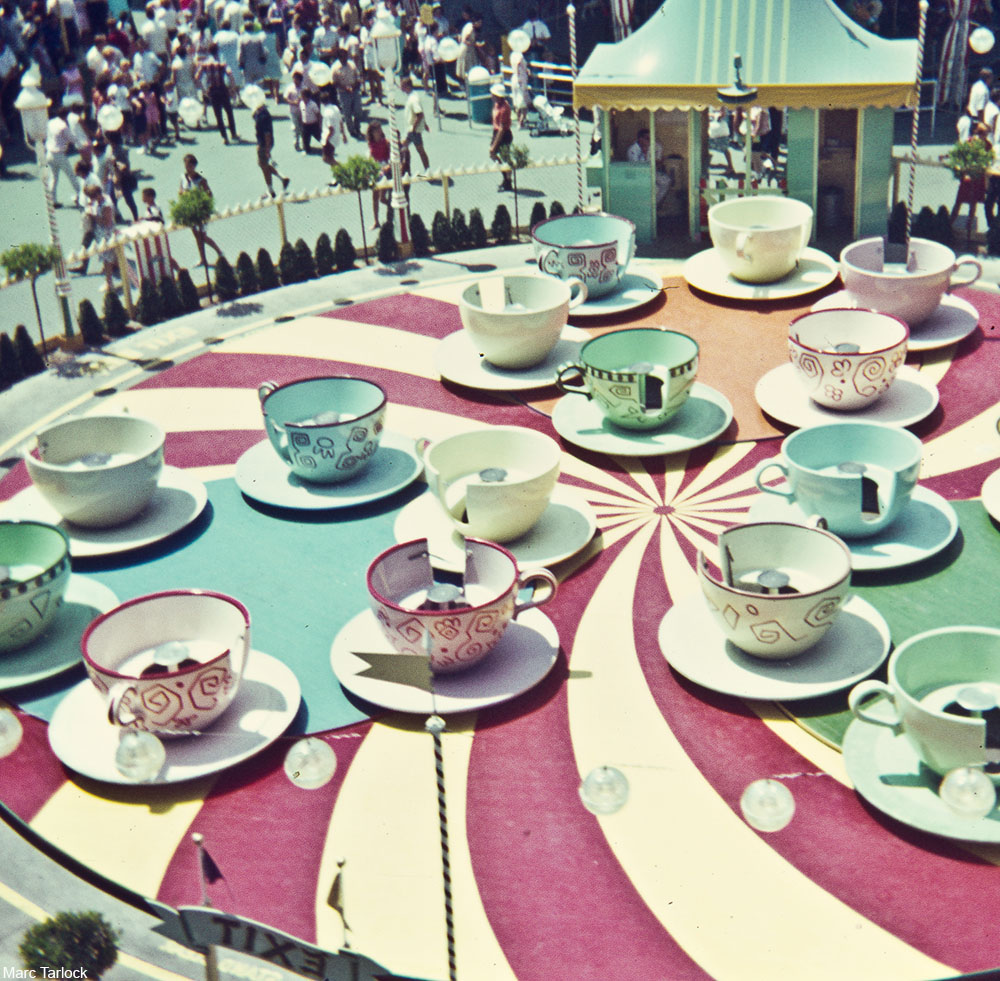