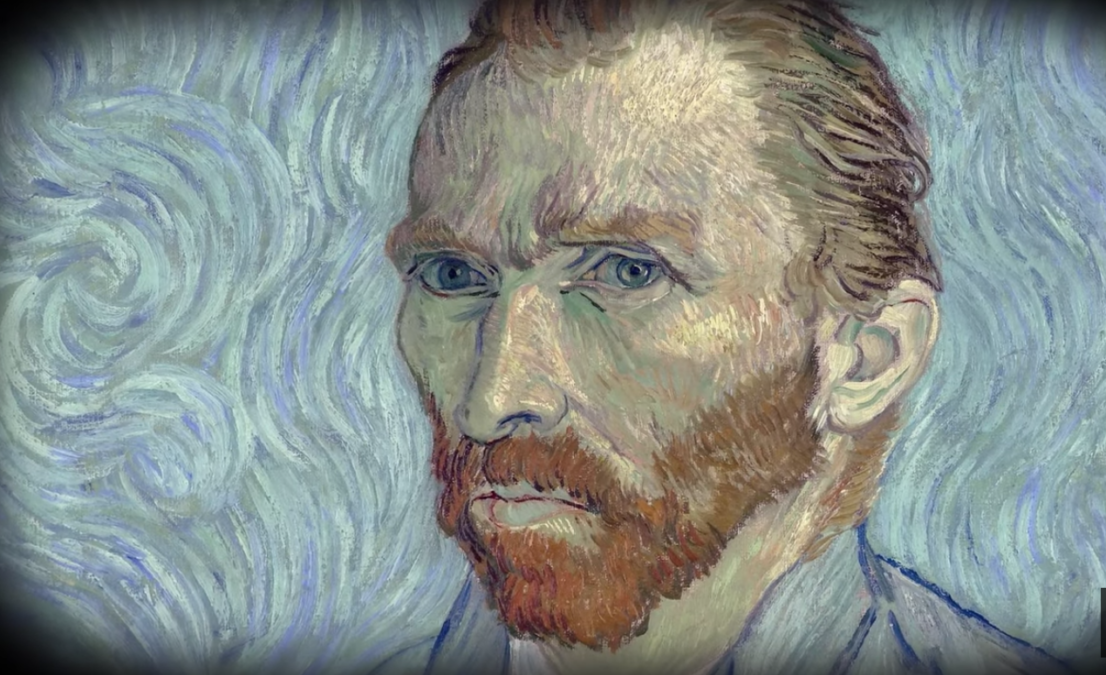 Most of us know a bit about the famous artist, Vincent Van Gogh. His paintings went mostly unappreciated in their time, he cut off his ear, he was the epitome of tortured artist. We learned in school that Vincent Van Gogh was a struggling artist for most of his adult life, and in the end, he committed suicide. However, there is a different theory that has garnered much attention recently from two biographers, Steven Naifeh, and Gregory White Smith. Is it possible that Vincent Van Gogh was actually murdered? 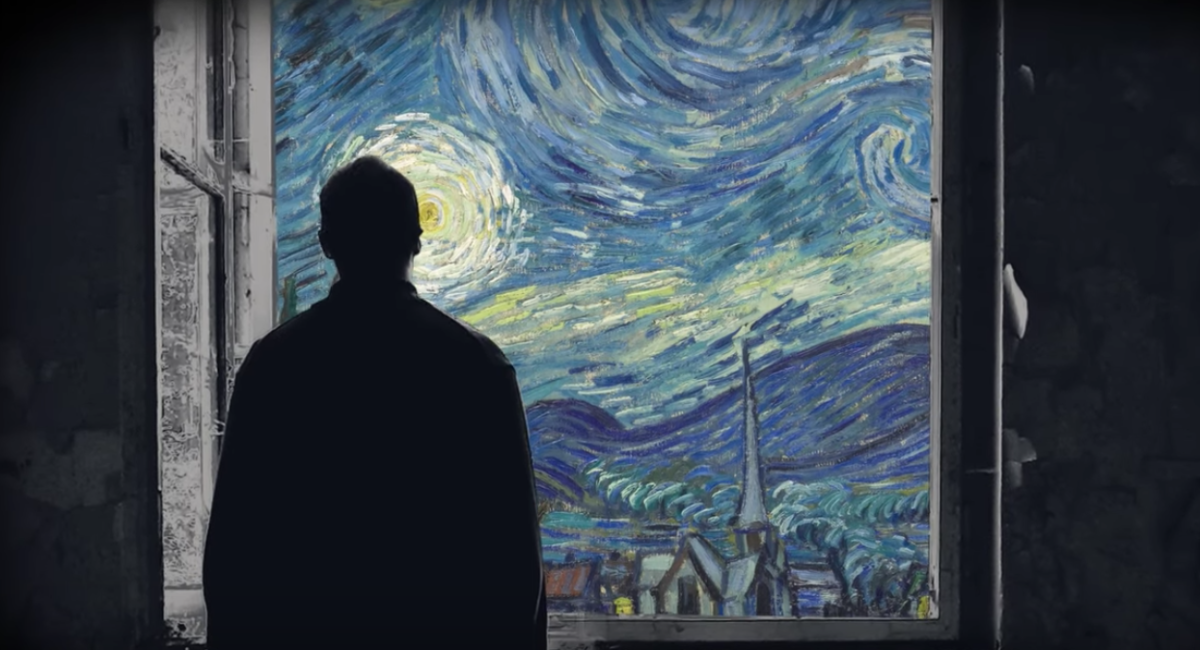 Vincent Van Gogh’s death was officially ruled a suicide at the time of his death on July 29th, 1890. He was staying at a hotel just outside of Paris, and the patrons of the hotel saw him leave with his painting supplies, going towards a wheat field he often painted in. Hours later, Vincent returned, stumbling into the hotel without any of his painting supplies and his jacket buttoned all the way up despite the heat. The hotel owner came to check on Vincent and asked what happened. Vincent opened up his jacket to reveal a bullet wound. He told the owner that he hurt himself. Hours later, after police got an official statement from Vincent, who was weirdly adamant that he was the one who shot himself, he died in his younger brother’s arms.

This tragic suicide was widely accepted, partially due to Vincent’s history of mental instability. He checked himself into the psych ward in 11889, after the infamous ear incident. While at the hospital, he created some of his most famous works of art, including “Starry Night,” which was inspired by the view from his window. Vincent’s history of self-harm, mental illness, and his own confession that he shot himself, all seem to point to suicide, right? Keep reading to find out another compelling theory behind this famous artist’s death!

There are a few things that don’t quite add up about the suicide theory. The most obvious one is the bullet wound. It was right below the ribs – so right away, one might wonder why Vincent would shoot himself there if his goal was to die. The head or heart seem like much more direct places. Plus, the bullet didn’t go all the way through, which suggests he was shot at quite a distance. Another odd part of the story is that Vincent claimed he shot himself, passed out in the field where he was painting, and then woke up five hours later, only to walk back to the hotel. All of that seems implausible. If he passed out in a field with such a severe bullet wound for five hours, it is very unlikely that Vincent would be able to walk all the way back to the hotel. It seems then, that he went to the hotel right after being shot.

Another mystery surrounding Vincent’s death is that the gun was never found. All of his painting supplies were also missing from the spot where he supposedly shot himself with a revolver. In the late 1800s, revolvers were difficult to come by, and no one around had any information on selling Vincent any guns or lending him a gun. 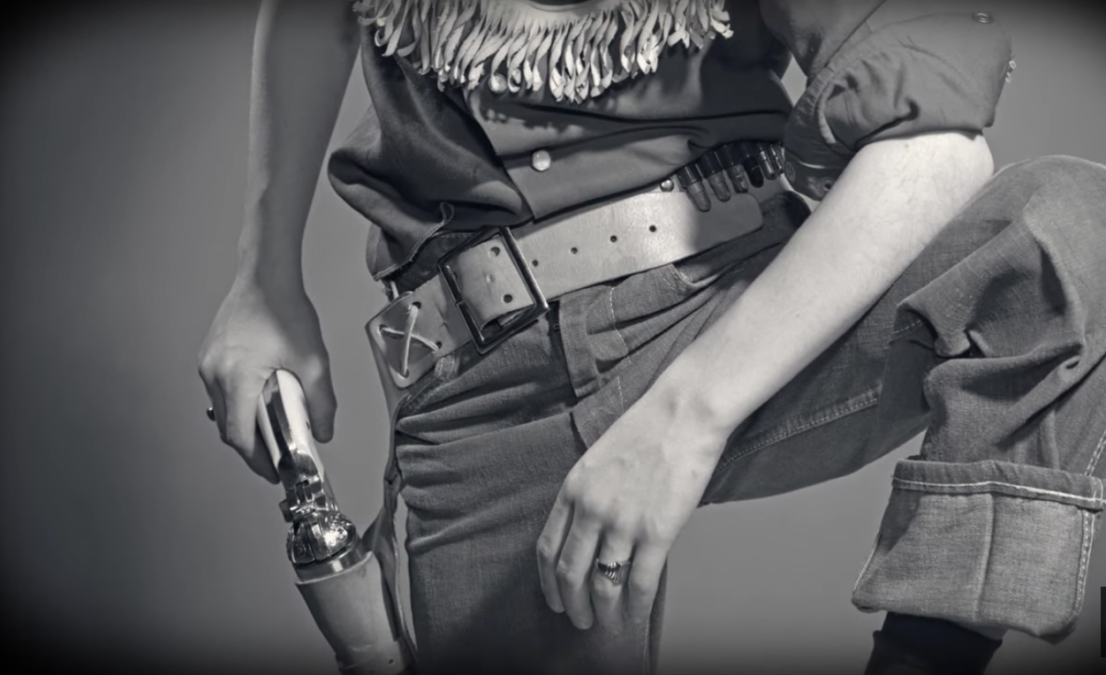 All of these unanswered questions lead to an alternative theory as to the death of Vincent Van Gogh. This theory involves two brothers, René and Gaston. René was the younger brother, and he and his friends were notorious bullies. The teens would pull mean pranks on Vincent, who at the time, was viewed as the town weirdo. Vincent often had wild hair, a missing ear, and disheveled clothing. That coupled with the whole “starving artist” persona made him an easy target. Reneé and his friends would put snakes in his bag, pour salt in his coffee, or mix strange things in his paints. Gaston, on the other hand, actually had a great relationship with Vincent. He was an aspiring artist and loved hanging out with Vincent and hearing his stories of traveling the countryside with nothing but a paintbrush and canvas.

Biographers, Steven Naifeh, and Gregory White Smith think that it’s possible the two brothers got in an altercation with Vincent. René had recently come back from seeing a Buffalo Bill performance in Paris, and he was seen around town decked out in the full cowboy getup, including a revolver. The two boys and their father left town shortly after Vincent’s death and came back a few weeks later. After they came back, no one ever saw René with his revolver again. Naifeh and Smith theorized that Van Gogh was trying to cover for the boys – probably mainly for Gaston’s sake, knowing that this would ruin both boys’ lives. 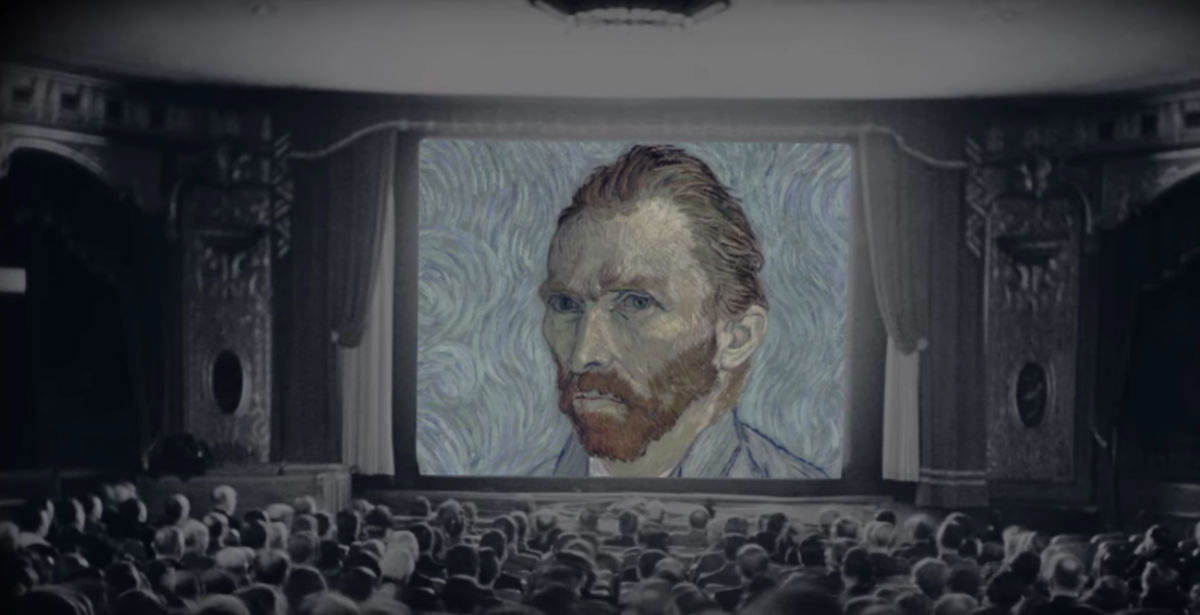 After Vincent’s work started getting recognized in the 1930s, townspeople told an art historian that two boys shot Vincent on accident and that he lied to hide their identities so they wouldn’t be accused of murder. However, due to Irving Stone’s 1934 novelization of Vincent’s life, and the movie that came out in the 1950s, the idea of Vincent being the poster boy for tortured artists everywhere cemented into the public’s opinion and knowledge of him.

What do you think? Suicide, or untimely accident?