Talk about a lucky find. Derek McLennan is a businessman from Scotland who doesn’t have a degree in archaeology or anything like that, yet he was able to tell he’d found something special when he went out one day with his metal detector.

His metal detector alerted him to something in the surrounding area near the towns of Dumfries and Galloway in southwestern Scotland, he was delighted since he and other metal detector enthusiasts were hoping to locate historical artifacts. 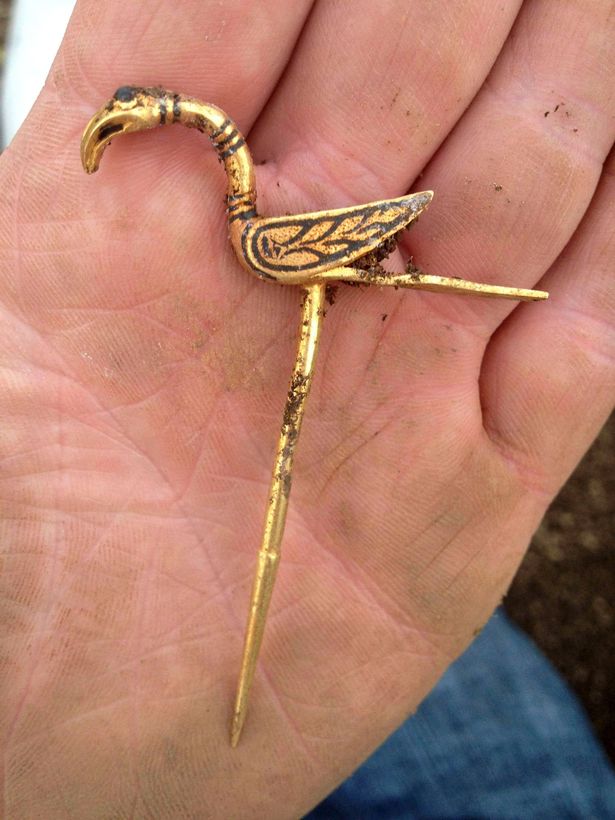 While he was just in it for the fun, he had no idea that what he found would not only end up in national collections but would also make him more than 2 million pounds! When converted, that’s the equivalent of $2.4 million USD.

McLennan was out with two local ministers – one from the Church of Scotland and the other from the Pentecostal Church – who were also into scouting for ancient or medieval artifacts using metal detectors.

His fellow metal detector enthusiasts told The Daily Mail that when McLennan uncovered a silver armband, he shouted “Viking!” 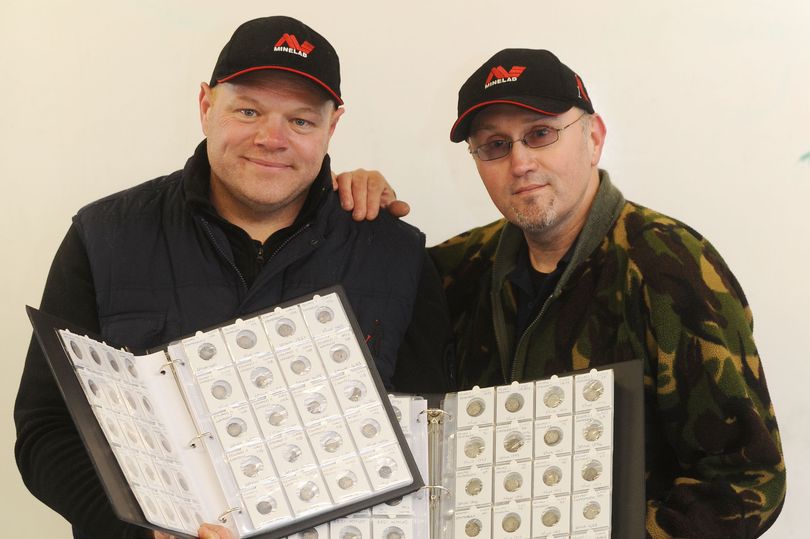 He was so thrilled by the find that his wife, Sharon McKee – who also enjoys looking for buried treasure with him – thought something was wrong. According to Vintage News, McLennan was so overcome by emotion that Sharon at first assumed he’d been in an accident.

But the armband that he was so excited over, turned out to be just the tip of the proverbial iceberg. 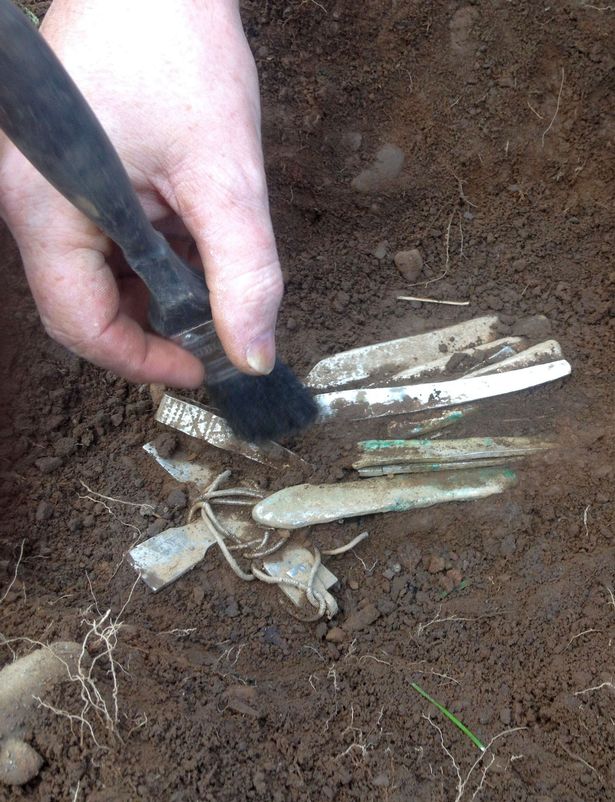 Beneath, the armband, there was also a silver cross.

As one of the treasure hunters from that day, Reverend David Bartholomew, explained to the Daily Mail, “It was poking out from under the pile of silver ingots and decorated arm-rings, with a finely wound silver chain still attached to it.”

To add to the excitement, the cross turned out to have quite the intricate designs. 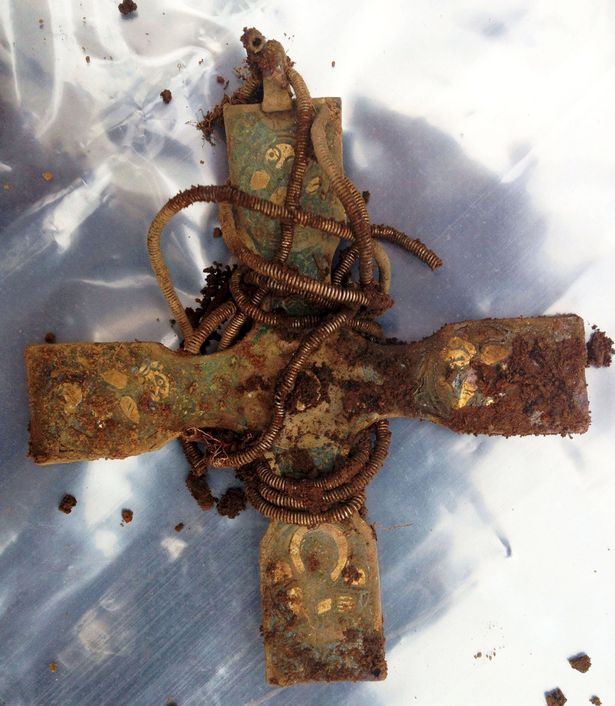 The more the group dug, the more they found – much to their amazement. According to the Daily Mail, in total there were over 100 artifacts found. The objects, which date back as far as the 9th and 10th centuries A.D., show the early adoption of Christianity by the invading Vikings. Furthermore, as McLennan shared with Vintage News, the artifacts seemed to point towards connections between the religious communities in Lindisfarne in the North of England and Iona, off the western coast of Scotland.

At the end of the excavations, a silver pot was discovered, which was estimated to be a surprising 1,200-years-old! While researchers didn’t want to open the lid in fear of doing damage to their contents, they did put it through a CT scan in order to determine what was inside.

The man responsible for the overall discovery of the treasure trove, Derek McLennan, said, “Nothing else had been on my mind for two-and-half-months than seeing what was inside […] there was a rush of emotion and was incredibly exciting.” 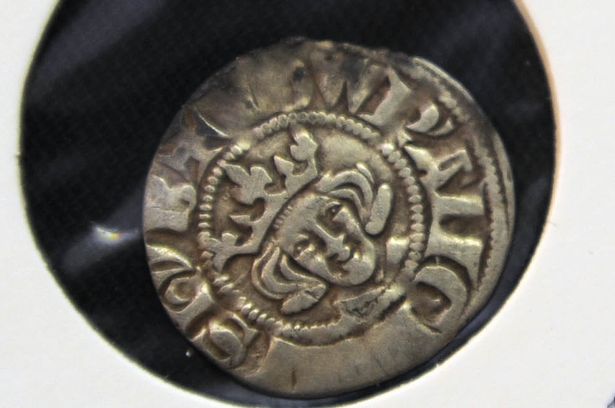 According to archaeologists, the materials inside the pot include gold, silver, and even ivory!

The artifacts will be going to the Scotland National Museums in order to help historians and archaeologists better understand Viking influence on Scottish culture. In the meantime, according to Vintage News, the law has dictated that McLennan is eligible for a reward equal to the market value of the discovery. And, according to The Independent, that value was determined to be 1.98 million pounds, or $2.38 million USD when converted.

So, instead of assuming that metal detecting is a hobby only for weird, old people, you might want to consider taking it up yourself. Now, excuse me while I go order mine on Amazon.