Rare Photos from Inside a Victorian Insane Asylum

These portraits of lunatic patients from the 19th century reveal a series of seemingly normal photos mixed with some that are not quite right. The project of Hugh Diamond, doctor and photographer who wanted to use the emerging science of photography to document the female patients (the ward of which he was superintendent) at the Surrey County Insane Asylum in England in 1855. 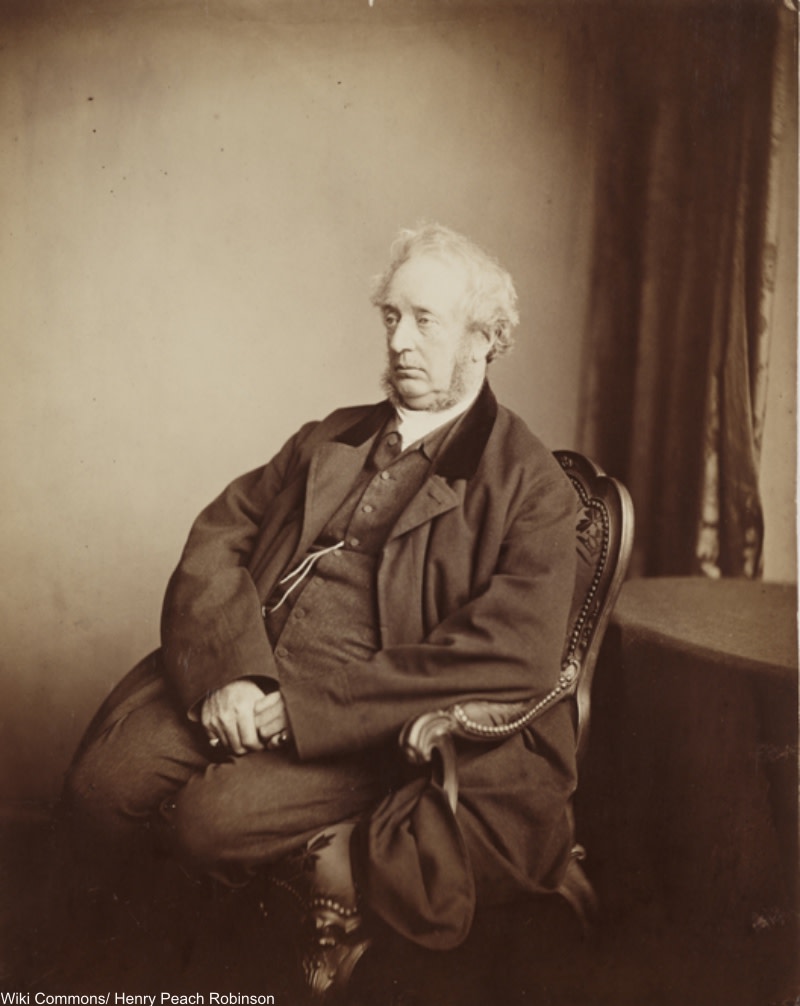 Dr. Hugh Diamond was instrumental in forming the Royal Photographic Society in England, an organization which even to this day preserves early photographs. As a photography enthusiast Diamond was keen to document a variety of subjects. As a doctor of psychiatry, Diamond believed that the face was the window to the soul and could show a person’s mental diagnosis to the outside world if only the features could be read “correctly.” 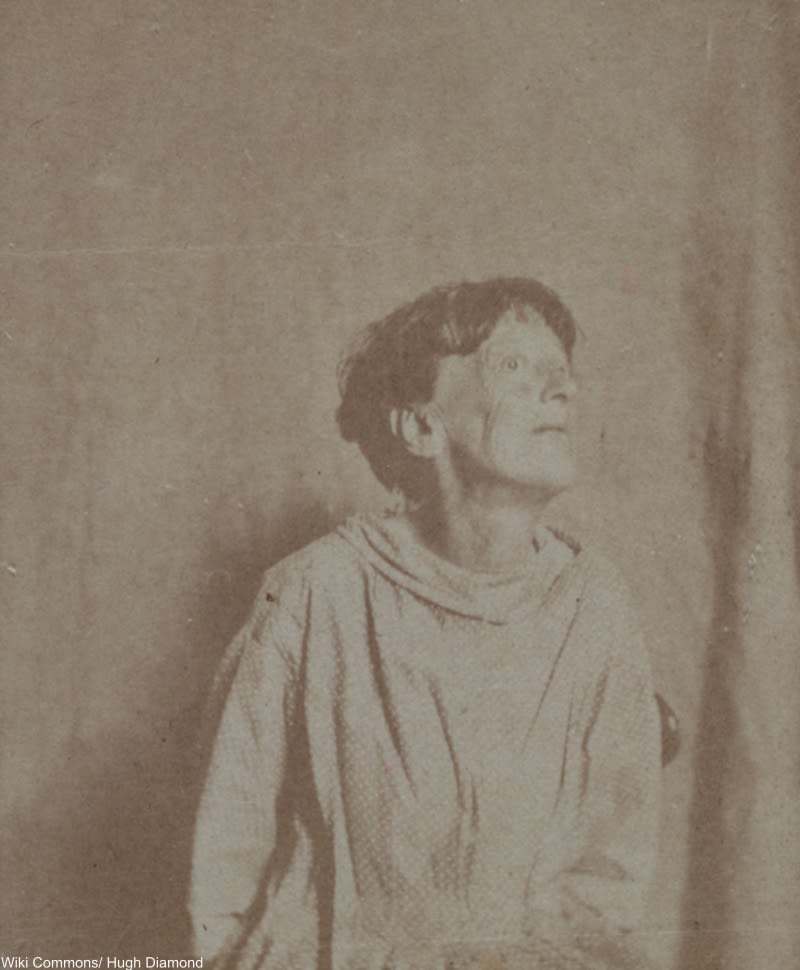 In the growing areas of 19th century pseudoscience, the study of physiognomy could be taken to dangerous lengths by anyone who wanted to prove a point, since the interpretation of facial expressions can be very subjective.

Diamond used these photographs for diagnosis and treatment, believing that one’s outward appearance correctly displayed their illnesses. It’s chilling to think of how this stance would have affected the treatment of the patients, particularly since Diamond would later open his own private insane asylum. 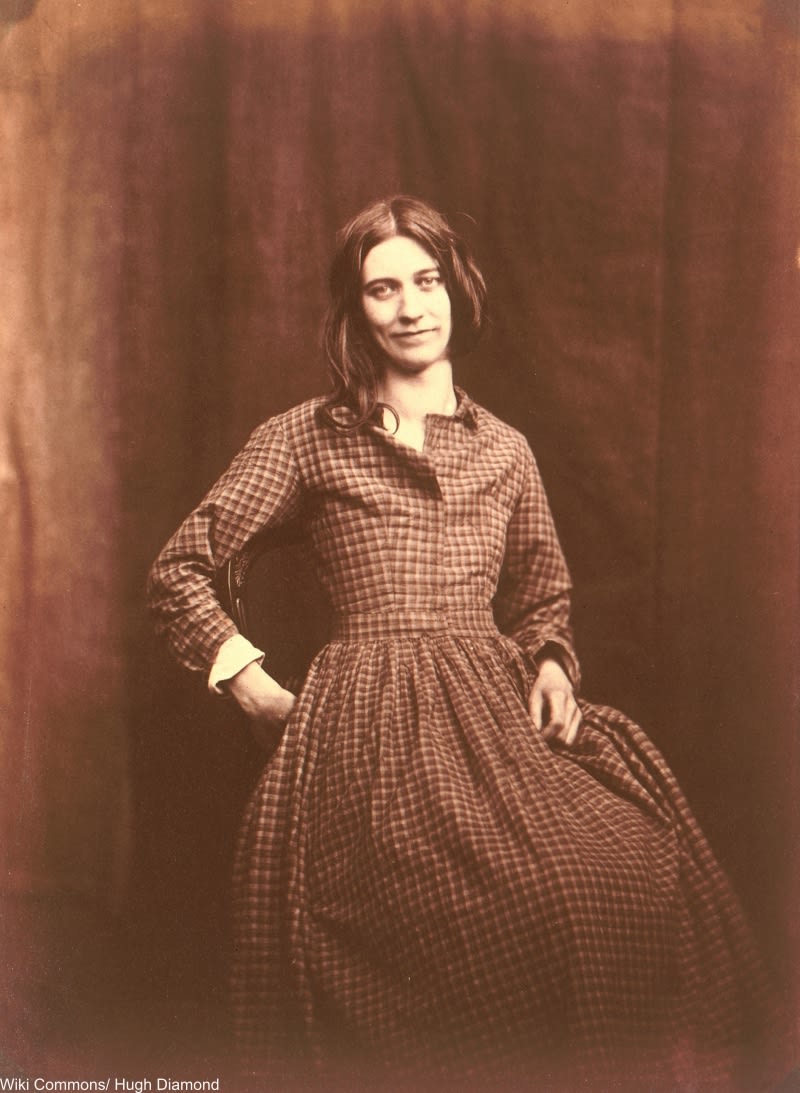 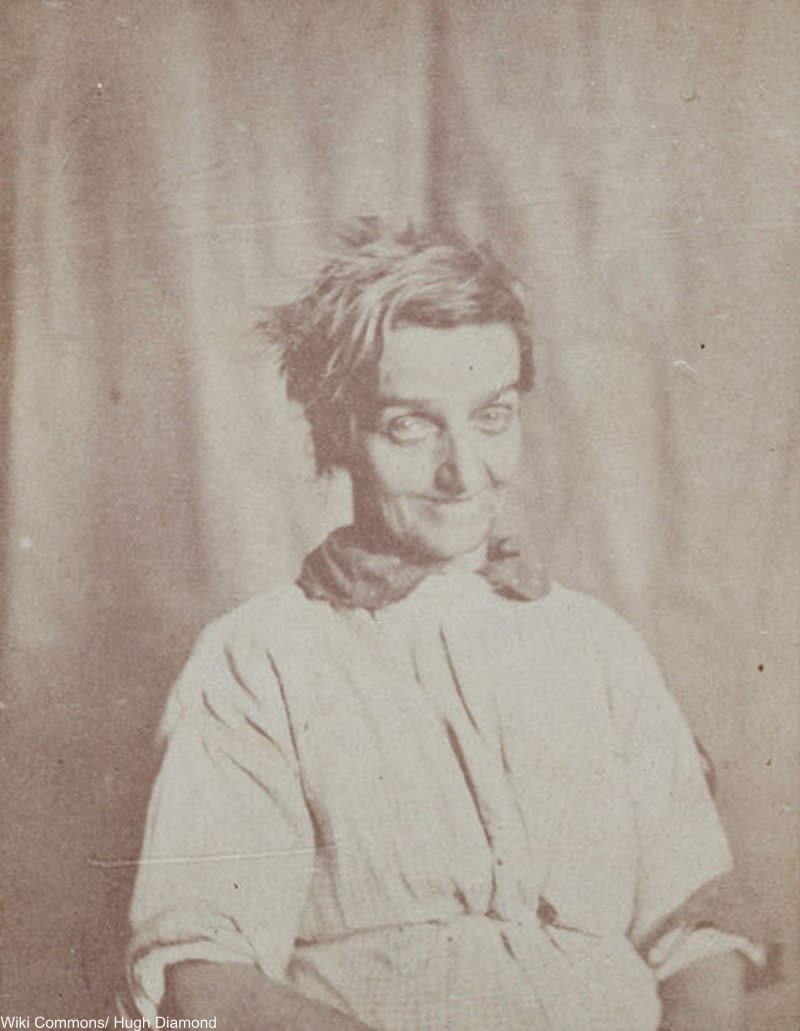 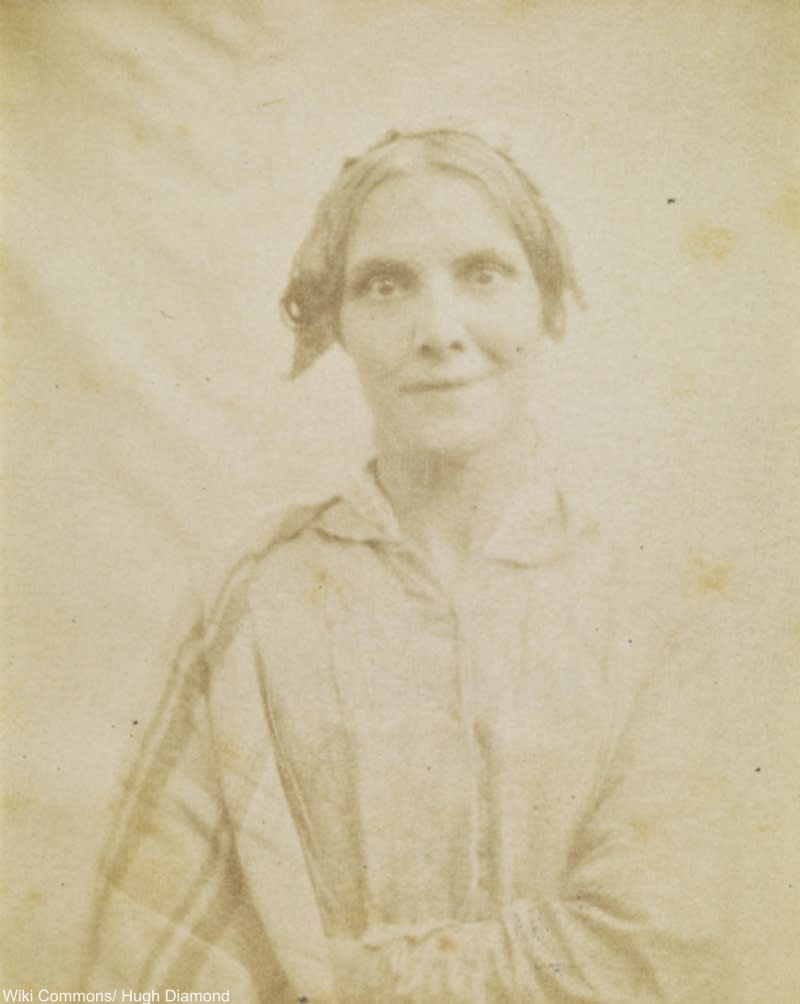 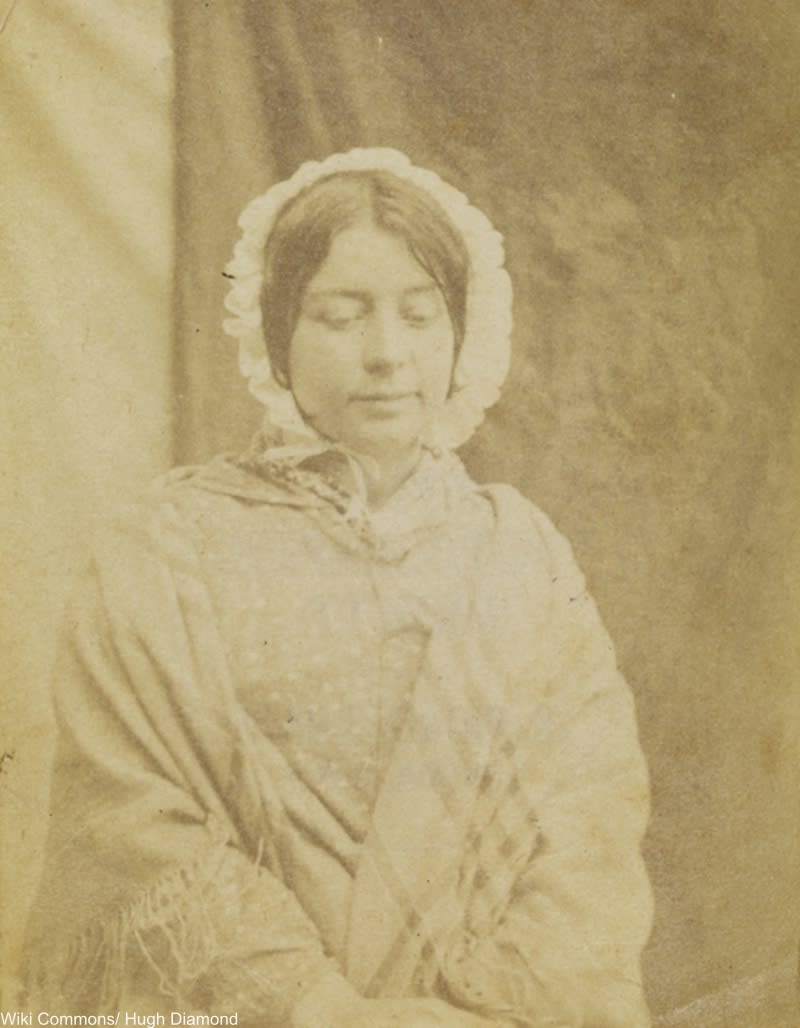 Click “Next Page” to see the rest of these fascinating photographs!