The Victorian Home of the Future

These handy gadgets were the easiest way to transport objects between floors, which was no small task in a 3 or 4 story home! Servants would be able to make use of the dumbwaiter not only for speed and ease of use, but also to quickly remove soiled linen or empty wine bottles from view of the master or his guests. It wasn’t until the 1890s that patents for the counter balance dumbwaiter and brake were were filed, after many decades of use in many high-profile homes. 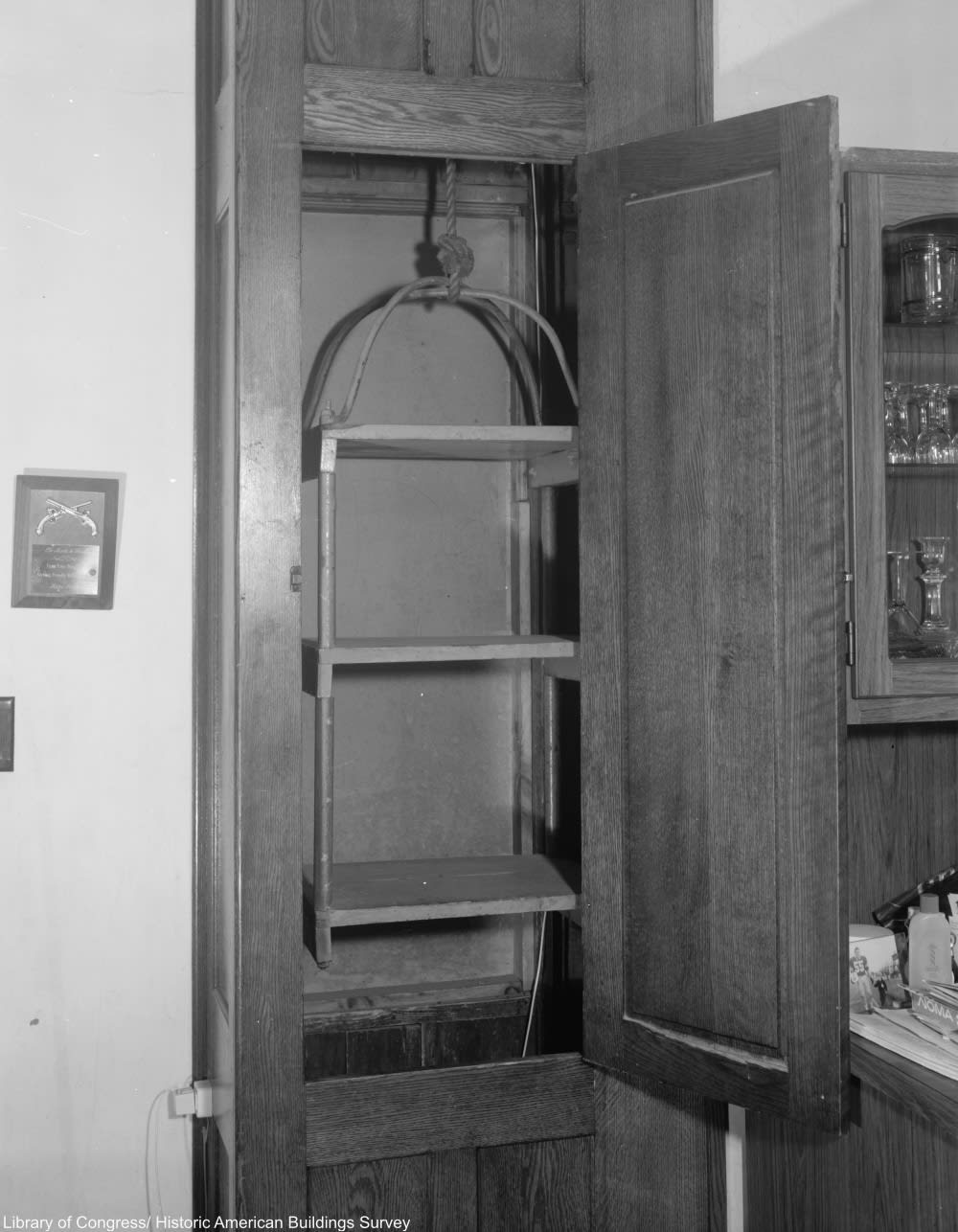 Early versions of the dumbwaiter were multi-level carts or tiered tables intended to minimize interactions with servants. The carts would be loaded up before a dinner or party or whatnot and only refilled as needed.

These complicated devices were also known as servant call boxes and were the most efficient way to summon an attendant to your aid or alert servants in far flung corners of the building that someone was at the front door. 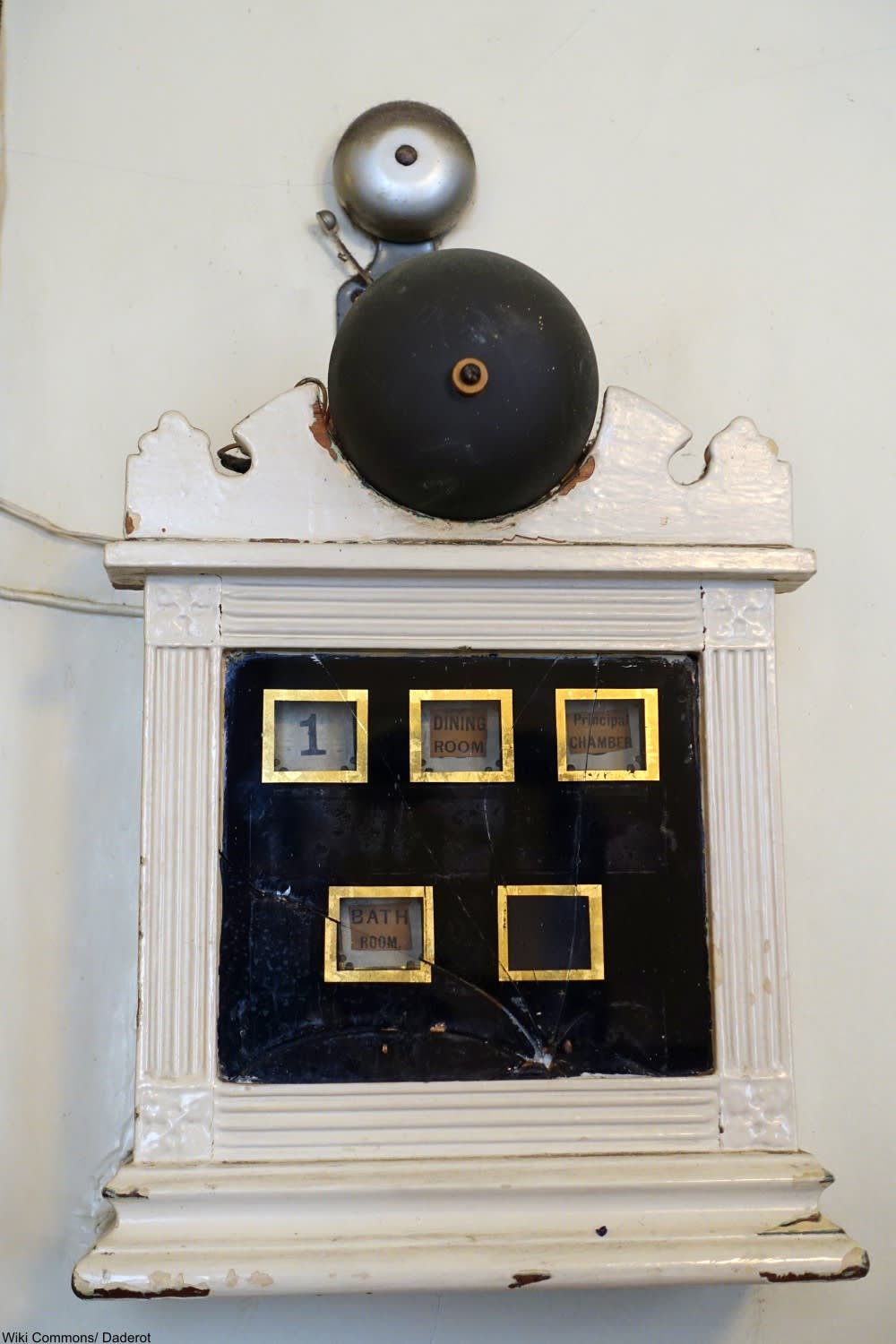 Annunciators often operated on a bell system as seen below. But, as time went on version which used a flag or a clock hand were favored since they pointed out clearly where attentnion was needed. These instruments could also function as early burglar alarms…provided the thieves used a door! 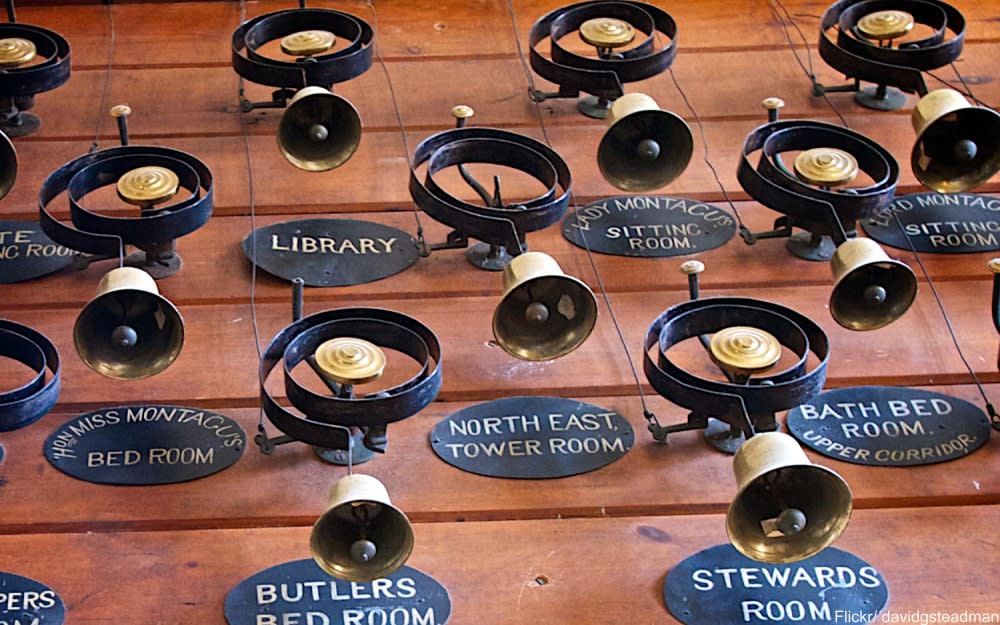 Smaller items like the stamp licker device further increased the efficiency of the household or office. These rollers were made of ceramic or metal, sometimes in gilded cases to ornament the desk in true Victorian style, with high end office models encased in wooden cabinets which also held stamps. The term “stamp licker” came to be a derogatory one meaning a low level clerk or assistant as the wealthy off loaded even the simple act of stamp licking to servants. 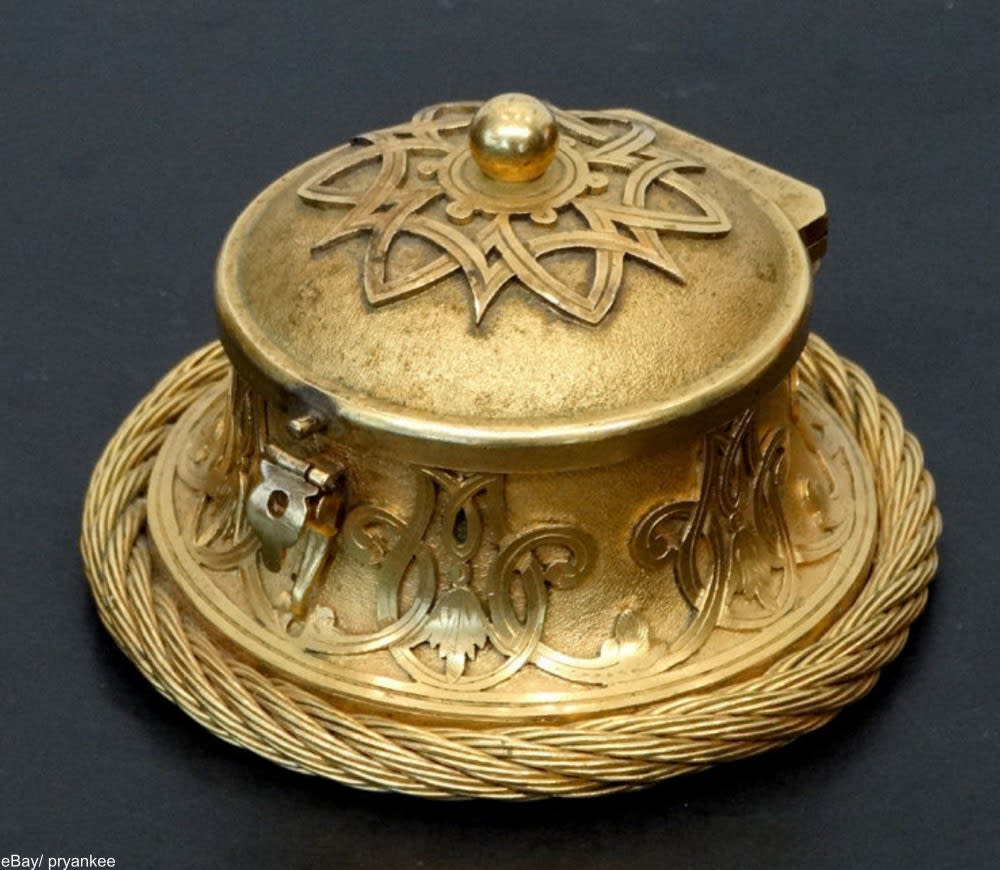 Taking photographs to a whole new level, the stereoscopic viewer used double slide cards to make images seem 3D, a novel concept in the late 1800s. At the height of the stereoscopic trend photographers and manufacturers offered thousands of images for sale, each with 2 views which could be seen together within the viewer. Some have called it the virtual reality of the Victorian era. 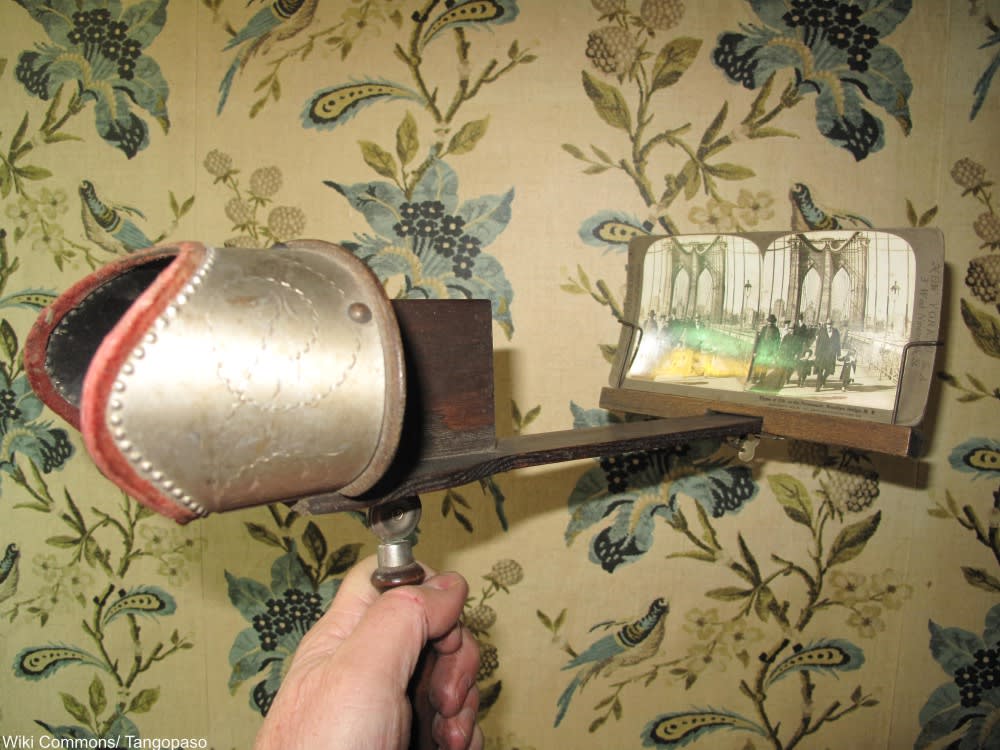 9 historic mansions that were saved from destruction: Click “Next Page” below!