The Victorian Home of the Future

In the 1800s (and even back into the 1700s) devices were being invented which were the cutting edge tech of their day- the keypad locks and Amazon Echos of the era. These state-of-the-art tech items where found on desks, but were at the higher end were actually built into Victorian homes for the ultimate in 19th century luxurious living.

Most average families would have had no access at all to these luxury items, but for large households or manors with servants, they greatly increased the efficiency of daily operations. Dumbwaiters, annunciators, speaking tubes were just a few of the hi-tech inventions which separated the average family from the ultramodern Victorian household. 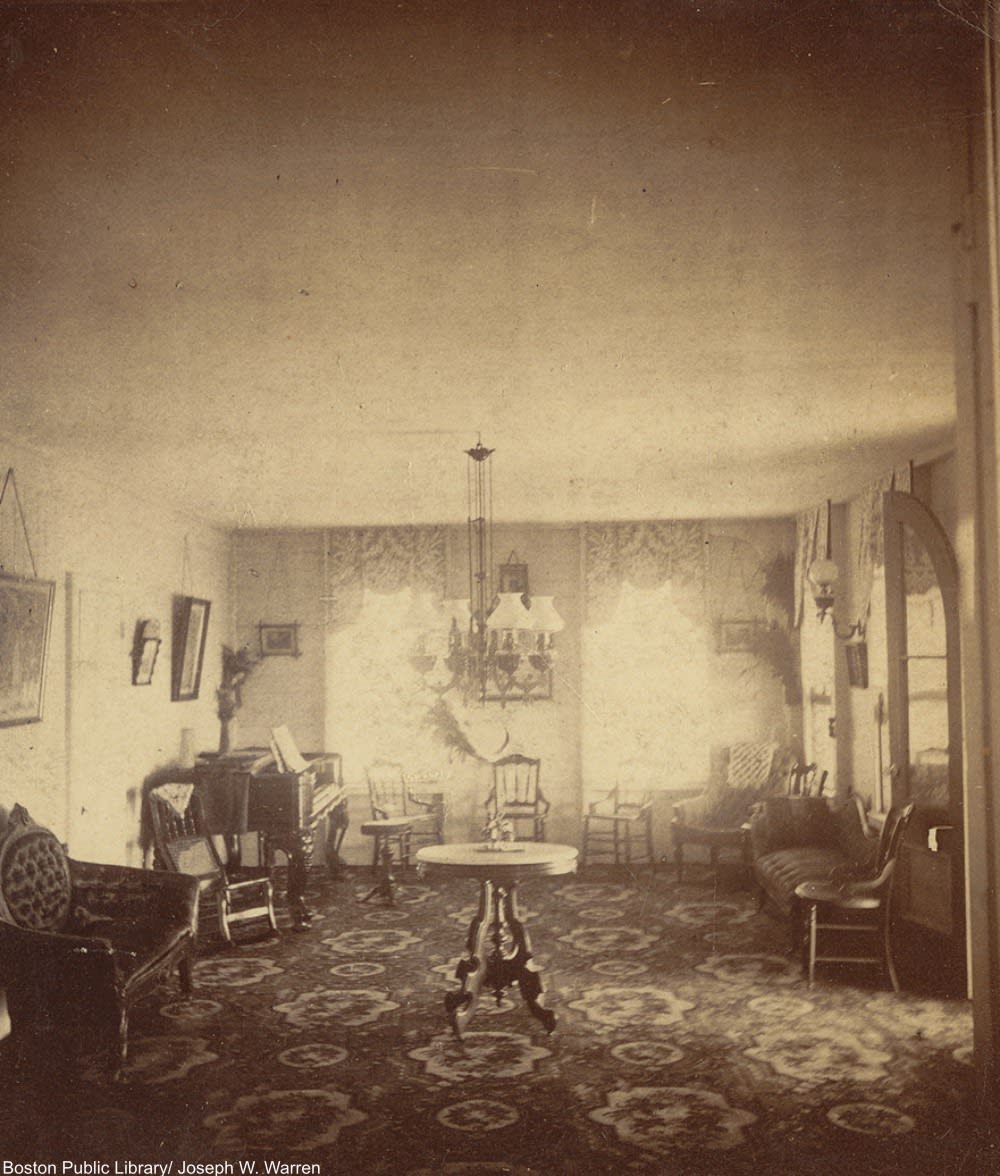 In the case of milk doors, many regular folks found these secure hatches to be a godsend. The milkman (or other service providers) would unlock the door from the outside, place the milk and butter inside, and then lock it back up again. The customer inside would then access from a separate door on the inside, keeping deliveries safe from thieves and needing no one to answer the front door in the early hours of the morning. 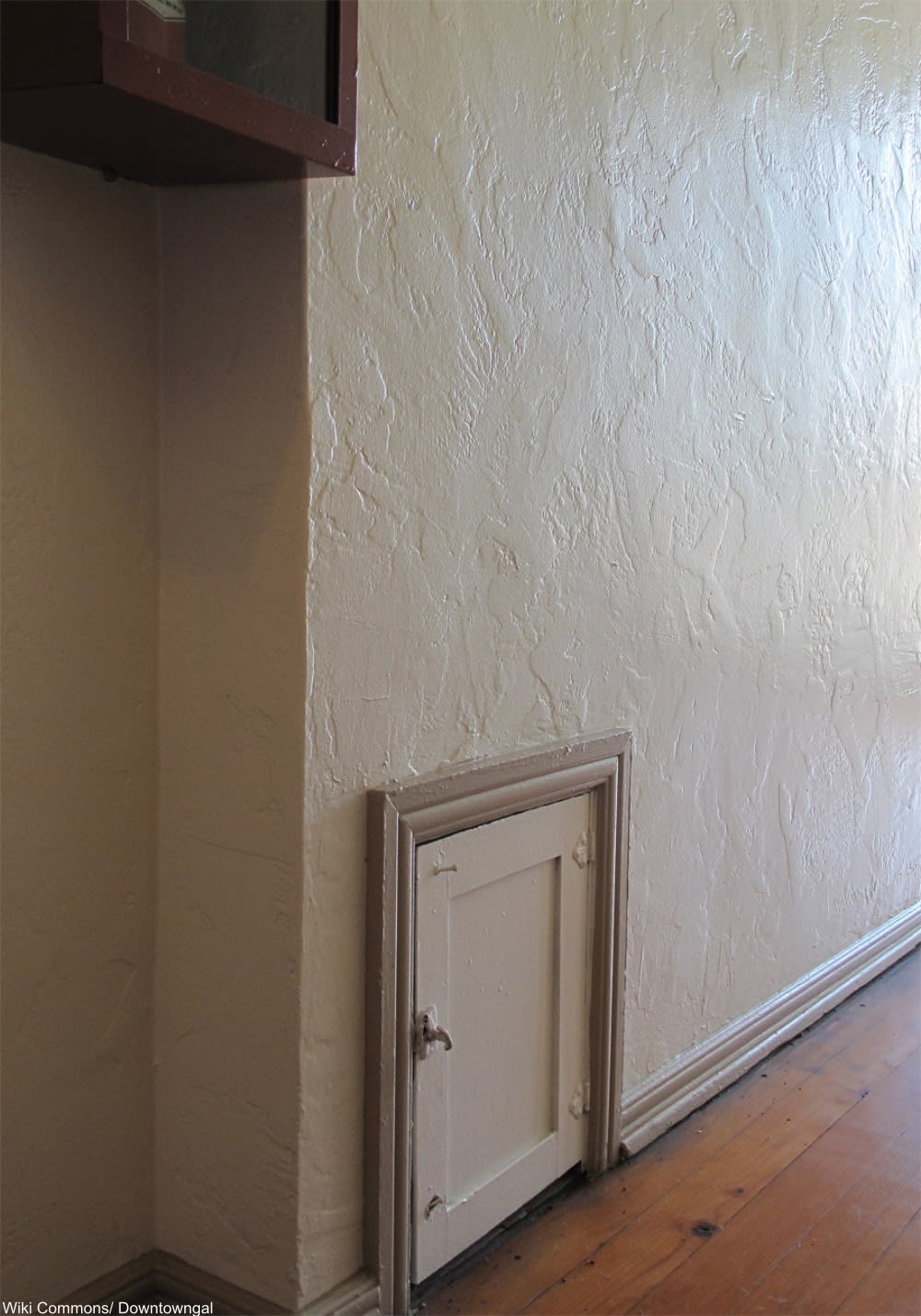 These early communication contraptions would have been expensive at the time, but sometimes offices had them installed in order to speed up the pace of work. In large homes they were also quite useful. Most often the tubes were one way, intended as an outlet for the butler or boss to convey commands to his subordinates downstairs without having to go down or send a note. However, some were two-way and the model below would have made a whistling sound when blown into, signaling to the other end that communication was needed. 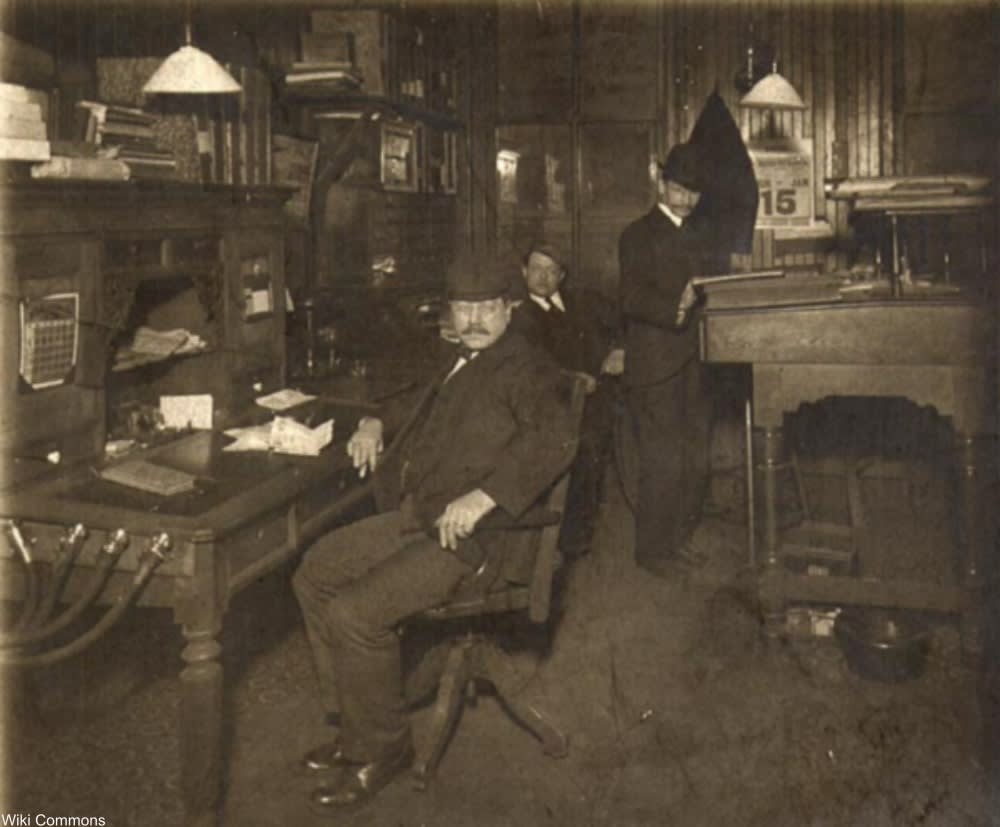 This businessman has several speaking tubes attached to his desk on the left. Via/ Wiki Commons

In the later years of the Gilded Age entire phone systems were installed in order to better serve this purpose, with the thought of outside calling being bottom of the list for such a complicated household. 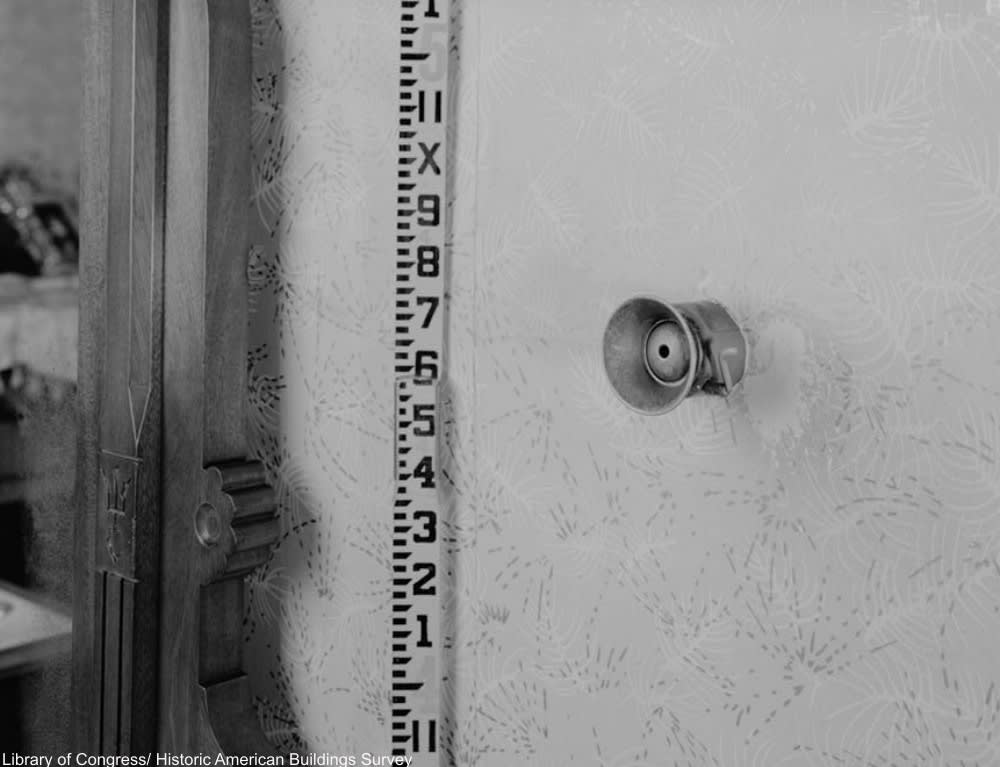 Speaking tube in Mark Twain house which went from upstairs directly to the kitchen, Hartford County, Connecticut. Via/ Library of Congress

Like early TV for the Victorians, the Magic Lantern served as great entertainment in many a late 19th century parlor. The shapes of artworks or folktale characters on glass slides were illuminated by a candle or light source inside, casting colorful light which must have seemed like a treasure in a world lit by dim candles and soft gaslight. These projection devices went out of favor when motion pictures captured the world’s attention. 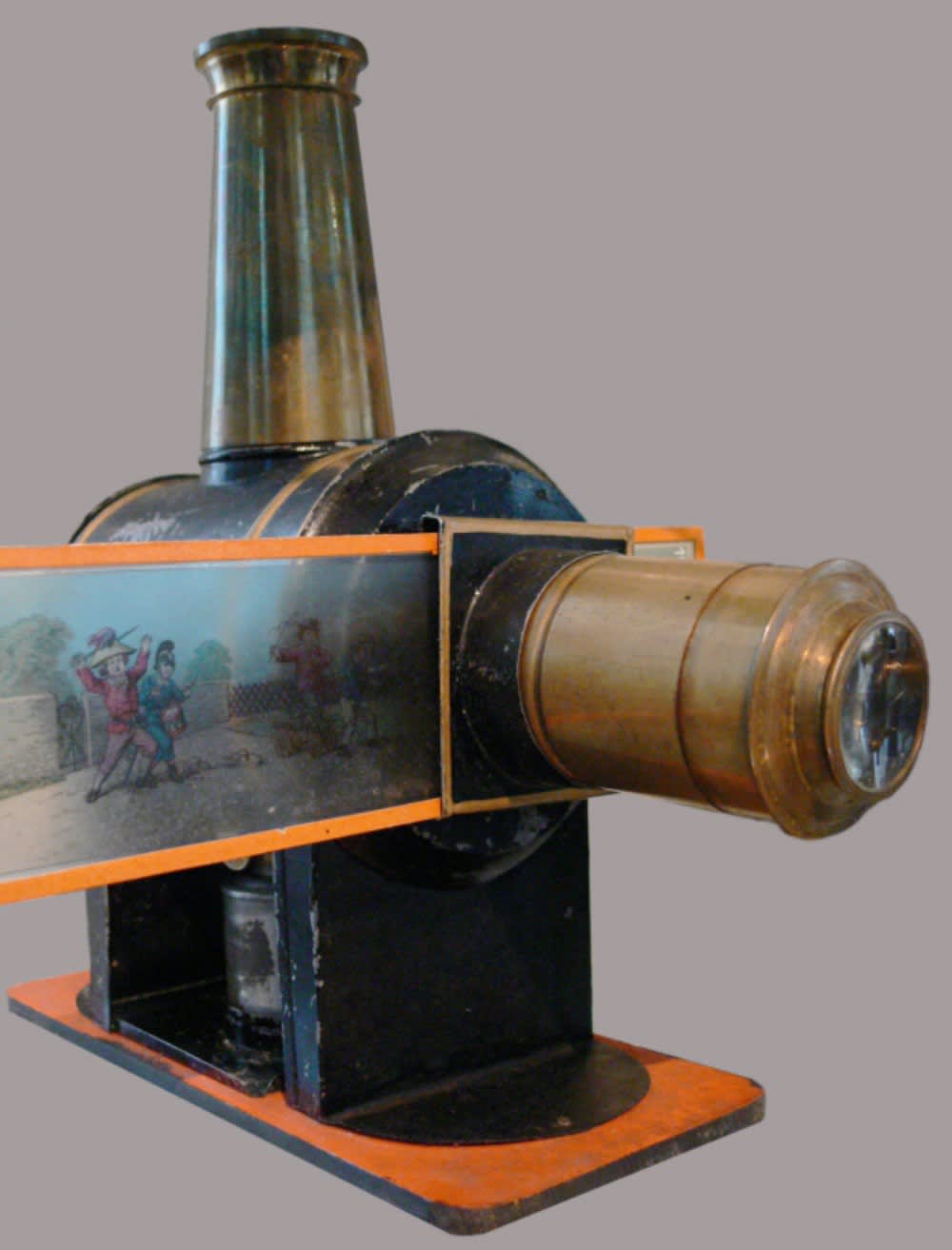 These intricate lights let homeowners only use harsh electric light when absolutely necessary, the rest of the time using soothing gaslight. These lights would have a down-facing globe for electric and an up-facing globe for the gas light (as a down facing gaslight would basically just be a flame-thrower catching homes on fire). These were basically the dimmer lights of the day. 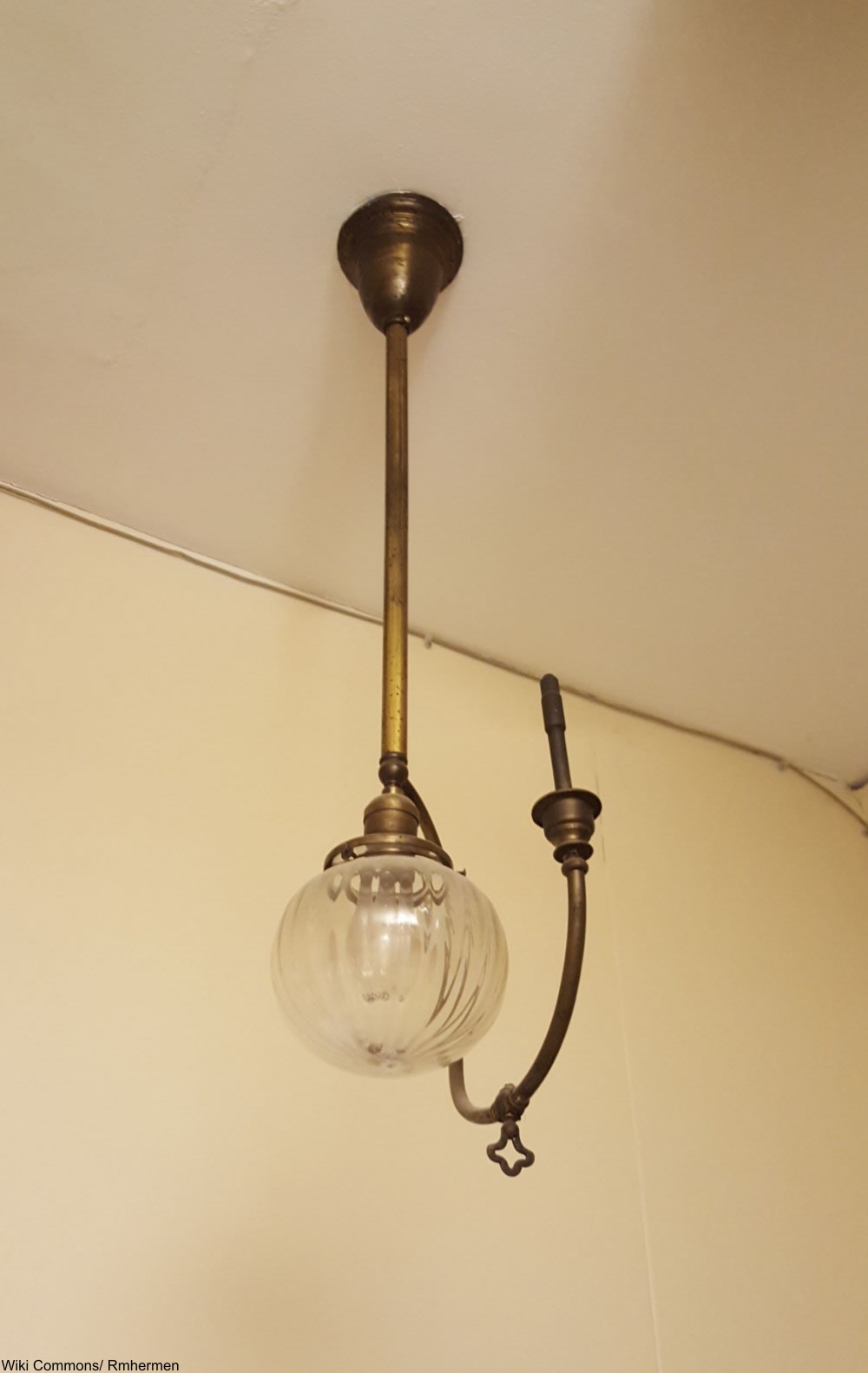 Click “Next Page” to see the rest of these ultra-modern Victorian home gadgets!