Weird Fads From The Victorian Era

The Victorian era was one of unique scientific advancement and human progress. While some of the practices and hobbies that came from this time period have long been abandoned, you might be surprised at what modern day fads started during the Victorian era! 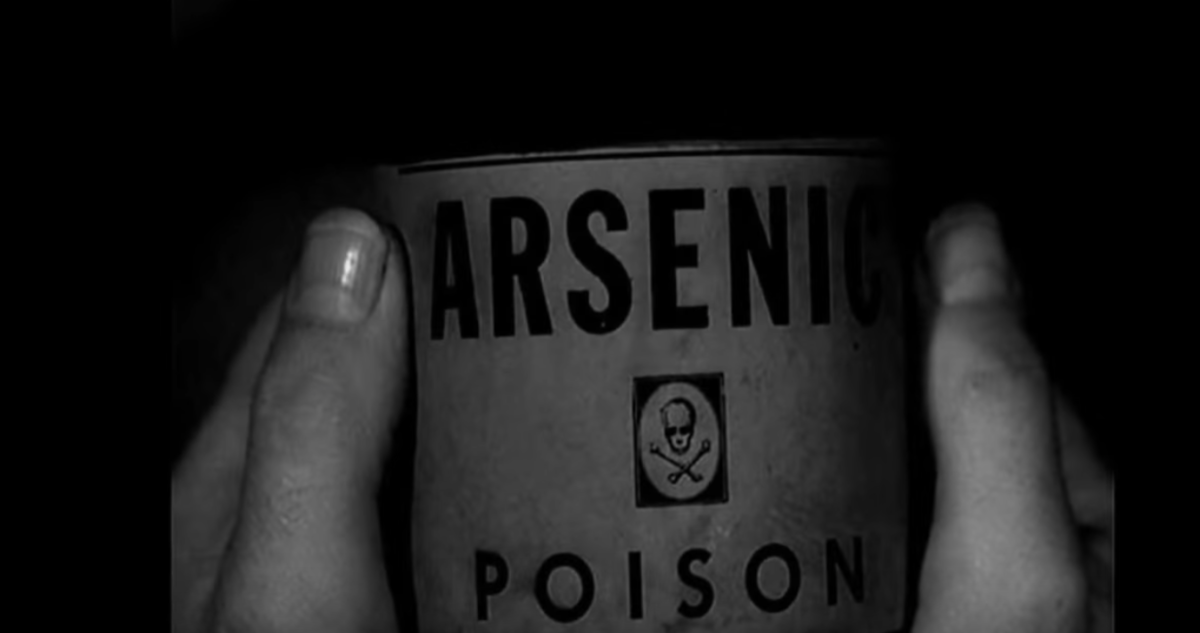 Arsenic was in everything back in the day. It was a crazy new health fad – kind of like activated charcoal is today (though hopefully, we don’t discover years later that activated charcoal is actually poisonous). It was new and exciting. Women were encouraged to buy makeup that contained arsenic because it would make them look younger, and men took arsenic in pill form to help their… stamina. Needless to say, none of the health benefits were true. Plus, you know. It’s arsenic, so it caused a lot of untimely deaths. 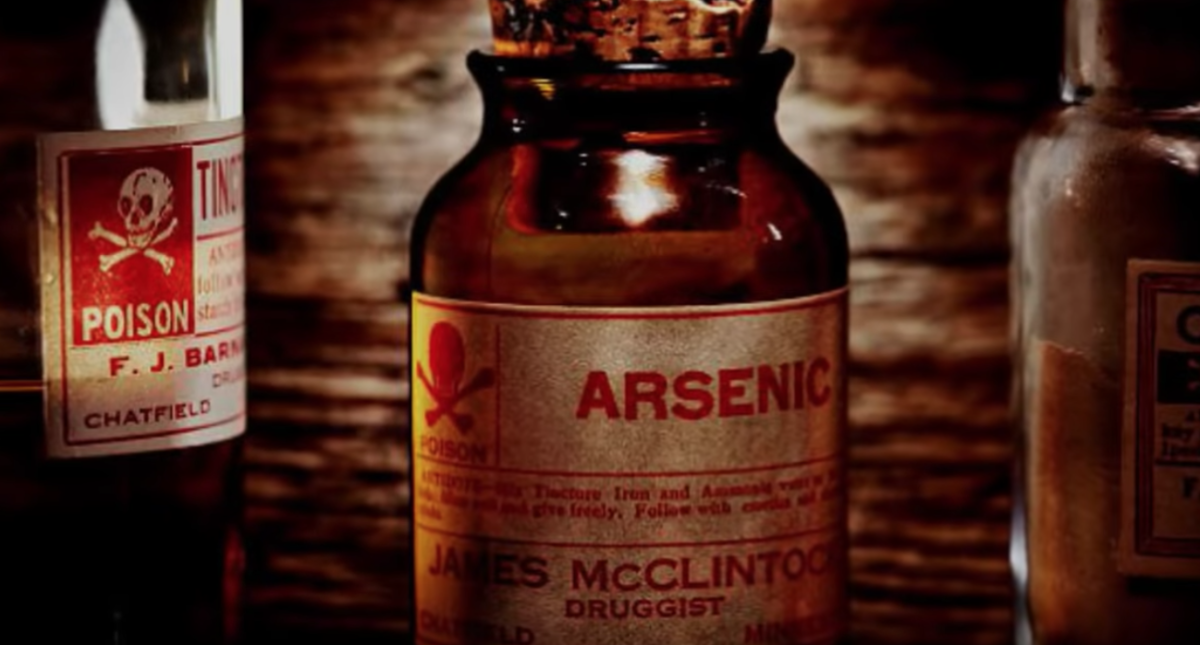 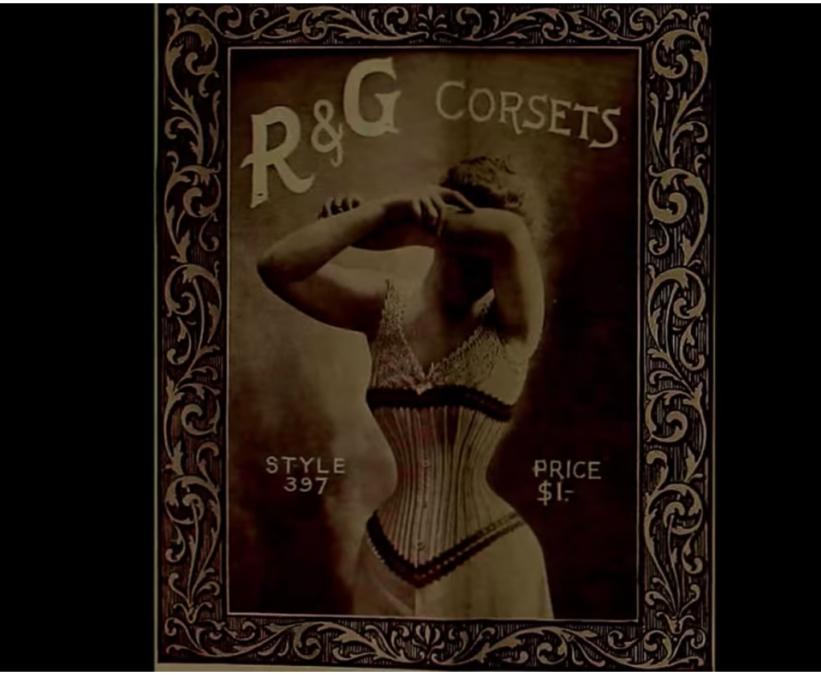 Corsets are one of the quintessentially Victorian era fashion statements. Their purpose was to make the waist smaller, while accenting a woman’s natural curves. Of course, you know what they say about too much of a good thing… Some women were very extreme when it came to making their waists smaller. If the corset was too tight for too long, there was a risk of cracking ribs, puncturing organs, and in some cases, death. 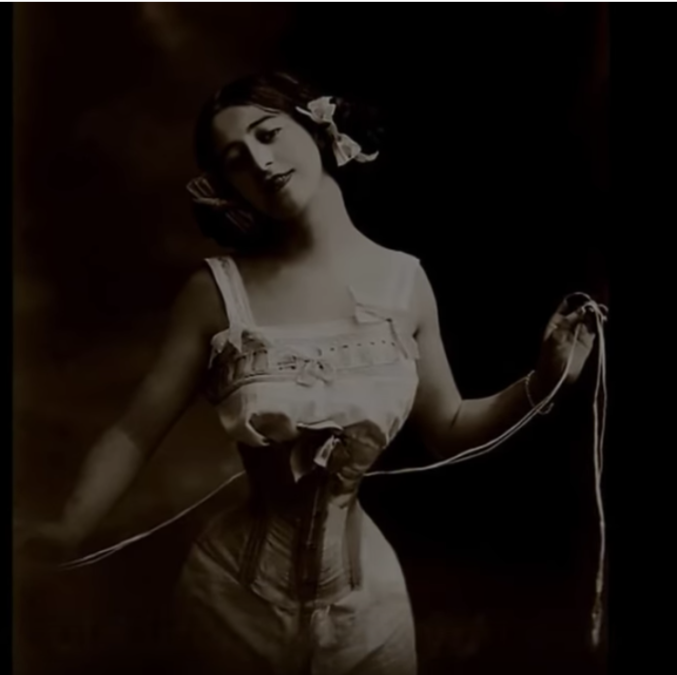 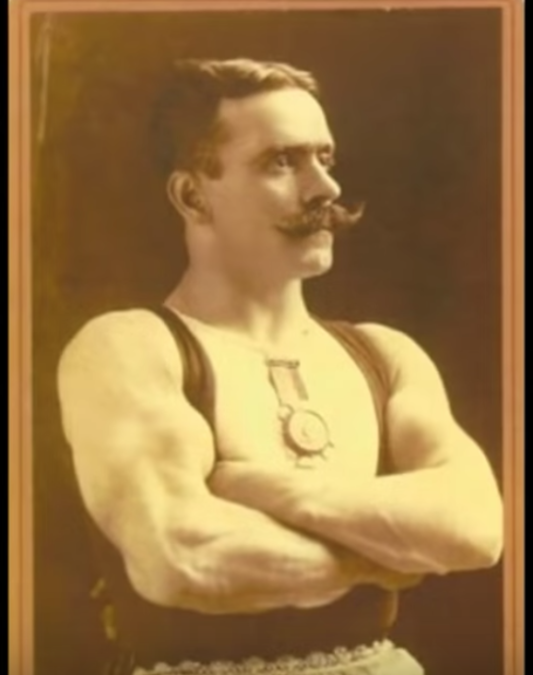 Believe it or not, there were a lot of Victorian era gym rats. Plenty of mean and women were trying to achieve the ideal body, according to Grecian standards. This health trend was mainly found in the middle class, seeing as the working class had hard manuel labor to keep them in shape, and the upper class often boasted of their obesity as a sign of having excess. 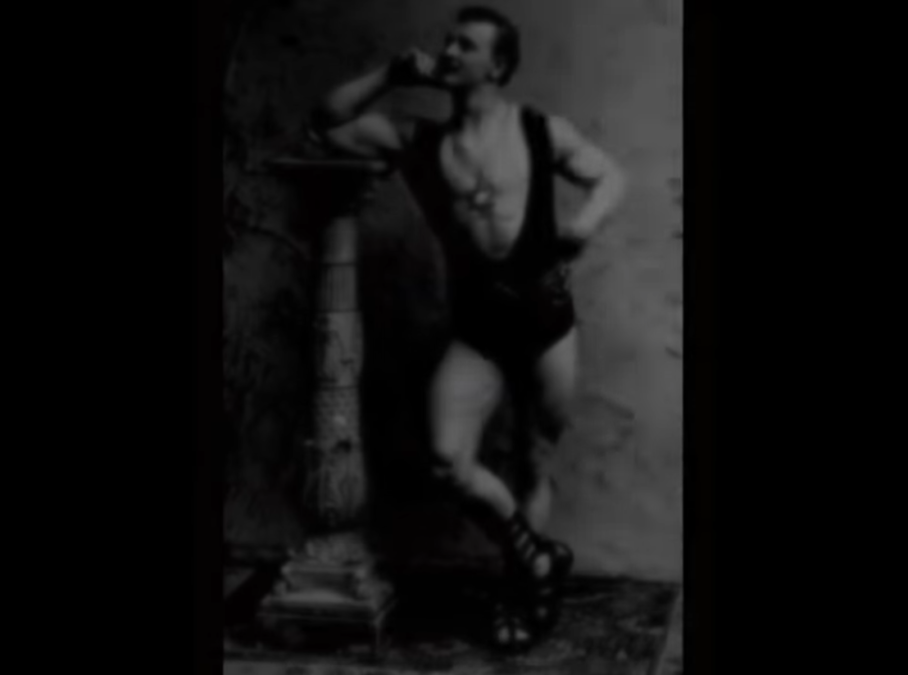 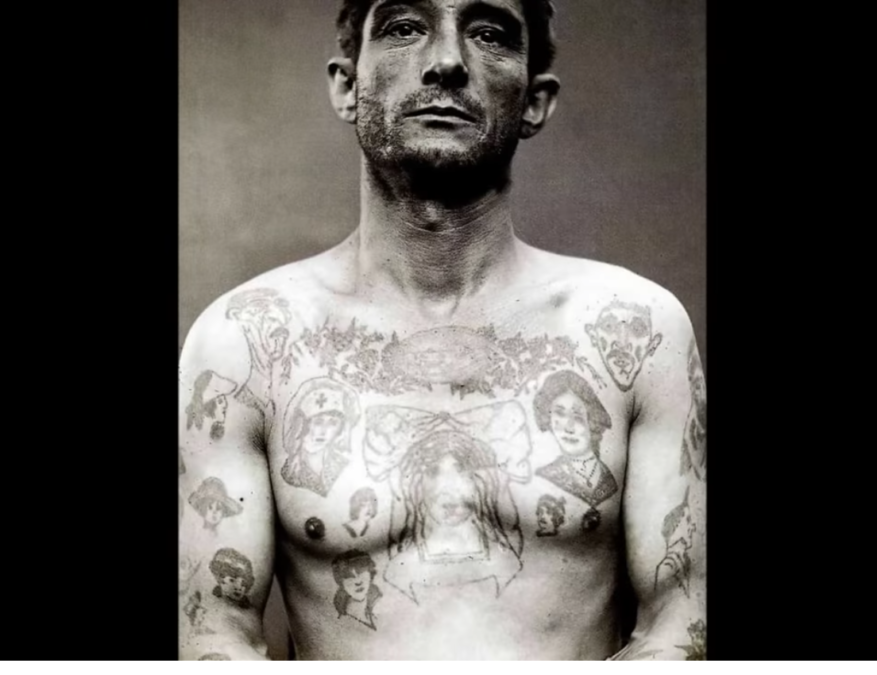 While still taboo and considered “low class,” tattoos started to make their way into the upper crest of society, even spreading to the aristocracyin the late 1800s. The prince of Whales got a tattoo while on a trip to Jerusalem, which spark interest among his peers. Tsar Nicholas II, the prince and princess of Denmark, and the king of Sweeden at the time, all were said to have had tattoos. 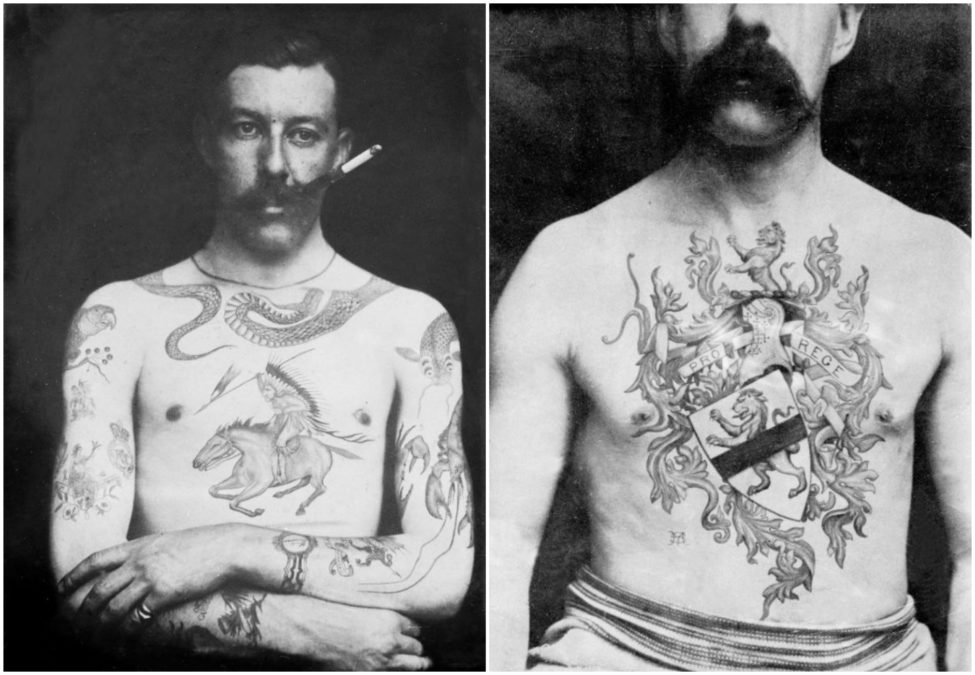 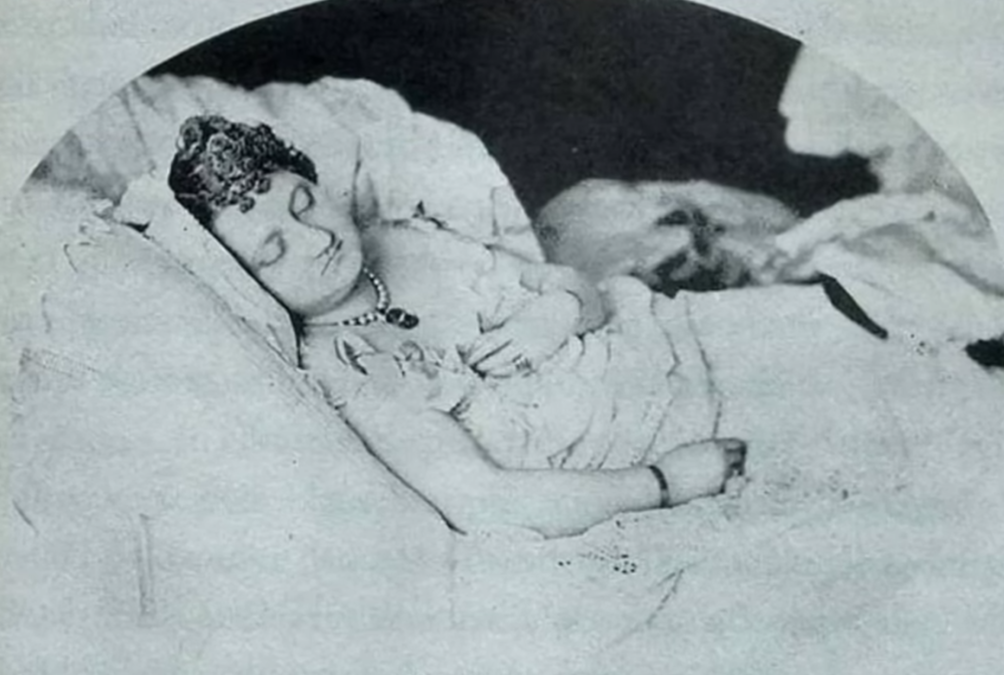 Instead of Atkins or Keto, the “diet” trend during the Victorian era was fasting. Not only that, but some women, known as “fasting girls” supposedly survived without any food at all. Obviously that isn’t possible. These women likely had maids or friends sneak them food, but people were fascinated by it nonetheless. Molly Francher was perhaps the most famous (or infamous) of the fasting girls. Legend has it that she survived 14 years without food. Kids, don’t try this at home. 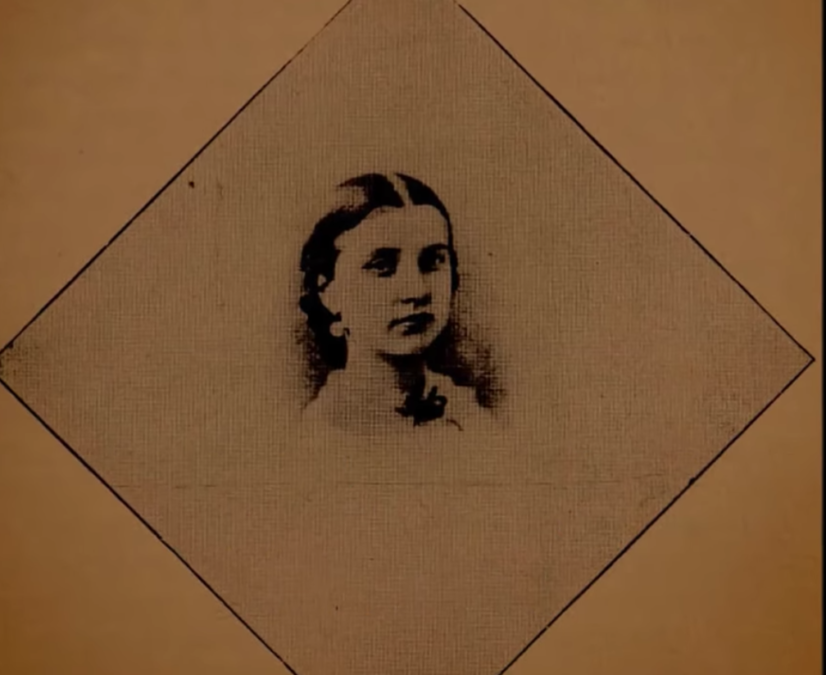